Wireless listening options are gaining more prominence with Samsung’s latest successor to their Galaxy Buds from last year, dubbed the Galaxy Buds Plus making an appearance at Samsung Unpacked after the reveal of the Galaxy Z Flip and Galaxy S20 series phones. It’s can also be referred to as the Galaxy Buds+, depending on your proclivities for grammar and punctuation. 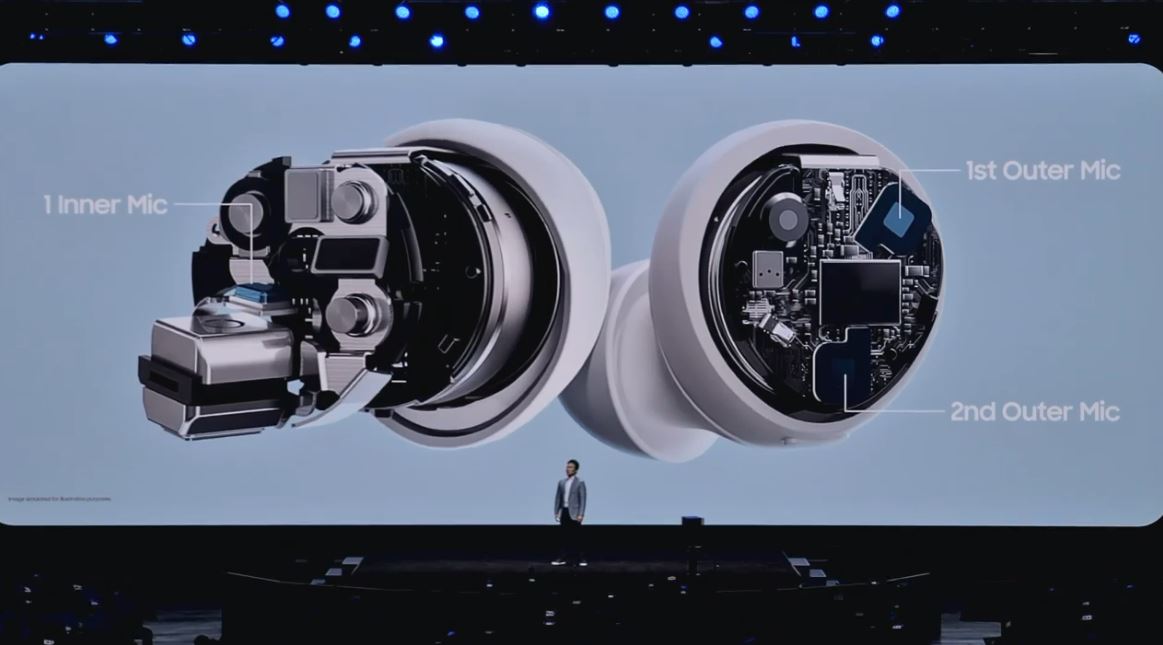 The prior leaks are on-point. The design of the Galaxy Buds Plus doesn’t add in any active noise cancelling this time around and instead relies on passive noise insulation much like its predecessor as it has a similar lozenge shaped charging case and earbud design too. 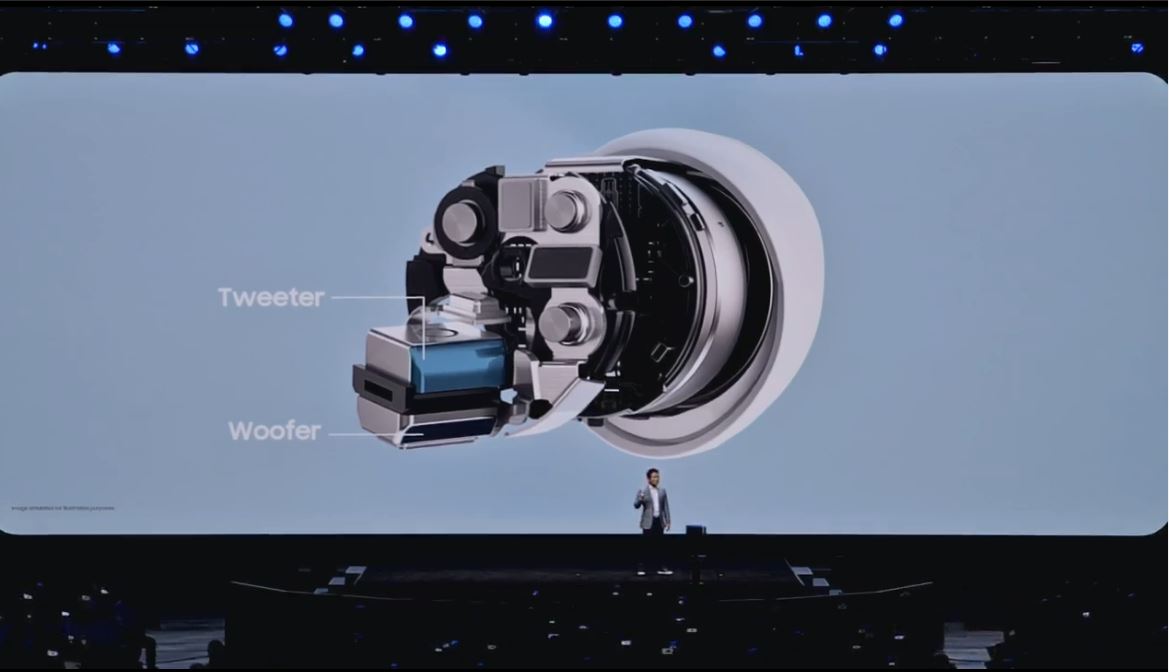 What has been improved, and significantly to boot is the Galaxy Buds Plus’ battery life as it packs larger batteries in each earbud and the charging case to offer up to 11 hours of usage along with an additional 11 hours from the charging case for a total of 22 hours. That’s quite a step up from the original Galaxy Buds that only offered about 6 or so hours on each earbud. 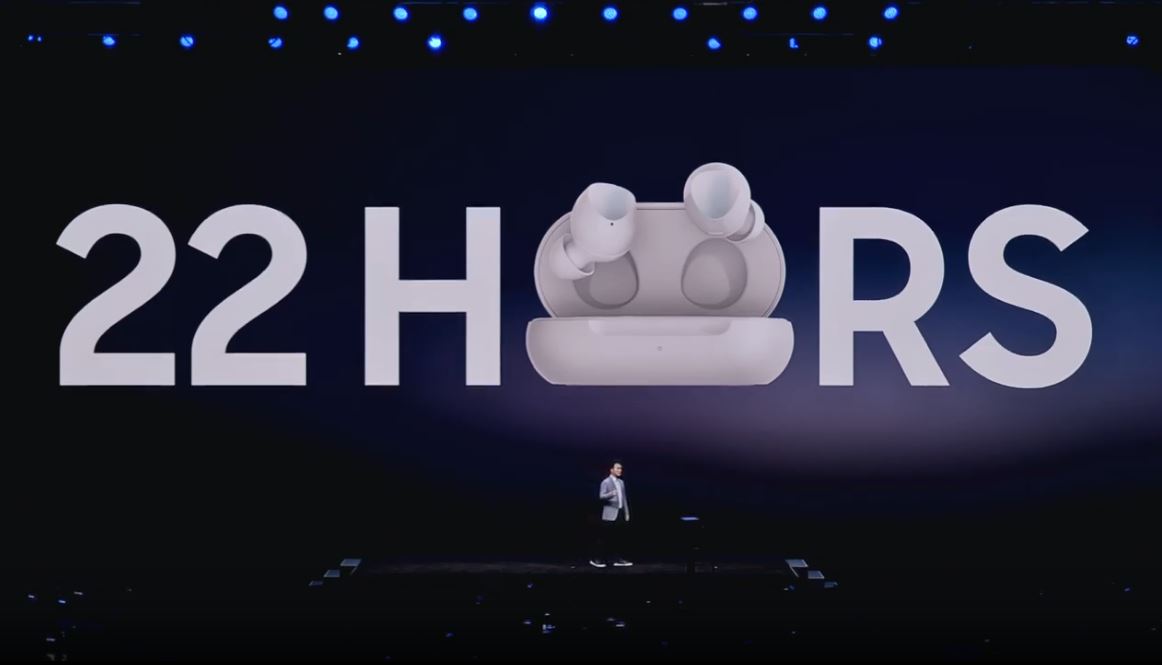 Each earbud has also seen upgrades in the Galaxy Buds Plus with a tweeter and a woofer crammed in along with three mikes in order to offer better sound and voice quality. The only downside is that each earbud weighs slightly more than its predecessor at 6.3g which is 0.7g more than the original Galaxy Buds. 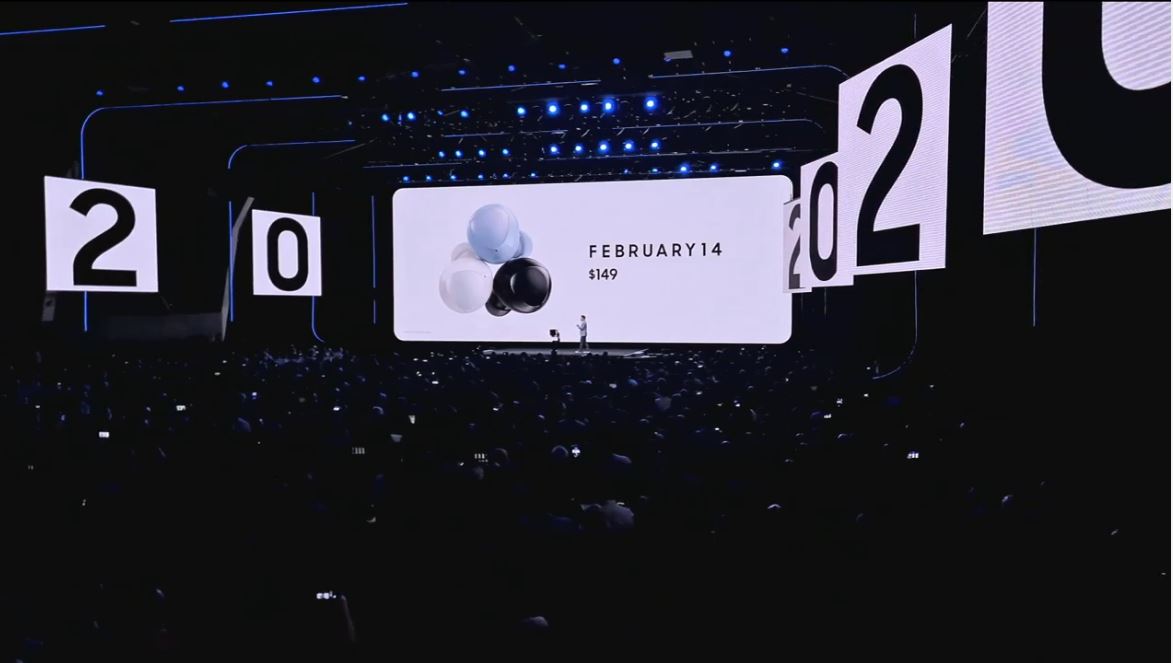 Of particular interest  is the addition of an app and greater compatibility with Apple’s iPhones which ought to endear it to owners of Apple devices.

The Galaxy Buds Plus will retail for US$149 (about RM615) and will ship in a shade of white, red, black and a sort of Robin’s egg looking blue starting from February 14 Valentine’s Day.

There’s no official word yet on availability in Malaysia or prices yet but we’ll keep you posted.