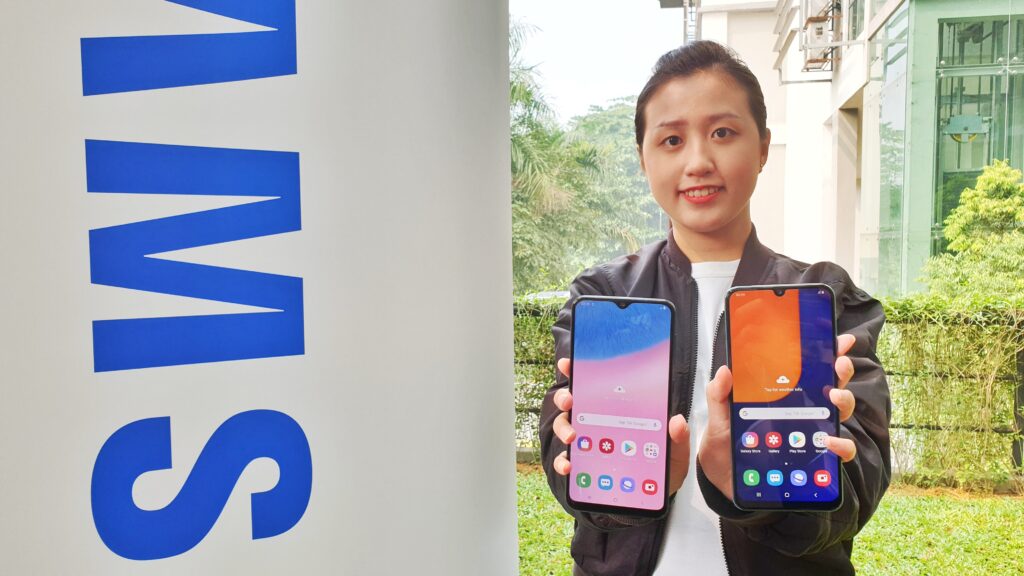 The original Samsung Galaxy A30s was released sometime in September 2019 last year and was an entry-level phone with a large display and modest hardware with 64GB of storage though they’ve upgraded it this time with a variant that comes with double the storage at 128GB. 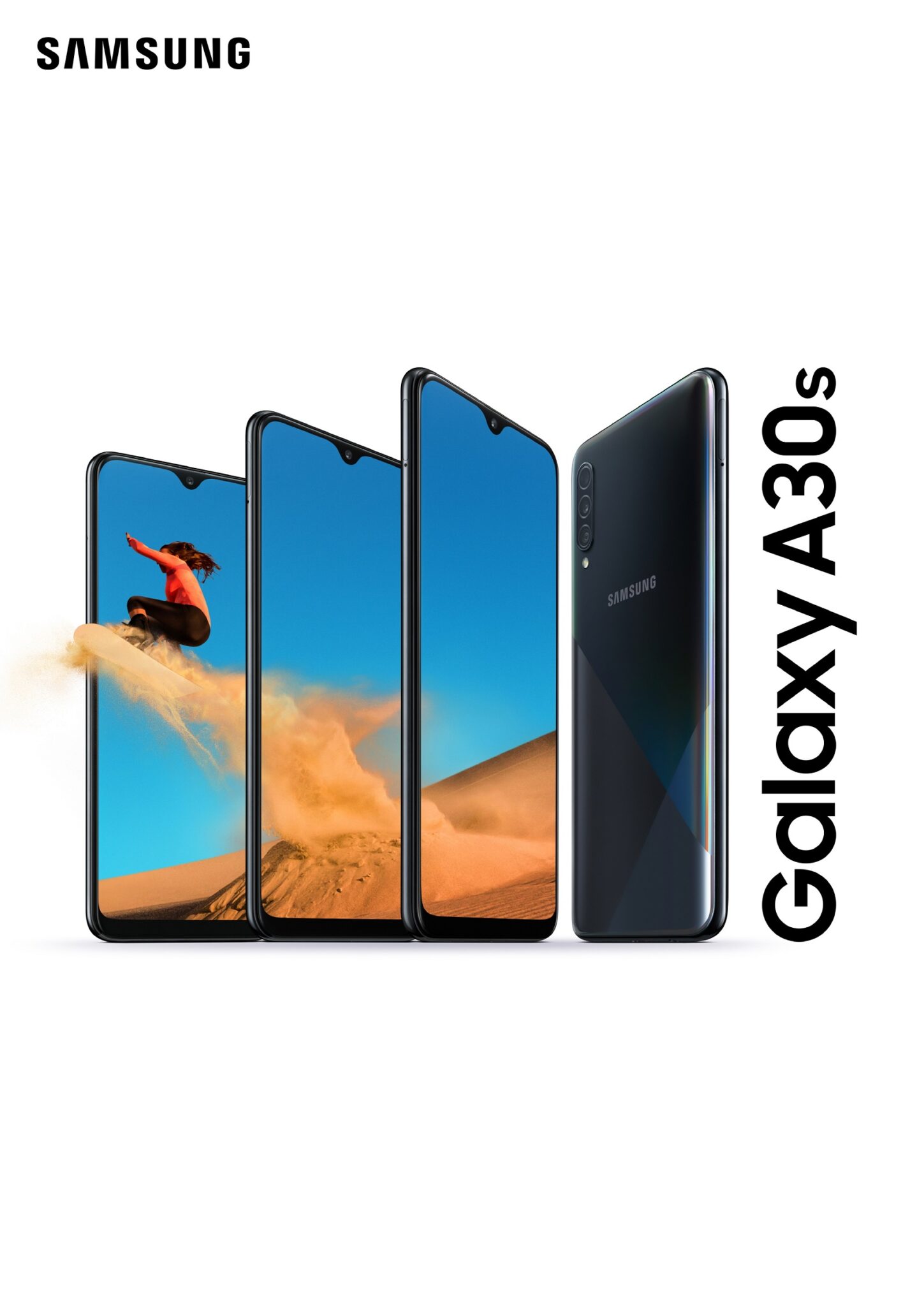 The new upgraded Galaxy A30s is otherwise identical to the version release last year but has increase storage capacity at 128GB versus its predecessor that only had 64GB. The rest of the hardware consists of a 6.4-inch HD+ Super AMOLED Infinity V display, a midrange Exynos 7904 octacore processor, 4GB RAM, a triple rear camera (25-MP+5-MP+8-MP ultrawide camera) along with a front-facing 16-MP selfie camera and a 4,000mAh battery.

It also sports an under-display fingerprint reader, Samsung Pay support and 15W fast charging. The Galaxy A30s has a microSD card slot as a matter of course that supports cards up to 512GB in size but the additional onboard memory will come in handy for snaps and games. 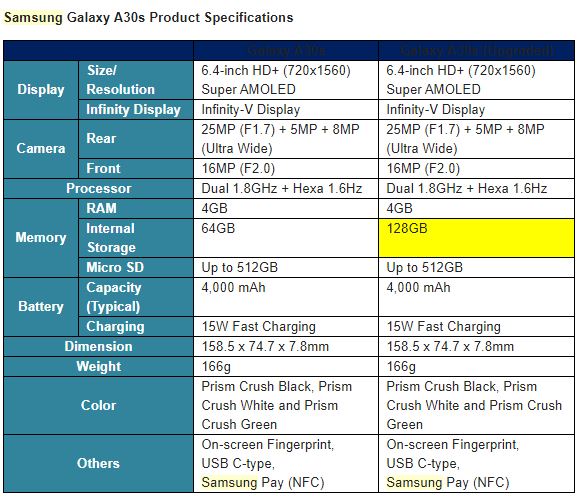 In terms of pricing, the Galaxy A30s 128GB variant retails for RM999 on the official Samsung online store on Lazada with its 64GB sibling retailing for RM899.

Both variants are being sold alongside each other and as experience dictates, it’s worth chunking out a bit more as you can never have enough storage. Alternatively, you can acquire the recently launched Galaxy A51 and Galaxy A71, both of which have far better hardware and cameras for just a bit more dosh. 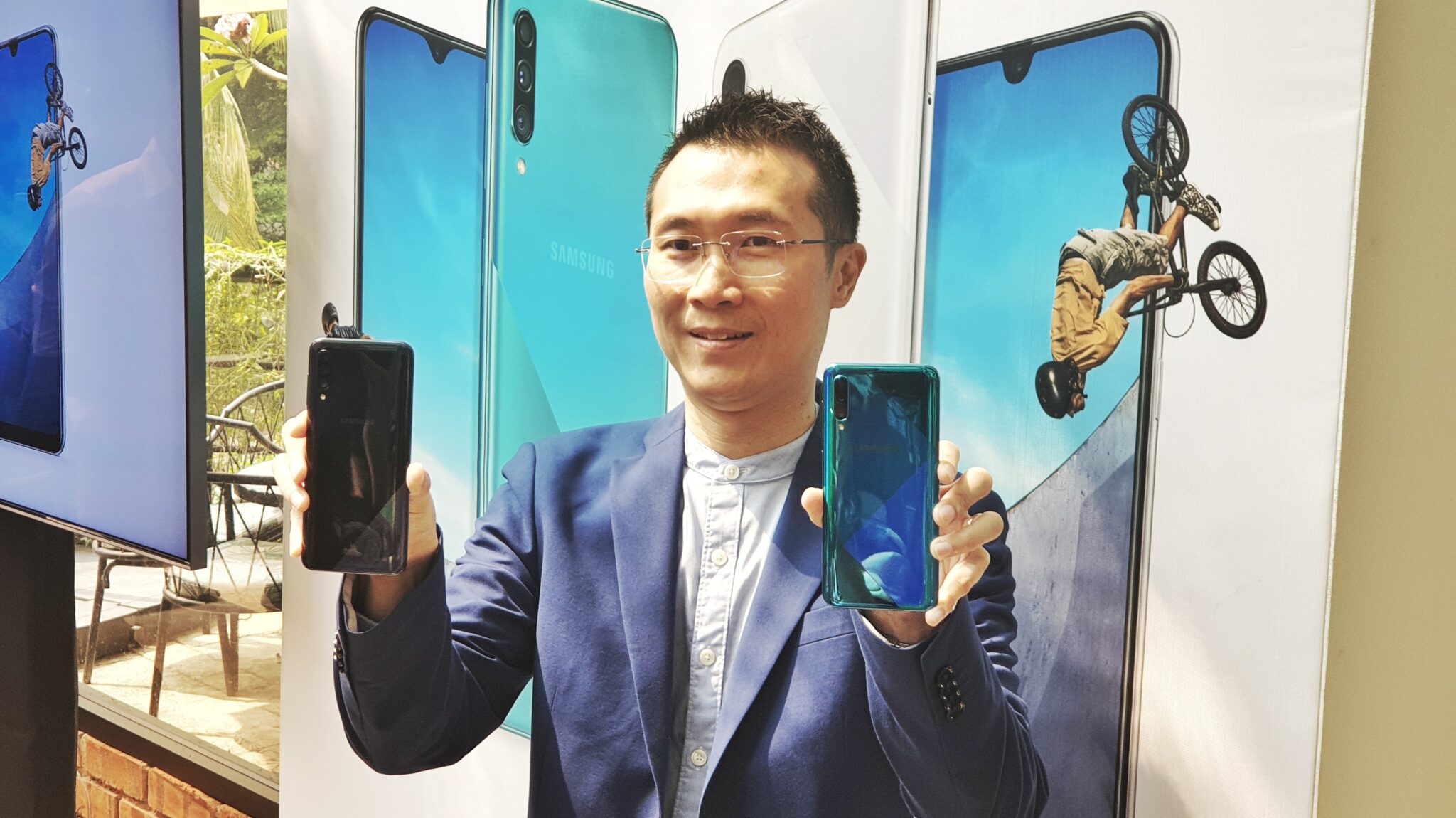