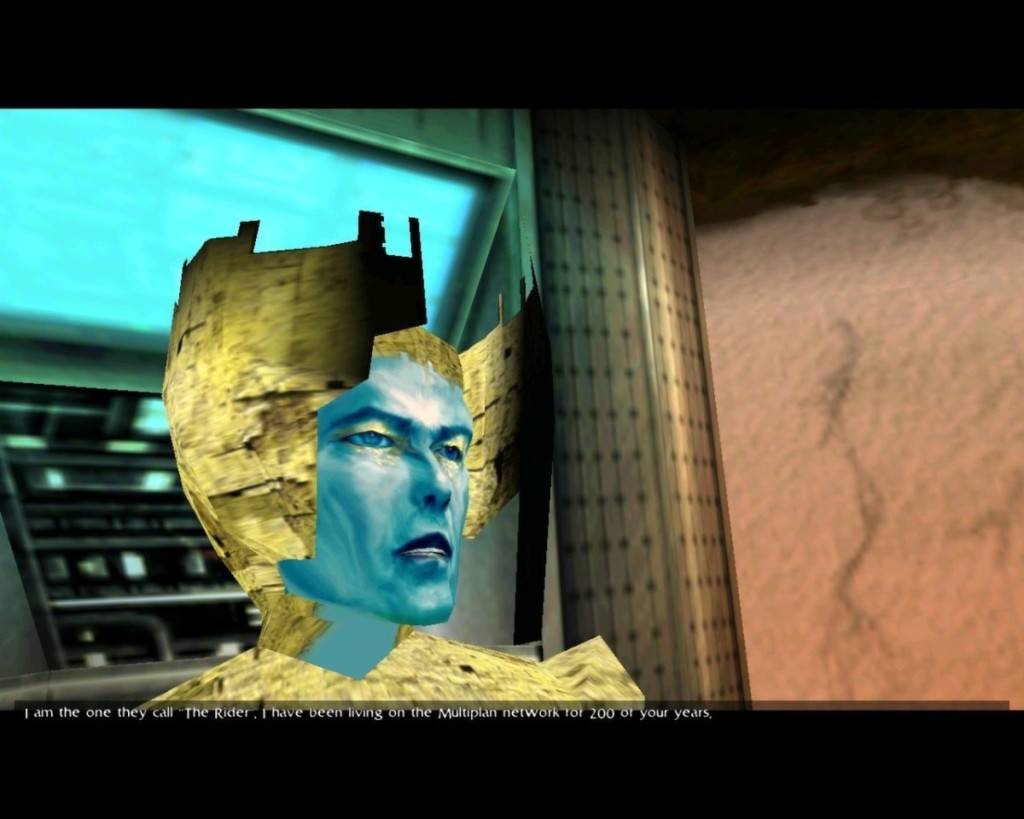 The late David Bowie was an artist and visionary who dabbled in all things artistic including gaming in the form of Omikron: The Nomad Soul that was published in 1999. The game was novel for its time and rather trippy with breaks through the fourth wall large enough to drive a wagon through. Assuming that wagon had a ton of glitterdust on it blaring Ziggy Stardust. David Bowie makes appearances ingame and contributed to the game’s soundtrack. Now, you get to own and download Omikron for free as Square Enix has decided to offer it on the house until January 22nd in honour of the man himself.

Sign up for an account with Square Enix online at their site, add the game to your cart and checkout with the promo code “omikron” and get your free dose of trippy gaming.