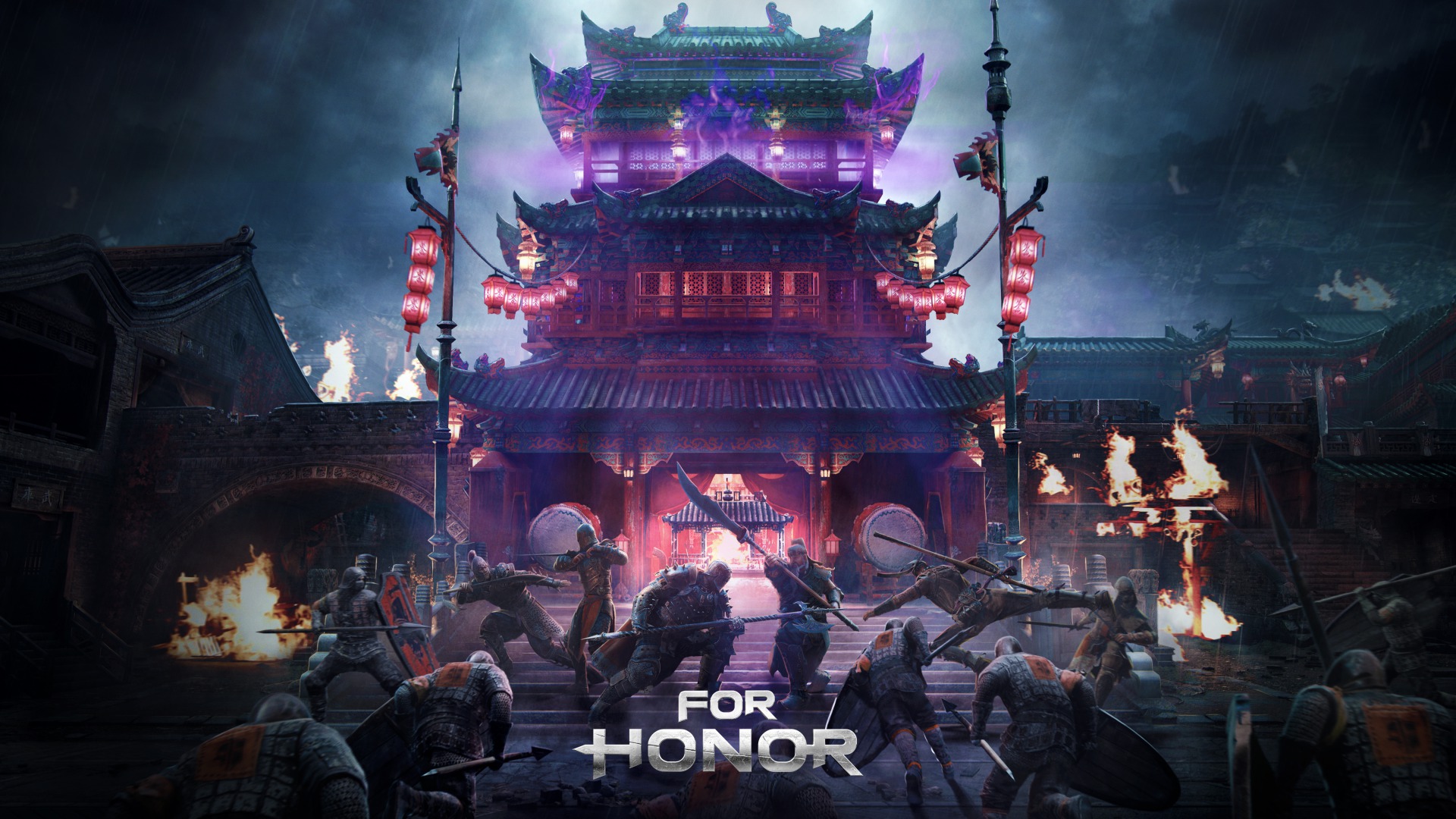 Ubisoft’s tactical hack-em-up For Honor is still going strong in its third year with a constant series of updates and patches to keep content fresh and quite literally sharp. Now, they’ve just released Zhanhu’s Gambit, a playable PvE mode that is accessible until 2 January next year for all platforms that include PC, PlayStation 4 and the Xbox One family of consoles. 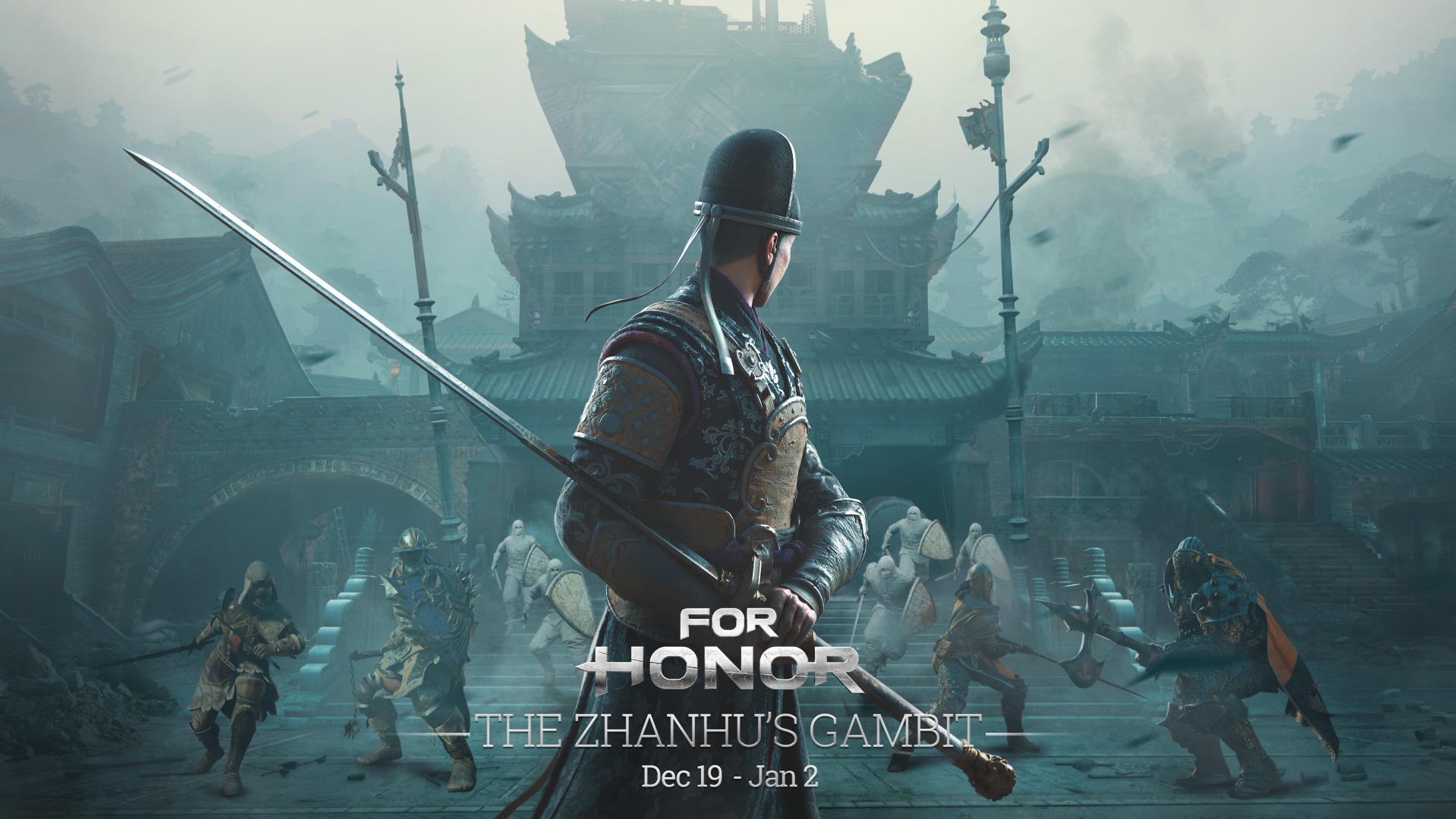 The limited time game mode has users escorting the Wu Lin Emperor and protecting him from the Blackstone Legion by capturing zones across the map to secure his passage. Naturally, a host of hostiles are holding each zone and each subsequent area gets tougher with nastier hostiles to take on until players have to ultimately take out the Blackstone commander boss.

In the meantime, check out the official trailer below from Ubisoft: