Fitness wearable purveyor Fitbit took the wraps off their new Fitbit Charge 2 and Fitbit Flex 2 wearables in Malaysia yesterday in a media briefing that saw both being showcased along with a host of new accessories for their current-gen Fitbit Alta and Fitbit Blaze wearables. 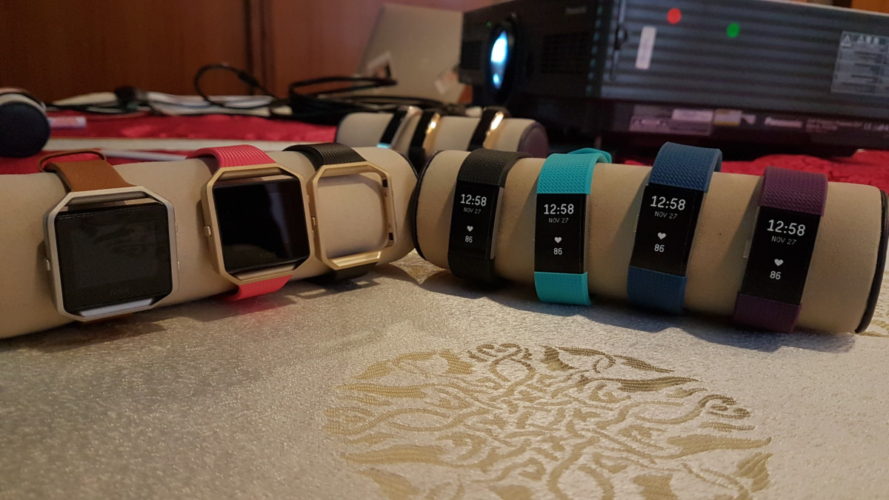 The Fitbit Charge 2 is a refresh to the original that features several new improvements on top of the original’s integrated heart rate tracker on the underside of the watchface that eliminated the need for an uncomfortable chest-worn heart track tracker. Like the earlier Charge, it is able to track daily activities including sleep and calories burned and is able to offer notifications off your smartphone. 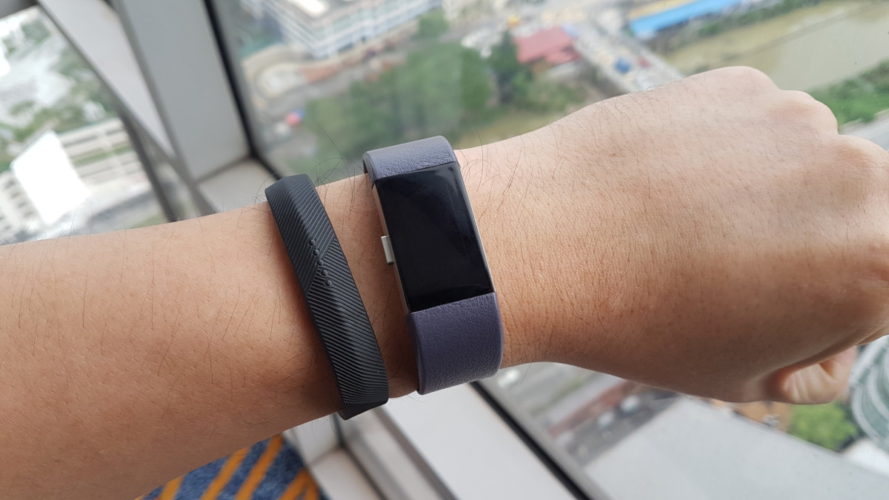 Among the improvements in the new Fitbit Charge 2 are a slightly larger display,  the ability to track new sports activities such as weights on top of the usual walking and running, the ability to use a paired phone’s GPS signal for more accurate tracking in order to offer five days of battery life and the ability to offer guided breathing sessions to help you relax based on your current heart rate. It also has the helpful ability to remind you to move if you’ve been sitting idle for too long. The Charge 2 also tracks your cardio fitness level and interacts with the downloadable Fitbit app to give you a score that indicates your fitness based on your age and gender. 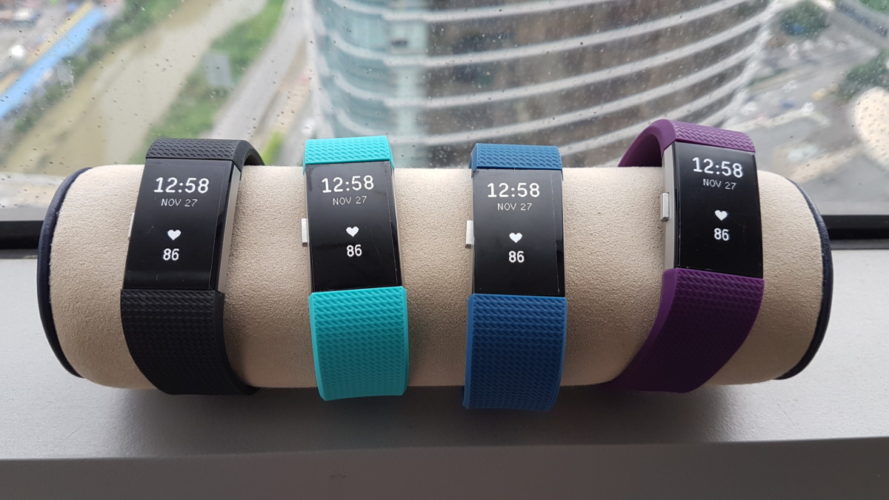 The new Fitbit Charge 2 will arrive this September to Malaysia and comes in four different colours – black, plum, blue and teal for RM730. Additional straps in different colours (each Charge 2 only comes with a strap in one colour) cost RM130 each while a posher looking band made of leather in black, indigo and brown can be had for RM360. Two ultra premium Special Edition variants are available, one with lavender straps and a rose gold finish along with another with black straps and a gunmetal finish. Both Special Edition colours retail for RM820. 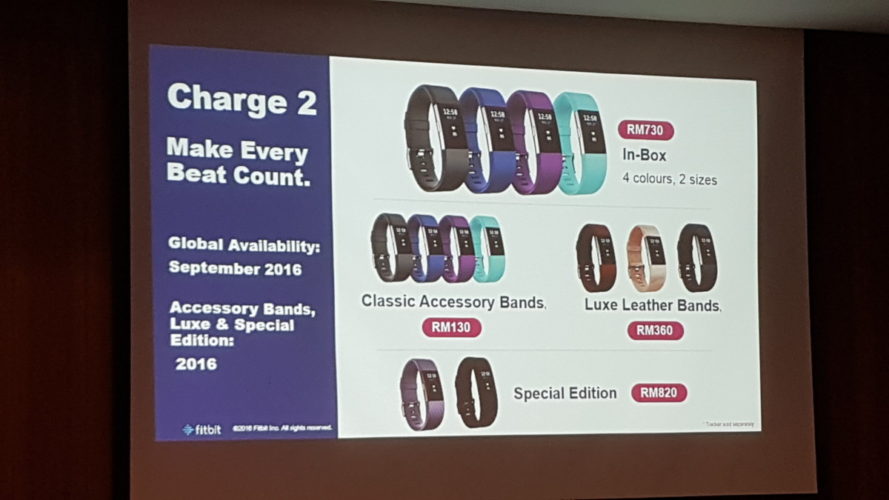 The Fitbit Flex 2 resembles a bracelet more than anything else, albeit one that acts as an activity tracker. It lacks readouts and you’ll have to infer information based on the flashing array of LEDs that light up when you get incoming calls or texts. 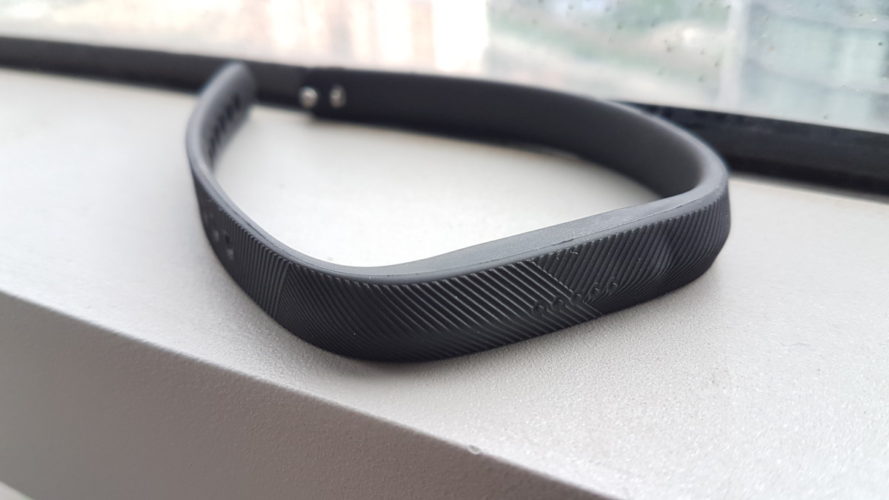 Like the Charge 2, it offers 5 day battery life, gives you reminders to move and recognises and helps to track your exercise as well as your sleep patterns too. Where it differs is that it’s swimproof so you’re able to wear it in the pool and comes with an even more blinged up array of accessories. You’re able to mount the Flex 2 in a metal bangle or on a pendant though the latter form factor means that it limits tracking some activities due to the heart rate sensor not being in contact with your skin. 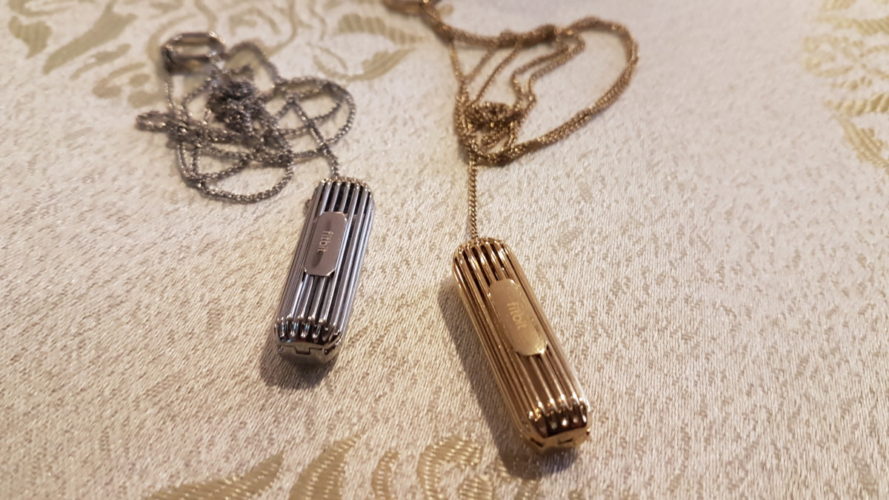 The Flex 2 retails for RM450 in four different colours and comes with alternative bands in 3-packs with one in three shades of pink and another in three sporty neon shades for RM130 per pack.

The bangles retail for RM420 for the silver and gold version while the Rose Gold variant costs RM450. The pendants retail in silver for RM390 and in gold for RM450. For more about Fitbit, swing by their official site here. 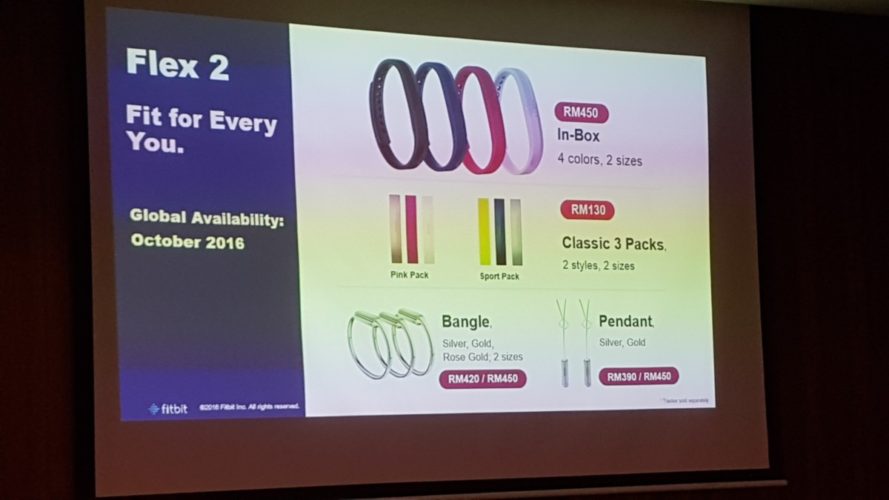