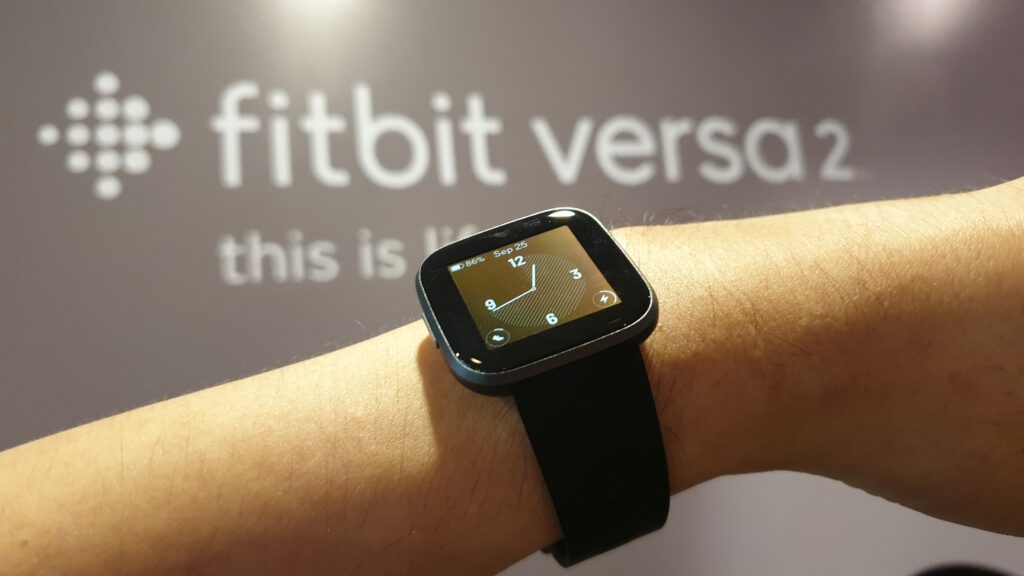 Fitness aficionados have another smart wearable to add to their ensemble as Fitbit have released their Fitbit Versa 2 smartwatch in a variety of hues and watch strap designs for the Malaysia market and announced the release of the Fitbit Aria Air weighing scale and the Fitbit Premium service. 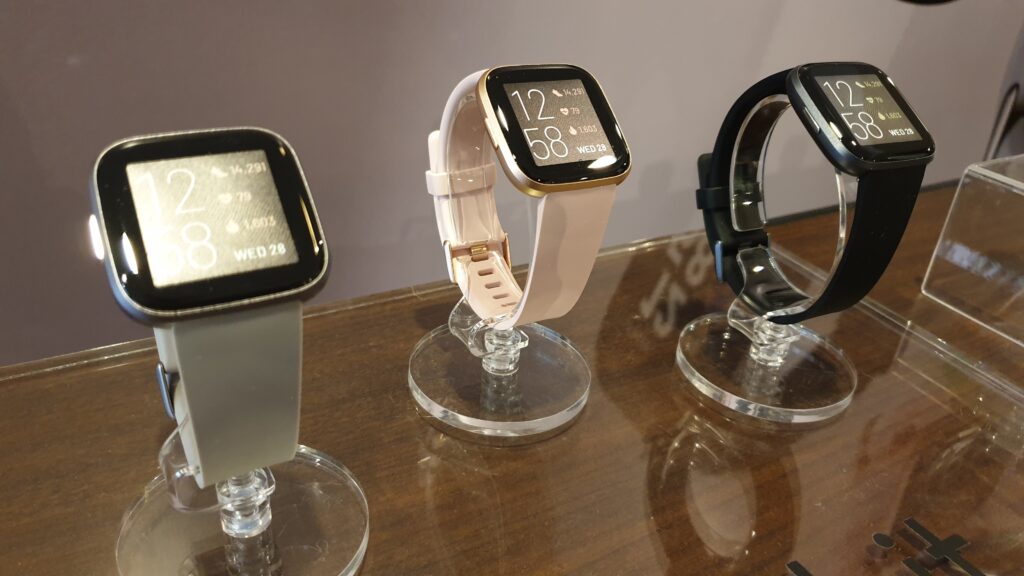 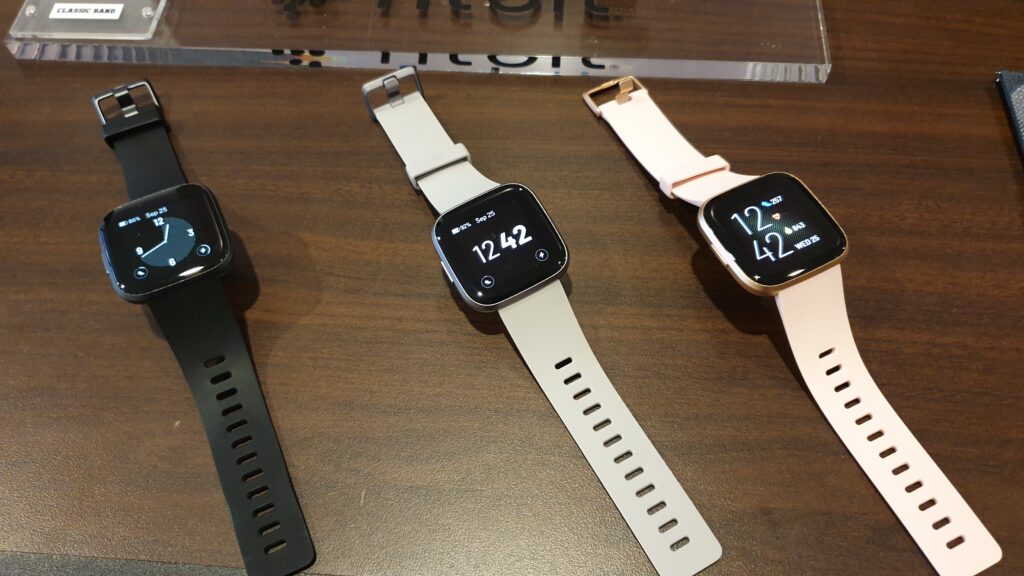 The Fitbit Versa 2 is the successor to the original Fitbit Versa and in general features a slightly larger and crisper AMOLED display with an Always On display mode, a slicker and more intuitive user interface, Alexa integration as well as six plus days of battery life.

Like its predecessor, the Fitbit Versa 2 pairs up to your phone or laptop to offer message alerts on top of the usual fitness updates. The underside sports a heart rate tracker that allows for 24/7 heart rate tracking and the watch automatically tracks over 15 physical activities and your sleep quality.

As the watch lacks an internal GPS you’ll need to pair it to your smartphone if you’re a runner looking to track your pace and route outdoors but it’ll track a ton of other exercises including your walks, runs, cycling sessions and the like without the need for said GPS. The watch is also water resistant to a depth of 50 metres and also allows for swim tracking. 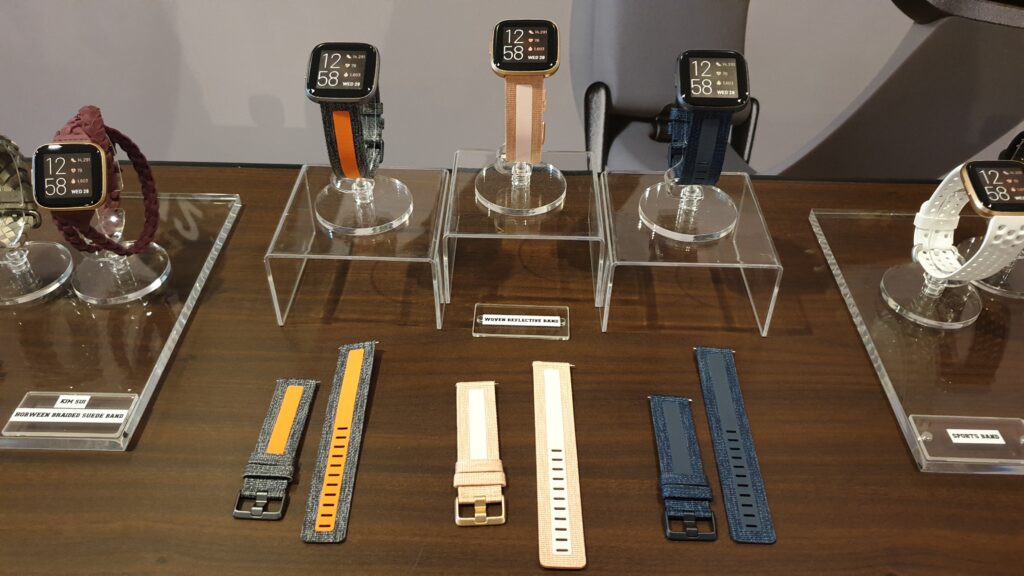 Other features include female health tracking, the ability to control your Spotify tracks off the Versa 2 and should things go pear-shaped, the Versa 2 also has breathing exercises to calm down.

The Fitbit Versa 2 also has Amazon Alexa support baked-in though seeing as Amazon Alexa is not available in Malaysia it’s somewhat of a moot point here though on the bright side it does offer voice to text capability for Android phones. Fitbit also stated at the launch that the Versa 2 will offer Fitbit Pay functionality to pay for goods and services by Q1 2020.

In terms of battery life, the Fitbit Versa 2 is rated for six plus days of active running time before needing a recharge which is plenty to last through the average work week. In Malaysia, the Fitbit Versa 2 is now available nationwide and is available for RM998 while a Special Edition with more premium strap designs is available for RM1,068. Alternatively, you can also purchase these straps individually with prices ranging from RM148 to RM238. 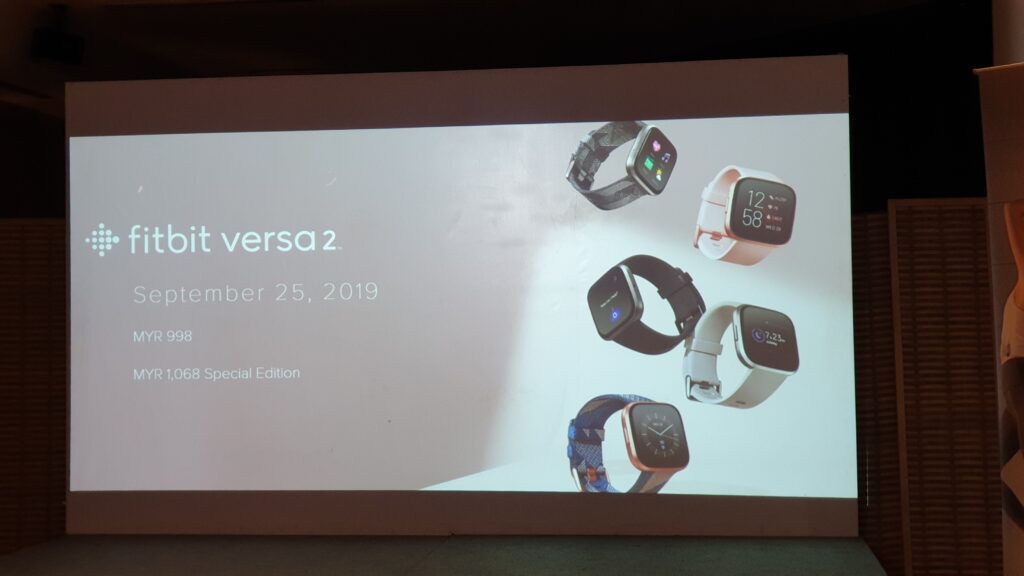 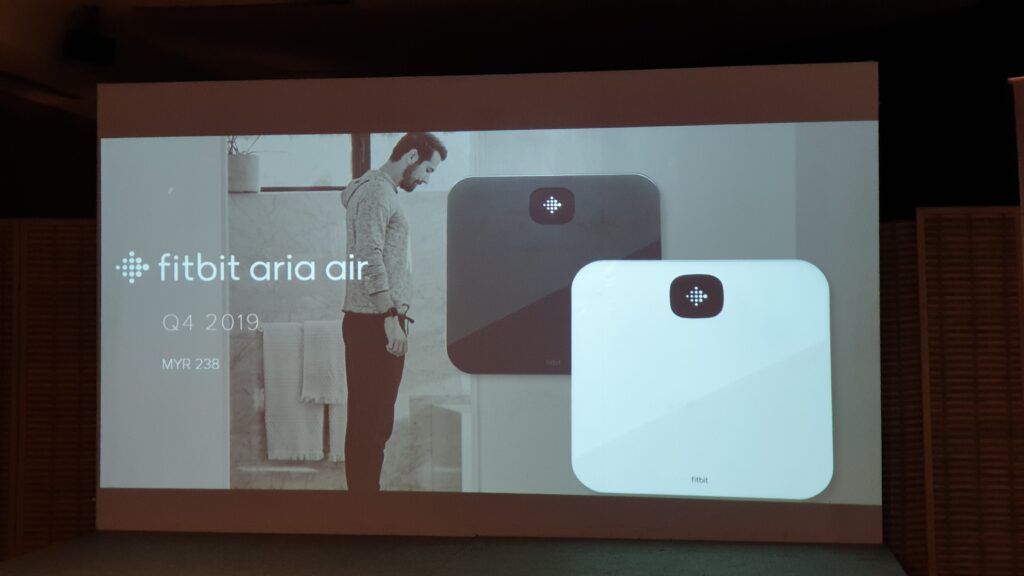 Also announced at the launch was the introduction of the Fitbit Premium service which offers a bunch of features to improve your health by offering day-today sleep guidance, challenges to achieve, guided health and exercise programmes customised for you, health reports that can be shared with a medical professional to get a better perspective on your health condition, dynamic workouts, health coaching and advanced insights into your routine. Essentially, it’s a virtual coach on your wrist. 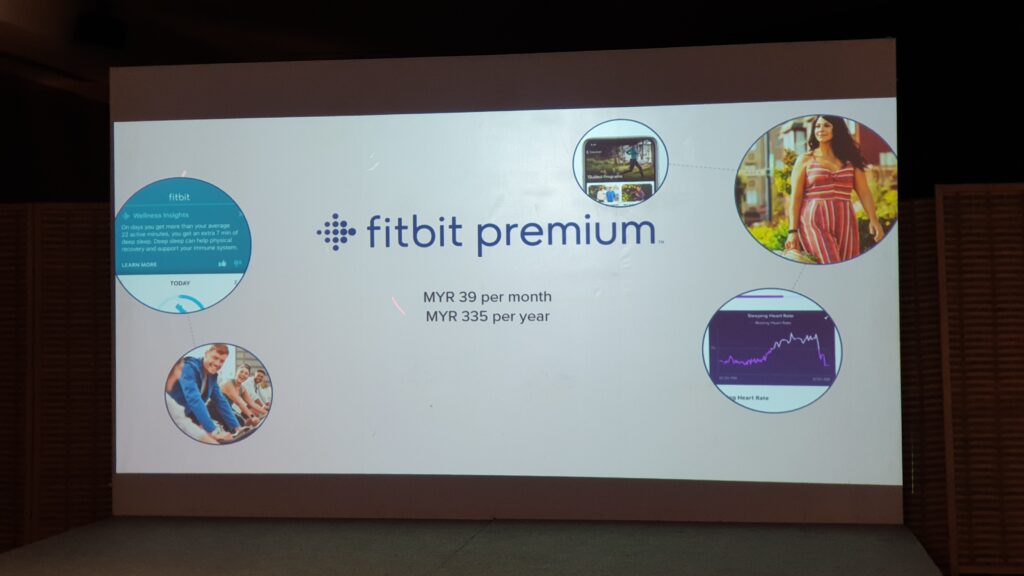 Fitbit Premium is now available as a monthly subscription service that costs RM39 a month or RM335 per year in Malaysia. For an additional fee, you can also opt to get one-on-one guidance and expert coaching from a real human coach though this is not available yet and slated to arrive in the US sometime this year and other regions the following year though no price has been announced as yet for this particular service. For more details on Fitbit and their array of kit, swing by www.fitbit.com