Wiko’s phablet sized Robby phone comes in a sturdy, if rather gaudily done box that comes with quite an array of accessories bundled with it. 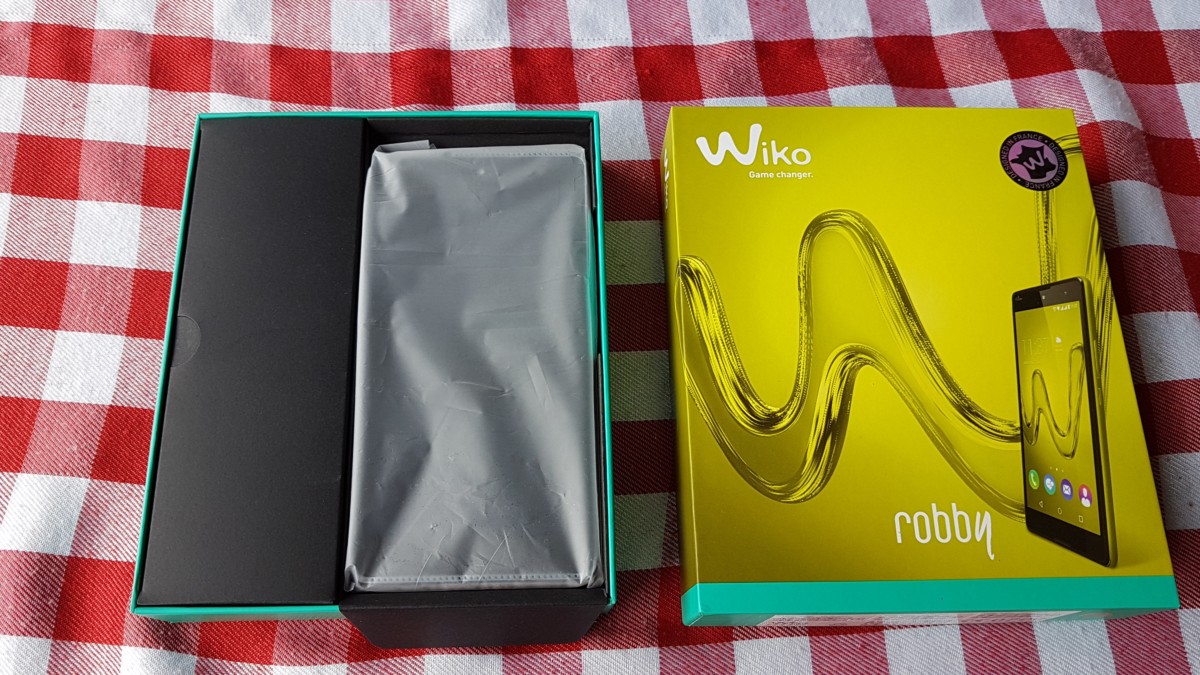 Out of the box, you get a two-pin micro USB charger, a USB cable, a pair of headphones, a screen protector and a soft transparent silicone casing as well as the phone proper. It’s quite a comprehensive array of kit that lets you get started with using it straight out of the box. 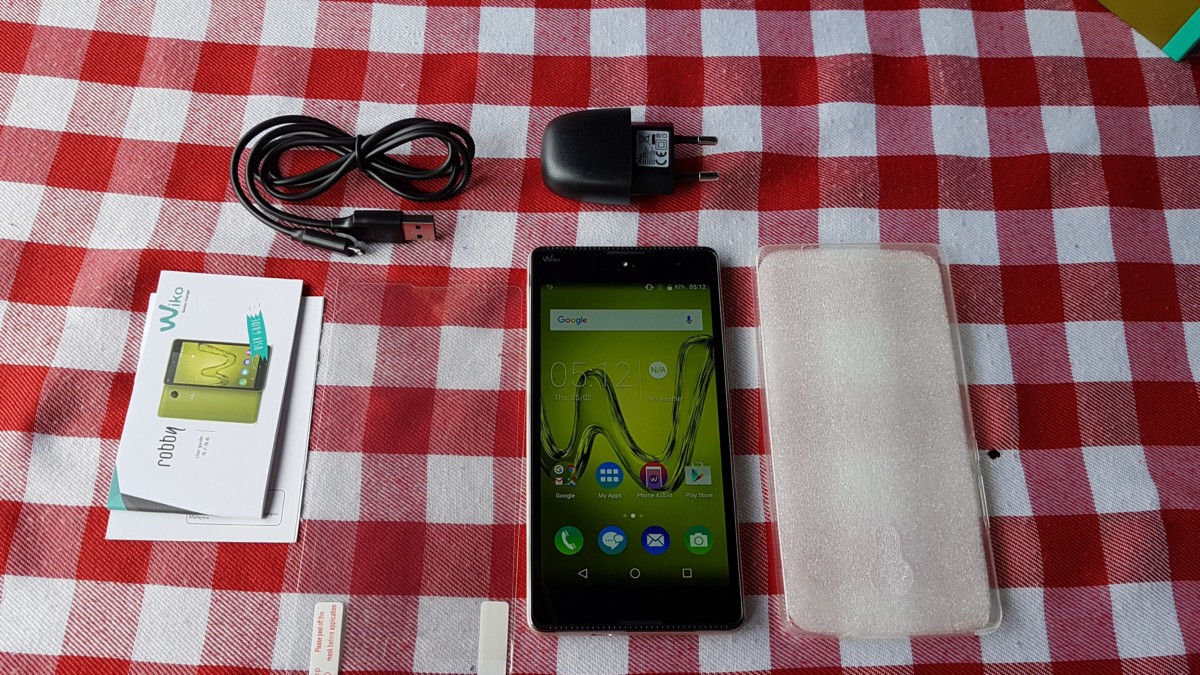 The phone itself feels sturdy and comes with a 5.5-inch 720P display up front. It runs Android Marshmallow on a Mediatek quad-core MT6580M 1.3Ghz processor paired with 1GB RAM and 16GB of expandable storage. A rather modest hardware setup but that’s not much to quibble on seeing its price tag as it costs less than half a grand. 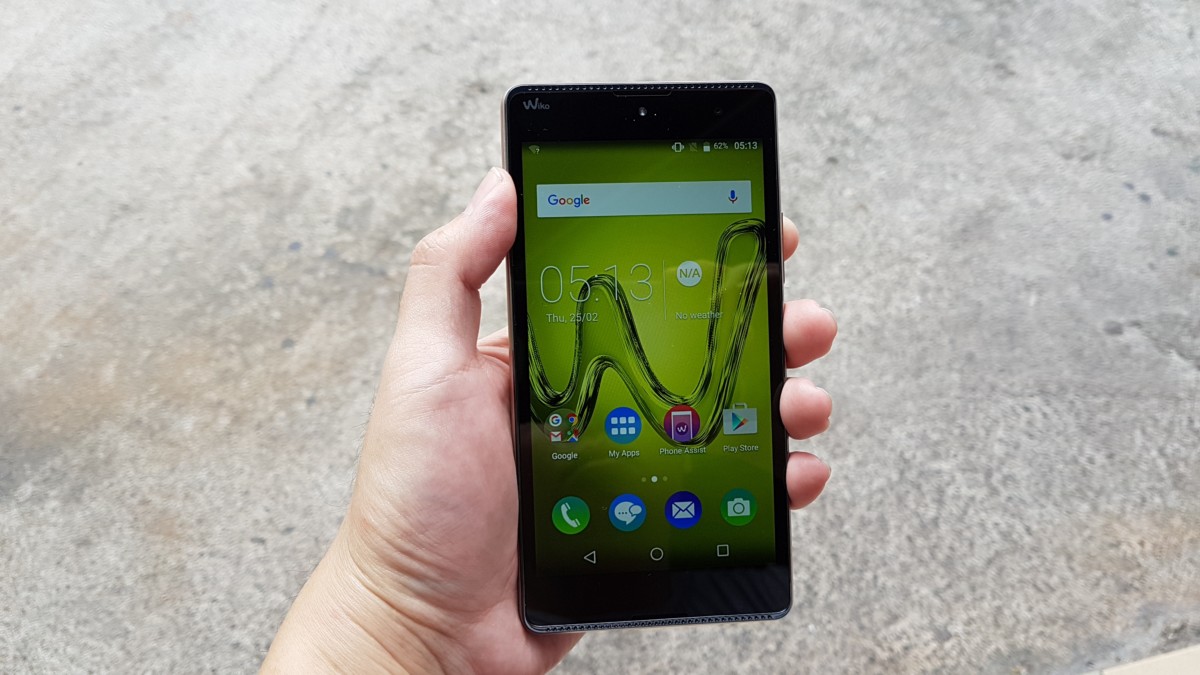 An initial boot-up took about a minute plus from a factory zero unit though it may take longer if you’ve already added all the usual impedimenta associated with smartphone usage like Facebook, Twitter, games and the like. The boot-up screen comes with Wiko’s jauntily hued homescreen theme. 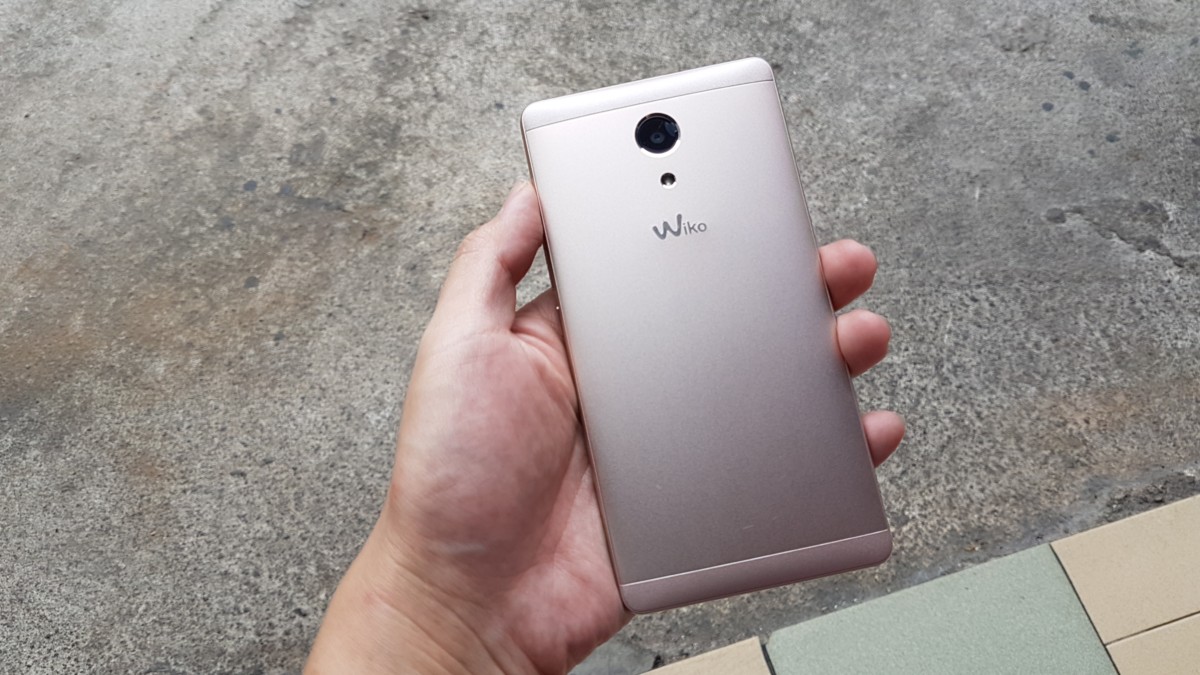 The rear  of the Robby has an 8-MP sensor with an LED flash and an f/2.0 aperture capable of capturing 1080P@30fps video while the front has a 5-MP selfie camera. The 2,500mAh battery is rated to offer 17 or so hours of talk time. 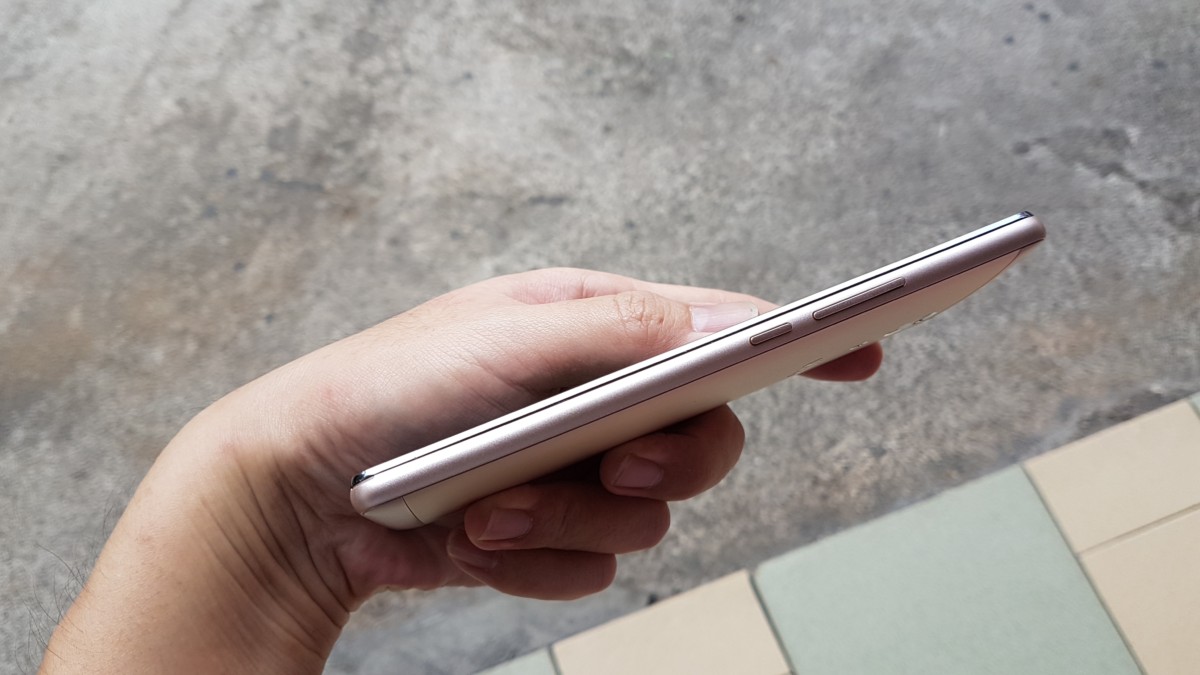 The top comes with a 3.5mm audio jack while the base comes with a microUSB port for docking and charging duties. The right side of the phone sports a volume rocker and a power button. At first blush, the phone looks like quite a steal at RM449 on account of its massive display.  If that is the biggest, pun notwithstanding, concern that you have when shelling out for a phone, you’ll likely find this up your alley as it’s so far the cheapest 5.5-inch sized phone seen in the local Malaysia market. If this floats your boat, you can swing by their Facebook site here for more details.