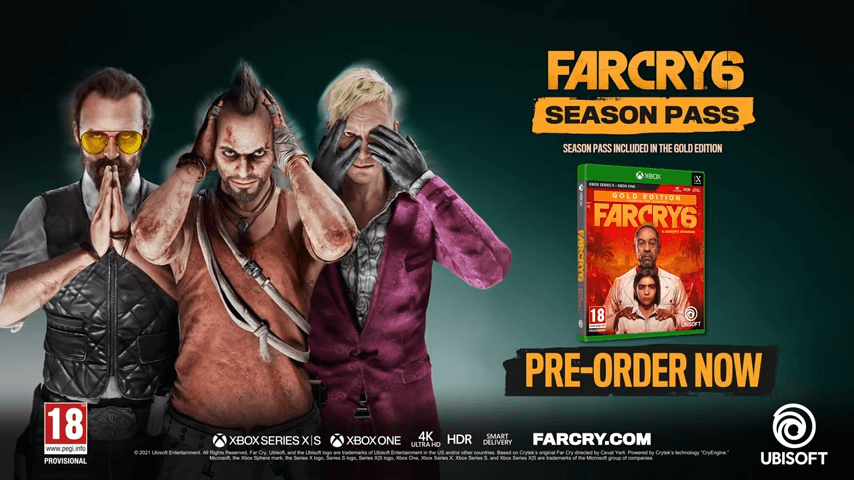 The Ubisoft Forward event at E3 2021 revealed the contents of the season pass for their upcoming game Far Cry 6 that is slated for a 7th October 2021 release date. Unlike prior season passes, the Far Cry 6 Season Pass is straight out from left field as you’ll be playing as the bad guys from prior games. 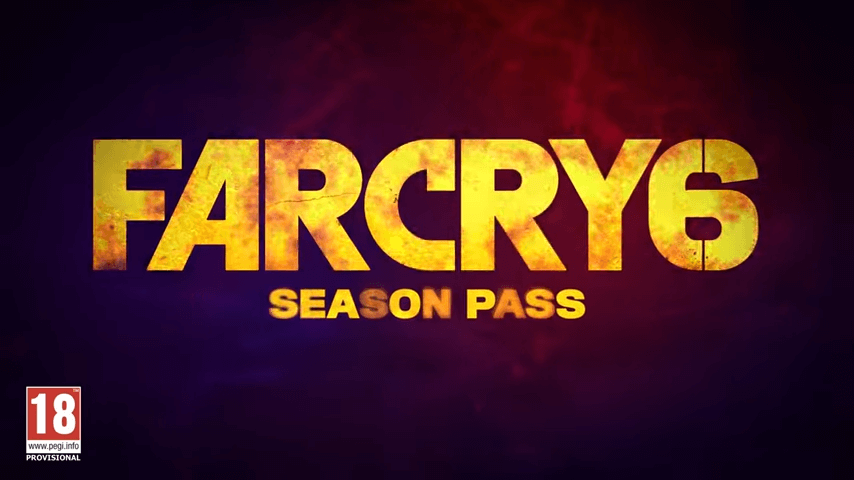 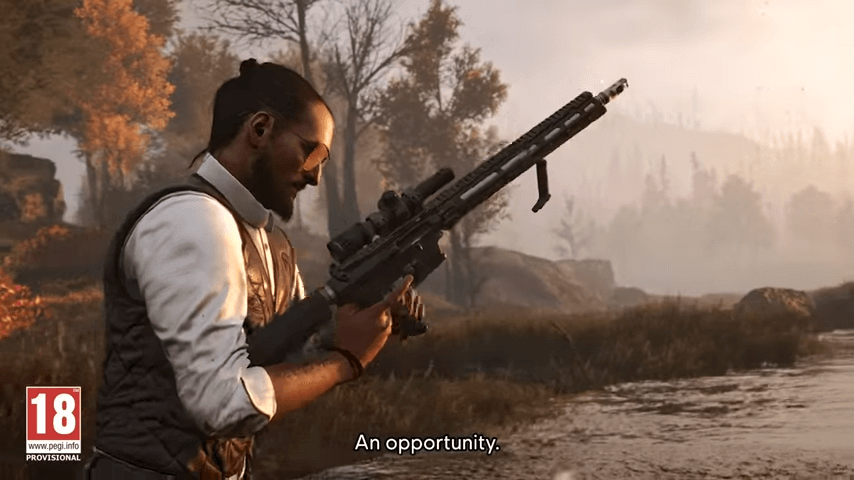 The season pass will also include, for free as a standalone game, the hilarious 80’s romp Far Cry 3: Blood Dragon along with a Blood Dragon Set of gear that include an outfit, two weapons, a vehicle, a weapon charm, a new fang for hire dubbed the K-9000 and one vehicle Chibi. Here’s the exact list of content: 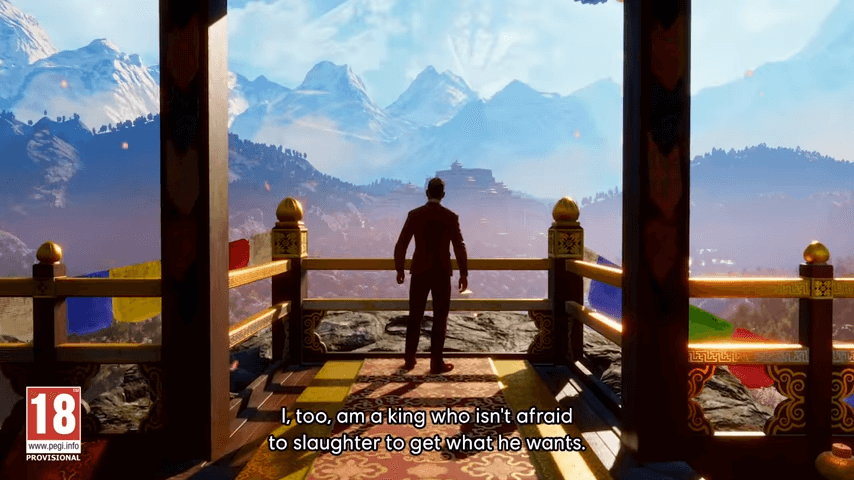 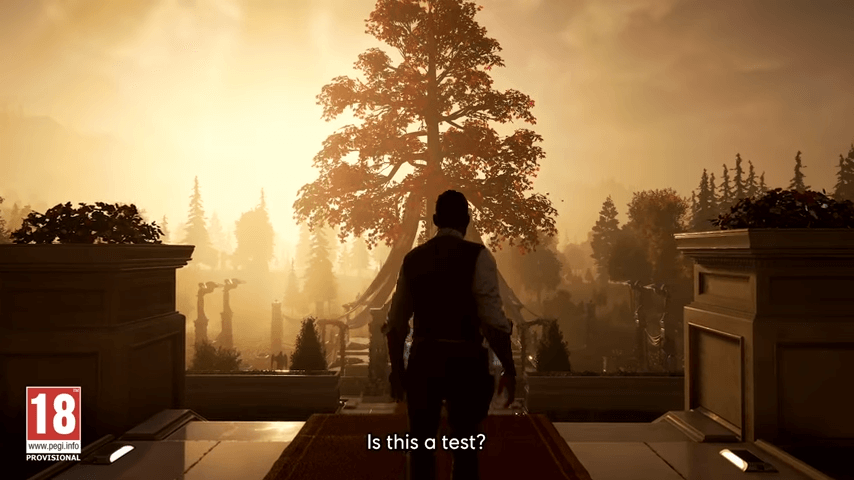 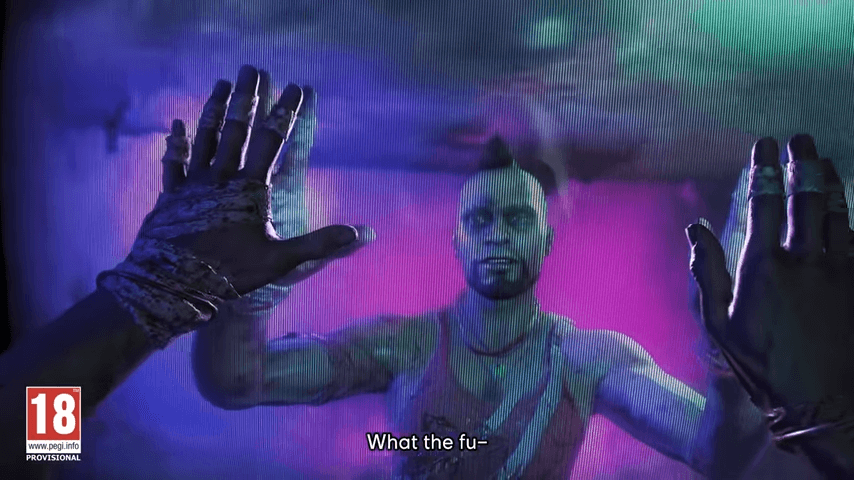 In terms of availability, you can acquire the Far Cry 6 season pass alone though it’ll be part of the Far Cry 6 Gold Edition and Ultimate Edition passes. Far Cry 6 will be available on the Xbox Series X | S, Xbox One, Playstation 5, Playstation 4 and for Windows PC on the Ubisoft store and Epic Games store. In the meantime, you can enjoy the trailer below fresh from E3 2021!