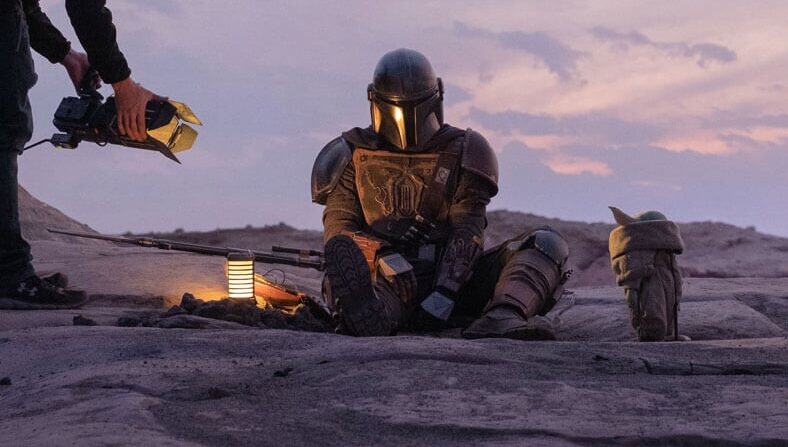 Malaysia’s creative content industry is getting a shot in the arm as Epic Games, yes the ones behind the creation of battle royale game Fortnite, will be offering support for the budding industry in a number of ways including training, access to their Unreal Engine Software as well as investments in the Malaysia market.

As part of Epic Games long term plans in Malaysia, they are looking to offer their Epic MegaGrants which offer capital and funding for content creators leveraging the Unreal Engine while reducing the barriers to entry which dovetails nicely with Malaysia’s plans to speed up innovation in its burgeoning digital content industry which encompasses gaming, animation, media and entertainment industries. 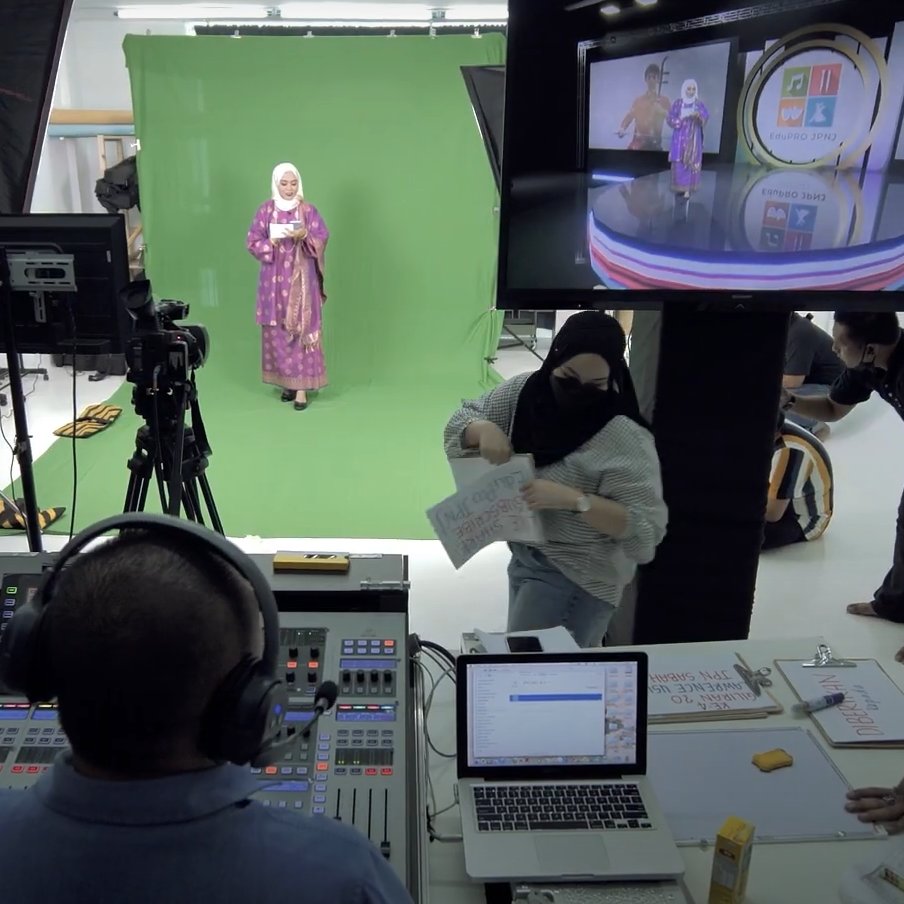 Via the Malaysian Digital Economy Corporation (MDEC), the government is attempting to spur innovation across the digital content ecosystem and creative industries such as the Digital Content Creators Challenge (D3), Digital Content Grant and increasingly popular regional industry events such as LEVEL UP KL and Kre8tif!

Malaysia’s digital content sector is expected to grow at a CAGR of 8% by 2025 and the Malaysia government is looking to develop the country into a regional hub for digital content creation by 2030 with an investment of some RM46 million to grow local film and media production in the sector.

Who are Epic Games and what is the Unreal Engine

For the uninitiated, the Unreal Engine by Epic Games, now in version 4.27 from earlier this year in August, is a comprehensive suite of development tools that offer real-time technology solutions across a variety of applications from game design to cinematic experiences. WIth the right experience and knowhow, skilled application of the Unreal engine can enable photorealistic visualisation, interactive product design, mixed reality TV broadcasts and, of course, more direct application as a powerful game engine that can power everything from AAA to indie games. 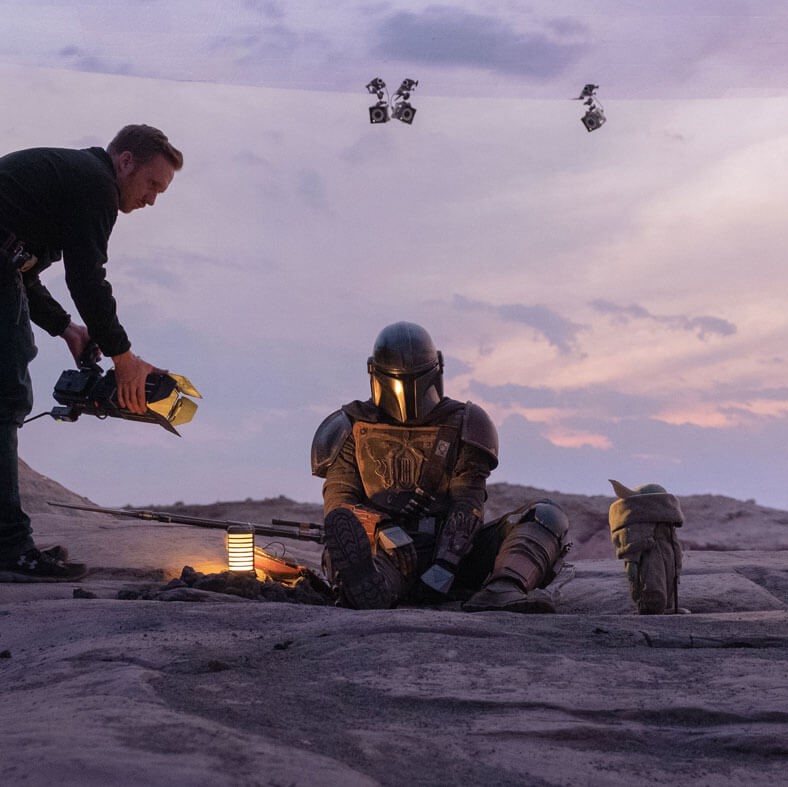 “We believe that Malaysia’s digital content industry holds great potential for growth, and we are proud to play our role in supporting local creators, as well as the development of the wider ecosystem,” shared Sameer Pitalwalla, Business Director, India and Southeast Asia, Epic Games.

“We are rolling out our support for creators in several ways — firstly, democratizing access to next-generation technology with the Unreal Engine, which is free for download. We are also offering a whole gamut of online training initiatives, as well as training and development courses for professionals looking to get started on the Unreal Engine,”  added Sameer.

In Malaysia, Epic Games will be working closely with MDEC as well as local developer studios that include Streamline Media Group, AeonSparx, Ammobox Studios, FrameMotion, Scribble Studios, and Disguise.