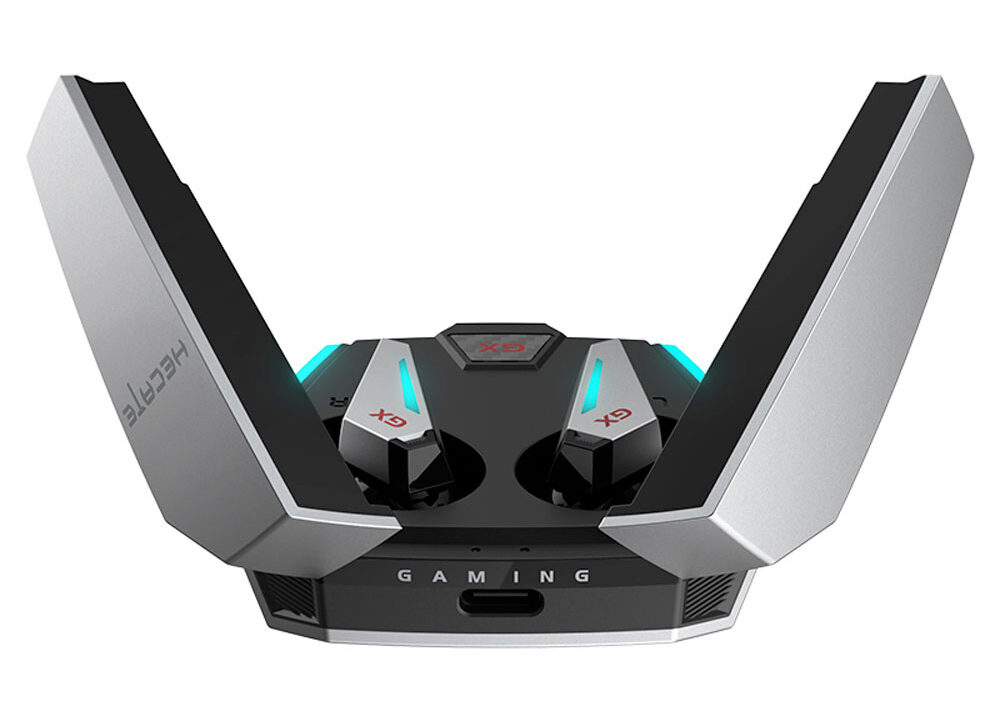 Good quality sound isn’t an option these days and Edifier has just rolled out a trio of wireless earbuds with the Edifier NeoBuds Pro catering for music lovers and the Edifier GX07 and GM3 true wireless stereo earbuds angled towards gamers.

All three of the new earbuds can be purchased on Edifier’s Lazada and Shopee stores and are now available nationwide in Malaysia. Here’s what makes these three new earbuds so special and how they stack up.

The Edifier NeoBuds Pro uses a dual-driver setup consisting of a Knowles balanced armature driver and a dynamic driver in each earbud to deliver balance and natural sound with the former handling higher frequencies and the latter deep, rich bass notes. The whole affair has a low 80ms latency and is also Hi-Res Audio certified which should endear it to audiophiles. 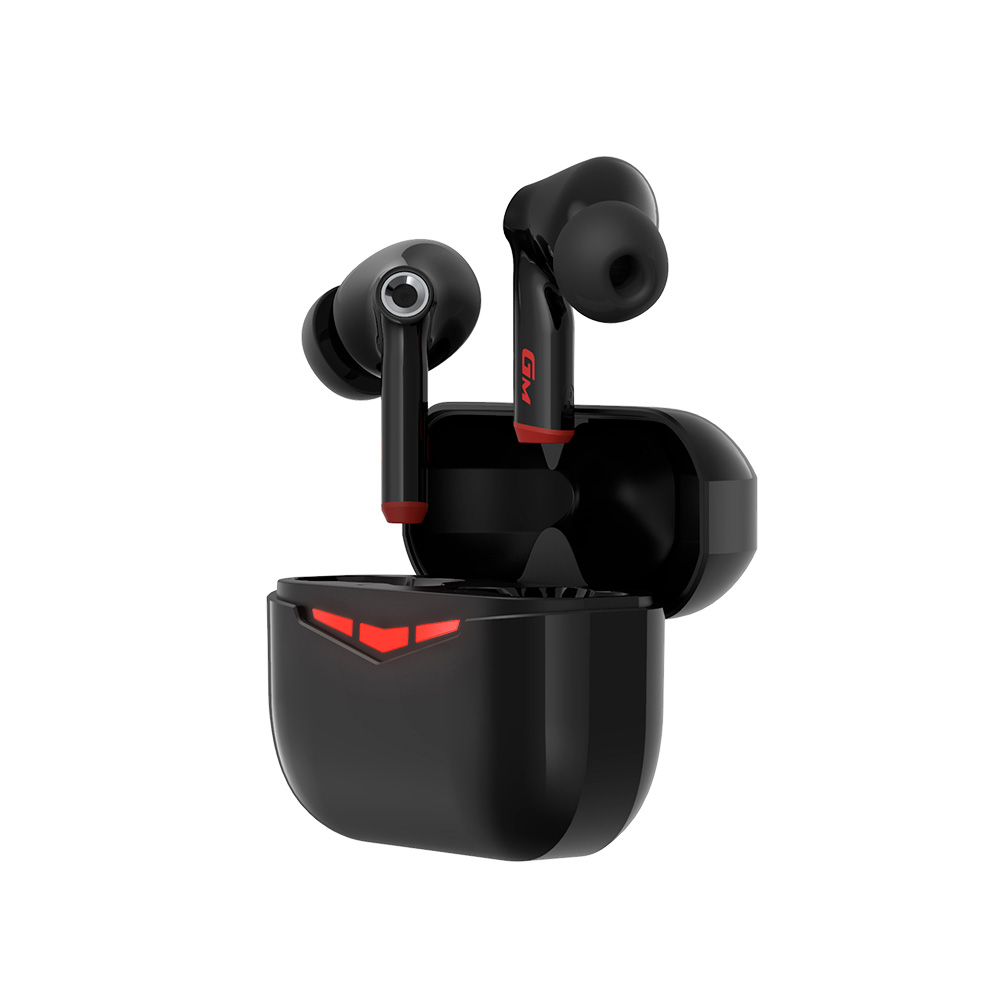 That’s not all as the Edifier NeoBuds Pro also integrated feedforward active noise cancellation to squelch up to 42dB of external noise while an Ambient mode allows a modicum of critical sounds to reach your ear when out and about. To further add to its premium cred, the NeoBuds Pro also ship with seven pairs of eartips to ensure a perfect passive audio seal.

In terms of battery life, the NeoBuds Pro are rated for 5 hours of use with a single charge with ANC on and a total of 15 additional hours including the charging case. In Malaysia, it costs RM399. 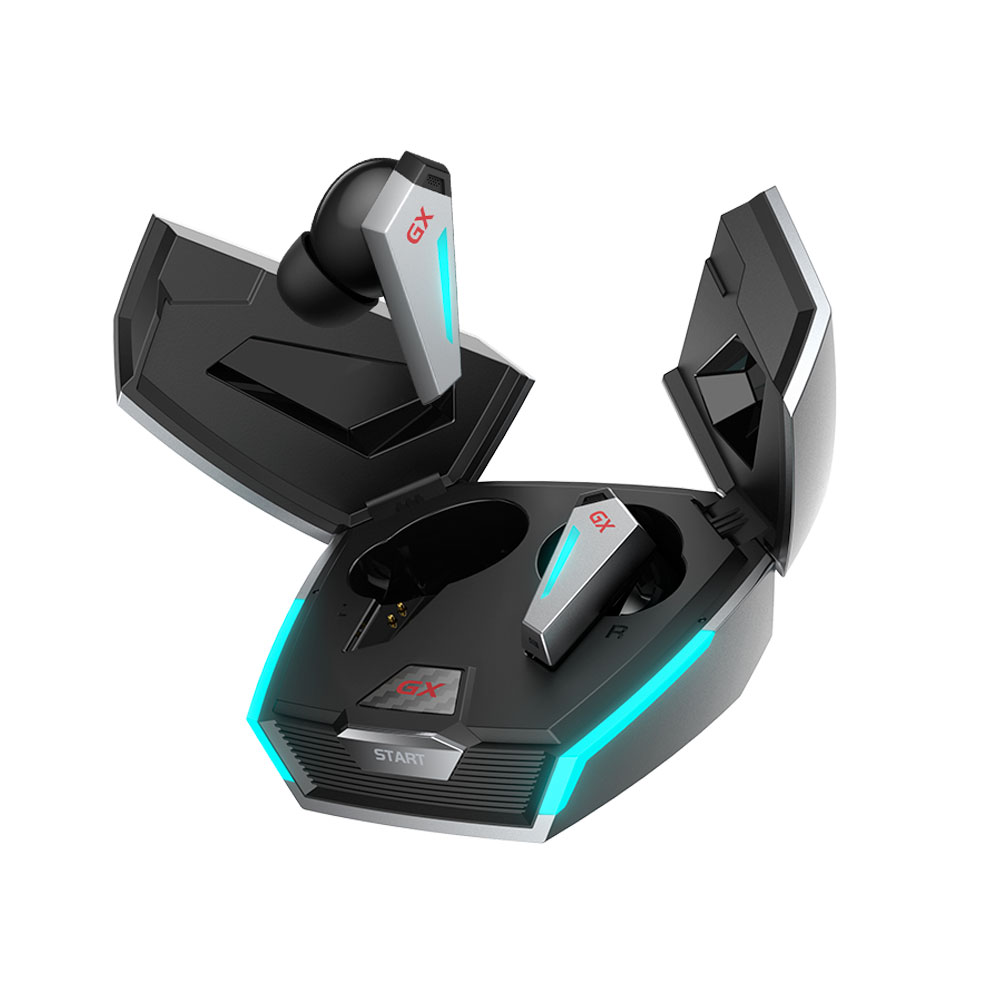 The GX07 also adds hybrid Active Noise Cancellation (ANC) support with four microphones that can squelch up to 38dB of noise though it also has an Ambient mode to let critical sounds like voices filter in as needed. Battery life is rated at 6.5 hours on a single charge with 3 additional charges in the case for a grand total of 20 hours of usage with ANC on. In Malaysia, the Edifier GX07 retails for RM449

Of note with the GM3 TWS is the inclusion of what they call Hecate H+ Sound tech to enhance directional audio to detect incoming fire and footsteps; a handy benefit in CODM. It also has an IP55 rating for water and dust resistance for gaming on the go while weighing a mere 3.7g per ear bud. Battery life is rated at about 4.5 hours with an additional 15 hours via the 400mAh battery integrated into the charging case.