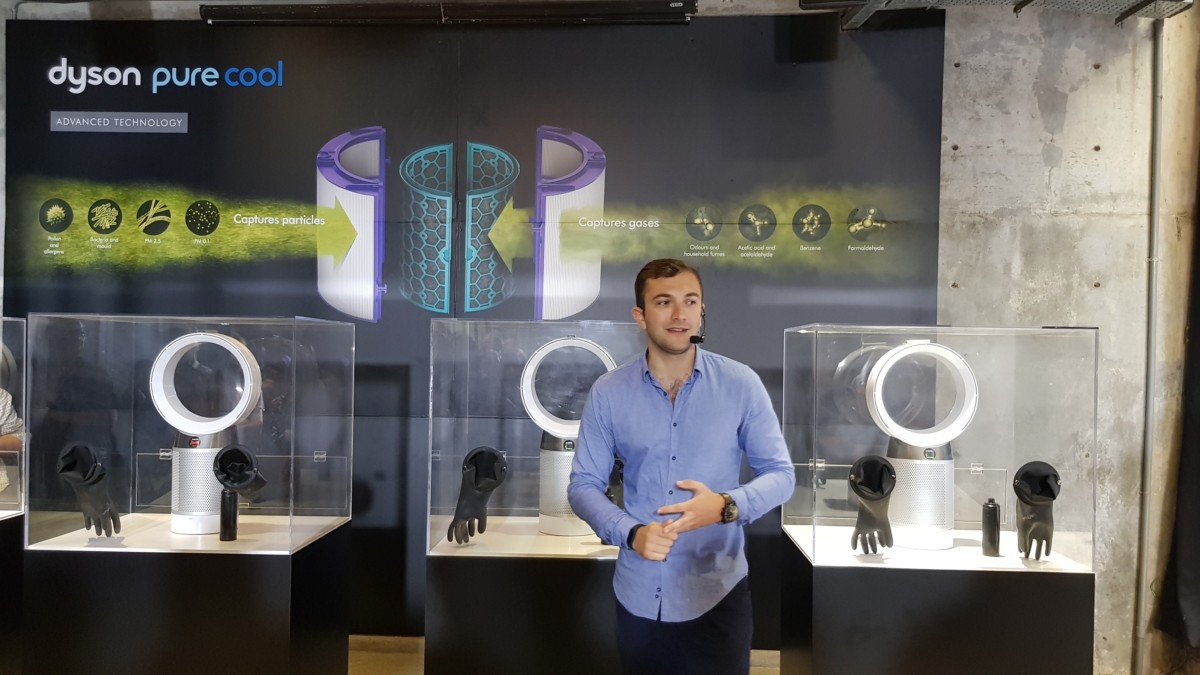 Dyson has just rolled out their slick looking Pure Cool series of purifying fans that are to normal  fans as Doc. Marty’s DeLorean time machine is to a plain old sedan. The new PureCool purifying fans come in two slightly different sizes with one optimised for free-standing use and the other meant for placing on a desktop.

What elevates the PureCool fan above its more mainstream competitors is that it not only cools but purifies the air around it as well. The Dyson PureCool fan integrates a series of sensors that detect even minute traces of compounds like benzene and formaldehyde, humidity and temperature with the results displayed on a built-in LCD so you can get an overall idea of the air quality of the area that you’ve plonked the PureCool fan in. 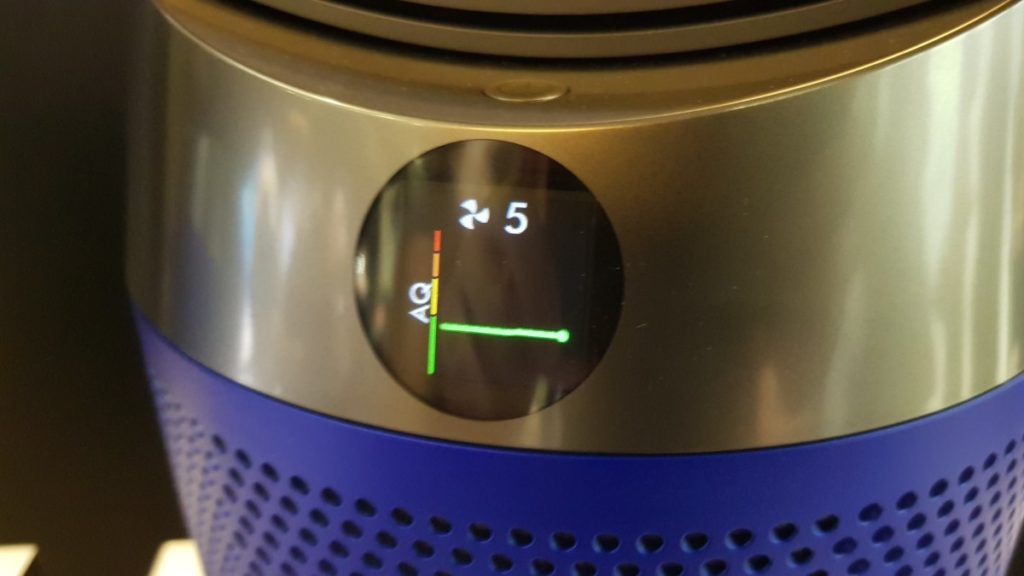 The PureCool fans also pairs up with an app dubbed the Dyson Link for both iOS and Android, which allows you to remotely control the fan and monitor the ambient atmosphere settings at a glance. 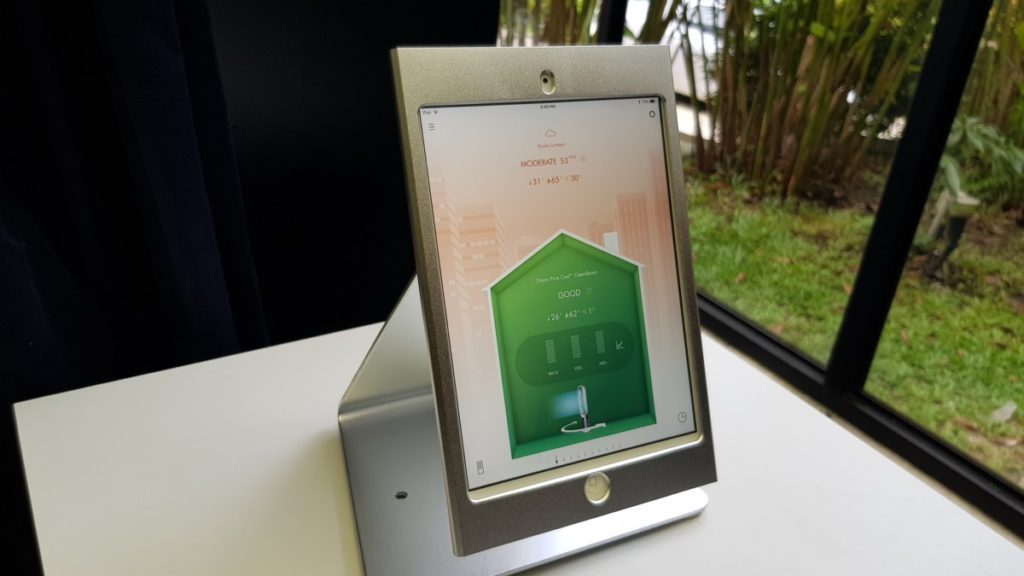 To clean the air, the Dyson PureCool purifying fans integrate a host of filters, allowing it to purify a room, cleaning the air of 99.95% of the ultrafine particles floating around, even those as small as 0.1 microns.  It’s not mere hogwash as the fans have been rated to rigorous AHAM AC1-2015 standards, a global standard set out to define how air cleaner manufacturers can define their performance by the reduction of particulate matter mucking about in the air in a specified test chamber. 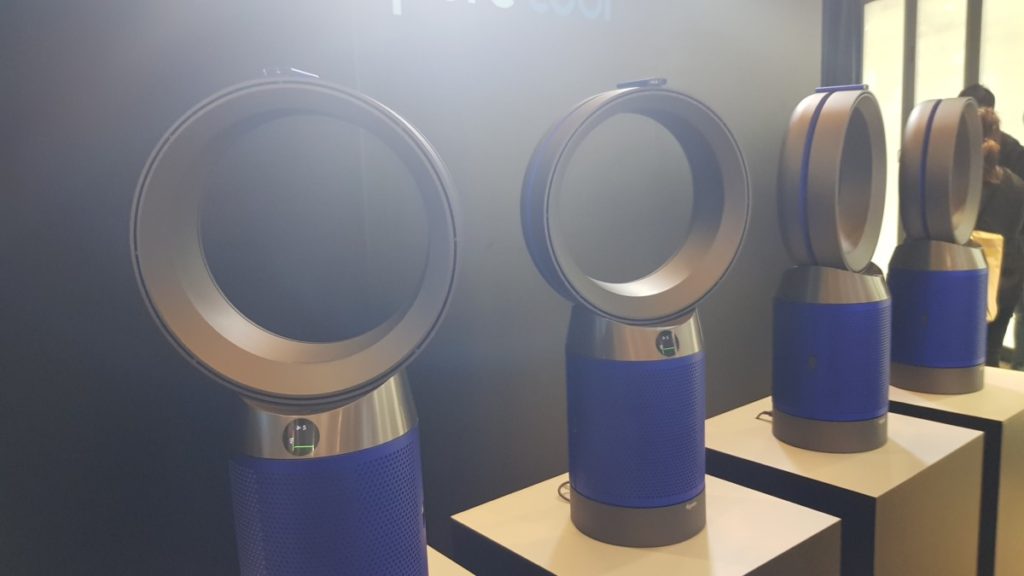 Air purifying abilities aside, the Dyson PureCool fans also keep the air cool too as it has Dyson’s Air Multiplier tech that can project a whopping 290 litres of purified air through every corner of the room, much like a gentle summer breeze. 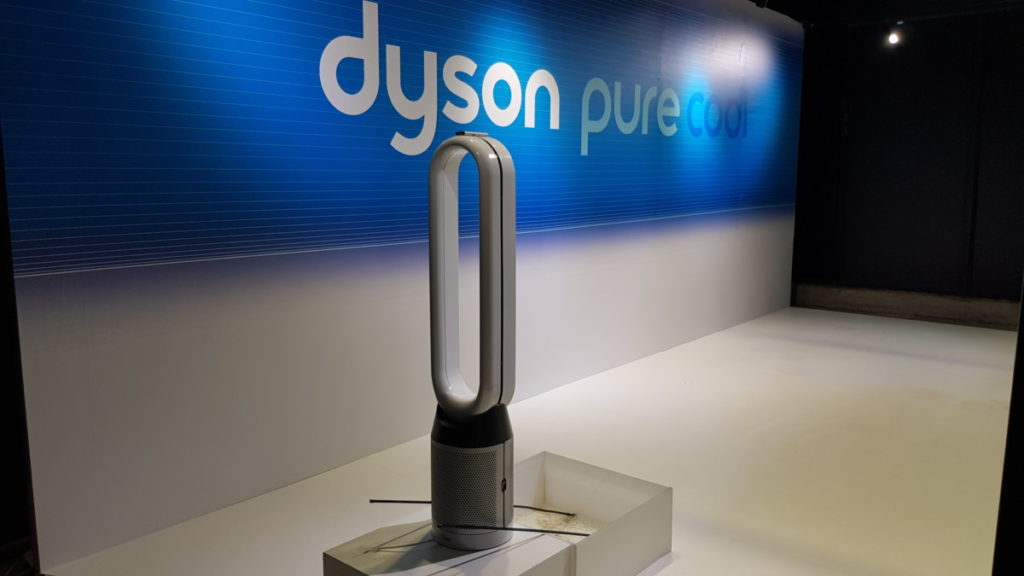