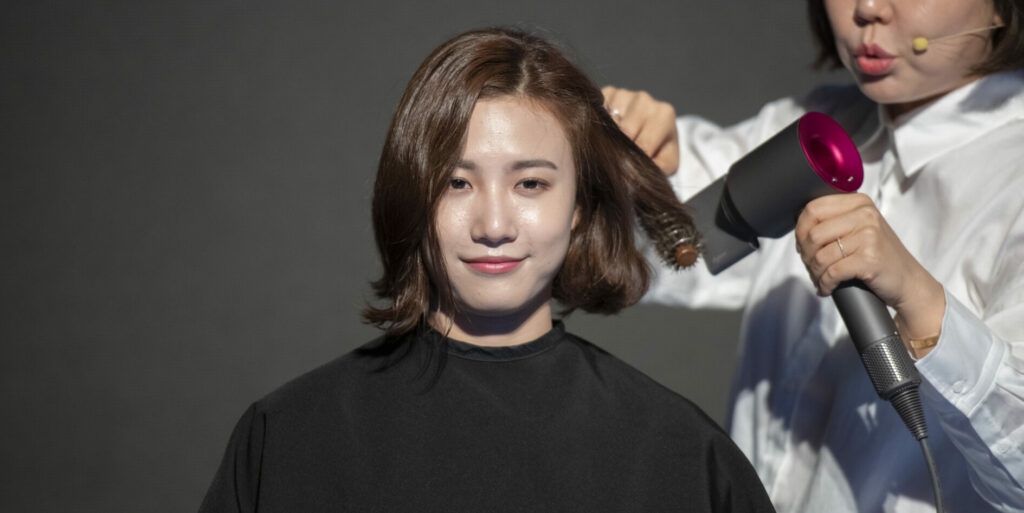 While it is hard to improve on the ubiquitous design of a hair dryer that has gone unchanged for aeons, Dyson has managed to do so for their Supersonic hair dryer which was released sometime back, leveraging a host of cutting edge engineering knowhow to make it dry hair swiftly and safely. Now, they’ve managed to up the ante once more with the introduction of a new series of attachments that enable the Dyson Supersonic to do more, much more.

To date, Dyson’s Supersonic hair dryer remains the Bentley of the hair dryer world with enough power on account of the array of cutting-edge crammed within its sturdy neo-modern chassis that it would likely remain so for some time to come. Built around a V9 digital motor, the Dyson Supersonic strikes a unique figure with a rounded doughnut shaped hole up top where the air flows through and a sturdy yet sleek handpiece beneath it. Dyson’s new attachments for the Supersonic air dryer that were just launched in Korea last month significantly expand its functionality and make it more versatile and powerful than ever before. 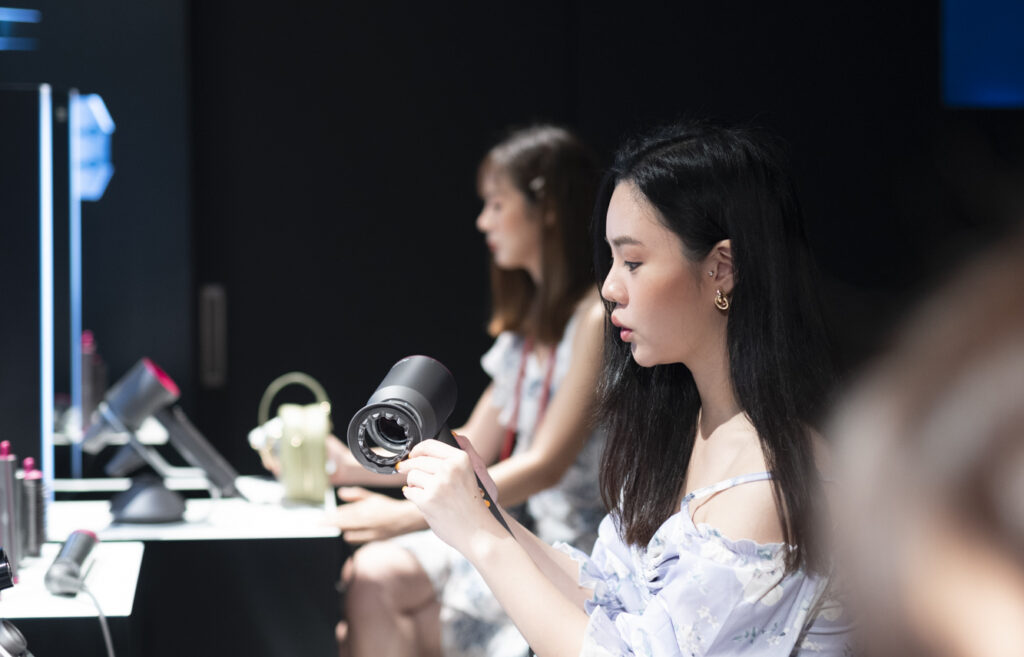 What do  these new Dyson Supersonic attachments do?

The most technologically innovative attachment of the lot, the Gentle air attachment  is shaped like a cookie cutter mold but takes advantage of the Coanda effect, as used in the Dyson Airwrap to deliver a gentle, cooler airflow to the scalp by diffusing the air over a larger area of your scalp. The end result is fast, powerful yet gentle attachment that is ideal for those with dyed or bleached hair as it helps to mitigate the characteristic colour fade effect, helping users keep their coloured locks, well coloured longer. 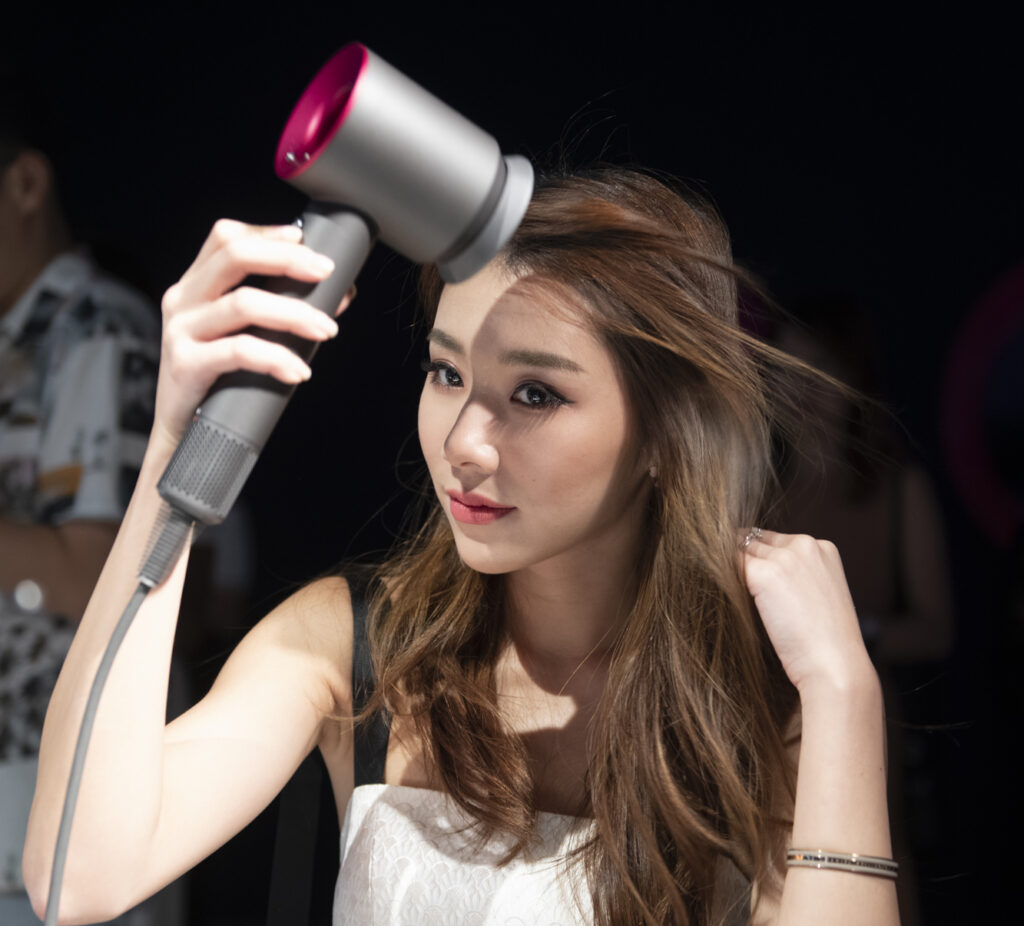 The re-engineered Diffuser attachment is an upgrade over the original with a mesh within it that helps to dissipate the airflow and create a more even distribution of air and longer prongs to channel this air straight to the hair roots of your scalp. This makes it even more effective to reduce frizz and help define curls in hair.

The re-engineered styling concentrator has been redesigned with a wider and thinner output to create precise airflow in order to create extremely controlled styling options. 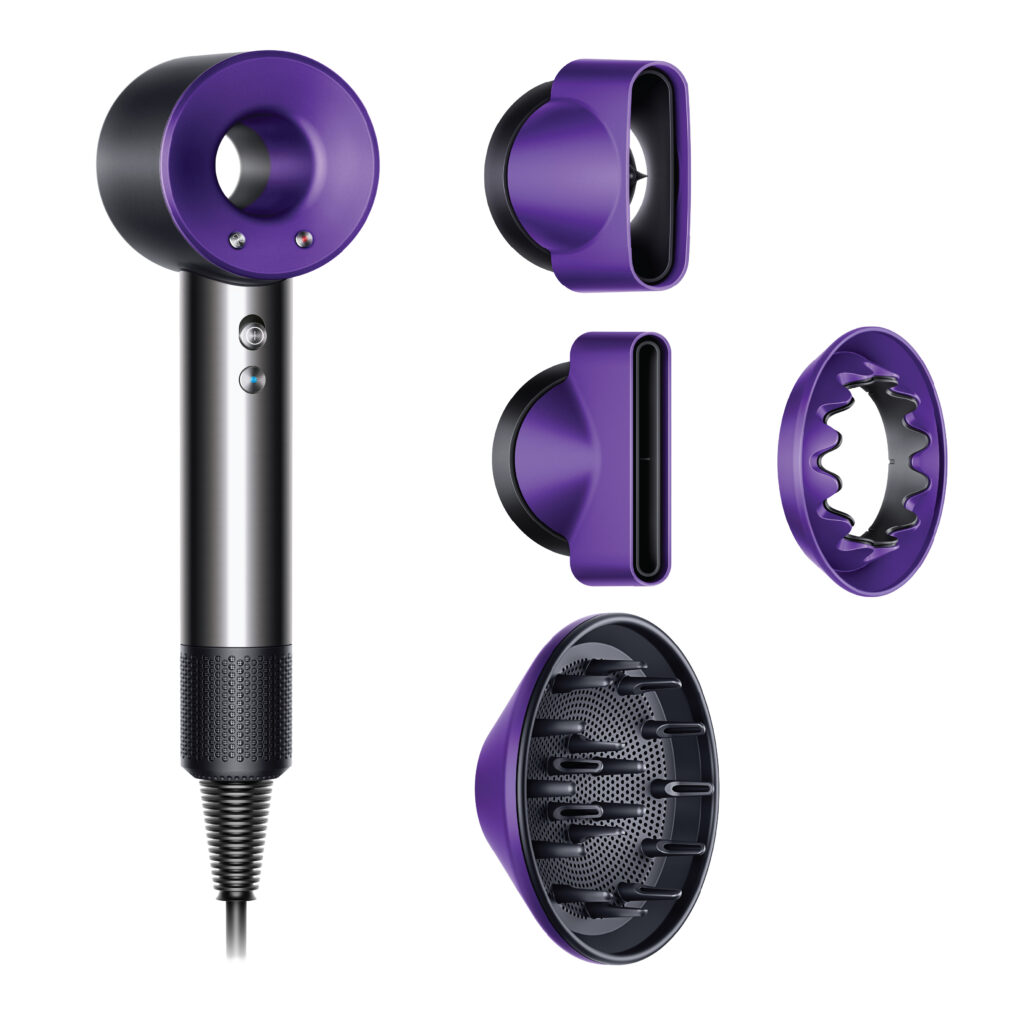 The reason why people have been ponying up wads of cash for the Supersonic is simple – it works and it works darned well. Rather than the heating effect of conventional hair dryers (which is detrimental to hair health), the Supersonic has a sensor that reads the temperature and pipes this to a processor which intelligently manages the heating element so your bonce doesn’t bake in the heat.

Added to this is their Air Multiplier tech that increases the air drawn into the Digital V9 motor, allowing for powerful direction air flow and fast drying. They’ve even taken the effort to make it quieter too by actually reducing the air turbulence in the Supersonic hair dryer too. Now, that’s engineering.

In Malaysia, the Dyson Supersonic with the new Gentle Air dryer attachment and revamped attachments is available at RM1,799 in your choice of Iron/Fuschia, Black/Nickel and Black/Purple. For more details swing by shop.dyson.my and Dyson Demo outlets. 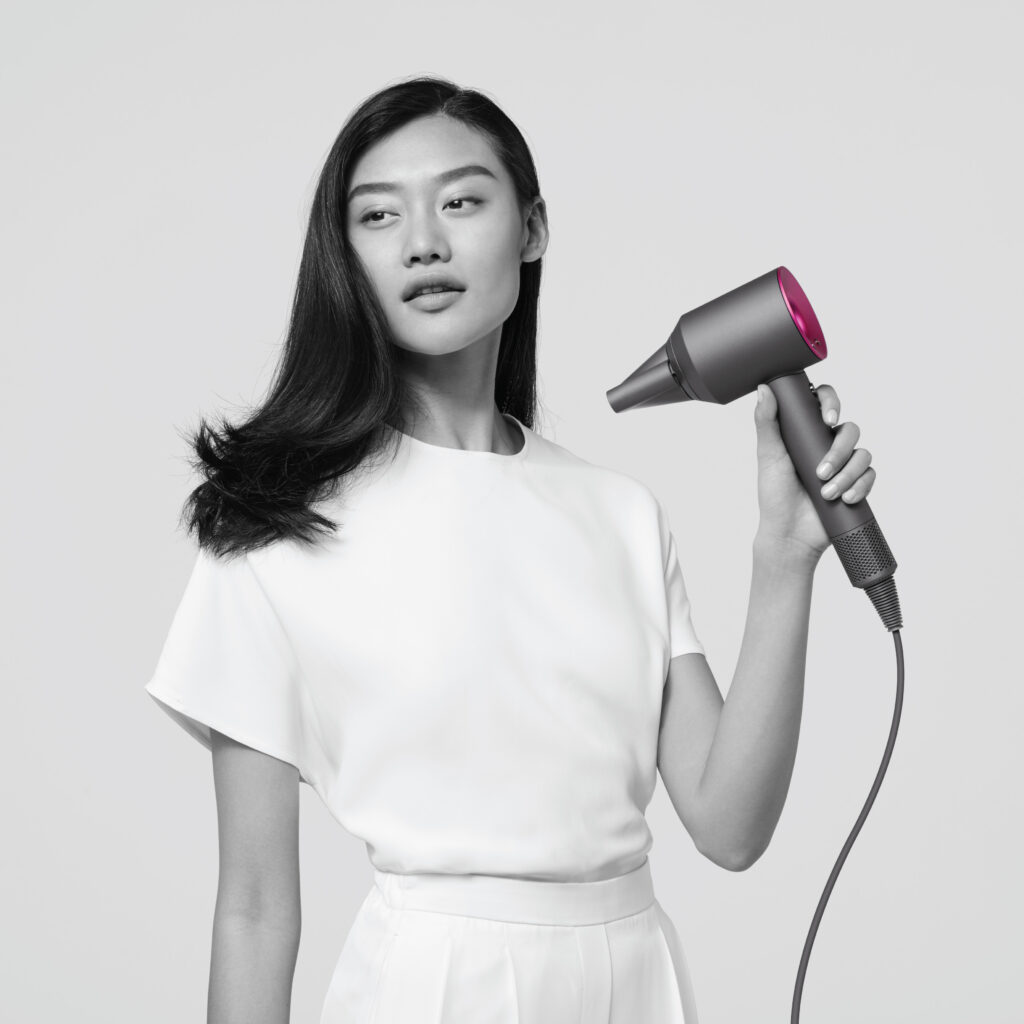