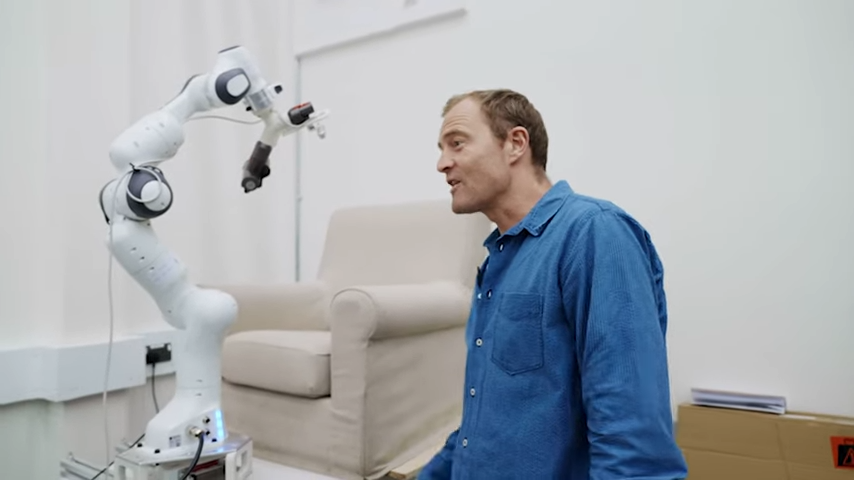 Dyson is renowned for being on the veritable cutting edge of hair care and cordless vacuums like their Corrale, the Airwrap, the new Zone and the latest V12 Detect Slim but they’re aiming for the future as the company revealed footage of prototype robots that are currently in the prototype stage performing a series of household chores.

At the International Conference on Robotics and Automation (ICRA) in Philadelphia, USA, Dyson showcased a video that demonstrated prototype Dyson robots with articulated hands that were able to grasp and stack plates, cups, a water bottle and placing a stuffed toy gently into a box.

Another demonstration showed how these prototype robots were able to navigate a complicated urban environment like a living room, recognise humans in the environment and map furniture in three dimensions with a robot mapping an armchair in complete detail so as to get around it or more likely, clean it. 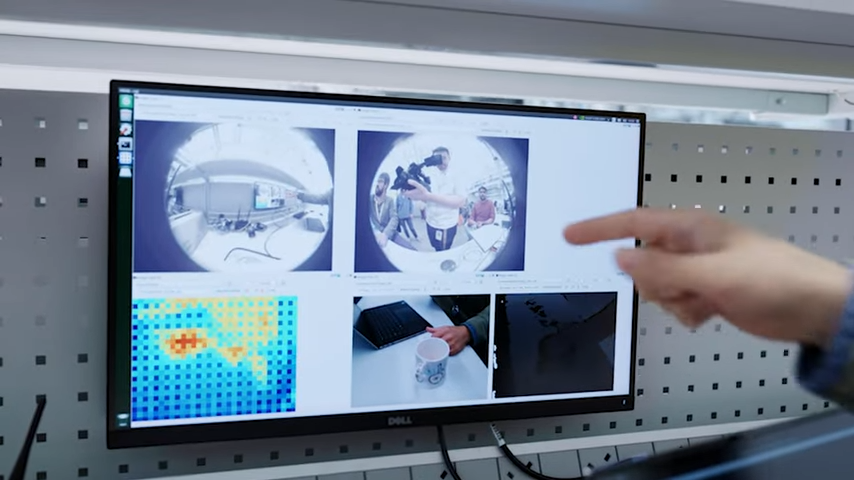 Prototype Dyson robots are being researched at their Hullavington, Wiltshire facility with indepth research into all manner of robotics including machine vision

Dyson’s interest in robots didn’t just blossom overnight and they have made an earlier robot floor-based vacuum, the Dyson Eye, though this model wasn’t sold in Malaysia which makes their increased emphasis on robotics and their end goal – the creation of a household robot by the end of the decade an impressive moonshot goal.

What robots we have are primarily focused on a repetitive set of tasks like that in a production line and robots at present aren’t smart enough yet to navigate or function in a household where a myriad of things could happen in an impromptu fashion. To make the dream of a household Dyson robot a reality, Dyson needs the brightest minds on the planet working in unison.

To that end, Dyson has set up a skunk works at Hullavington Airfield in Wiltshire, UK led by Jake Dyson, Dyson’s Chief Engineer which will be the UK’s largest robotics research centre. Dyson has also put in a major investment to ensuring that their dream of household robots is made real with a five-year £2.75 billion investment into new technologies and facilities with £600 million to be spent this year with the expansion of one of the main aircraft hangars at the Hullavington Airfield in preparation for 250 roboticists to join their ranks.

To date, over 2,000 experts have joined Dyson in 2022 with over 50% of the cohort being engineers, scientists and coders. The 250 roboticists that will join Dyson will add in a diverse skill set that include machine learning, sensors, mechatronics, computer vision and more. According to Dyson, they aren’t stopping there and over 700 more roboticists will be hired over the next five years.The Hullavington Airfield facility isn’t the only area that Dyson is concentrating their efforts at robotics and their global headquarters in Singapore will also contribute to the project. 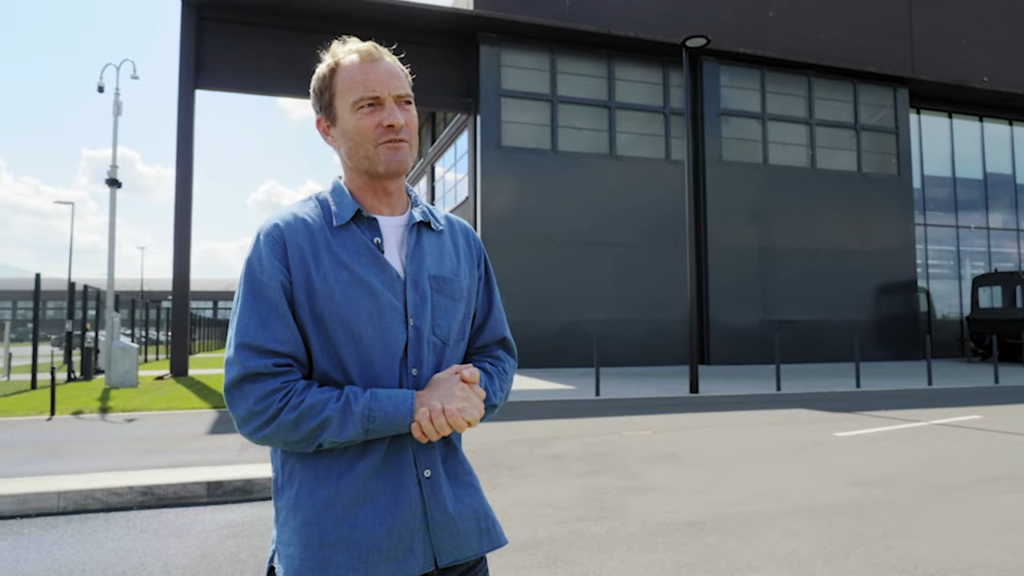 “Dyson employed its first roboticist 20 years ago and this year alone we are  seeking 250 more experts for our team. This is a ‘big bet’ on future robotic technology that will drive research across the  whole of Dyson, in areas including mechanical engineering, vision systems, machine learning and energy storage. We need the very best people in the world to come and join us now.” said Jake Dyson.