It made its global debut recently, but Dyson has announced that the Dyson Purifier Cool Formaldehyde that can filter out formaldehyde in the air will be available in Malaysia starting from today.

The Dyson Purifier Cool range have achieved a measure of fame in popular culture with their distinctively bladeless 2001: A Space Odyssey inspired design along with their proven performance to both purify the air and kick out some decent cooling wind in a room. 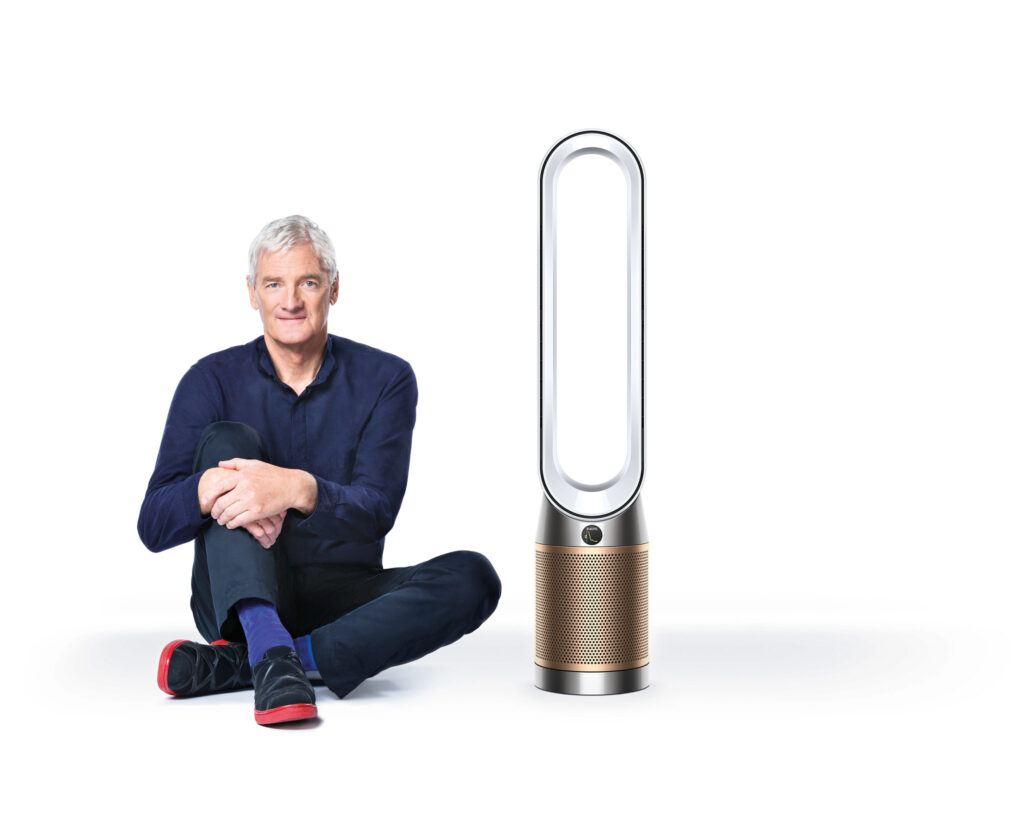 Now, Dyson is taking the next step to making homes safer and cleaner as their latest 2021 incarnation, dubbed the Dyson Purifier Cool Formaldehyde features a specially engineered solid-state sensor that can detect formaldehyde and a powerful filter to render it harmless too.

But, what exactly is formaldehyde anyway?

For the uninitiated, formaldehyde is the very same chemical that coroners use to pickle stiffs (i.e. the metabolically challenged) on a slab. A very common pollutant, it’s also present in our homes too as an invisible, odourless and undetectable gas,  often as a byproduct of manufacturing other common household building materials or products.

Some household items with high amounts of formaldehyde include some wood products like plywood, particle board and laminate flooring, some fabrics like furnishings, beds and couches as well as a host of other glues, paints, cosmetics and detergents.

If formaldehyde actually smelled bad, it would have been an easy task to deal with it but unfortunately, formaldehyde is undetectable to the naked eye, or rather nose which often leads to prolonged exposure over time due to the release of these chemicals, which trade parlance has referred to as ‘off-gassing’.

Exposure to formaldehyde in the short term can irritate the eyes, nose and throat but over the long term, studies have shown that prolonged formaldehyde exposure has shown a link to rare cancers.

The new Dyson Purifier Cool Formaldehyde, also designated as the TP09 is the brand’s latest addition to their air purifier line with an enhanced ability to detect and render harmless any formaldehyde it encounters on top of its proven ability to capture and clean ultrafine dust and allergens from the air. 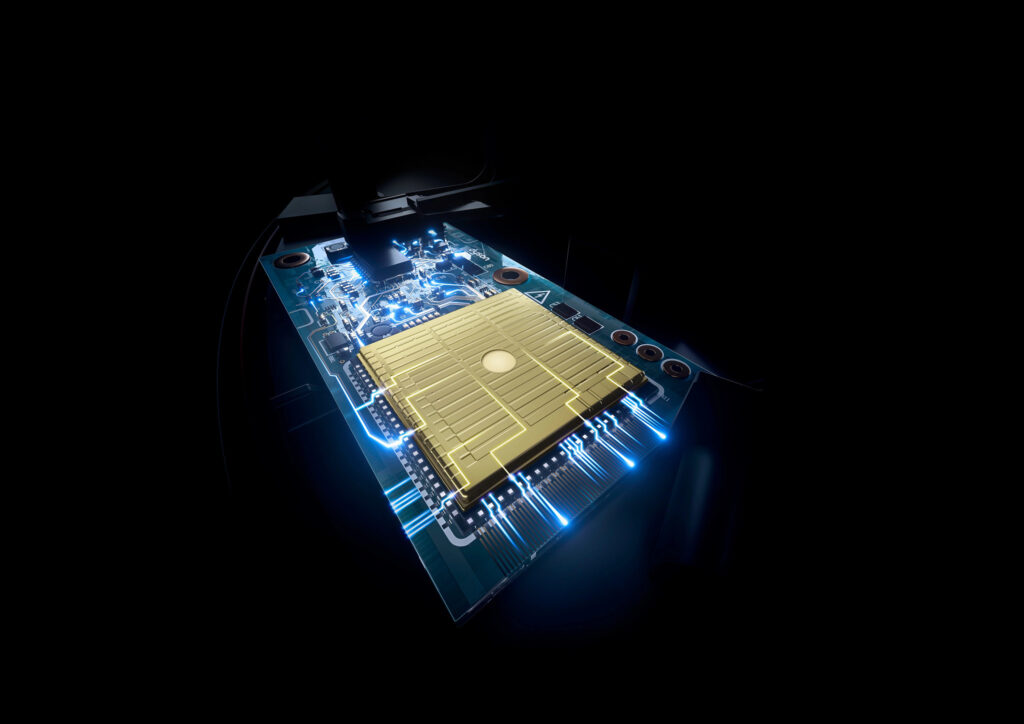 The idea of a formaldehyde sensor isn’t new but Dyson’s trailblazing approach and new sensor design makes it a step ahead of existing examples.

Many existing gel-based formaldehyde sensors found in conventional purifiers typically give false positives and degrade over time as they dry out, but the new sensor design integrated into the Dyson Purifier Cool Formaldehyde is a solid state design that does not dry out and lasts over the entire lifetime of the machine.

Better yet, the Dyson Purifier Cool TP09 Formaldehyde has an even more sophisticated means of filtering the air as the whole purifier is rated for HEPA 13 filtration. 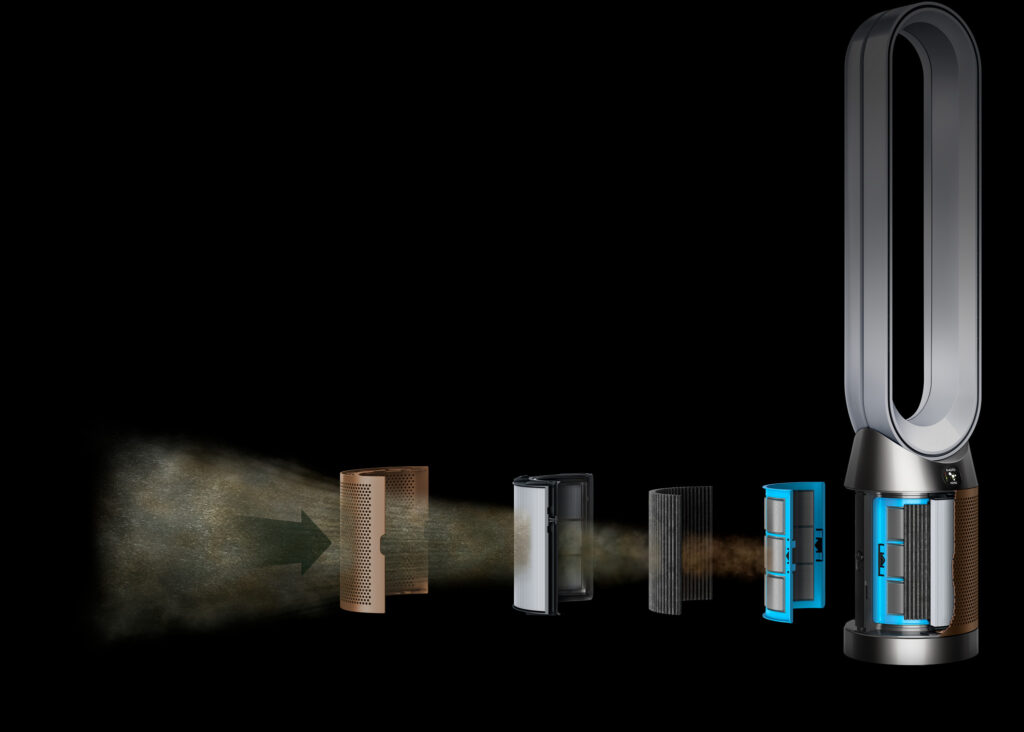 What this means in plain english is that the entire air purifier is a sealed system and no air bypasses the filter so that every iota of air gets purified and pollutants are more likely to be trapped in the purifier when air passes through it.. To achieve this, Dyson engineers went back to the drawing board and sealed every potential leak point to create a fully-sealed system.

Ultimately, the Dyson Purifier Cool Formaldehyde is capable of removing 99.95% of the particles from the air that are as small as 0.1 microns which also includes elements of formaldehyde in the air. To tackle and destroy formaldehyde, Dyson integrates a catalytic filter that breaks formaldehyde down into water and carbon dioxide, rendering the noxious gas completely harmless. 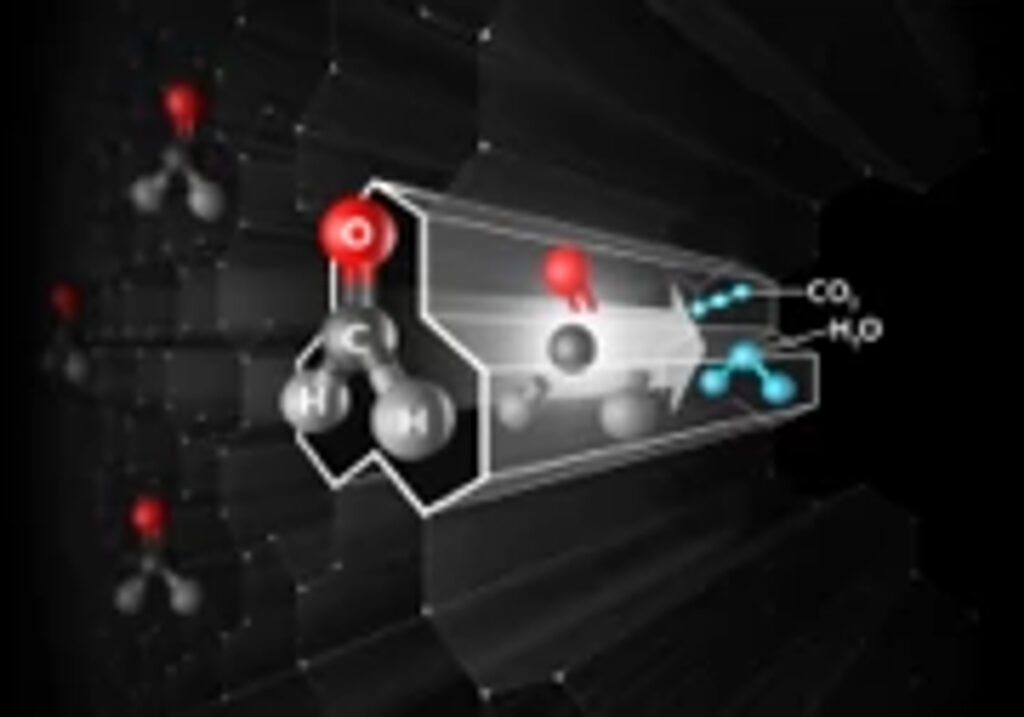 Once the air has been purified and cleaned, it’s projected out to every corner of a room using Dyson’s patented Air Multiplier technology.

Better yet, the whole system is also 20% quieter than its predecessors when in use which makes it a life saver for light sleepers. You can get a recap at the official global launch video here later in the link below:

Stay tuned for the launch of the latest air purifier technology by Dyson on 22 Apr 2021, 8pm.
Watch and ask us questions live!
#DysonMY #DysonPurifier

It will be available for sale online starting from today at Dyson’s official online store at www.dyson.my and all Dyson experience stores nationwide at The Gardens, Midvalley, Southkey, Johor Bahru and Gurney Plaza in Penang.