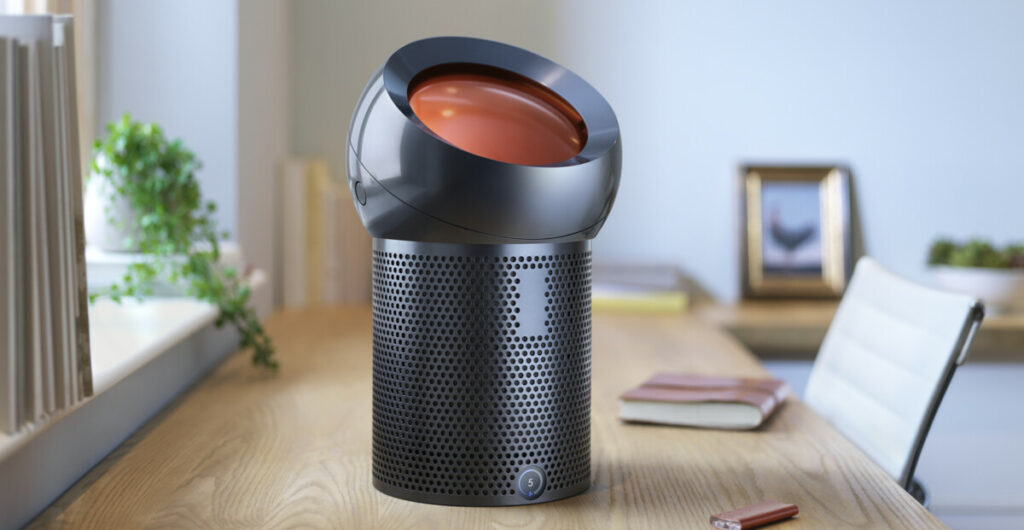 Temperatures in Malaysia are, how shall we say, somewhat temperamental to begin with these days ranging from a pouring deluge of rain from the heavens to blazing hot days where the sun beats down on you with unrelenting heat like a giant griddle in the sky with you sizzling in the heat. Alas, we seem to end up with more of the latter than the former which is likely why Dyson’s Pyre Cool Me personal air purifier will likely come in handy.

While a mere fan can theoretically do the job, the Pure Cool Me takes personal cooling to the next level as it leverages a host of other Dyson technologies into its design to keep you cool in more ways than one. 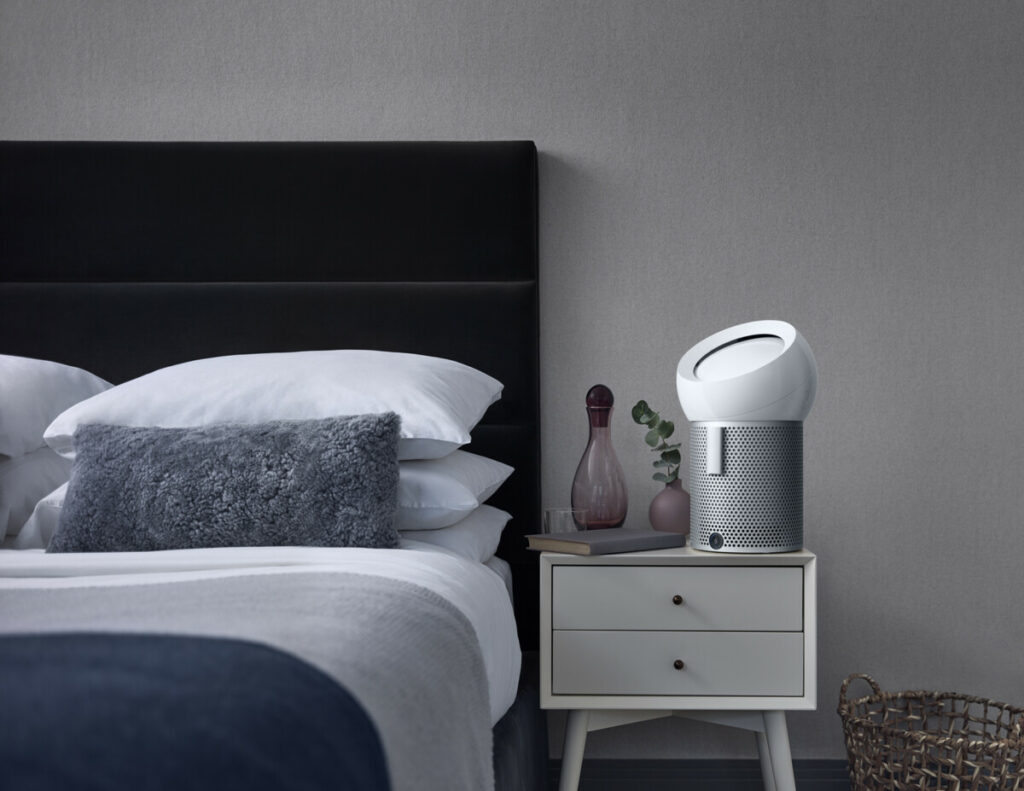 It looks like an abstract version of R2-D2 but there’s a reason for its design as it relies on quite a few interesting principles that Dyson engineers discovered. When two jets of air meet on a convex surface, they converge to create a high pressure cone and a focused stream of air which is why the Pure Cool Me is designed like a rounded hemisphere with its convex surface. The best part is that this air stream can be directed to some degree for precise cooling of your person with an oscillating function that can twist up to 70 degrees side to side. That and the bladeless design also makes it safer for kids and house pets.

#2 Cleans the Air Too

According to Dyson, we’re spending most of our time indoors and all our accumulated kit like perfume, hair sprays and air fresheners can potentially release something unpleasant called Volatile Organic Compounds.

The Pure Cool Me has a HEPA filtration system built into it that can capture 99.95% of the ultrafine particles and allergens in the air from pollen and mould down to 0.1 microns in size. It also has an activated carbon filter to capture nasty smells so you can quite literally breathe easy. Swapping the filter out can be done in minutes.

Sleeping in blazing hot weather is somewhat of a challenge and a conventional table fan ends up rattling and kicking out a ton of noise. The chassis of the Pure Cool Me has been designed to be as quiet as possible so that all you feel is literally cooling air whilst a built-in timer allows you to turn it off automatically anywhere from 30 minutes up to 8 hours after you turn it on. It also has an intelligent light sensing system that can brighten or dim the built-in LCD readout so that it doesn’t glare at you at night and is easier to read in daylight. 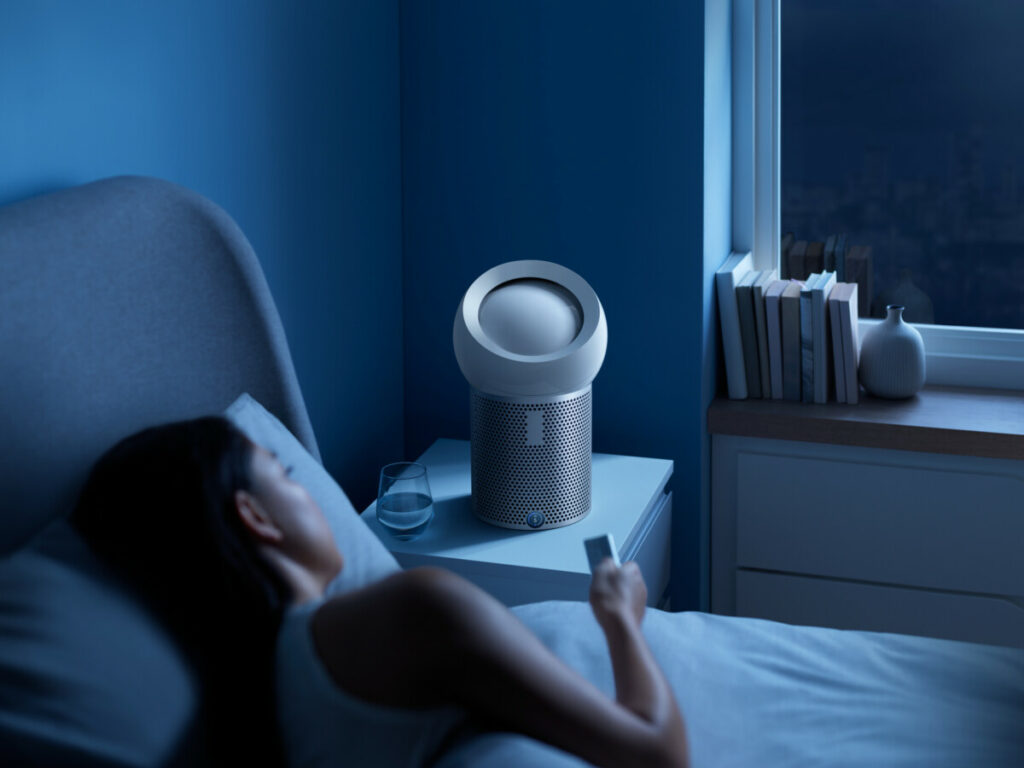 The Dyson Pure Cool Me is available nationwide in Malaysia in either White/Silver or Gunmetal/Copper for RM1,699. FOr more details swing by https://shop.dyson.my/