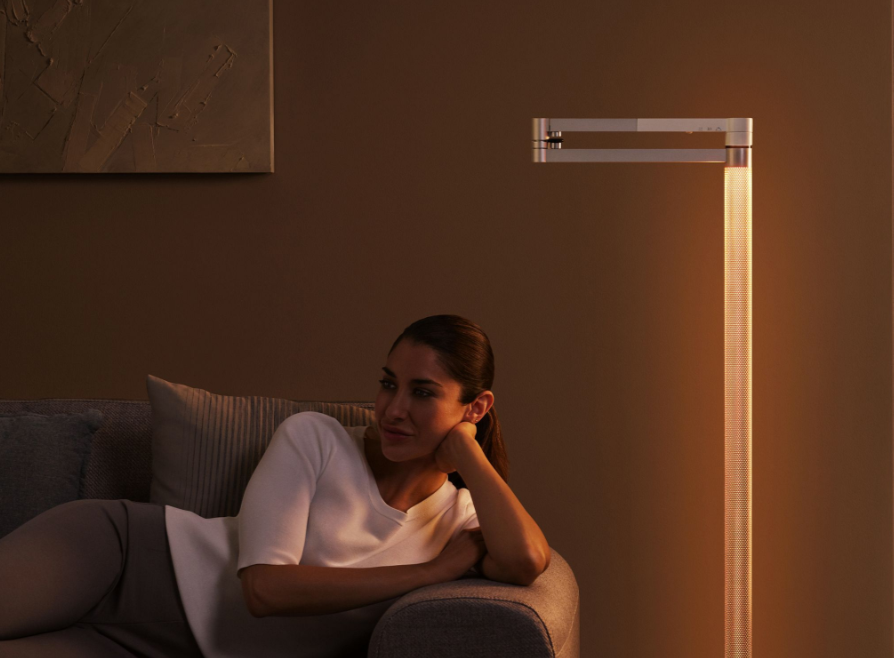 Dyson has a knack for innovation, with  their V11 Absolute cordless vacuum and their Airwrap hair styling wand selling like hot cakes but they’re making inroads towards lighting too with their new Lightcycle Morph task light being very enlightening indeed. Literally so. 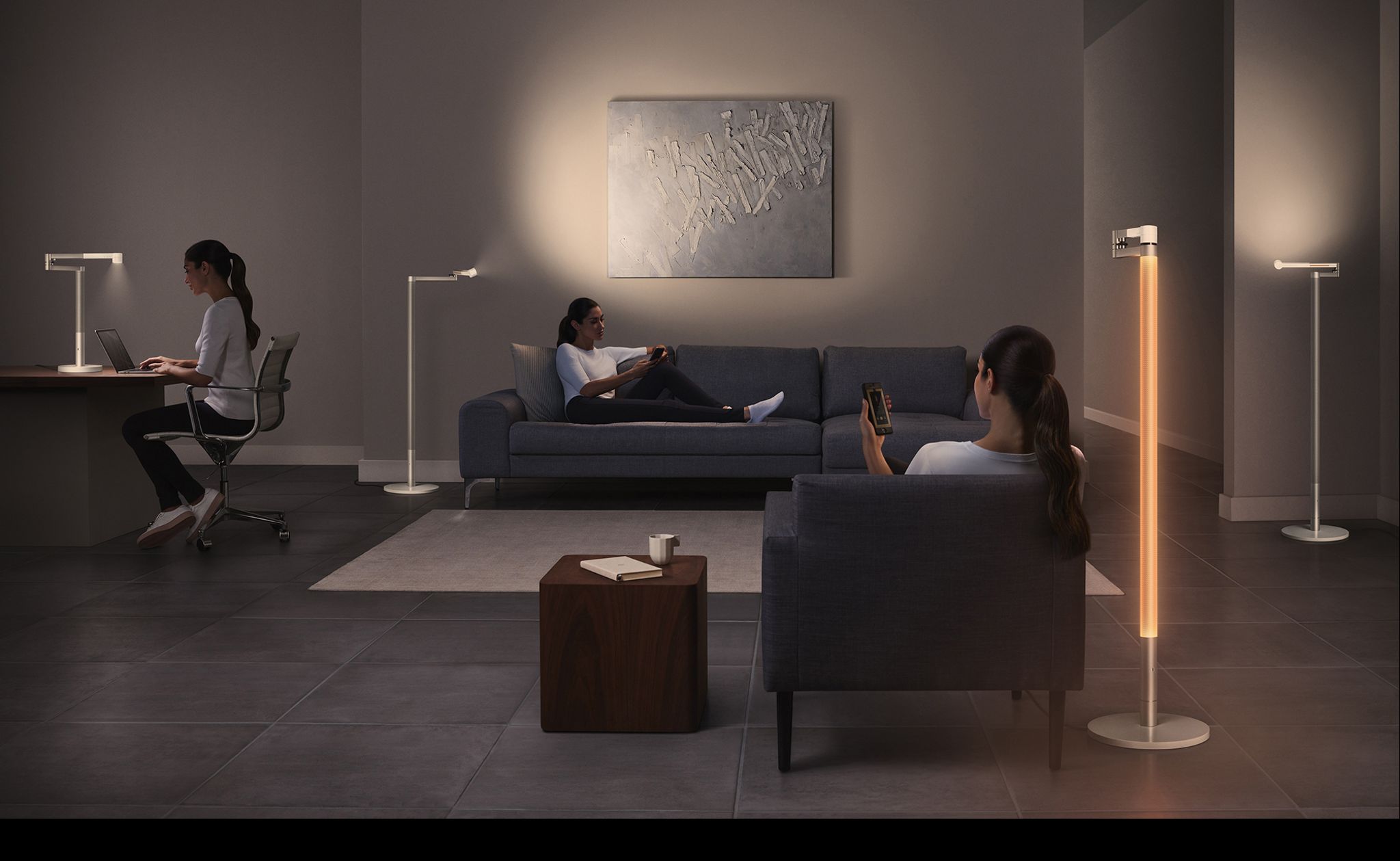 The new Lightcycle Morph task light, as Dyson is wont to put it, is an upgrade from last year’s Task Light with a few interesting upgrades. Like its predecessor,the Dyson Lightcycle Morph has a series of LEDs to offer natural levels of daylight and specifically customised lighting based on what task you’re doing whether you’re chilling, reading or whatnot as well as your age. Apparently you need more light when you get older, which is why, according to Dyson, a 65-year old chap needs four times more light than a 20-year old. 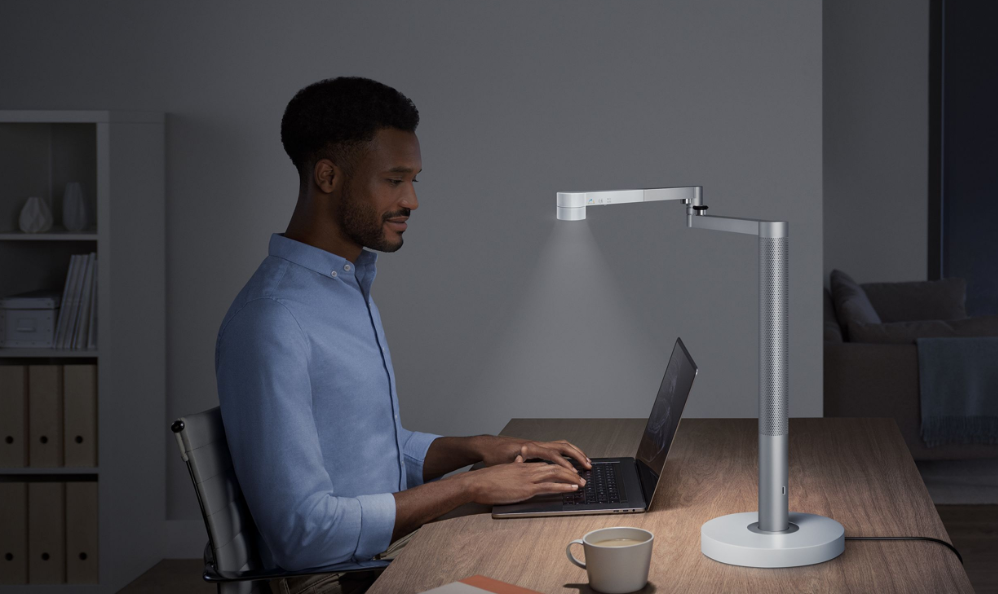 Where it changes the game from plain old lamps considerably is the inclusion of an internal heat pipe culled from what orbital satellites use that vents heat away from the LEDs so that they can continue working at optimum settings for up to 60 years as extended exposure to heat discolours the LEDs over time; that’s seriously impressive endurance for a lamp.

The Dyson Lightcycle Morph is also smart enough to mimic the colour temperature of its lighting to match local daylight conditions in an almost seamless fashion with a Colour Rendering Index (CRI) of 90 and over.

Where the Lightcycle Morph task light takes things up a notch is that it’s way more flexible with three different axes of tilt on its articulated arm and if you flip it around and about so that the light piece touches the stem, it’ll light the latter up in a warm, orange-yellow like glow much like candlelight or a lightsaber depending on your perspective.

If all this floats your boat, the Dyson Lightcycle Morph task light is available in a desk model for US$650 and a floor model for US$850 though there’s no details yet from Dyson Malaysia on local pricing or availability just yet. In the meantime, you can admire the Dyson US site and enlighten yourself. 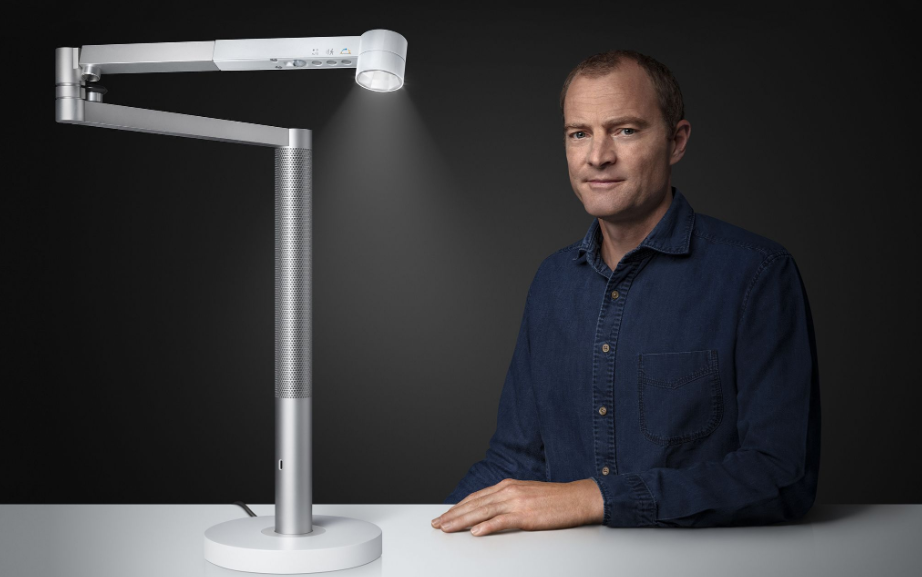