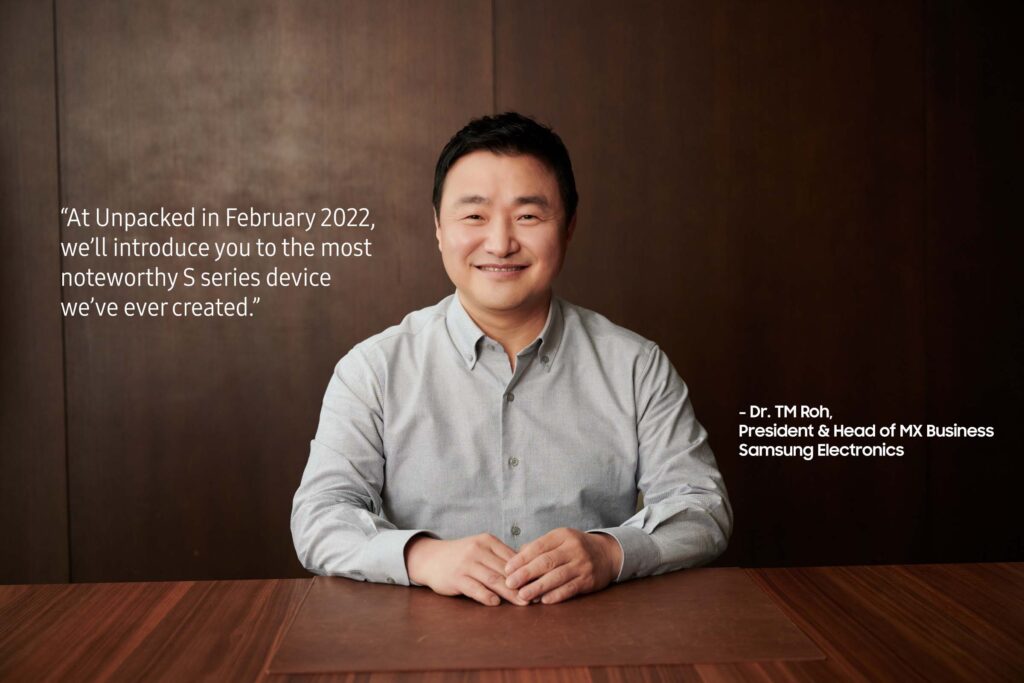 Stated to take place in early February 2022 with a global live stream, the next Samsung Unpacked 2022 are strongly hinted to feature the highly anticipated Galaxy S22 series smartphones.

A Noteworthy Addition for the Next Galaxy Unpacked 2022

The biggest hint that Dr. Roh gives the simple, yet evocative statement that “At Unpacked in February 2022, we’ll introduce you to the most noteworthy S series device we’ve ever created.” This is further reinforced with several statements in Dr. Roh’s editorial note that reuse the word ‘Note’.

The term ‘Note’ itself bears immense weight in Samsung as it’s a direct reference to their vaunted Galaxy Note series smartphones means that we’ll likely see an integration of the most loved feature of the Note series – the SPen stylus – into the Galaxy S22 series smartphones though in what fashion, if it’ll appear in all of its devices or, more likely, the largest one in the line-up which is rumoured to be the Galaxy S22 Ultra remains to be seen at this point in time.

Dr. Roh also emphasised that Samsung’s focus on the future remains resolute and that it is the company’s goal “to detect the signals that transformation is stirring – by listening to your feedback – and continue to deliver mobile experiences that empower us all to evolve”. 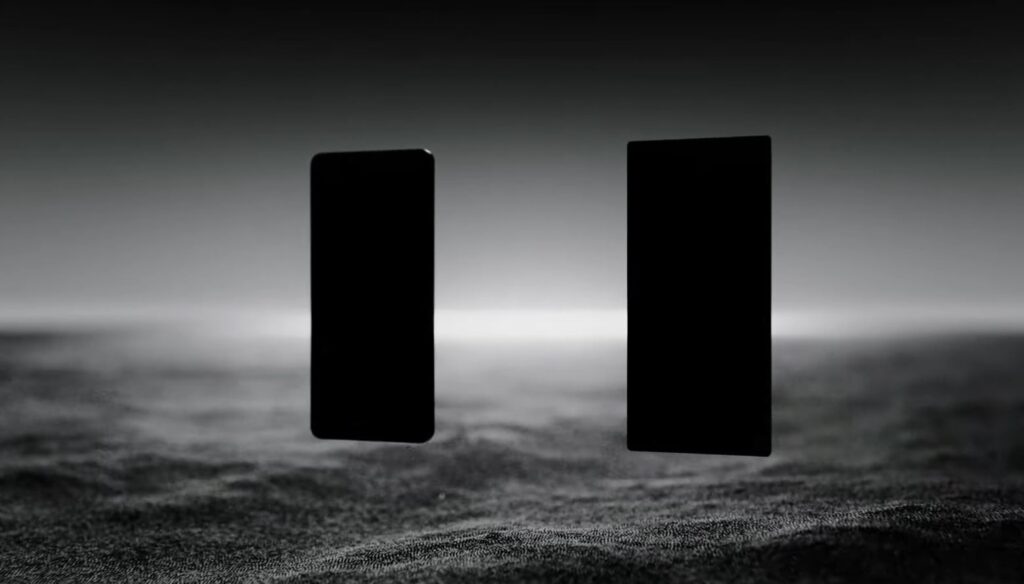 He also notes the surprise of many fans last year when they didn’t release a new Galaxy Note in 2021.To date, the last manufactured Note series phone was the Galaxy Note20 with no successor in 2021 save for the inclusion of SPen stylus support for the Galaxy Z Fold3 5G. However, he added that “…we haven’t forgotten about these experiences you love”

Some other hints in his note mention enhanced night mode and day time performance, a more sustainable Galaxy ecosystem and a means to rewrite the future of smartphones once again. He closes off the note with a stronger hint that ever “Get ready for the ultimate Ultra experience” which hints at the possibility that it is the largest phone out of the typical triumvirate released in every Galaxy S series, the fabled Galaxy S22 Ultra that will feature the vaunted SPen stylus. Of course, until the curtains go up, it’s all speculation until then as to what features and capabilities will feature in the next generation Galaxy S series phones.