DJI’s ultra light and compact mini drone the DJI Mavic Mini is up for preorders in Malaysia via VSTECS Astar, DJI’s authorised distributor in Malaysia. 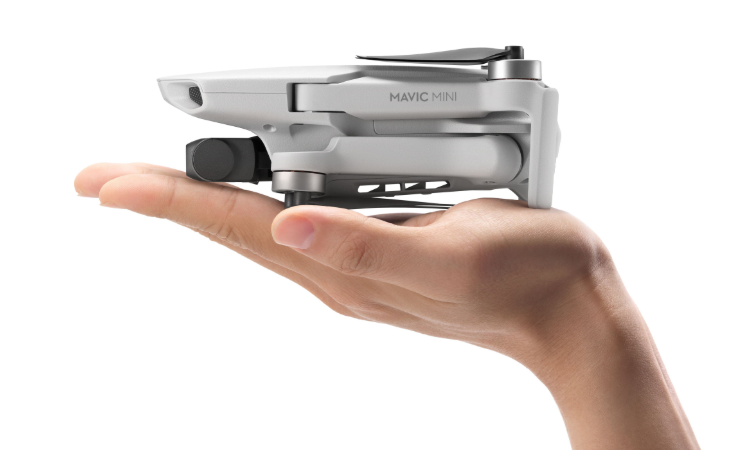 The DJI Mavic Mini drone is a foldable quad rotor design that weighs just 249g, making it one of the lightest and smallest DJI drones ever made. One particular benefit to the DJI Mavic Mini is that it’s below the 250g weight limit. Drones beyond this weight class require licensing and approval to use in several countries which makes the DJI Mavic Mini ideal for casual users.

The tech crammed into the Mavic Mini is impressive with geofencing, integrated altitude limits and automatic return to its departure point in the event it reaches low battery or loses connectivity being among its numerous benefits.

In terms of endurance, the DJI Mavic Mini has 30 minutes of flight time and a HD live feed to a dedicated remote controller. Shots and up to 2.7K@30fps video are captured via an underslung 12-MP camera with a ½.3-inch sensor stabilised via a three-axis motorised gimbal.

The DJI Mavic Mini also hosts an array of optional accessories like propeller guards, a dedicated charging base, a mini travel bag and more. In Malaysia, the DJI Mavic Mini retails at RM1,599 which gets you the drone itself, a remote controller, one battery, extra propellers and the usual cables.

A deluxe version is available for RM1,999 that adds in a propeller cage, a two-way charging hub, two more batteries and three extra sets of additional propellers. The DJI Mavic Mini drone will start shipping in mid-November of 2019. For more details swing by www.dji.com/mavic-mini.