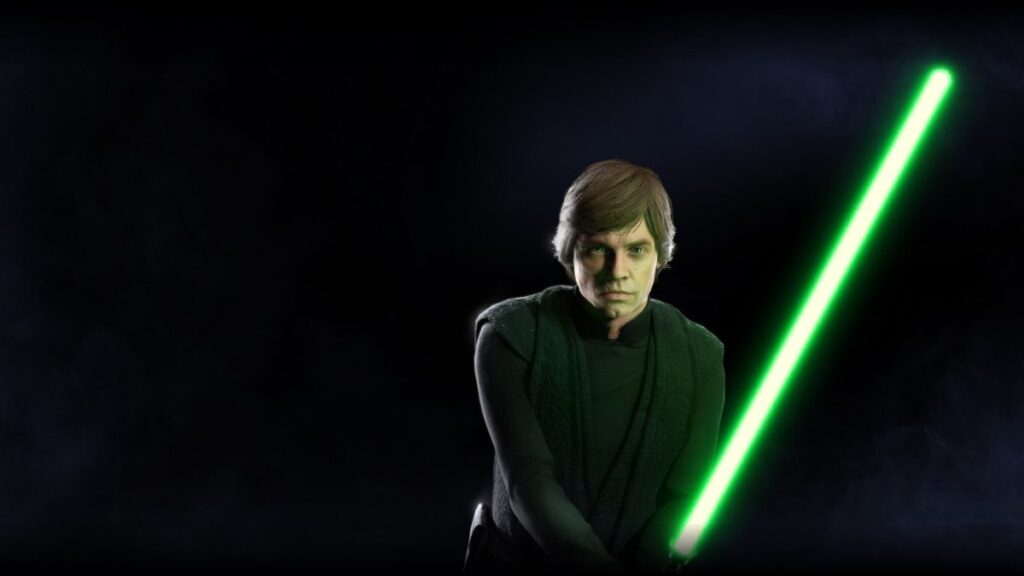 In a ‘Special Look Inside Disney Parks’ virtual press conference, Disney revealed what may be the elusive grail of every Star Wars fan since that very moment we saw Luke hold up Anakin’s lightsaber and turn it on in A New Hope – a ‘real’ retractable lightsaber.

In the press conference, Chairman of Disney Parks, Experience and Products Josh D’Amaro revealed what was reportedly a lightsaber emitter and turned it on, causing a ‘blade’ to rise up from the hilt in a fashion akin to the elegant weapons for a more civilised age. He also said, “It’s real.”

There are no pictures or videos of the retractable lightsaber that was revealed bar eyewitness accounts who saw it but if it does indeed perform as described in a fashion akin to the movies, it will easily be the most desirable collectible that any Star Wars fan would pay cold hard credits to own.

If so, it will be a massive step up from the existing lightsaber collectibles that visitors can assemble and purchase at the Star Wars: Galaxy’s Edge theme park.

Granted, having it look the part is one thing but a number of other interesting concerns crop up. For starters, the question remains if this new retractable lightsaber is primarily for display and cosplay purposes or if it’s durable enough to be used as a ‘stunt’ lightsaber for fencing.

The other is if Disney will be issuing it in different form factors beyond the standard single-bladed lightsaber, perhaps in dual-bladed lightsaber formats like that used by Darth Maul, Kylo Ren’s dual-pronged blade or a shorter shoto blade variant.

It’s all up in the air for now as we aren’t even sure how the technology works though it shouldn’t be too difficult to issue it in different blade colours and different hilts. 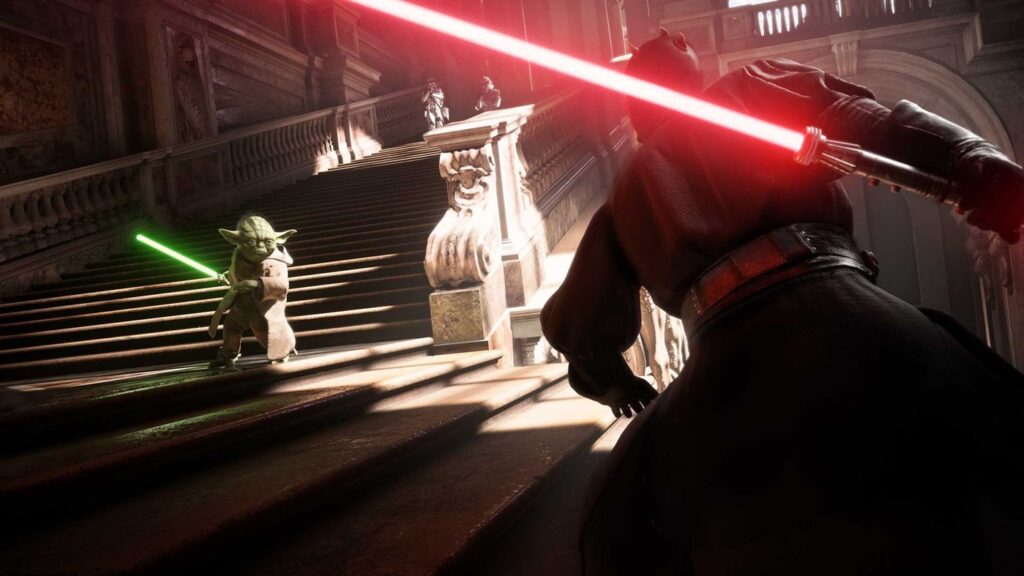 Astute observers will also note that Disney has filed patents for lightsabers, or rather, ‘Sword device with retractable, internally illuminated blade’ in 2017.

Whether the revealed retractable lightsaber by D’Amaro is indeed the patented ‘blade’ wrought to life is again open to speculation. You can check out the original patent filing here. 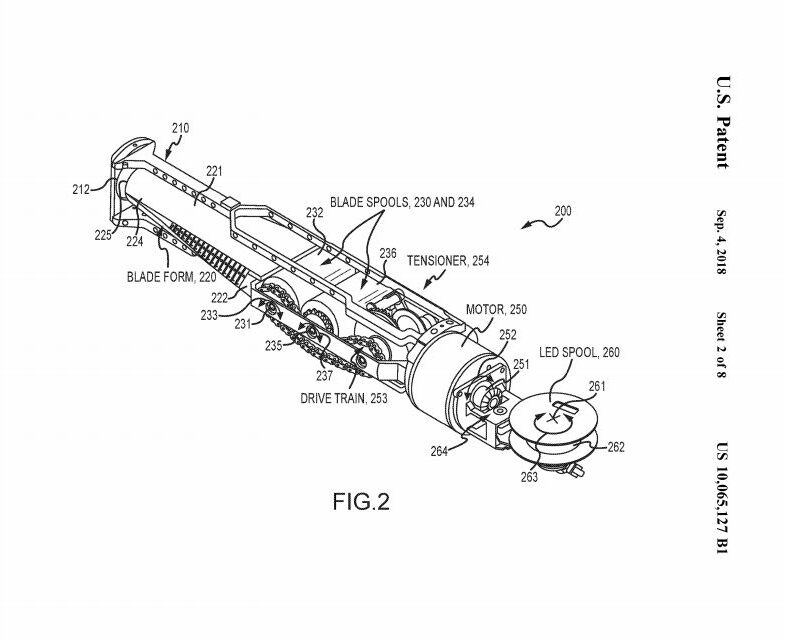 There’s no word or official plans if it will be available for purchase in the near future so it’s all speculation and conjecture at this point but we can only hope that it will eventually make it to the market.