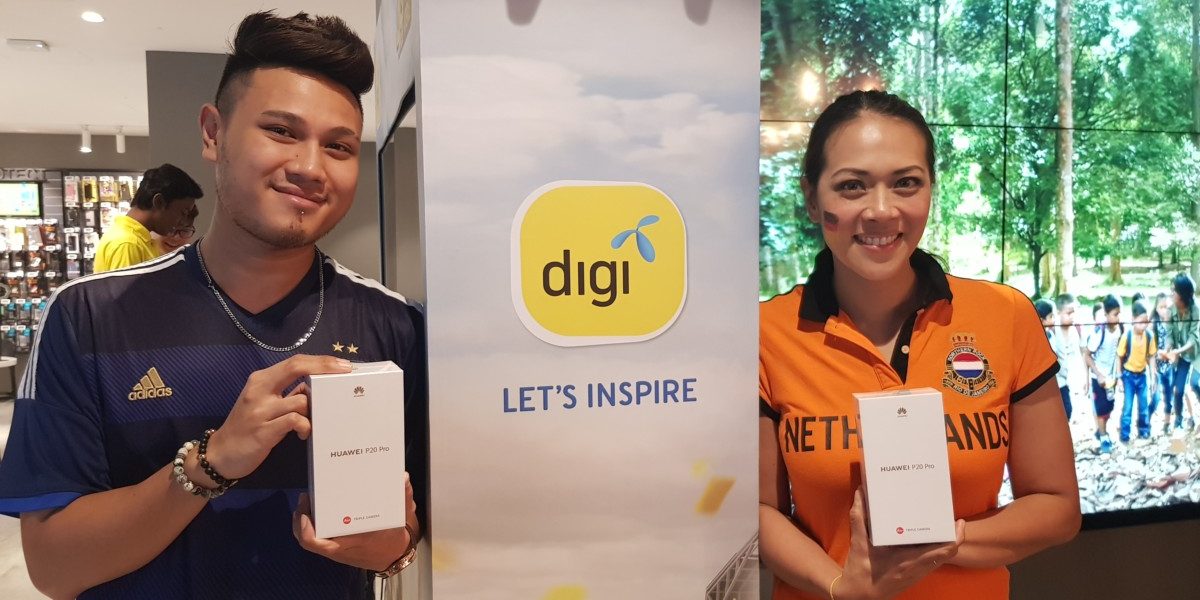 If you’re in the market for a new phone, you’ll appreciate the fact that Digi has just introduced new Postpaid plans and are sweetening the pot with an amazing promotion. Their exciting new Rah-Rah Internet campaign offers new Postpaid plan customers some of the latest smartphones in the market at RM1 and up to 100GB of high speed internet.

Today, the Digi Store at Bukit Bintang saw a massive crowd of eager customers with many lining up the night before who were eager to take advantage of Digi’s first kick-off offer for the Rah Rah Internet campaign which allows new Postpaid plan sign-ups the privilege to purchase the potent Huawei P20 Pro Twilight smartphone for a mere RM1.

The 100 P20 Pro Twilight phones available were snapped up within hours though Digi is offering more deals for customers from 7 June onwards that include the Huawei P20, the Samsung A8+ and the Vivo X21, all of which are also available at RM1 when signing up for a new postpaid plan. For more on Digi’s latest postpaid plans, their Rah Rah Internet campaign and other promotions swing by www.digi.com.my 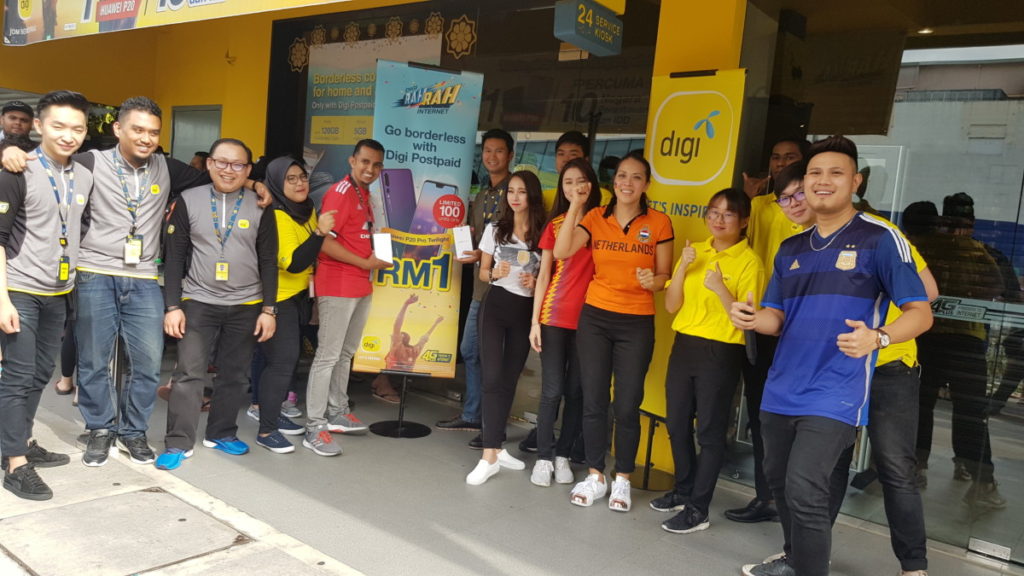