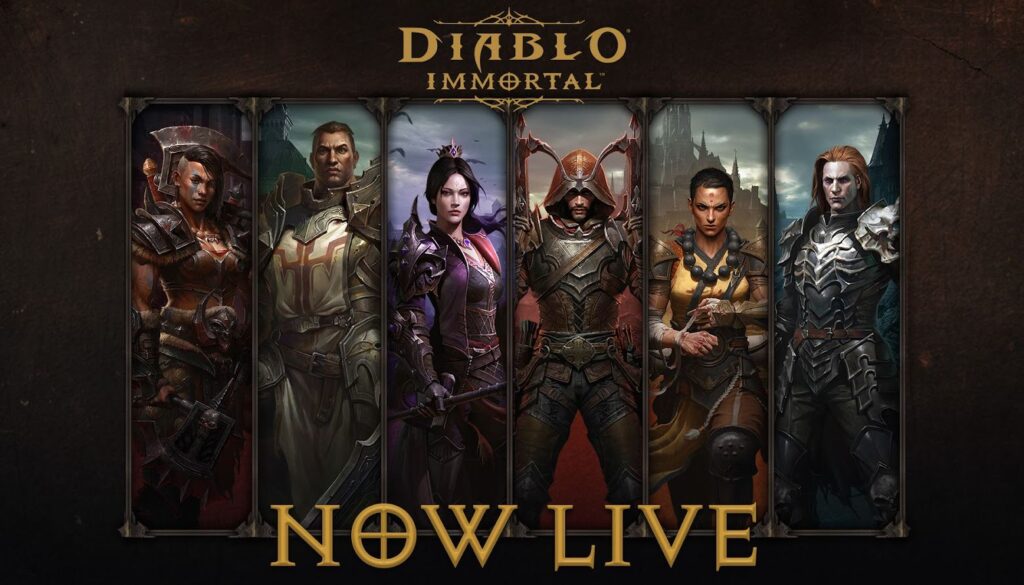 The bad guys in whatever passes for Diablo’s version of hell just seem to get a break as Diablo Immortal, the mobile take on their popular hack-and-loot franchise is live in Malaysia and ready for download and play for both Windows, iOS and Android devices. To celebrate the launch of Diablo Immortal, new players who hop in and finish the tutorial will get the Horadrim Cosmetic Set on the house.

What is Diablo Immortal

As par for the course for a Diablo game, you get to choose from one of six different character classes, each with different play styles and then embark on a quest to maim, mangle, incinerate and eviscerate the hordes of hell, this time lead by a chap called Skarn, Lord of Damnation. You get the usual solo PvE and the chance to form up to eight-player raids, set up a clan and take part in a PvP system dubbed the Cycle of Strife. 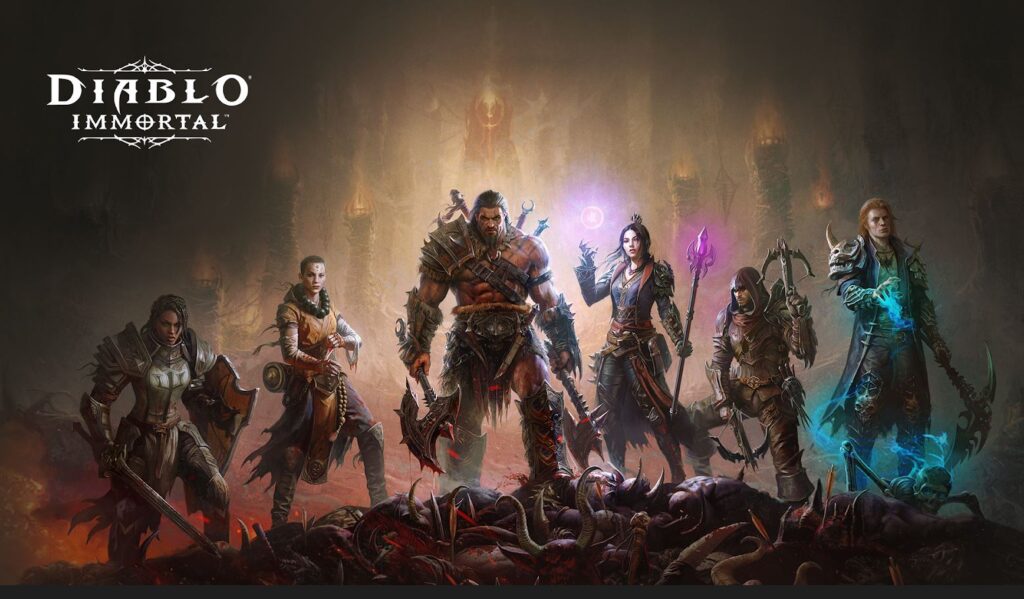 Additional mechanics include cross-play and cross-progression so you can take what you gained on mobile and get the same deal on PC for Diablo Immortal. Downloading the game and playing it is free though getting your hands on the best loot in the game may require funds out of pocket. To get started, you can find out what you need to know in our prior feature here and their official page here.