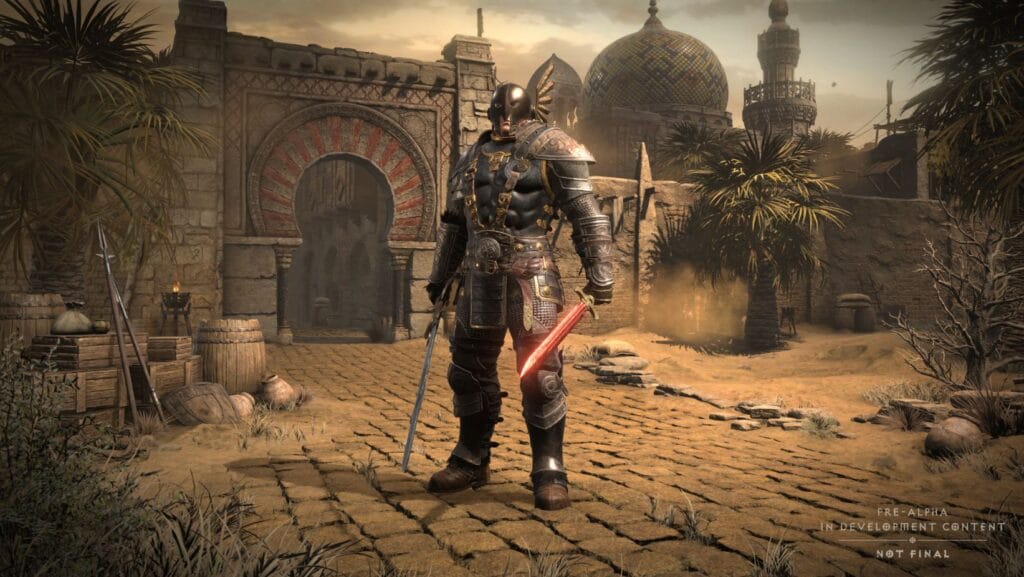 Diablo 3 was a blast of a game but Diablo 2 which released back in the late 90’s was what defined my college life back. While Diablo 2 is still being played, the graphics look ancient but Blizzard is resurrecting the classic as Diablo 2 Resurrected for modern PCs and consoles. 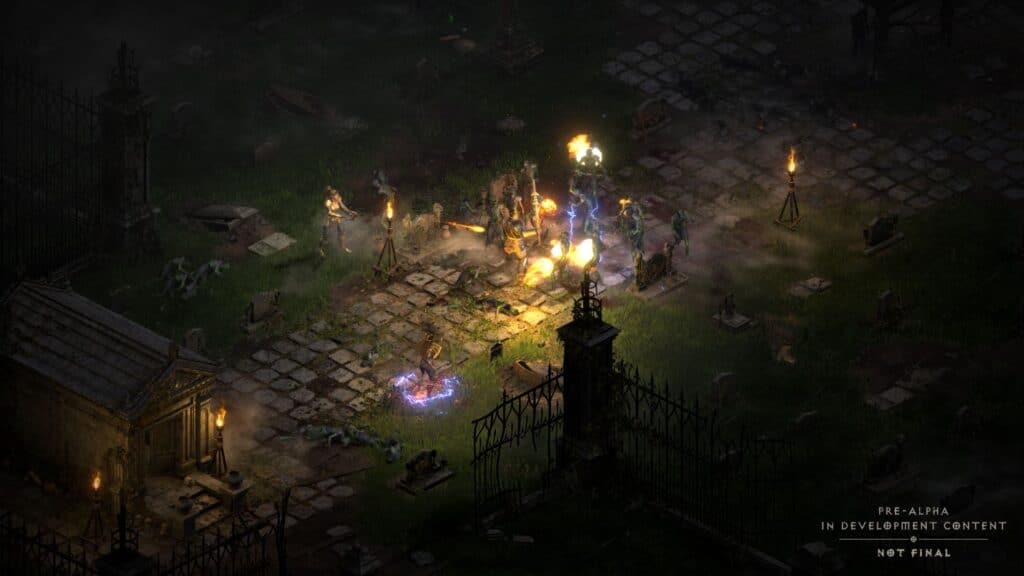 Diablo 2 Resurrected is an aesthetic remaster of the original game that updates the graphics to glorious 4K along with 71 Dolby Surround Sound for the Nintendo Switch, PlayStation4, PlayStation 5, Windows PC, Xbox One and Xbox series X. If you yearn for the classic look, you can alternatively toggle it back to its original aesthetics.

The game will retain the original gameplay mechanics, enemies and balance with 7 selectable characters that include stalwart classics like the Amazon, Barbarian, Paladin and Sorceress as well as recent additions like the Assassin and Druid.

Diablo 2 Resurrected will feature both the original game and its expansion pack Lord of Destruction for a complete experience. The game will also feature cross-progression for saves and a ‘technical alpha’ for PC is planned though no exact dates have been announced as yet save for a 2021 release date.

The price for Diablo 2 Resurrect is US$39.99 though if you are feeling particularly enthusiastic, you can pony up for a more exclusive Prime Evil collection for US$59.99

You can check out their official page which has the preorder details at  https://diablo2.blizzard.com/en-us 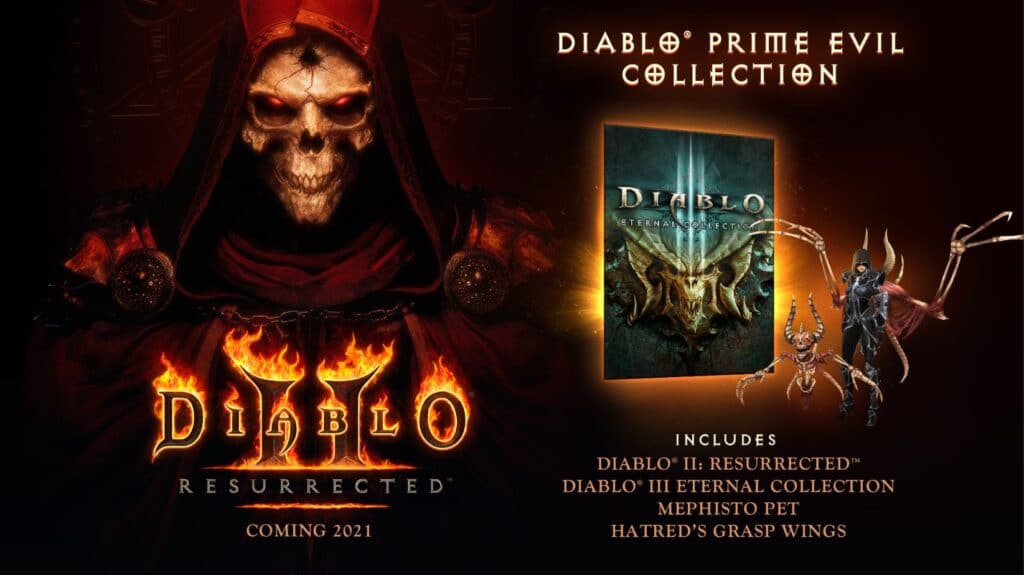