The average desktop PC is often a chunky affair that takes up a good chunk of space on your desktop and the average all-in-one isn’t very upgradable but Dell has crafted a desktop that not only takes up no space beyond what a monitor takes on your desktop but is both configurable and modular too so that you’re able to upgrade almost every aspect of the hardware at your whim. Enter the OptiPlex 7070 Ultra. 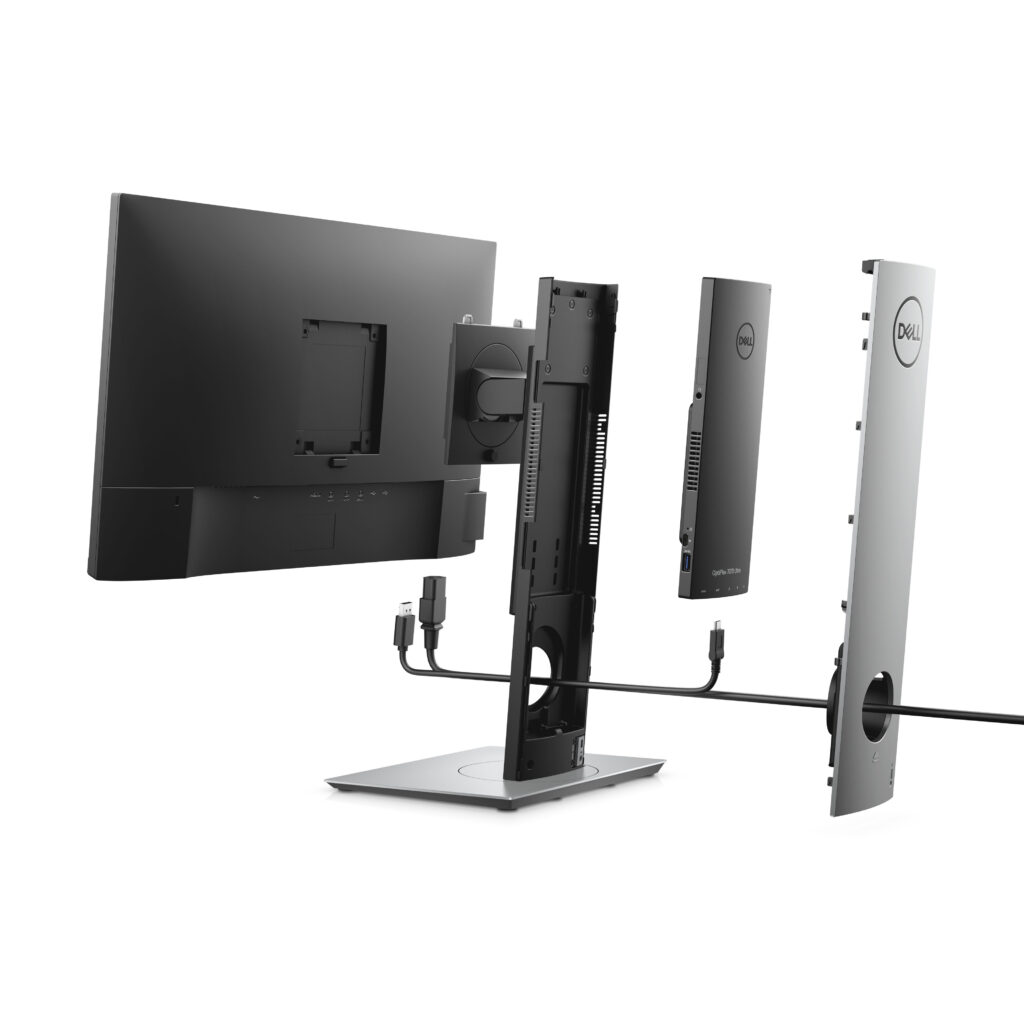 The Dell OptiPlex 7070 Ultra is somewhat of a cross between a micro PC and an all-in-one. It resembles your typical all-in-one with a robust stand but the trick to its design is that it hides most of the hardware in the display stand rather than in a separate box housing. The monitor itself is also independent of the display stand with a modular connector, allowing for a host of different options from the ubiquitous VESA mount, Dell’s Single monitor arm or a plain old fixed stand. In fact, the OptiPlex 7070 Ultra is able to be configured to support up to three monitors from 19 to 27-inches in size.

In terms of the hardware that you can cram into the Dell OptiPlex 7070 Ultra, you’re able to add in up to an Intel Core i7-8665U 1.9GHz vPro CPU, up to 64GB DDR4 RAM and up to a 1TB NVMe SSD and 2TB hard disk. The setup doesn’t have a dedicated graphics card option but relies on Intel UHD Graphics 620 internal graphics. There’s no price tag as yet for the OptiPlex 7070 Ultra but it’s slated for arrival in Malaysia sometime this September. For more details swing by their official page here. 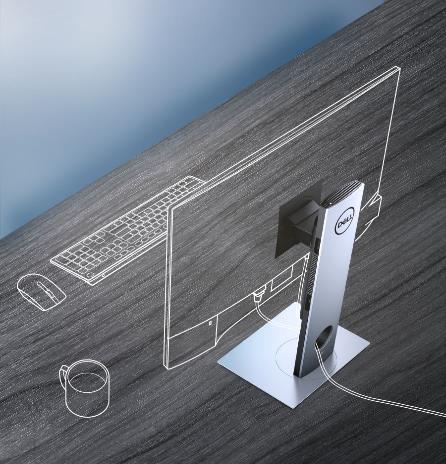 Posted in Gadgets and tagged all in one, Dell, Dell Optiplex Ultra 7070, Desktop