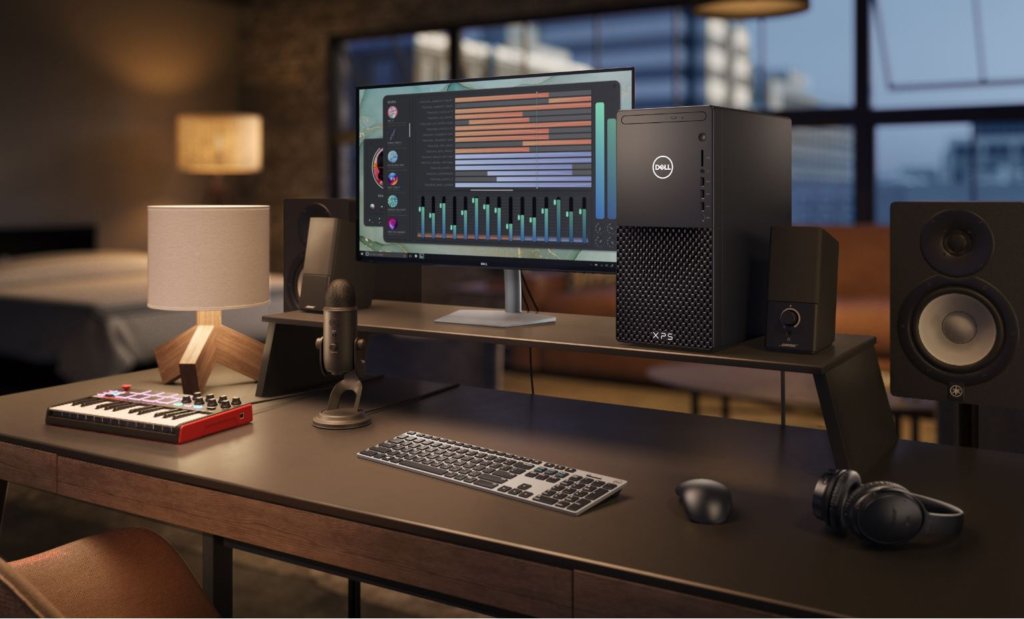 The Dell XPS range is primarily focused on their laptops like their renowned XPS 13 series of ultraportables but Dell’s latest announcement is a pleasant surprise as they’ve unveiled an XPS Desktop with 10th Gen Intel processors and your choice of either NVIDIA or AMD graphics. The best part? The XPS Desktop is coming to Malaysia!

Desktops are usually low-margin affairs that are assembled to-spec from a hodgepodge of hardware based on the whims of customers in third-party stores toting a scribbled shopping list but a Dell XPS desktop is an interesting proposition as it adds Dell’s legendary warranty policies and quality control with the potential of long-term upgradability of a desktop chassis. 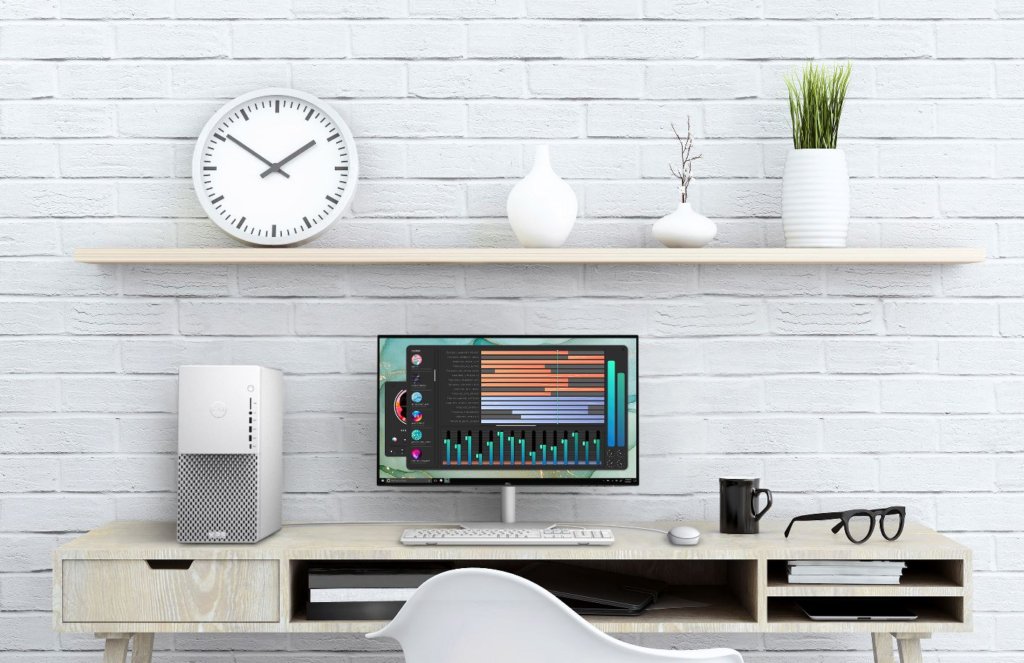 The new XPS Desktop is smaller than its immediate processor but is still just as large and upgradable on account of efficient interior design. Even though it’s a modest 19L in terms of capacity, the XPS Desktop has enough expansion slots to cram in up to a 500W power supply, add in up to two 3.5-inch hard disk and two SSDs as well as an internal ODD.

Gaining access to the components are easy as the chassis is secured via thumbscrews for easy tool-less access while the interior layout has been optimised with a front-to-back airflow design for optimum cooling. 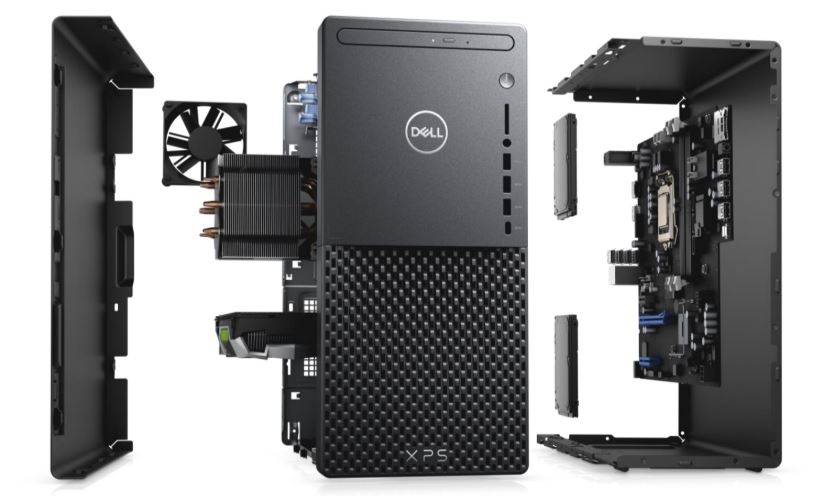 What is confirmed is that the Dell XPS desktop will arrive in Malaysia in the coming weeks with the base configuration costing RM3,499 in adark black shade of Night Sky and clocking in with a 10th Gen Intel Core i5-10400 CPU, 8GB DDR4 RAM, a 256GB SSD, a GTX 1650 Super with 4GB VRAM.

Dell’s vaunted Premium Support Plus and onsite service package is able to offer 24/7 phone support, automated issues detection and onsite repairs  via a Dell technician after remote diagnostics but there’s no official word yet on if this service will be extended to Malaysia just yet.

Seeing as this is Dell-issued hardware, it also has support for Dell Mobile Connect that lets you seamlessly pair your smartphone whether it’s an iPhone or an Android phone with your PC in a manner akin to Huawei’s Multi-Screen Collaboration mode and Samsung’s DeX mode. The Dell XPS Desktop is slated to arrive in Malaysia sometime by the end of July. For more details follow us on Hitech Century and keep an eye out on www.dell.com.my