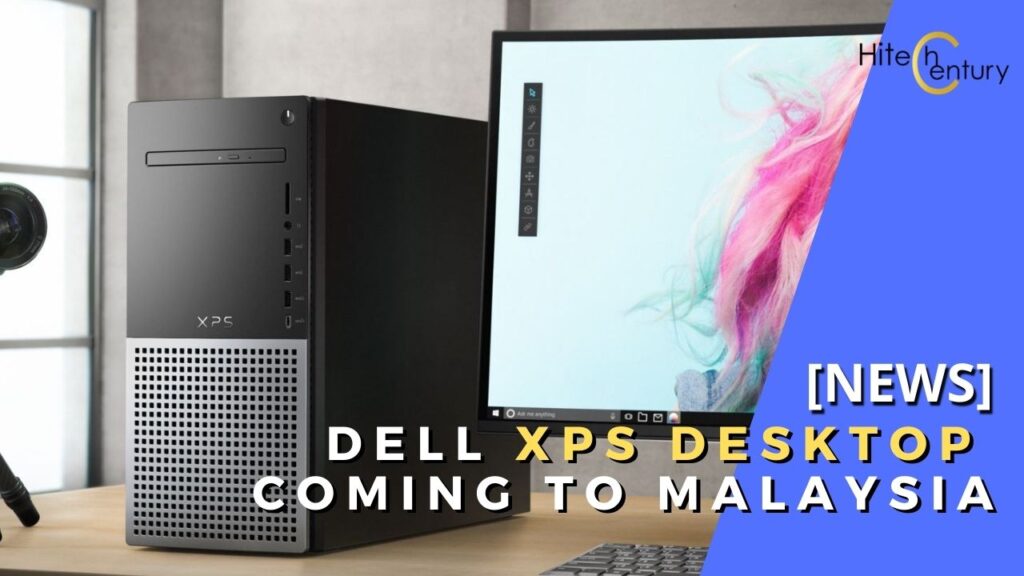 The Dell XPS brand is best known for their range of sleek ultraportables like the XPS 13 but their XPS Desktop line also bears the same hallmarks of exquisite design and impressive performance too with their new XPS desktop for 2021 slated for arrival in Malaysia this December 2021.

The revamped Dell XPS Desktop is 42% larger than its predecessor with 27L of space versus 19L while featuring more advanced cooling hardware. 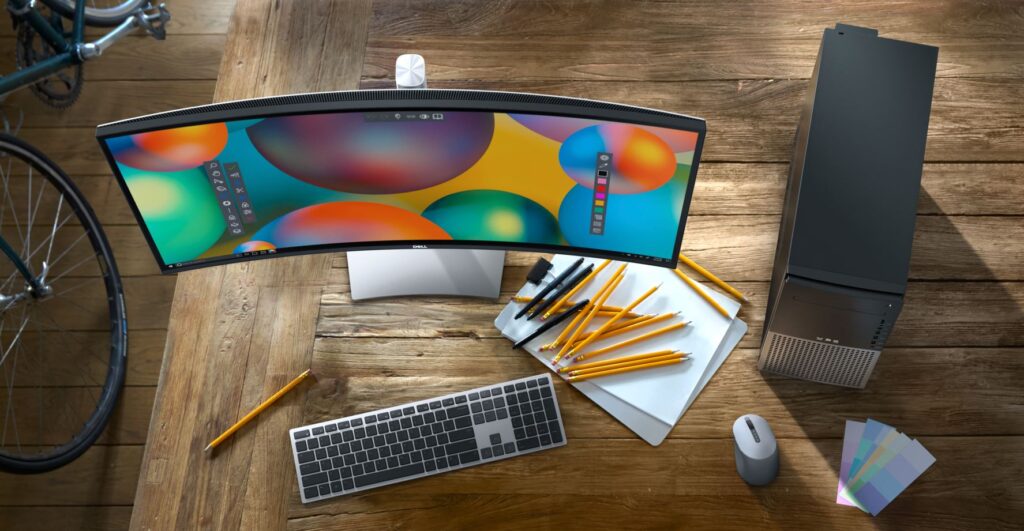 While the specifications are not cast in stone just yet, it will feature the new 12th Gen Intel Core processors (up to an i9), either the NVIDIA GeForce RTX 30 series GPUs (up to a 3090) or AMD Radeon RX GPUs (up to 6900 XT), DDR5 memory and will be PCIe Gen5 graphics ready. 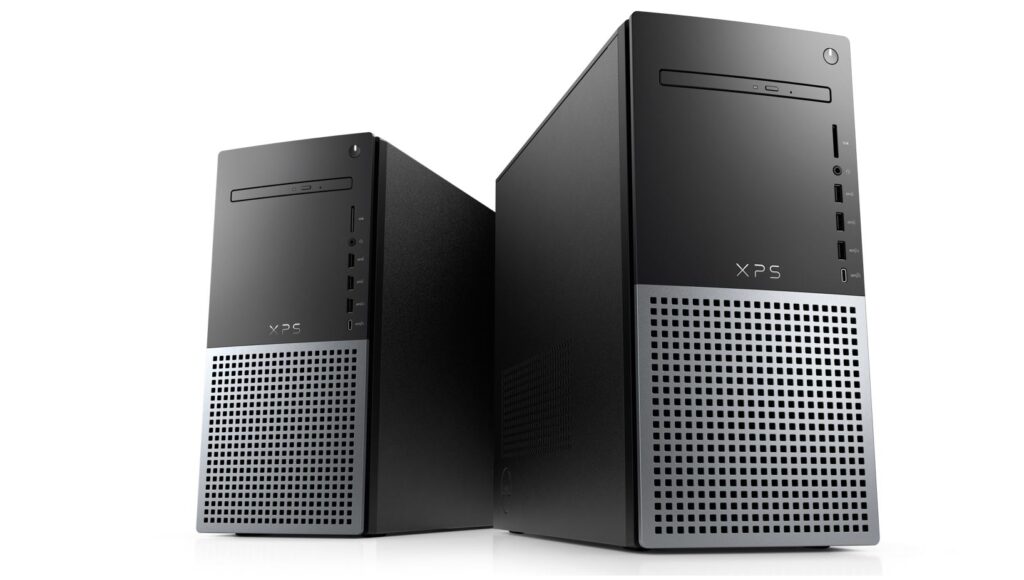 In order to ensure all this beefy hardware is kept at optimum temperatures, the interior of the Dell XPS Desktop has been designed for enhanced cooling performance and is rated to be up to 21% cooler when using a 125W cooling solution or up to 18% cooler if using liquid cooling under load. It also integrates cooling fans that can go up to 5,000RPM while also being 50% quieter than previous generation desktops too.

How much is the Dell XPS Desktop?

There’s no exact configuration or listing yet for the Dell XPS Desktop but it will be available from Dell Malaysia’s website from early December 2021 with prices starting from RM5,999 depending on configuration. For more details check out www.dell.com.my 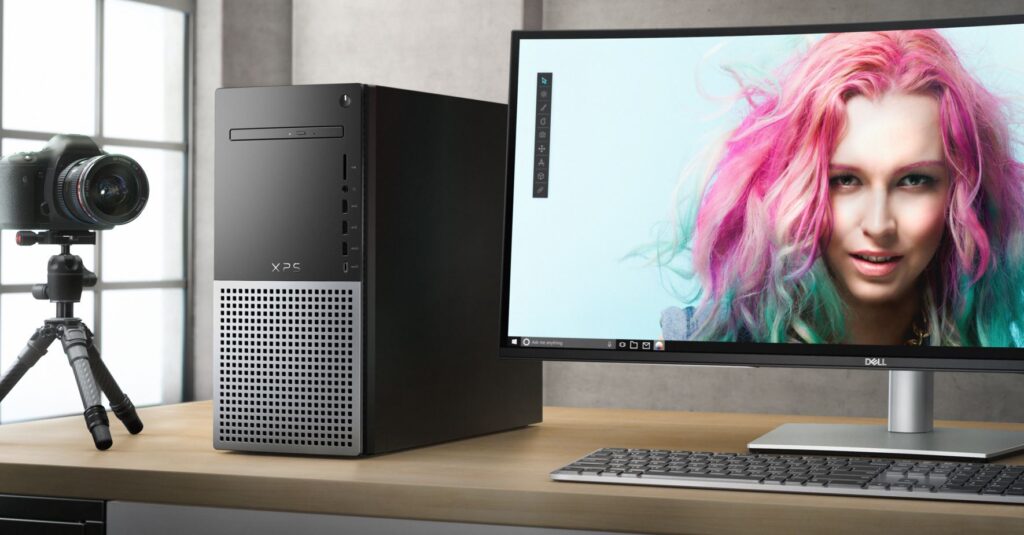