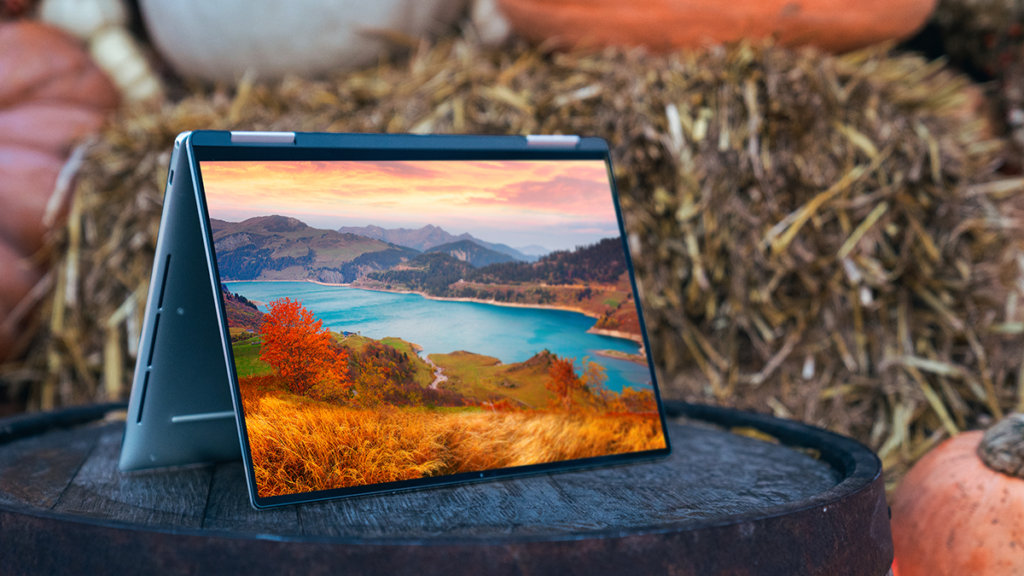 The first wave of laptops bearing Intel’s latest Tiger Lake processors are starting to see service globally but Dell Technologies is looking to be one of the first to bring it to town as they have confirmed that they will be bringing in refreshed versions of their new XPS 13 and XPS 13 2-in-1 for Malaysia.

The XPS 13 2-in-1 and XPS 13 laptop both feature similar aesthetics and materials as seen in this year’s earlier iteration that debuted at CES 2020 (the XPS 13 9300) but have the new Intel 11th generation Tiger Lake CPUs running under the hood.

The new XPSs also come with the enviable addition of Intel EVO certification – a series of standards updated from the original Project Athena last year that ensures an instant wake-up time of 1 second; at least 9 or more hours of real-world battery life on laptops; and a 30-minute charge ensuring 4 hours of usage for systems with Full HD displays. 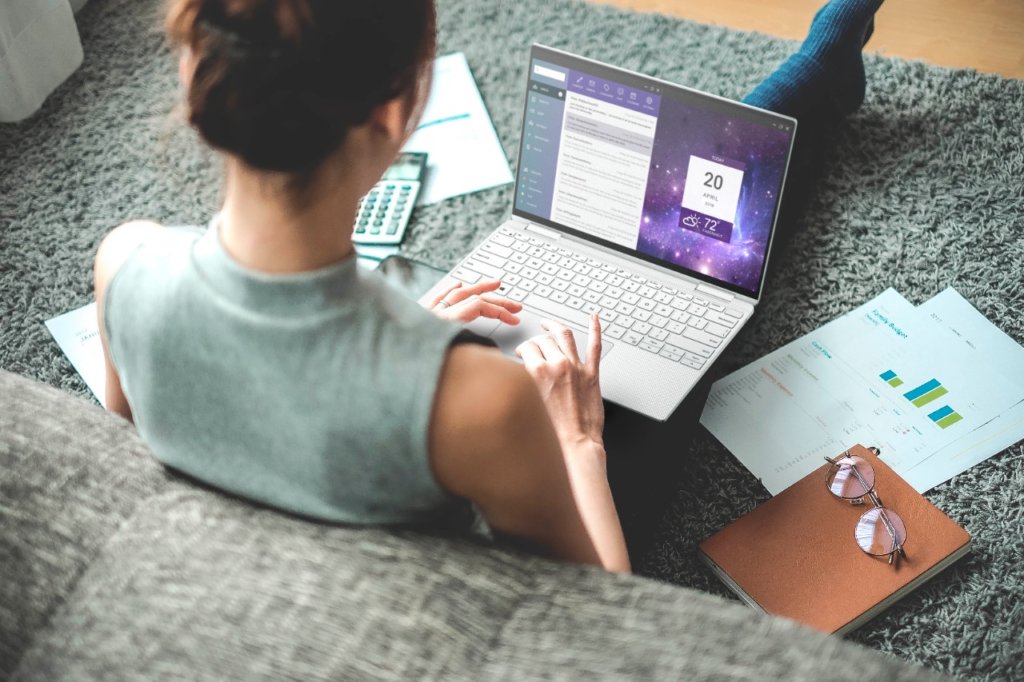 Dell XPS 13 2-in-1 Price and Specifications 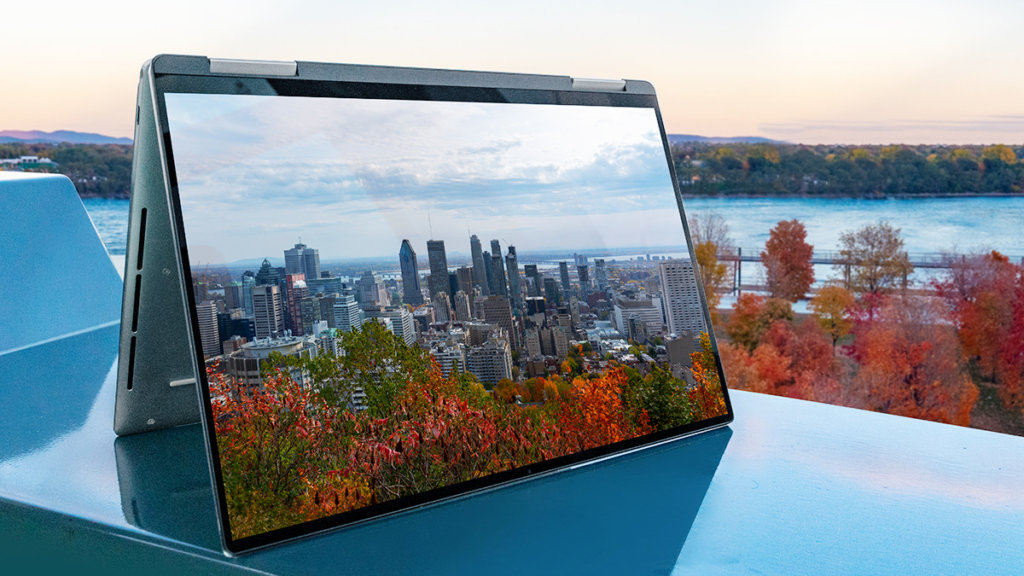 In Malaysia, Dell will be initially shipping in a version with an 11th Gen i5-1135G7 CPU, 8GB RAM, Intel Iris Xe graphics a 256GB SSD along and will be available in both CNC machined aluminium Platinum Silver and Frost colours, starting at RM5,999 this coming October.

The Dell XPS 13 laptop is akin to its 2-in-1 cousin save for a more conventional form factor. You get a similar choice of processor options along with the addition of an Intel Core i7-1185G7 CPU, though this version will only appear after launch later on at an undetermined time.

Graphics-wise, you’ll have the options of Intel UHD graphics or Intel Iris Xe graphics which is integrated as standard. The XPS 13 comes with up to 32GB DDR4 RAM and up to a 1TB SSD. Screen options include 13.4-inch 4K and 1080P touch screens as well as a more cost-effective, non-touch capable 1080P variant. Keeping it powered is a 52WHr battery. 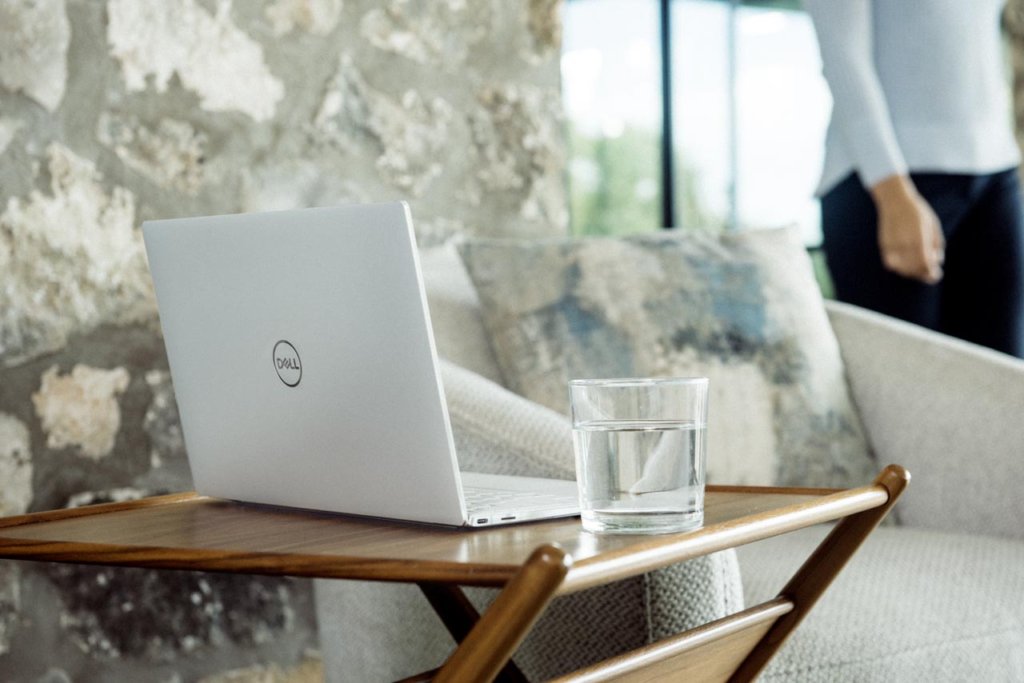 Dell will be bringing in the XPS 13 laptop to Malaysia this coming October, priced at RM6,399, with the following configuration: an Intel Core i5-1135G7 CPU paired with Iris Xe graphics, 8GB RAM,  512GB SSD, and available in CNC machined aluminium Platinum Silver and Frostpaint colourways.

Both the Intel Tiger Lake powered Dell XPS 13 and XPS 13 2-in-1 are both available for purchase online next month in October on Dell’s official page at www.dell.com.my

While other colour variants and likely configurations exist, Dell has only highlighted the above two variants at press time which, to sum things up, have 11th Gen Intel Core i5 CPUs, are capped at 8GB of non-expandable soldered RAM and come in CNC machined aluminium Platinum Silver (with black carbon fiber composite palm rest) and Frost (with arctic white woven glass fiber palm rest – UV-resistant and stain resistant coating) paint jobs. 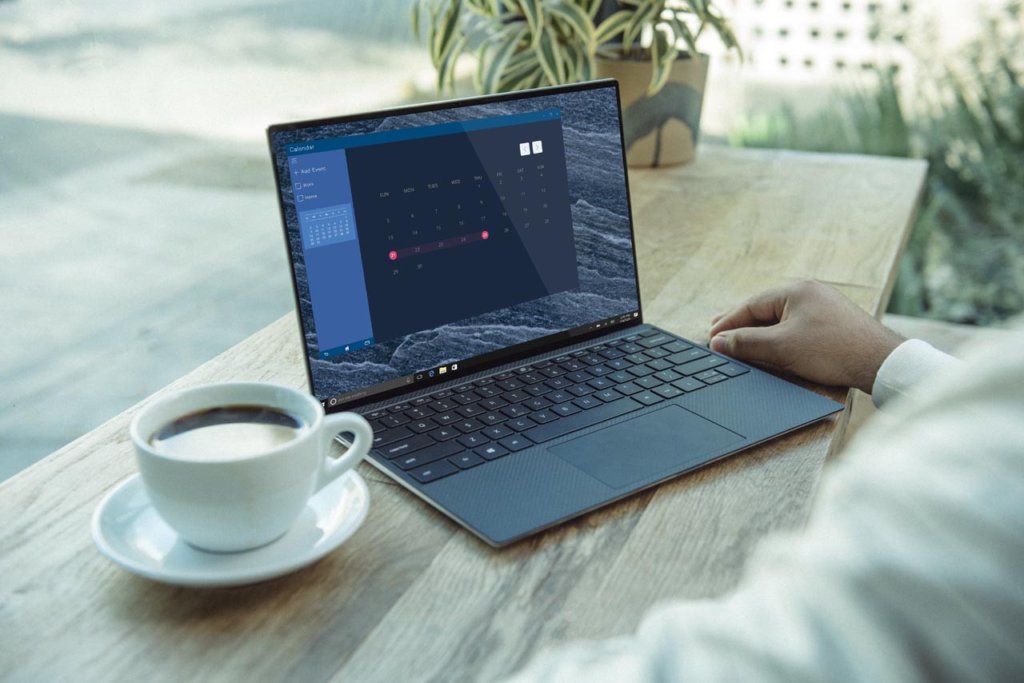 To date, the XPS range is one of the most well built and high performing ultraportables we’ve ever tested and the fact that they’re both compliant with Intel EVO certification speaks volumes for their performance and endurance. We’ll keep you posted once we get our hands on a review unit!