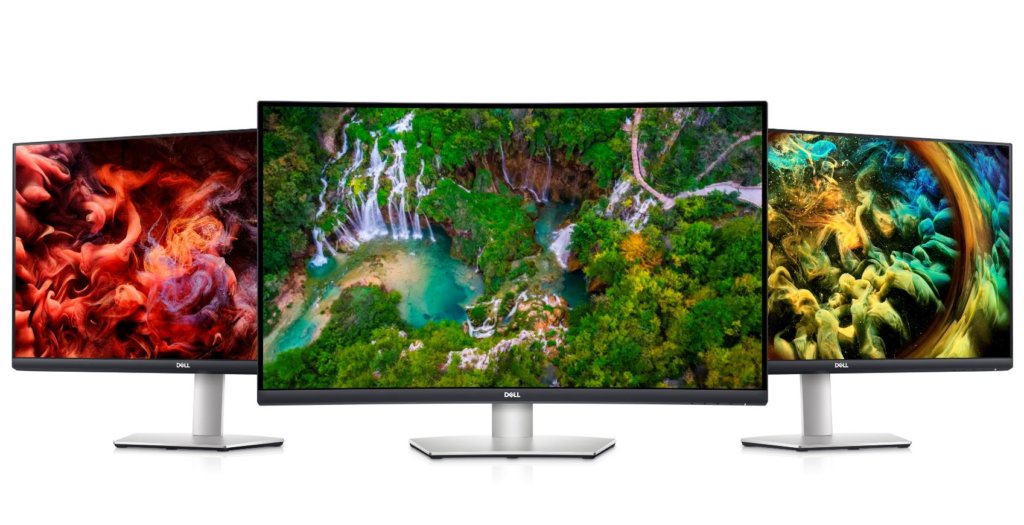 Naturally a desktop by its lonesome does not make for a good setup which is why Dell is also rolling out a trio of their latest Dell S-series displays for both entertainment and productivity purposes alongside their new XPS Desktop. The new Dell S-series monitor range all have sturdy and clean chrome pedestals and minimal bezels along with support for 99% of the sRGB colour space and 99% DCI-P3 colour coverage, AMD FreeSync support and built-in speakers to make it a comprehensive package.

At the top of the heap is the 32-inch S3221QS curved 4K UHD monitor which has a Dell Premium Panel Exchange if there are any bright or dead pixels. It’s officially retailing for USD499.99 in the US (about RM2,135).

There’s no official prices for Malaysia yet for these Dell S-series monitors nor official availability in the country yet save for a general end-August launch date but we’ll keep you posted. One of the most appealing posts about Dell’s displays is their Premium Panel Exchange programme where you can swap it out on the house if you discover even one bright pixel during the warranty period though there’s no official word as yet if this policy will be extended to Malaysia but we can hope!