When it comes to the inevitable product refresh as new processors and graphics card come it, it often becomes a veritable arms race as manufacturers attempt to shoehorn in as much high-end hardware in as small a space as they can for as much a margin as possible but Dell is trailblazing their own path with their notebooks as they are not only offering the best hardware possible in their new Latitude range for 2021, they’re also enhancing it from a user and software perspective as well with their latest generation of Dell Optimizer. 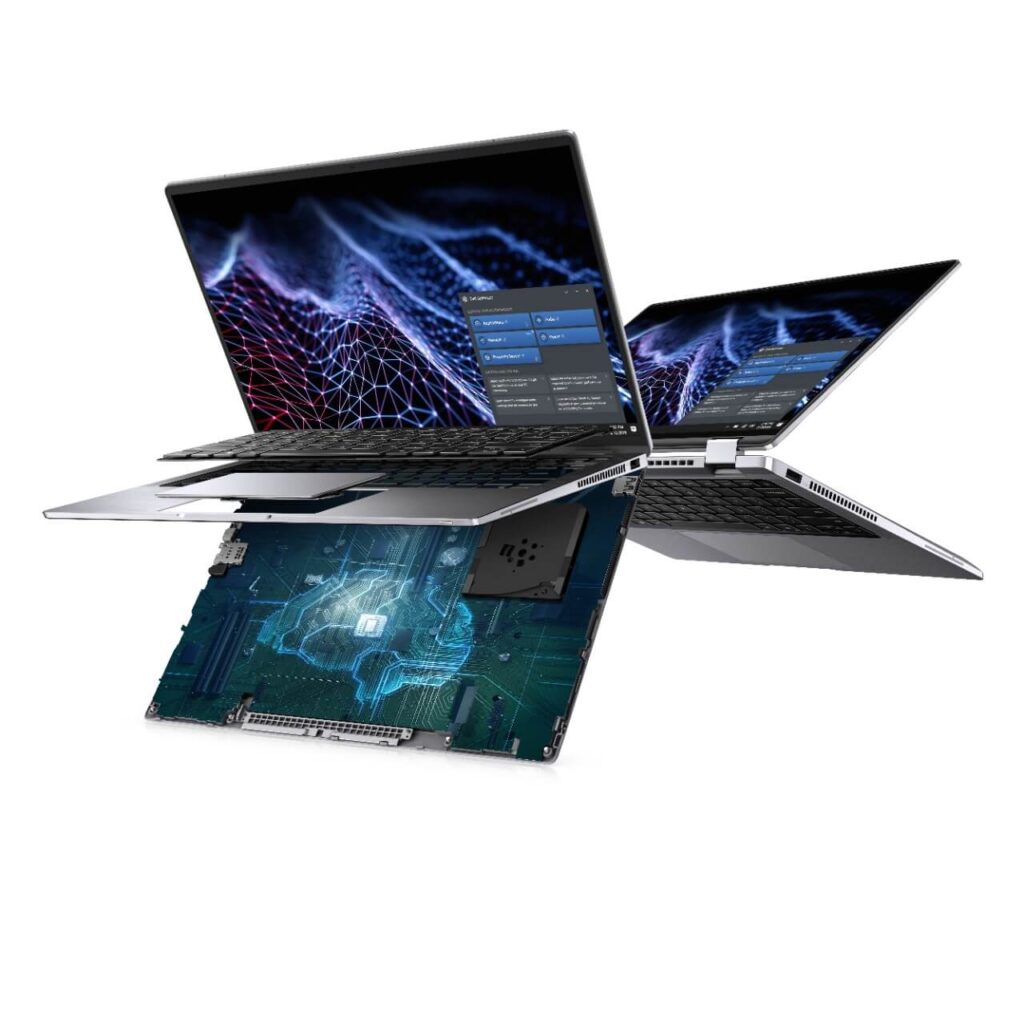 What is Dell Optimizer

First revealed at CES 2020 last year, Dell Optimizer is a software application that is deployed with Latitude series laptops, such as the Latitude 9510 last year and the new Latitude 9520 for 2021 that leverages offline AI baked into the laptop itself to both optimise and enhance user experiences.

What this potentially means is that the Dell Latitude series not only has the edge from a hardware perspective both from a software perspective as well, which may be the decisive difference in a challenging market segment where purchasing decisions often fall down to dimes and dollars.

Intended as a solution that is able to ‘learn and adapts to the way you work’, Dell Optimizer adopts a four-prong approach to tackle this dubbed as Intelligent Audio, Express Connect, Express Response and Express Charge.

In Intelligent Audio, Dell Optimizer is able to intuitively stabilise your Latitude’s forum, clear up your tone to ensure better conference calls, reduce background noise and also mutes other noises in the backgrounds so you don’t sound like you’re talking in a Gordon Ramsay’s kitchen.

ExpressCharge is able to intelligently analyse your power consumption to extend longer run time by managing screen brightness, CPU performance and other settings for optimise battery life while helping to optimise charging for your device so that you can get an 80% charge in an hour.

The ExpressSign-in feature is perhaps the most beneficial for work from home users as it’s smart enough to log you in when it senses your presence and locks your Latitude when you step away to prevent inadverdent mishaps.

Essentially, this boils down to better audio when you work and when you do video calls, better network connectivity ensuring enhanced application performance and battery run time, and faster sign-ins, all of which are tweaked to a user’s specific preferences.

While this is all well and good, the clincher here, especially for procurement teams and IT management, all of whom have to manage large fleets of devices in a company can avail themselves to one additional unique feature that Dell Optimizer offers – detailed analytics.

This exclusive feature is able to record and offer in-depth data on usage in order to enable stakeholders to make better purchase decisions for future technologies down the line and to also impact positively on employee satisfaction – you effectively get actionable data on what aspects of a device works, what doesn’t and how employees use it so that your next purchases are very well informed. That, in itself is an elusive grail that many IT managers have been seeking for years.

You can find out more in our prior feature where we interviewed and spoke in-depth with Meghana Patwardhan, Vice President and General Manager, Dell Latitude and Education, Commercial Client Solutions about Dell Optimizer. 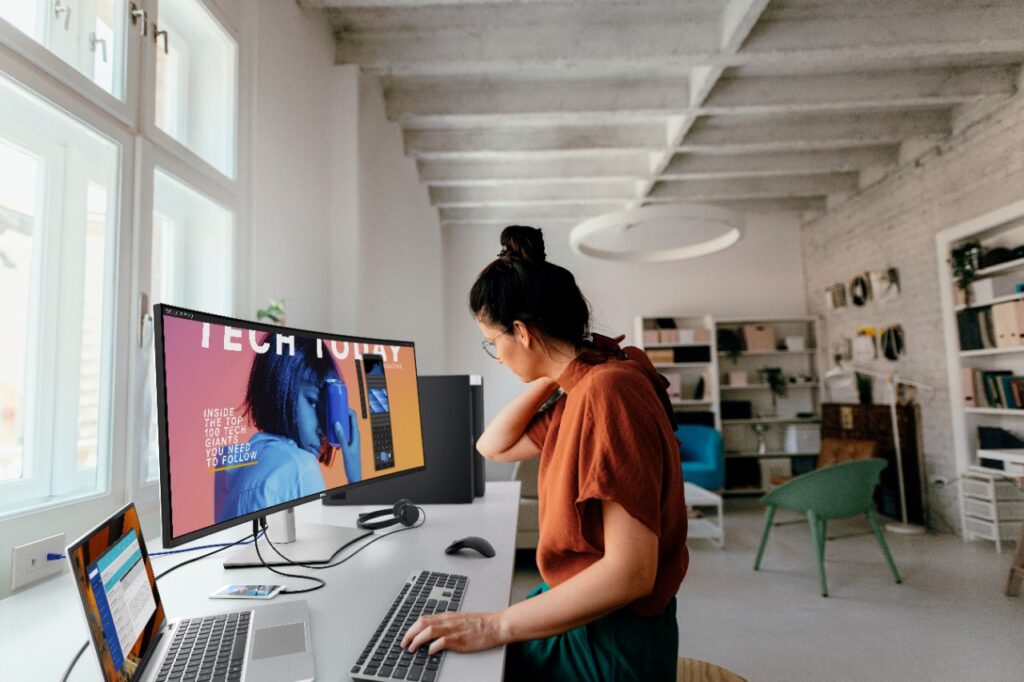 What devices have Dell Optimizer

For 2021, Dell Optimizer is available on the Latitude 9520, the Dell Latitude 7000 series and the Dell Latitude 5000 series laptops as well as selected Optiplex and Precision devices. You can also have a look at their official page to find out more here. Stay tuned for more updates on Dell’s latest offerings with Hitech Century!