The modern workspace needs devices for employees that are powerful, reliable and above all, operationally secure which is where Dell’s 10th generation of notebooks and workstations in the form of the Dell Latitude 7000, 5000 and 3000 series notebooks come into the picture with a variety of form factors as well as the new Precision series workstations that blend performance and reasonable cost.

Marking a quarter of a century – that’s 25 years – in the market, the Dell Latitude series are renowned for affordability, sturdiness and performance in equal measure and have done so since their inception. The new Latitude series offerings from Dell come with the latest hardware to tackle the most demanding work-related tasks but also feature technologies that help lighten the workload and logistics footprint of harried IT departments. 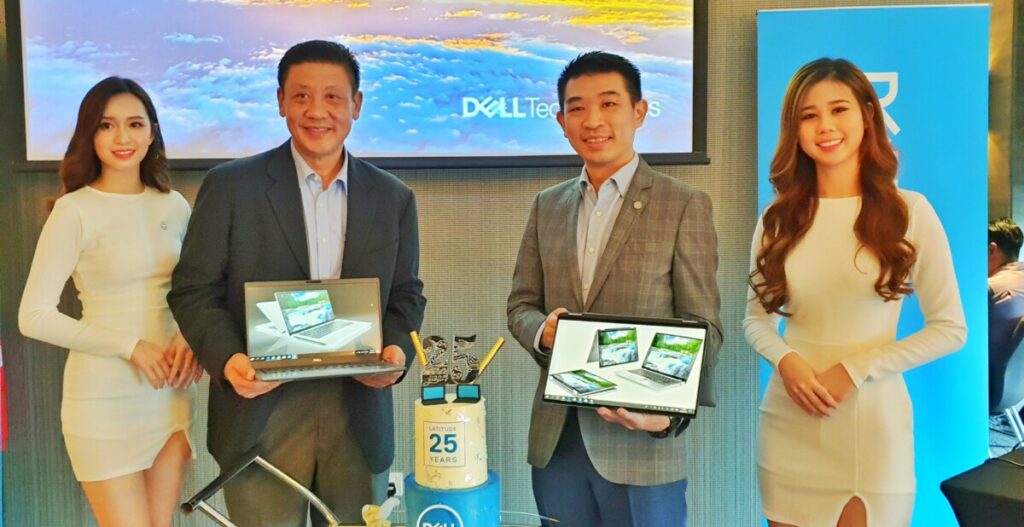 Dell celebrates the 25th anniversary of the Latitude range of notebooks

Common across the new range of Dell Latitude series notebooks is Dell’s ExpressCharge tech that offers up to an 80% charge in just an hour while selected Dell Latitude series notebooks come with the even more nifty ExpressCharge Boost offers a 35% charge in just 20 minutes; less time than it takes for a trip to the loo and coffee at the pantry and just enough charge to get you through the average work meeting. Selected Dell notebooks also get Dell’s ExpressConnect tech which automatically hooks up to the strongest WiFi in the immediate area for 40% faster throughput rather than having to deal with erratic connections. 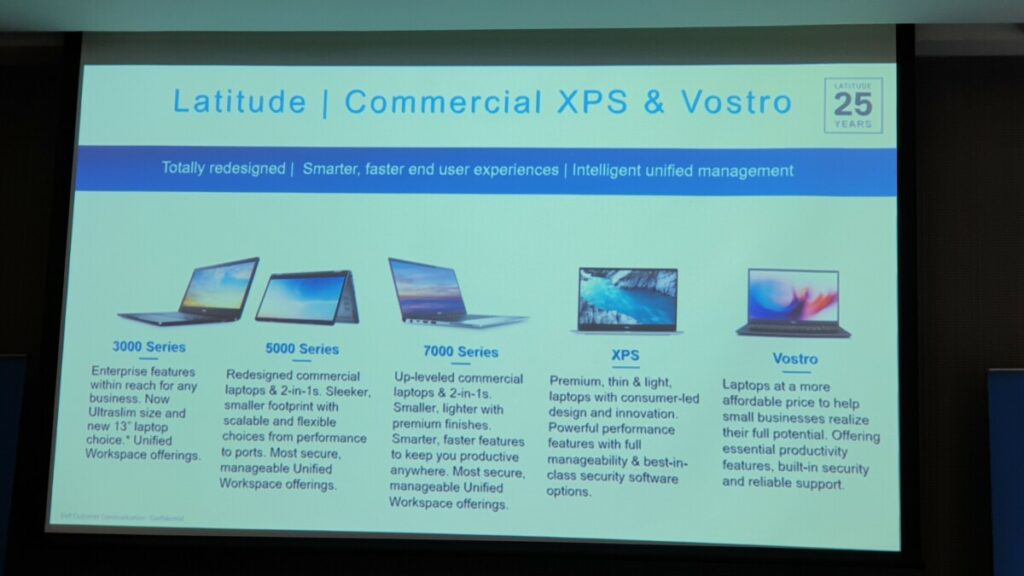 Dell’s new Latitude series of devices also address another pain point that is the bane of CISOs, network managers and practically everyone else on the planet – security. Depending on configuration, many of the new Dell Latitude notebooks come with fingerprint readers integrated with power buttons, Windows Hello-capable IR cameras, privacy shutters for webcams and FIPS 201 contacted Smart Card Readers. Common across the range is Dell’s SafeBIOS utility that eliminates tampering with laptop firmware by checking for BIOS changes via the cloud which effectively eliminates that avenue of attack for threat actors and malware. 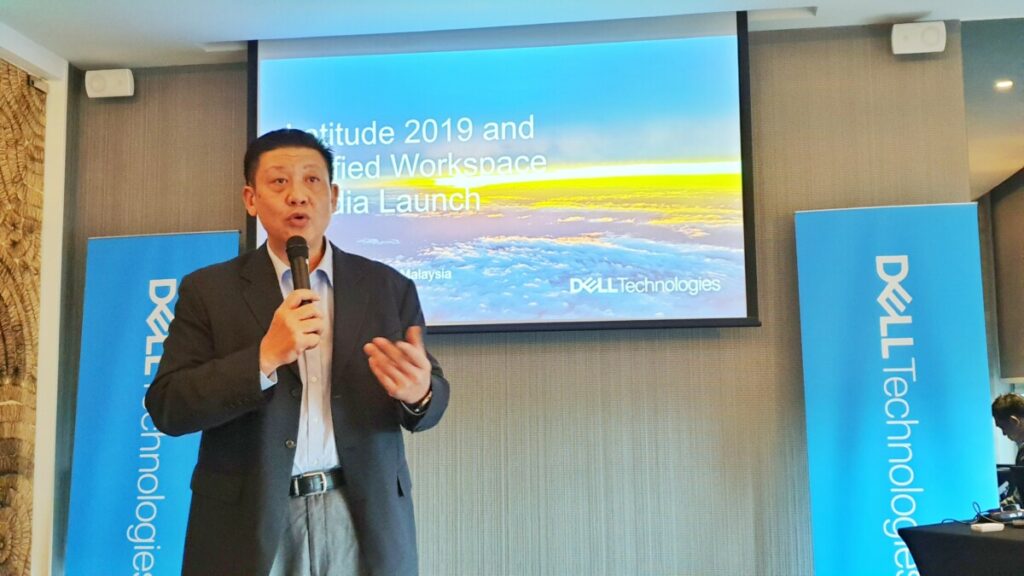 The new Dell Latitude 7000 series comes in 13-inch and 14-inch form factors and come with aluminium or carbon fiber chassis, variable-torque drop hinges for one-finger opening of the top lid and optional SafeScreen privacy screen tech that mitigates the risk of peeping toms while working in the field. The new Latitude range sports up to 32GB of RAM, up to 20 hours of battery life depending on configuration and are one of the first notebooks to feature CAT16 antennae to deliver gigabit LTE speeds. 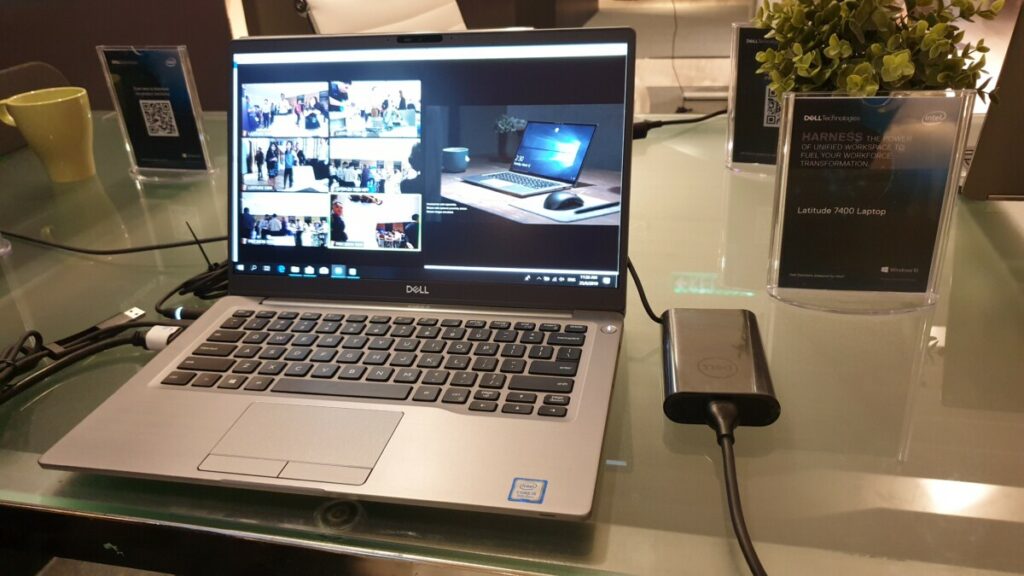 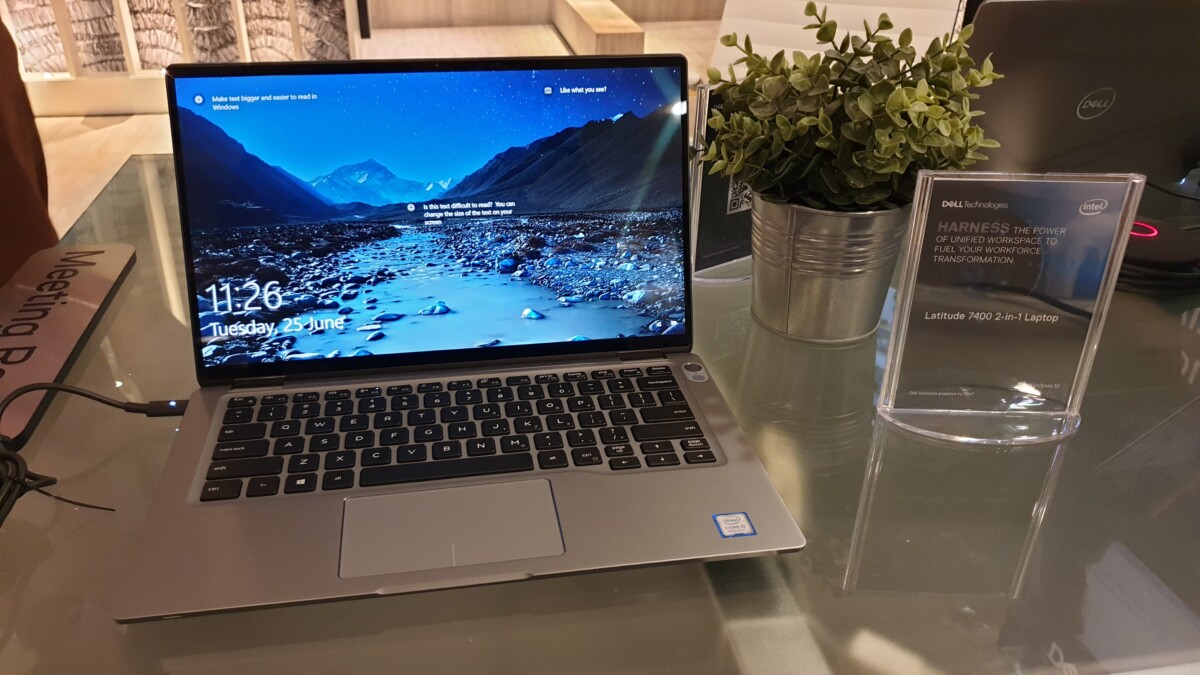 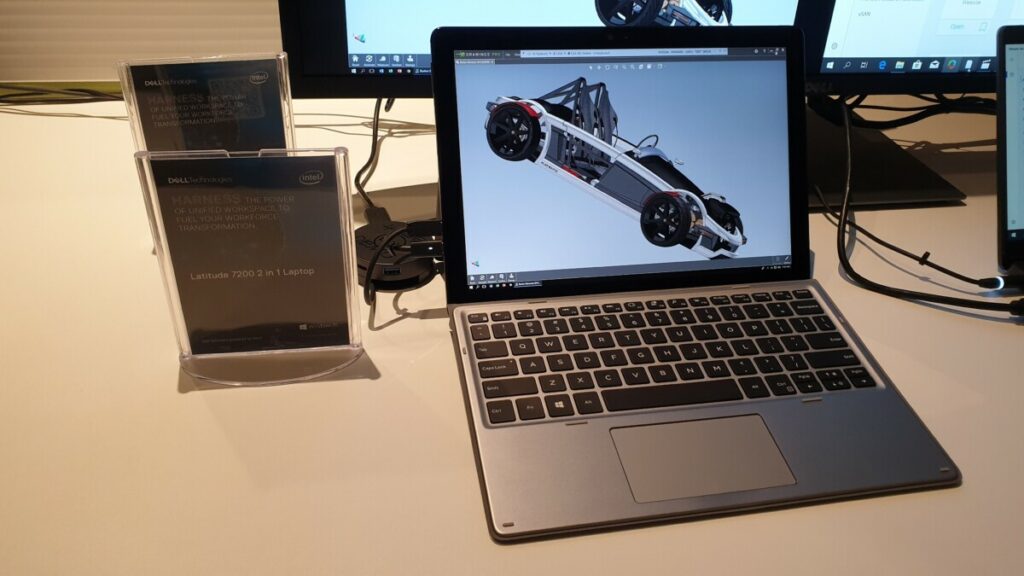 Dell’s Latitude 5000 series comes in 13-inch, 14-inch and 15-inch sized form factors hewn from carbon fiber for durability, 8th Gen Intel Core processors, optional GPUs for pixel crunching oomph and have a run-time on average of 20 or so hours in the field. 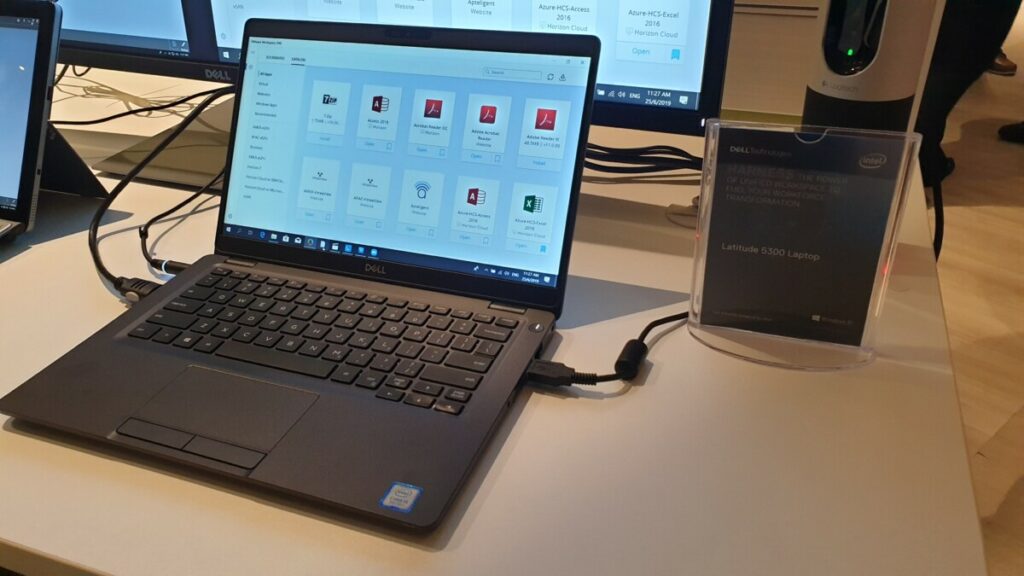 Of note in the new Latitude 5000 series is the svelte Latitude 5300 2-in-1 convertible which weighs just 1.43kg, making it one of the smallest  business class 13-inch convertibles on the planet. Solid double-hinges let you change it from a 13-inch 1080P slate to notebook at will with the option to cram in up to 32GB RAM and up to 1TB storage. Prices start from RM5,513 in Malaysia. Also available is the Dell Latitude 5400 and the conventional Latitude clamshell notebook with the former retailing from RM4,178 but the latter has no pricing as yet at launch. 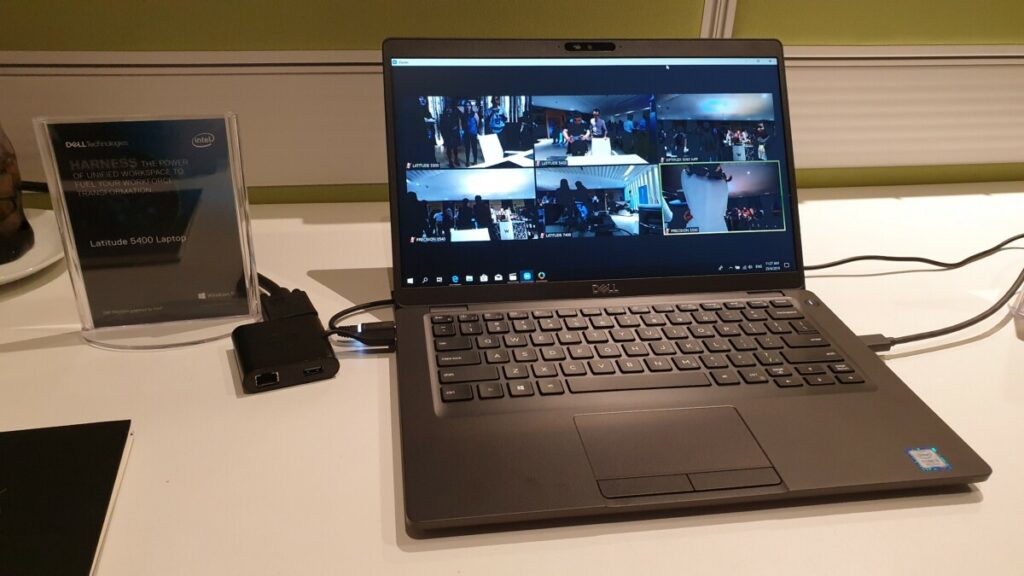 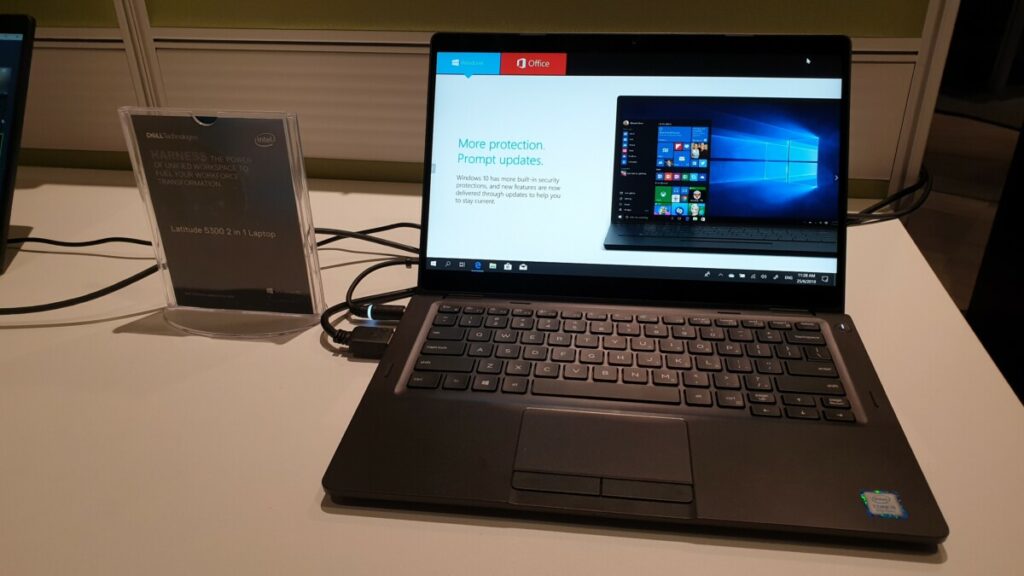 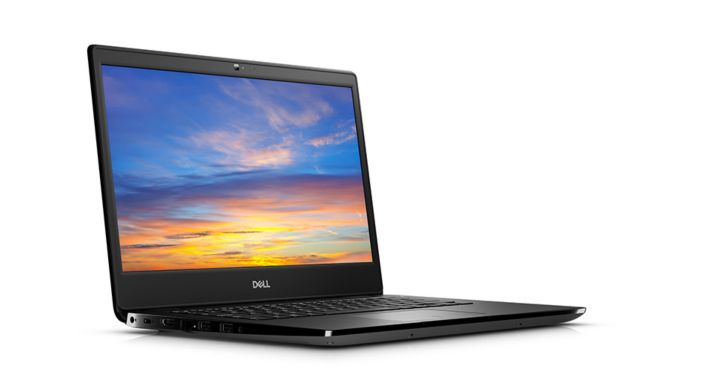 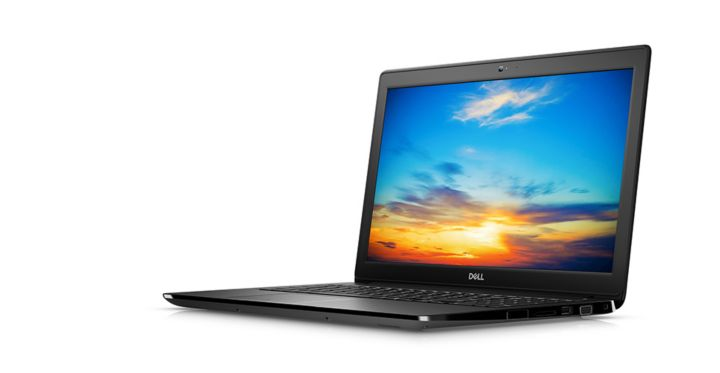 The latest Dell Precision 3540 and 3531 workstations aim to offer the latest hardware in a small footprint while blending excellent battery life and above all, affordability and are intended to crunch through reams of spreadsheets, 2D CAD and basic 3D CAD design. 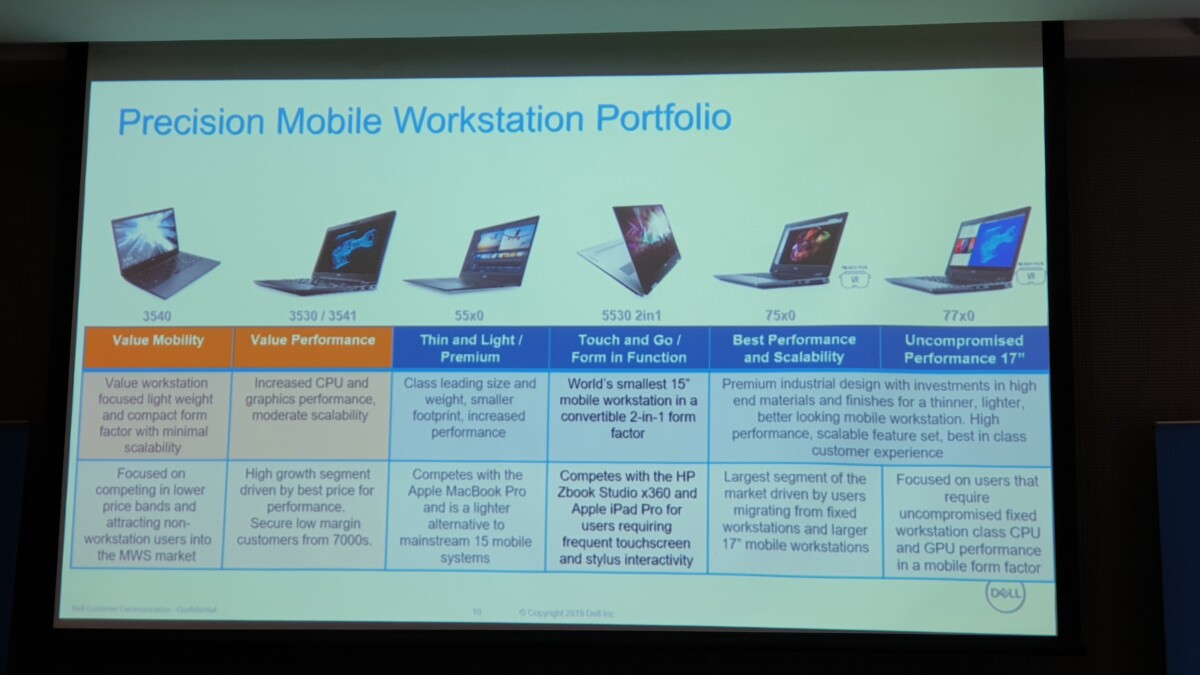 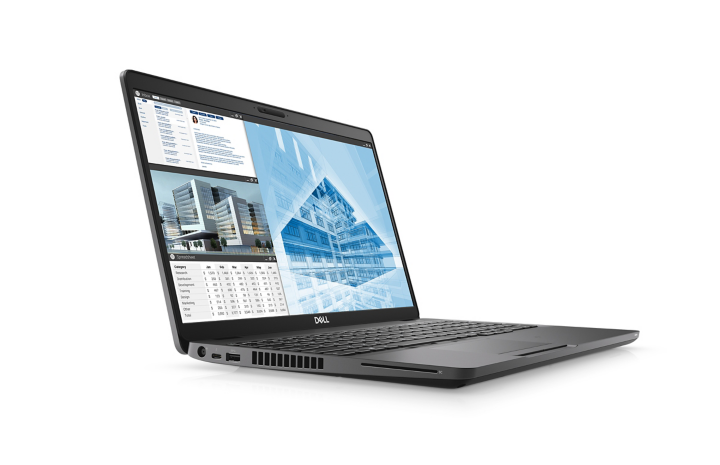 For more details on Dell’s next generation notebooks and other technologies swing by www.dell.com.my and www.dellemc.com