Laptops intended for business usually put good looks as a secondary priority over more utilitarian concerns like endurance, performance and security but Dell’s latest Latitude 9510 that comes in standard notebook and 2-in-1 variants looks set to rule the roost as it boasts of exceptionally posh design while packing some serious pixel crunching grunt. 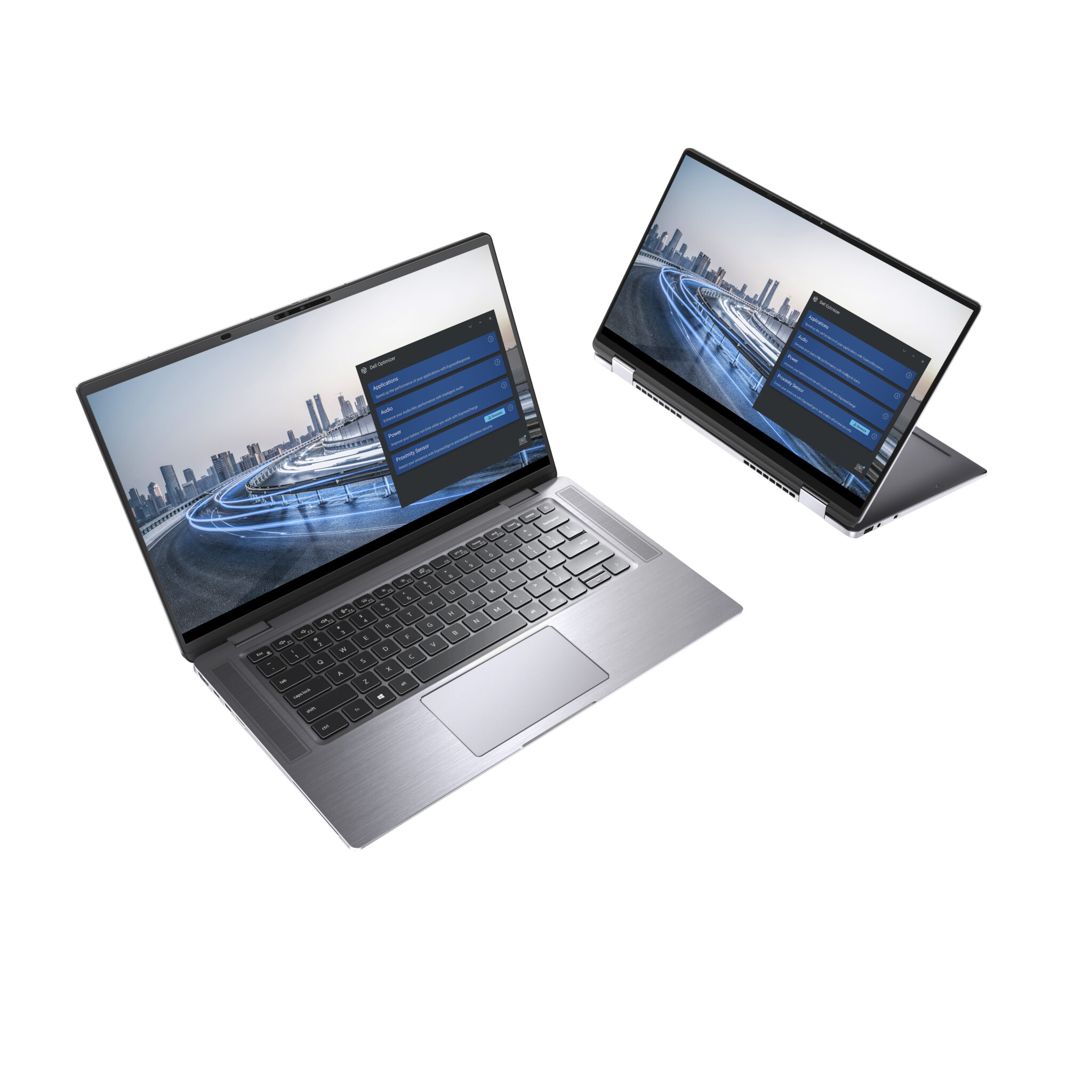 Intended as the first of the new 9000-series of premium business notebooks, the Dell Latitude 9510 is, according to Dell,  currently the smallest, lightest ultra-premium 15-inch business notebook on the planet.

Rather than the usual 15.6-inch sizes predominating the market, Dell has opted for a neat 15-inch Infinity Edge screen with super thin bezels crammed into a chassis that’s about the size of a conventional 14-inch notebook. The 2-in-1 variant, as you’d surmise, sports double hinges that let you flip the notebook in display, easel and traditional notebook modes at will.

Unveiled at CES 2020, the Dell Latitude 9510 integrates all the key requirements of what a business notebook ought to be dialled to 11 with the sort of design befitting a flagship notebook.

The most impressive claim for the Latitude 9510 is that it is capable of packing a 88Whr battery in certain configurations, allowing for up to a staggering 30 hours of battery life in the field.

It also comes with machine-learning AI that optimises battery life, performance and audio settings based on your work habits that they’ve dubbed as Dell Optimiser. In theory, it learns your preferences over time and then optimises a host of settings encompassing faster app load times for favourite apps, faster charging with more efficient battery usage, better sound quality and quite a bit more besides without having to extensively tinker with the settings. 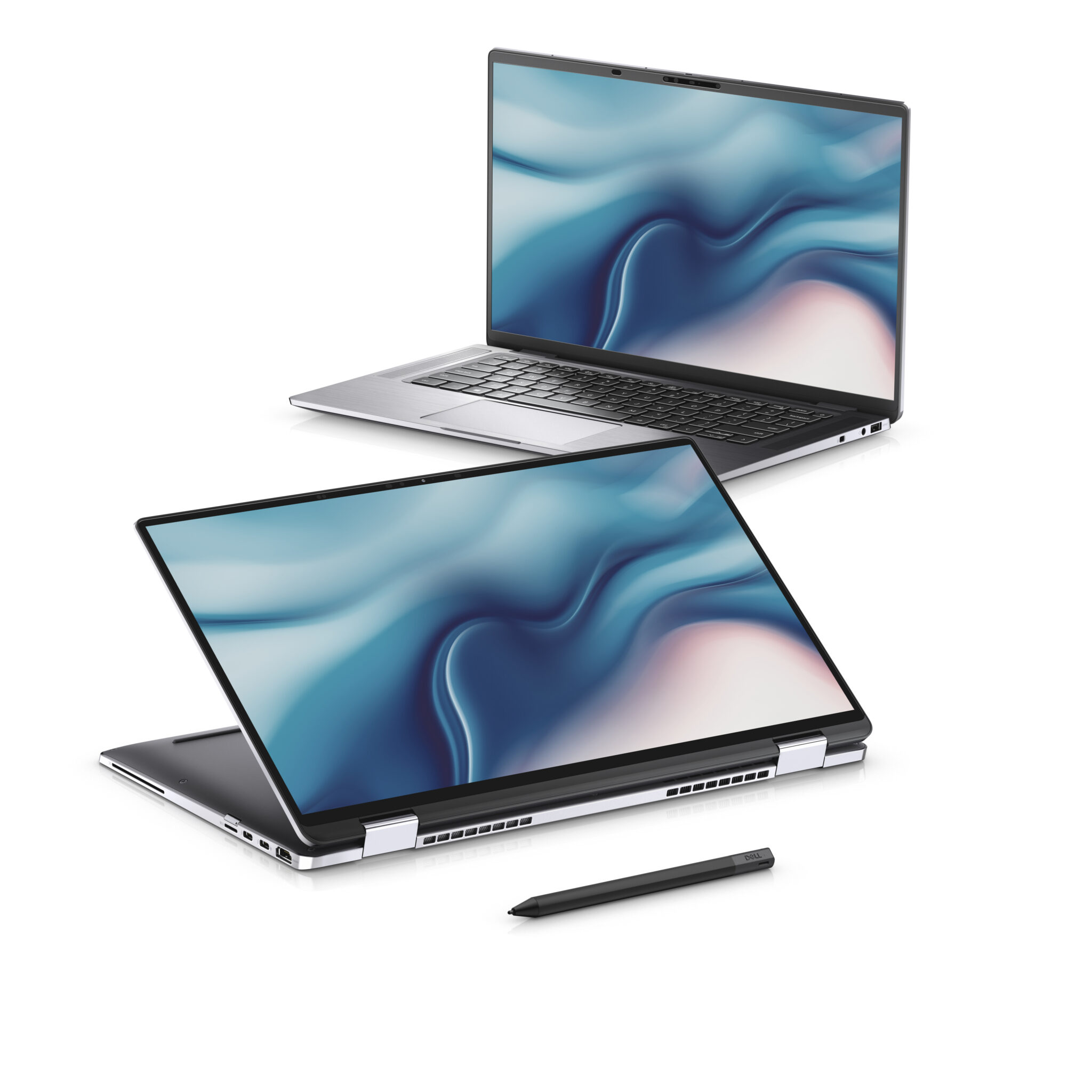 According to Dell, they’re able to get a 35% charge in 15 minutes or up to 80% in an hour. Other notable mod-cons with the Latitude 9510 include 5G LTE support with a built-in eSIM that omits the need for a physical SIM card and Intel WiFi 6 (Gig+) for faster download speeds.

The Latitude 9510 also integrates an express sign-in feature first that detects your presence near the laptop via proximity sensors located at the top of the display to immediately sign you in without you having to jump through hoops; if you’re not around, it’s smart enough to lock itself down. It also has a more pragmatic but necessary key feature for the Windows Hello equipped camera on top of the display – a privacy shutter along with an LED light that tells you if it’s activated.

According to Dell, the Dell Latitude 9510 can be configured in a variety of ways depending on requirements. Right off the bat, you’re able to opt for either the 2-in-1 or the normal notebook form factor. Both form factors come with only one screen size – a 15-inch Full HD, 400 nits display with the 2-in-1 sporting touch capability and the notebook form factor lacking touch capability as an option.

The hardware can be maxed out to a 10th generation Intel Core i7 vPro CPU with up to 16GB RAM and up to a 1TB SSD though graphics are maxed out at Intel UHD graphics with no options for any GPUs, presumably because its outside of the Latitude 9510’s mission profile as a premium business notebook. Battery options max out at a 6-cell 88WHr polymer battery though 4-cell 52WHr Polymer batteries are available as a more affordable option.

While aesthetics aren’t usually a major emphasis in business notebooks, Dell’s Latitude 9510 here looks like it may just kick off a renaissance on its own as it has the power a high-end corporate suit needs with 5G connectivity and some surprisingly slick design to boot that ought to make it suitably impressive to whip out at the next board meeting. Prices are slated to start from US$1,799 and up though launch dates are slated for sometime in late March 2020 in selected regions though no firm details are up for Malaysia as yet. Stay tuned to Dell’s official page at www.dell.com for more details.