Notebooks intended for corporate environments are a different beast entirely from those meant for consumer use with significant security safeguards built in place to protect vital data along with a heap of other features that make managing a fleet of them easier for IT managers. 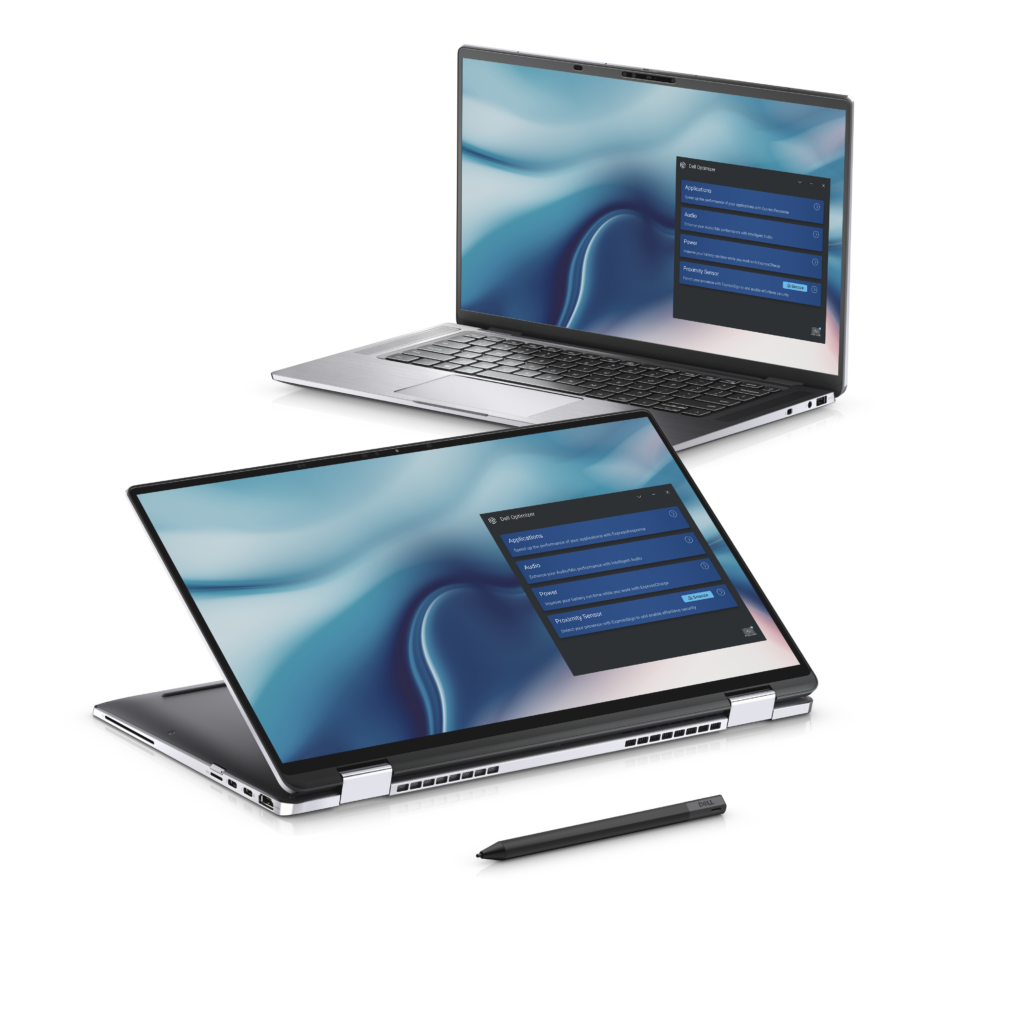 The Dell Latitude 9510 comes in both convertible and traditional laptop form factors and are, to date, the smallest and lightest premium 15-inch business laptops in the market. They’re also the first fruits of Intel’s Project Athena, which are a set of standards for vendors for battery life, weight, lightness , responsiveness, connectivity, design and performance, all of which the Latitude 9510 series embodies in every aspect of its being.

On top of their four-sided Infinity Edge displays that offer more screen real estate with slimmer bezels, the new Latitude 9510 series all integrate their Dell Optimizer software that intelligently learns user preferences over time and optimises settings for best performance. 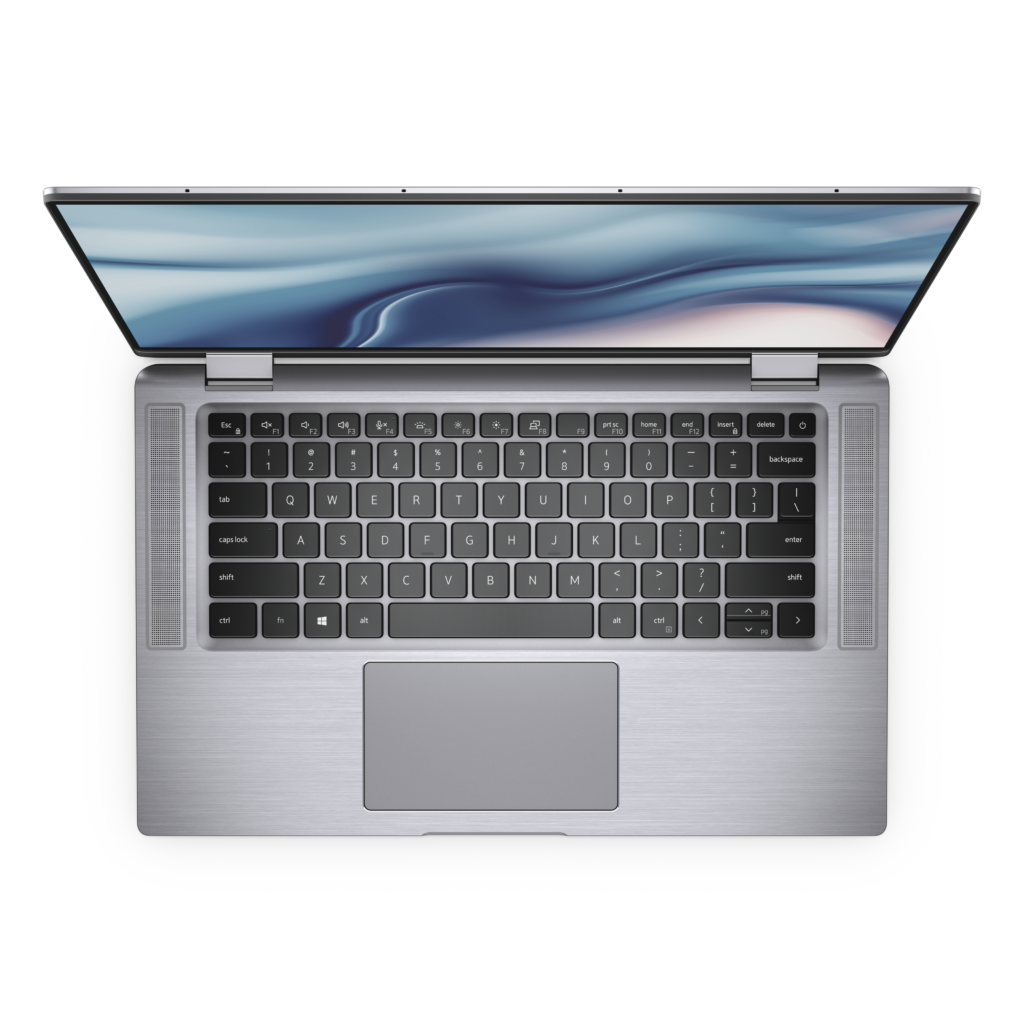 The new Latitude 9510 series also has a ProDeploy feature that enables devices to be shipped straight to companies preconfigured with corporate apps and settings straight from the factory rather than the usual time consuming task of manually configuring them one by one. The series also has a ProSupport feature that offers 24/7 technical support on top of AI-driven notifications to preemptively prevent failures and downtime.

To refresh your memory, the Dell Latitude 9510 series comes with a 15.6-inch FHD touchscreen for the convertible model and a normal 1080P display for the laptop variant. Both versions will have up to 10th Gen Intel Core i7 vPro processors, up to 16GB DDR3 2,133MHz RAM, Intel UHD graphics, up to a 1TB SSD and up to a 256GB self encrypting SSD, are 5G-ready, have up to 34 hours of battery life along with a variety of configurable security options ranging from fingerprint readers, smart card readers and more. According to Dell Malaysia, the Latitude 9510 series will have prices started from RM7,269 with local availability slated for the end of June.