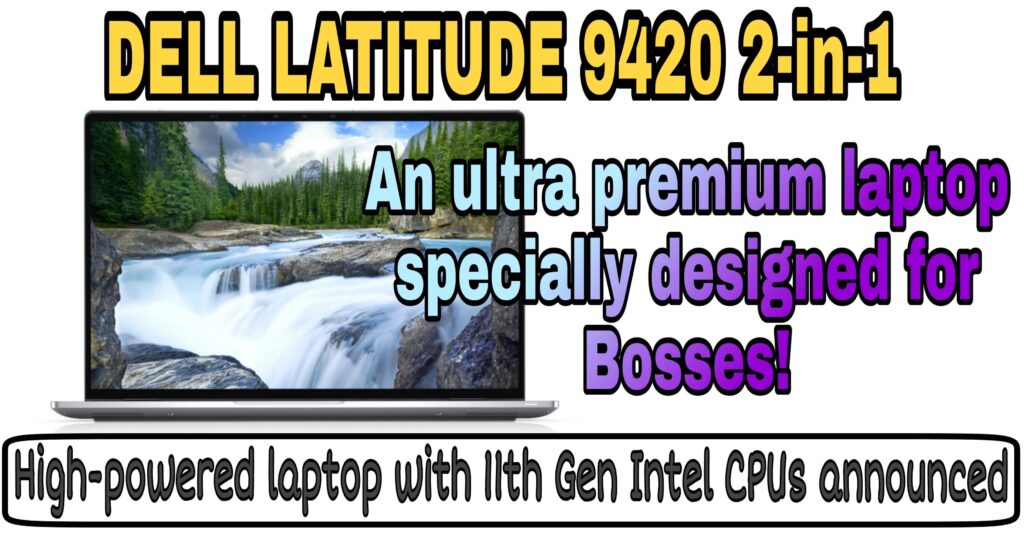 Intended for captains of industry and the corporate elite, the Dell Latitude 9000 series was unveiled last year at CES 2020 with the Latitude 9510 that was made with the finest hardware and engineering knowhow that Dell can muster.

Their new Latitude 9420 2 i-n-1 for 2021 builds on this formula of excellence and adds in the latest 11th Gen Intel Core processors and several more enhancements to its general design.

Like the premium Dell Latitude 9510 that we reviewed last year, the Latitude 9420 machines the chassis out of a single slab of aluminium for lightness and structural durability.

The dual hinges in the design that let you twist the top lid around and about all the way 360-degrees to enable you to use it as a Windows tablet, as a tent-style display or as a traditional notebook as circumstances dictate. The Latitude 9420 is also available as a traditional clamshell laptop variant as well sans a touch capable screen. 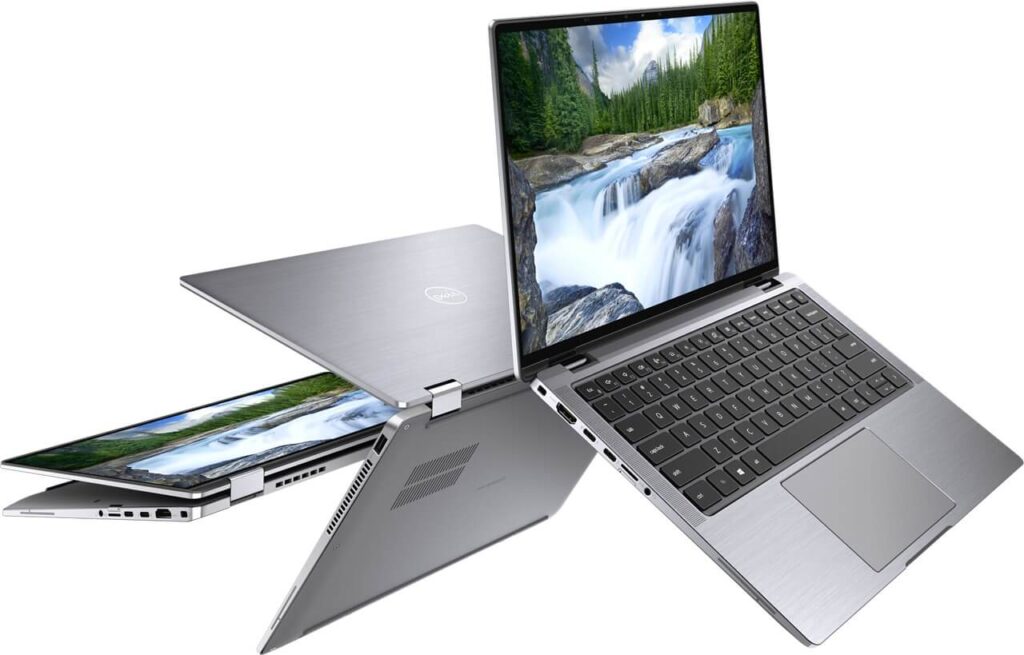 Astute readers will likely wonder as to the numbering system that Dell uses, seeing as the Latitude 9420 has a model number that’s regressing over its predecessor but there’s a rhyme and reason for this. As far as we can extrapolate, the first number indicates the model series, in this case the Latitude 9000 series premium laptops while the second indicates its screen size; the 9420 has a 14-inch display over the 9510’s 15-inch display while the last two numbers indicate its generation. 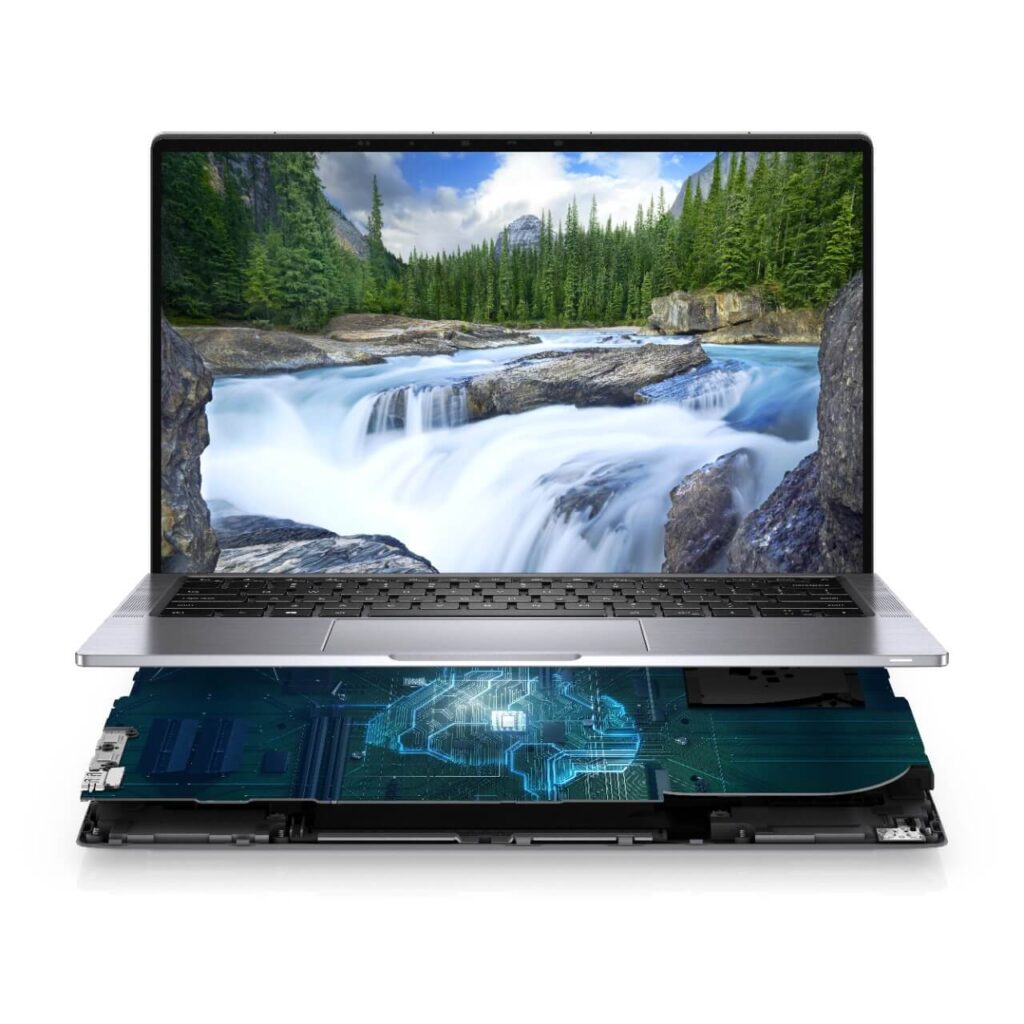 In terms of specifications, the Latitude 9420 2-in-1 and the normal Latitude 9420 laptop can be kitted out with up to an 11th Gen Intel Core i7-vPro processor with Iris X graphics, up to 32GB DDR4, 4,266MHz RAM and up to a 1TB SSD. Fast WiFi 6 and Bluetooth 5.2 come standard for fast connectivity wherever you go and some variants will have the option for a 5G modem depending on region.

Port selection covers the essentials with a USB 3.2 Gen 1 Type-A port to charge other gear, a pair of Thunderbolt 4 with Power Delivery and DisplayPort support USB-C ports so you can port a feed out to another display, a HDMI 2.0 port and, assuming you get a variant with a 5G modem, a SIM card tray. Rounding this off is a card reader.

The laptops can also be configured with up to a 3-cell 60Whr polymer battery with ExpressCharge 2.0 and ExpressCharge Boost support for faster charging in the field. 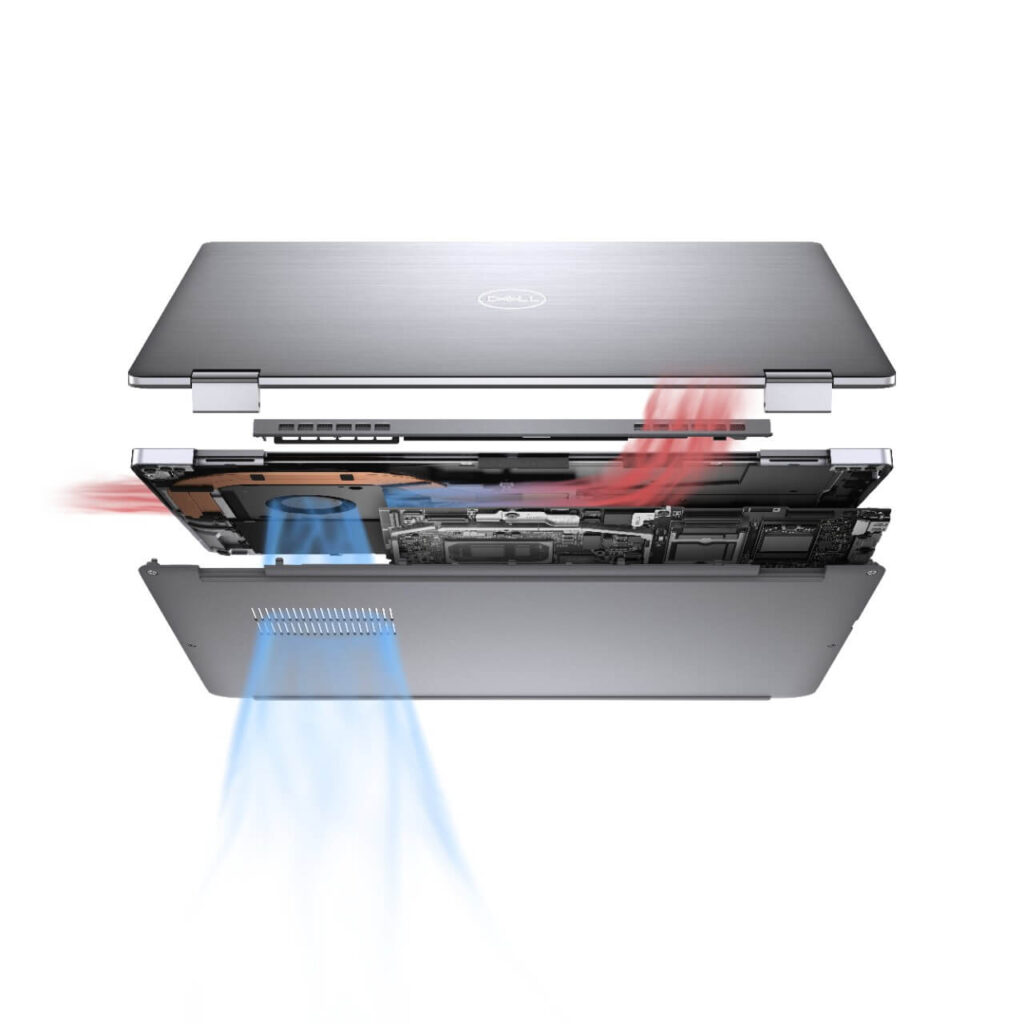 Seeing as this is intended as a laptop for business use, it has a slew of optional security based add-ons depending on need though it has Trusted Platform Management 2.0 baked in. You can add on a fingerprint reader and a face IR camera. Dell has also upgraded the selfie cameras with a Dell Safe Shutter that covers the webcam that automatically opens or closes based on what usage to ensure privacy though you can also do this manually too. 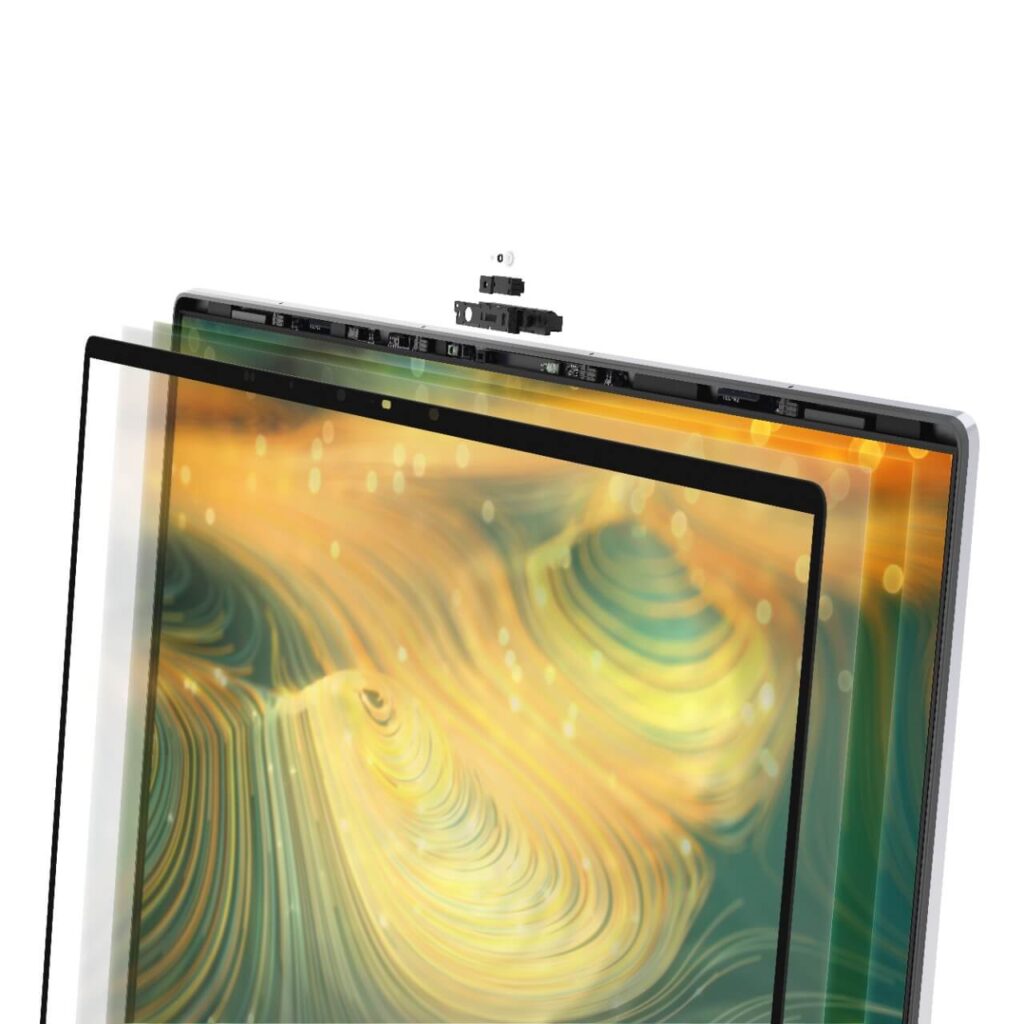 Other mod-cons include an enhanced version of their Dell Optimizer on-board AI that tweaks settings to extend battery life and improve performance so that preferred apps load faster and a host of other life improving tweaks based on your usage. This isn’t device exclusive as the Dell Optimizer does see service on a host of other Dell laptops too.

According to Dell, the Latitude 9420 2-in-1 and 9420 laptop will be available from March 9th 2021 in the U.S though there’s no firm details on pricing as yet nor any details on a local Malaysia release date. We’ll keep you posted once we get any details.

If you’re looking for something a bit more mainstream, you can also check out Dell’s newly announced Latitude 7000 series and 5000 series laptops.

Dell has confirmed that the Latitude 9420 will be arriving in Malaysia this March 2021 but there is no price as yet. There is also a Latitude 9520 model available but details are scarce at this point in time. 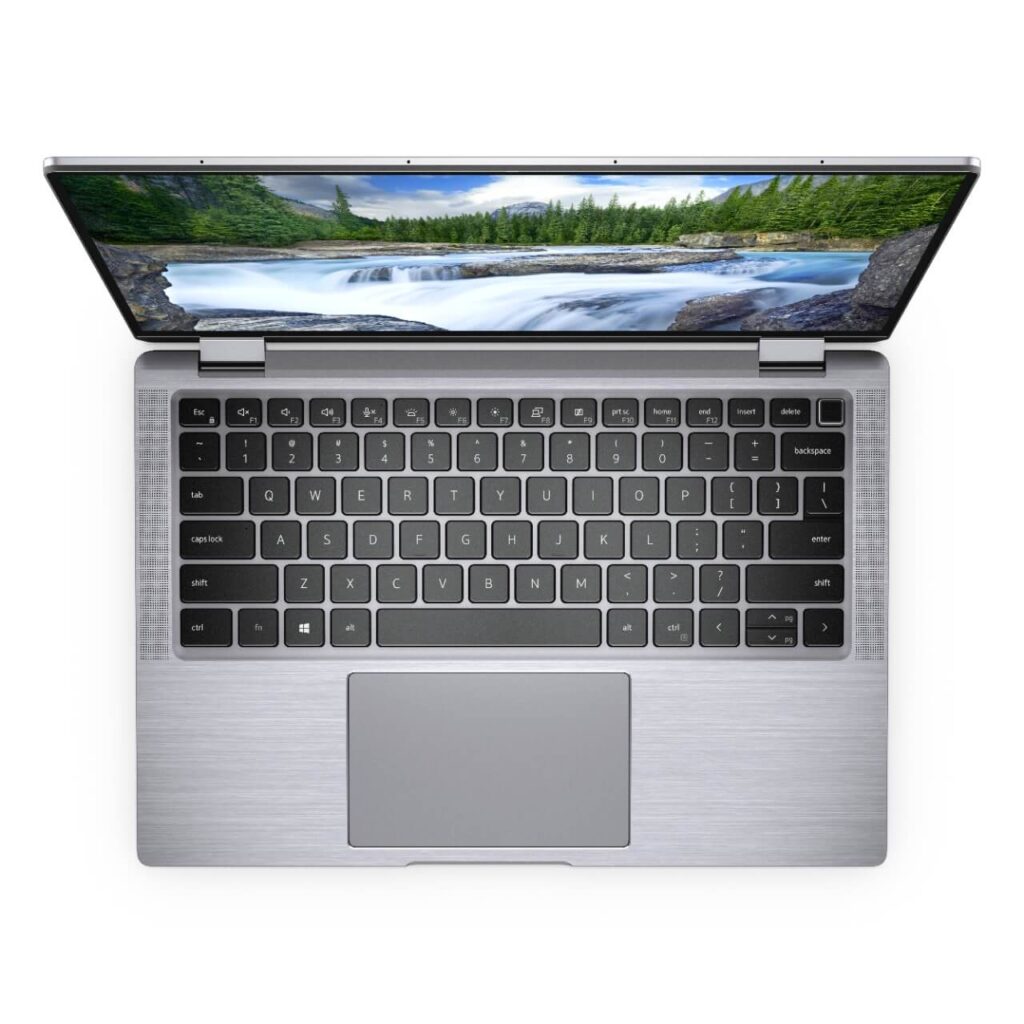