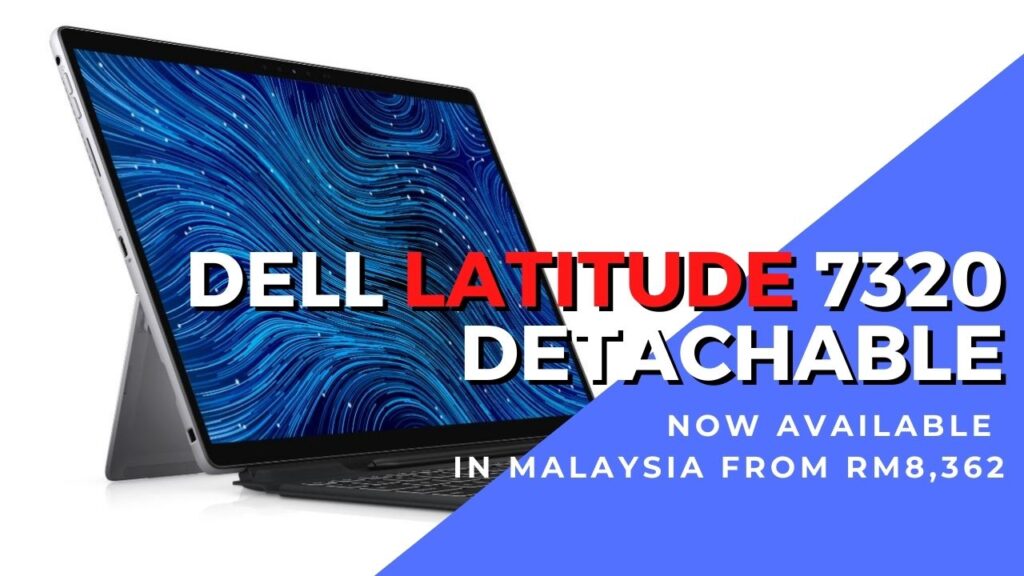 When it comes to laptops and tech, one size doesn’t fit all which is where the new Dell Latitude 7320 detachable that has just arrived in Malaysia comes into the picture.

The detachable keyboard allows you to use the Latitude 7320 as a conventional Windows 10 tablet as needed and as a full fledged laptop on demand. In keeping with the new emphasis on working from home, the laptop comes with the works. 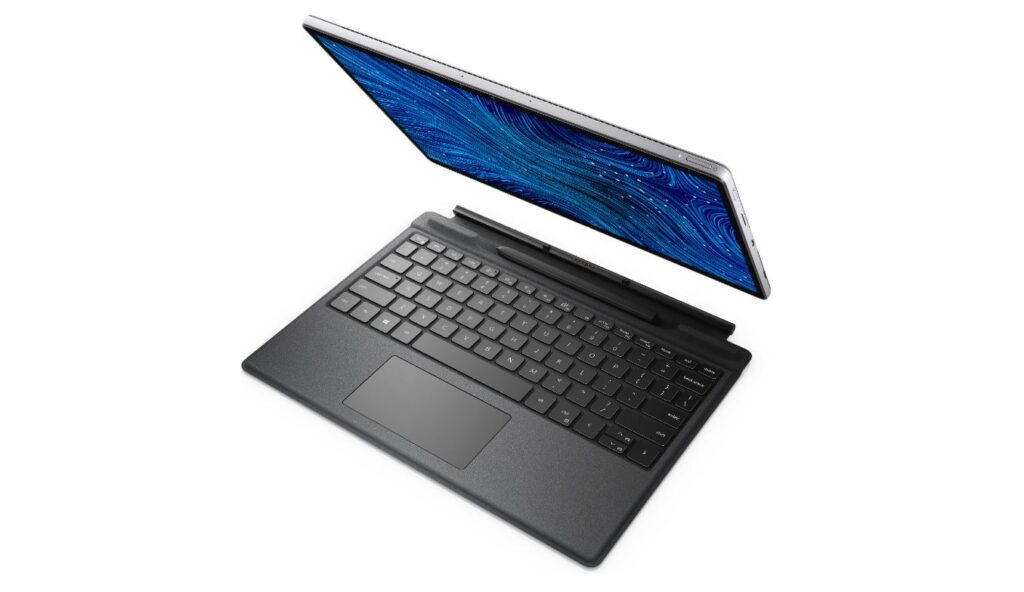 One interesting thing to note is that to date, this is the world’s first Intel Evo certified detachable which is quite a notable achievement. This means that the Latitude 7320 detachable meets rigorous guidelines outlined by Intel that include fast start-up times, USB-C charging and all-day battery life. 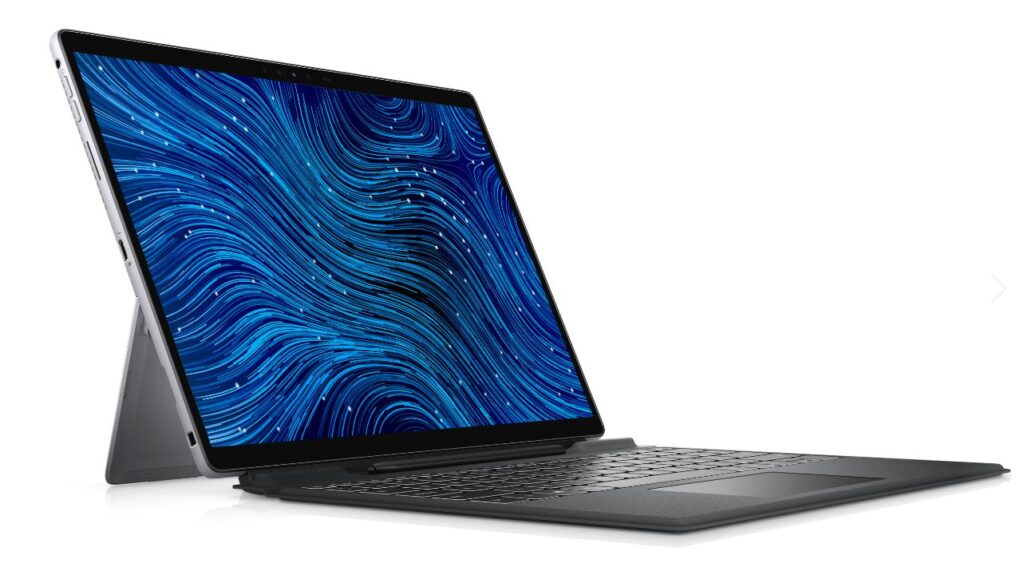 It also features a 5MP front-facing and an 8MP rear facing camera as well as a fast charging stylus stored within an integrated stylus well that can be juiced to full in half a minute and work for up to 90 minutes in a  single charge. 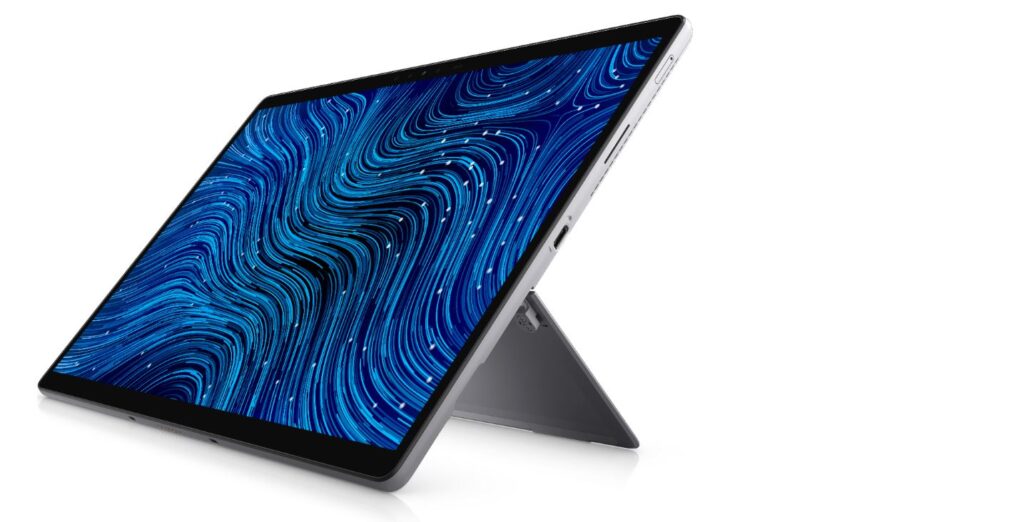 Like other premium Dell gear, the Latitude 7320 has their Dell Optimizer app baked in that uses AI to optimise a host of settings dynamically in the background while learning your usage patterns to extend battery life, enhance audio and beef up performance too. 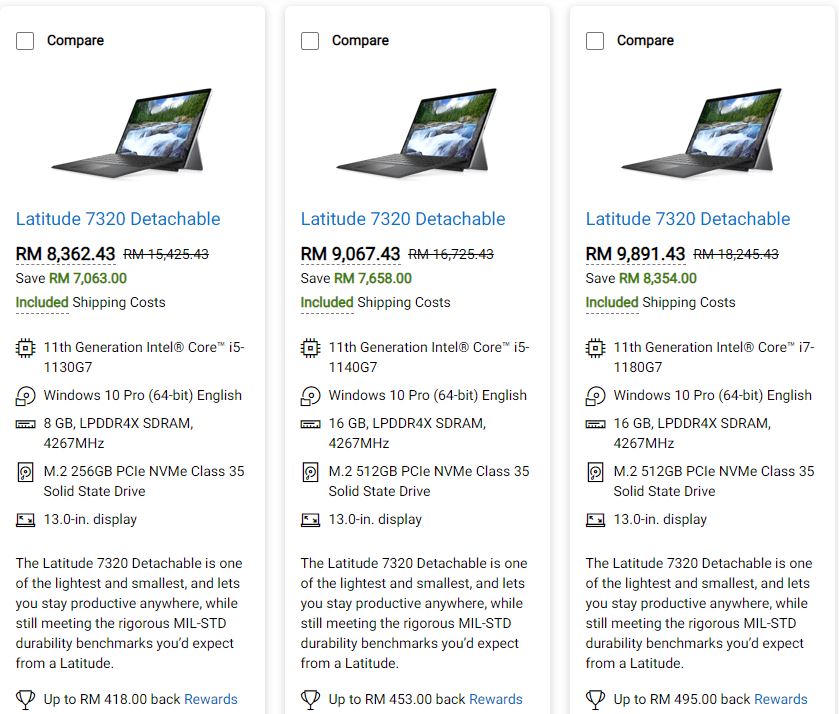 f you have cash to burn, you can get the top of the line model which costs RM9,891.43 and gets you an 11th Gen i7-1180G7 CPU and the same 16GB and 512GB SSD as the mid-tier model. and can be acquired at online at https://www.dell.com/en-my/work/shop/laptops/new-13-detachable-7320/spd/latitude-13-7320-detachable-laptop In lieu of the detachable variant, you can opt for the more conventional Latitude 7320 2-in-1 variant which we’ve had the privilege to field test here.