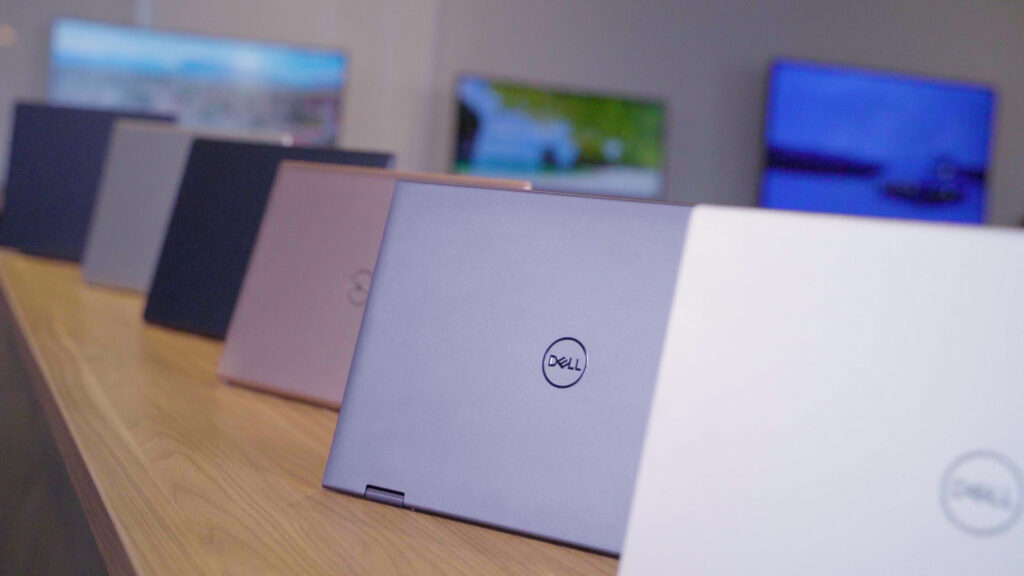 The Dell Inspiron 2021 range is the latest refresh of the line to meet the challenges of the new normal with more eco-friendly packaging and design on top of the customary upgrades to performance that include your choice of AMD Ryzen 5000 series or 11th Gen Intel Core CPUs.

For Malaysia, Dell will be bringing in the Inspiron 14 and 15, the Inspiron 16 Plus and the Inspiron 14 2-in-1 convertible in the aforementioned AMD and Intel Tiger Lake variants including the new Intel Core H series CPUs for selected models , depending on what you’re getting. Here’s how they all stack up. 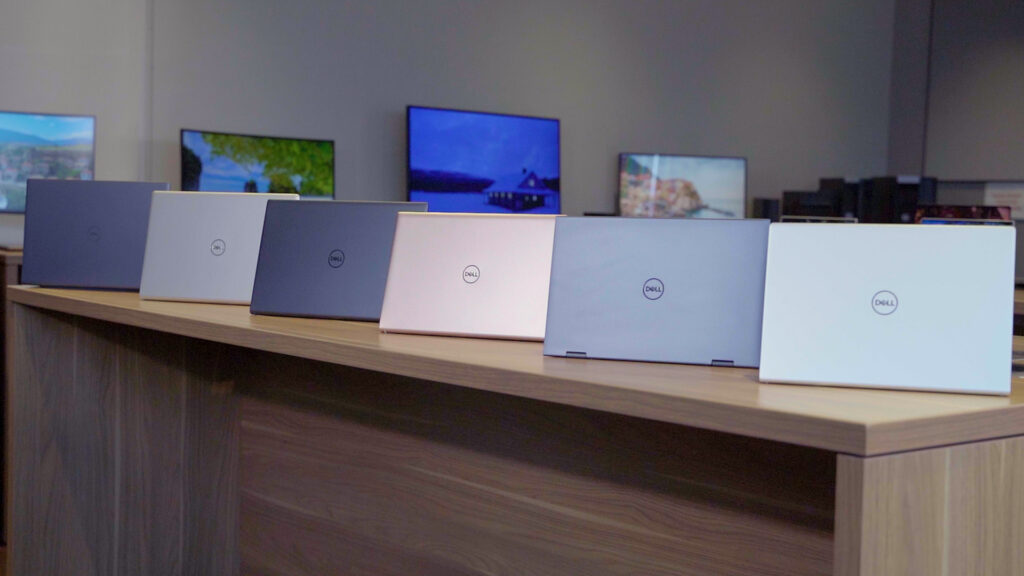 The Intel version can be equipped with up to NVIDIA GeForce MX450 graphics with 2GB GDDR5 vRAM for selected models while the AMD versions rely on AMD Radeon integrated graphics.

Keeping it powered is either a 41Whr or 54Whr battery while connectivity options include WiFi 6 AX201 2×2 (Gig+). According to the official specs, it comes in either Platinum silver with a ‘carbon’ or ‘titan gray’ keyboard and a quaint shade called Pixie Dust. 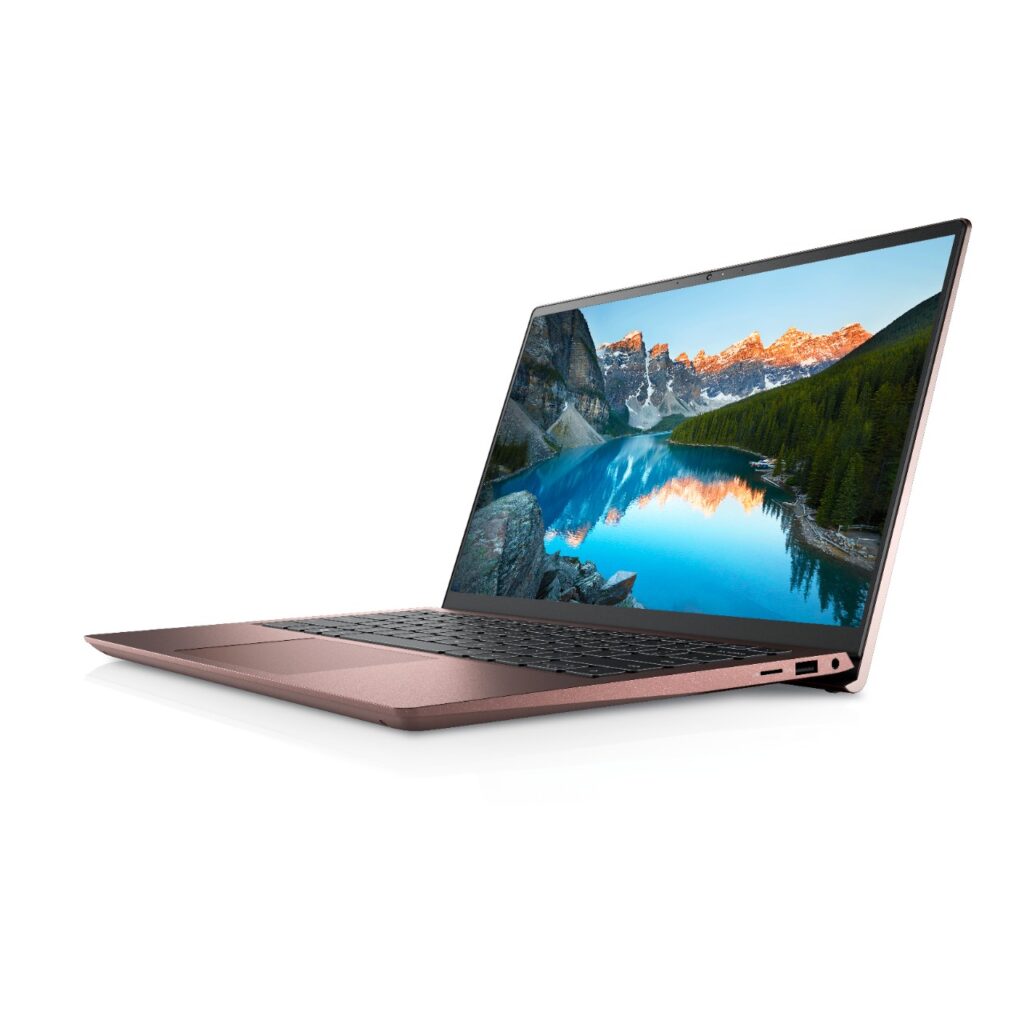 The Inspiron 14 AMD will have an AMD Ryzen 5 5500 U-series processor that use the new Zen 2 Lucienne processors that are more power efficient, support more memory and offer independent voltage control for each core for more efficient power regulation and hence efficiency. This is paired with 8GB RAM, 512GB SSD and a a 14-inch Full HD display.

The Inspiron 14 with 11th Gen Intel Core processor will have the same 14-inch Full HD display, pack an Intel Core i5 11300H processor, Intel UHD graphics, 8GB RAM and a 512GB SSD. Both versions will arrive in mid April though Dell has not furnished prices or exact dates it will come in Malaysia just yet.

While it’s theoretically cut from the same cloth as the Inspiron 14, the Inspiron 14 2-in-1 as you’d likely surmise has a 360-degree hinge and a touchscreen to let you use it as a tablet, display or as a traditional laptop as the situation warrants it.

Processor aside the convertible will have a 14-inch Full HD touch display, up to a 2TB SSD, up to 16GB DDR4 3,200MHz RAM, WiFi 6 connectivity along with Bluetooth 5.1 Battery sizes are similar to the standard Inspiron 14 with up to a 54Whr battery. 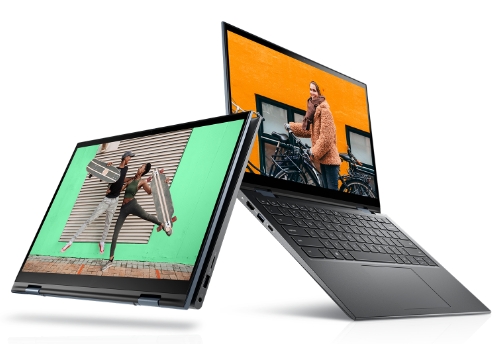 In Malaysia, Dell will be issuing the Inspiron 14 2-in-1 in only one configuration for now. You’re getting an 11th Gen Intel Core i3 1125G4 CPU, 8GB DDR4 RAM, a 256GB SSD, Intel UHD graphics along with the obligatory 14-inch Full HD touchscreen. Dell is slating an in-country deployment time circa mid-April though they haven’t mentioned prices yet.

Information on the larger Dell Inspiron 15 is somewhat inconsistent at the moment in terms of specifications but what is certain is that there will be two variants coming to Malaysia which primarily differ in whether they either an 11th Gen Intel Core processor or a newer 11th Gen Intel Core H-series processor with higher performance. 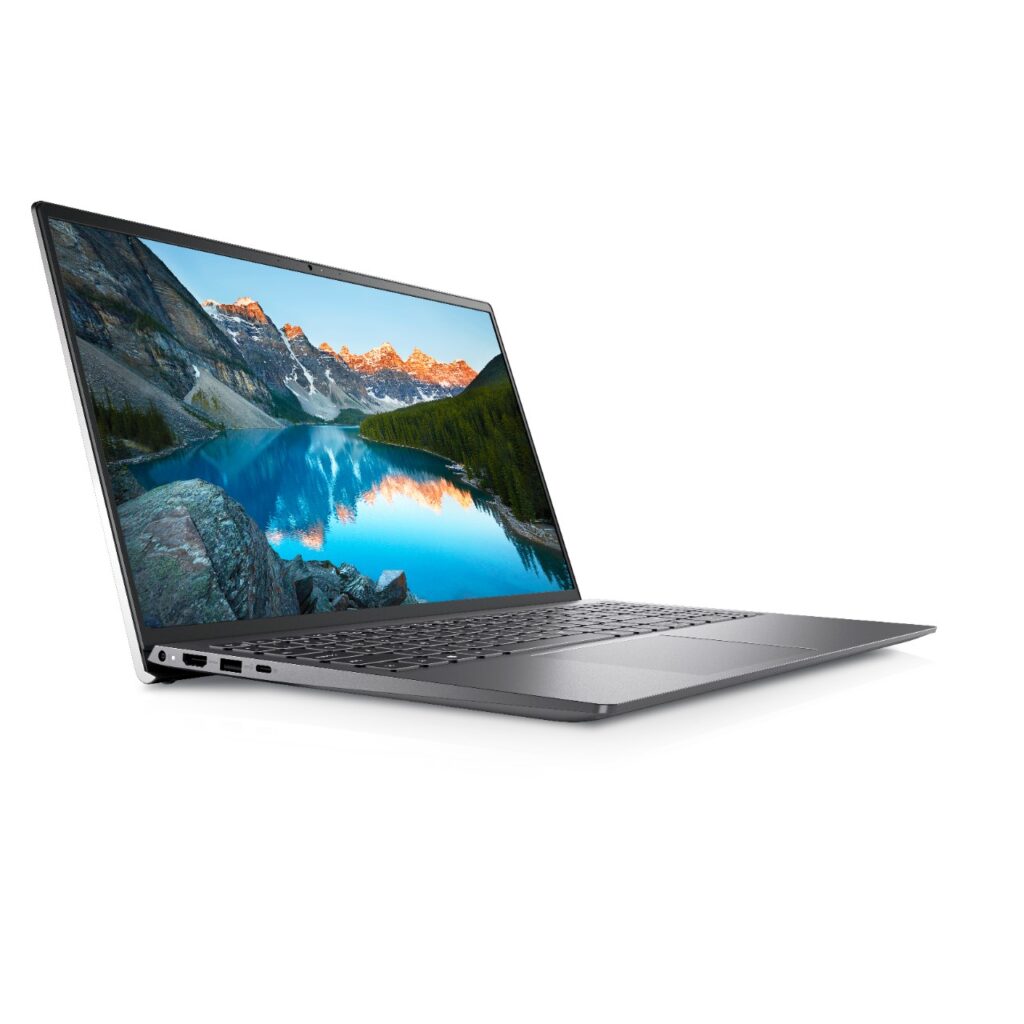 Details are scarce but both versions will have a 15.6-inch Full HD touchscreen, up to 32GB DDR4 3,200MHz RAM and up to a 1TB SSD. One version with integrated UHD graphics intended for mainstream computing will be available in mid-April while a higher end version with the Core-H series CPUs will come with an NVIDIA GeForce RTX 3050 processor for beefier gaming sometime in early June 2021.

The Dell Inspiron 16 Plus is rated to come with up to 11th Gen Intel COre H-series processors, the option to have either NVIDIA GTX or RTX graphics, up to a 16-inch 3K non-touch display, up to 32GB RAM and up to a 2TB SSD. 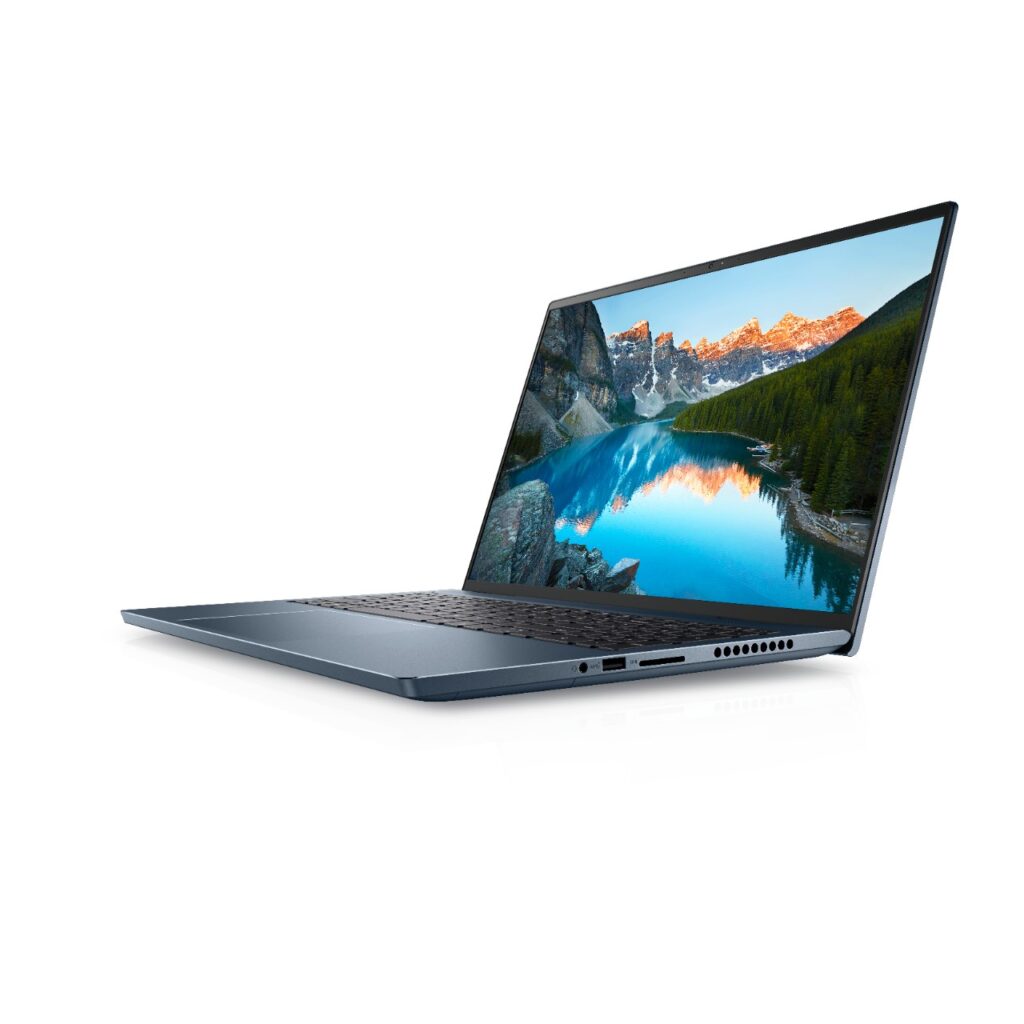 In Malaysia, Dell is slated to have one with an 11th Gen Intel Core i5 CPU, 16GB RAM, a 512GB SSD, an NVIDIA RTX 3050 graphics card and the aforementioned 16-inch 3K display. Availability is slated for early June 2021.

For more news on the Dell Inspiron 2021 range, stay tuned to www.dell.com.my