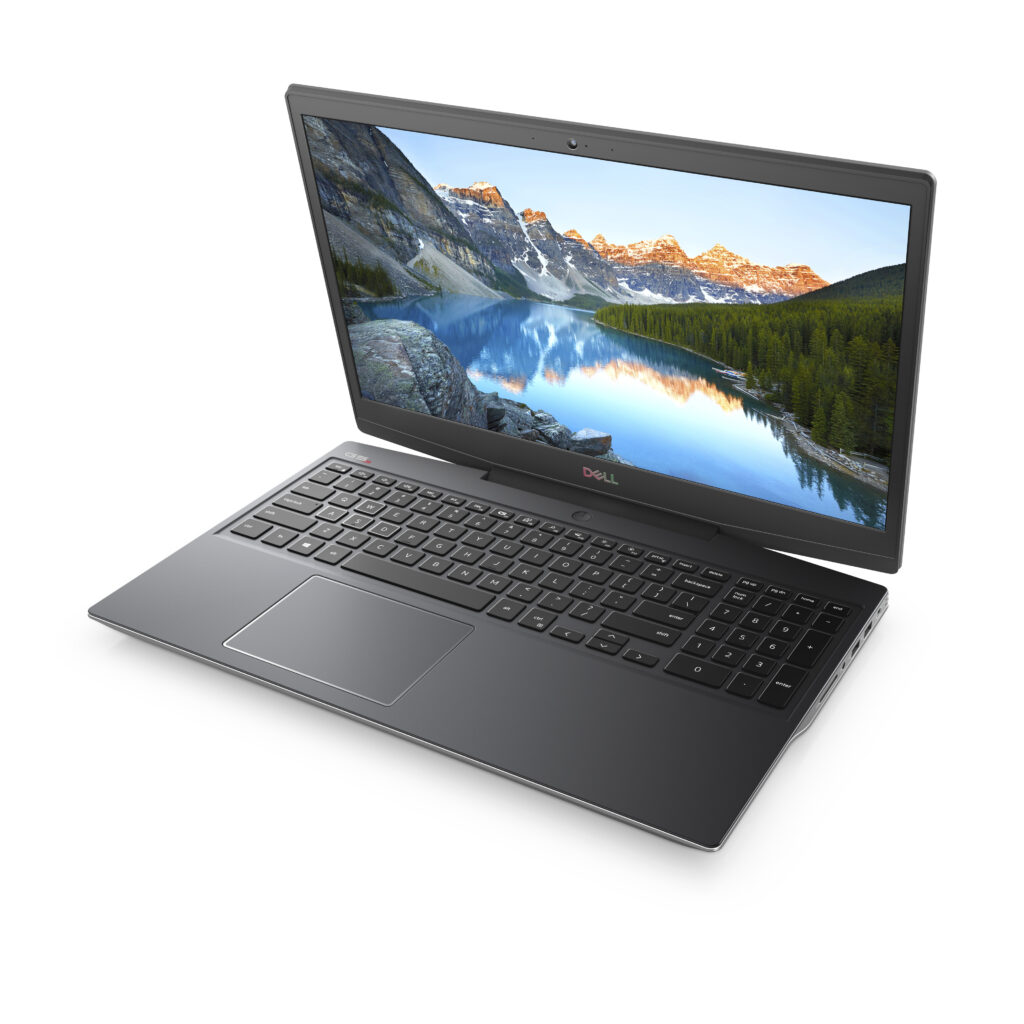 CES 2020 is all about the latest tech that will hit the market and Dell has pulled out all the stops with unique refreshed incarnations of their most popular notebooks like the new XPS 13 9300 as well as a new update of Dell Mobile Connect app with iPhone support. Gamers on a budget haven’t been left out either as Dell has taken the wraps off a surprise – the Dell G5 15 SE gaming notebook that uses the new third generation AMD Ryzen Renoir-H mobile CPUs and Radeon RX-series GPU versus the usual Intel CPU/NVIDIA GPU combo. 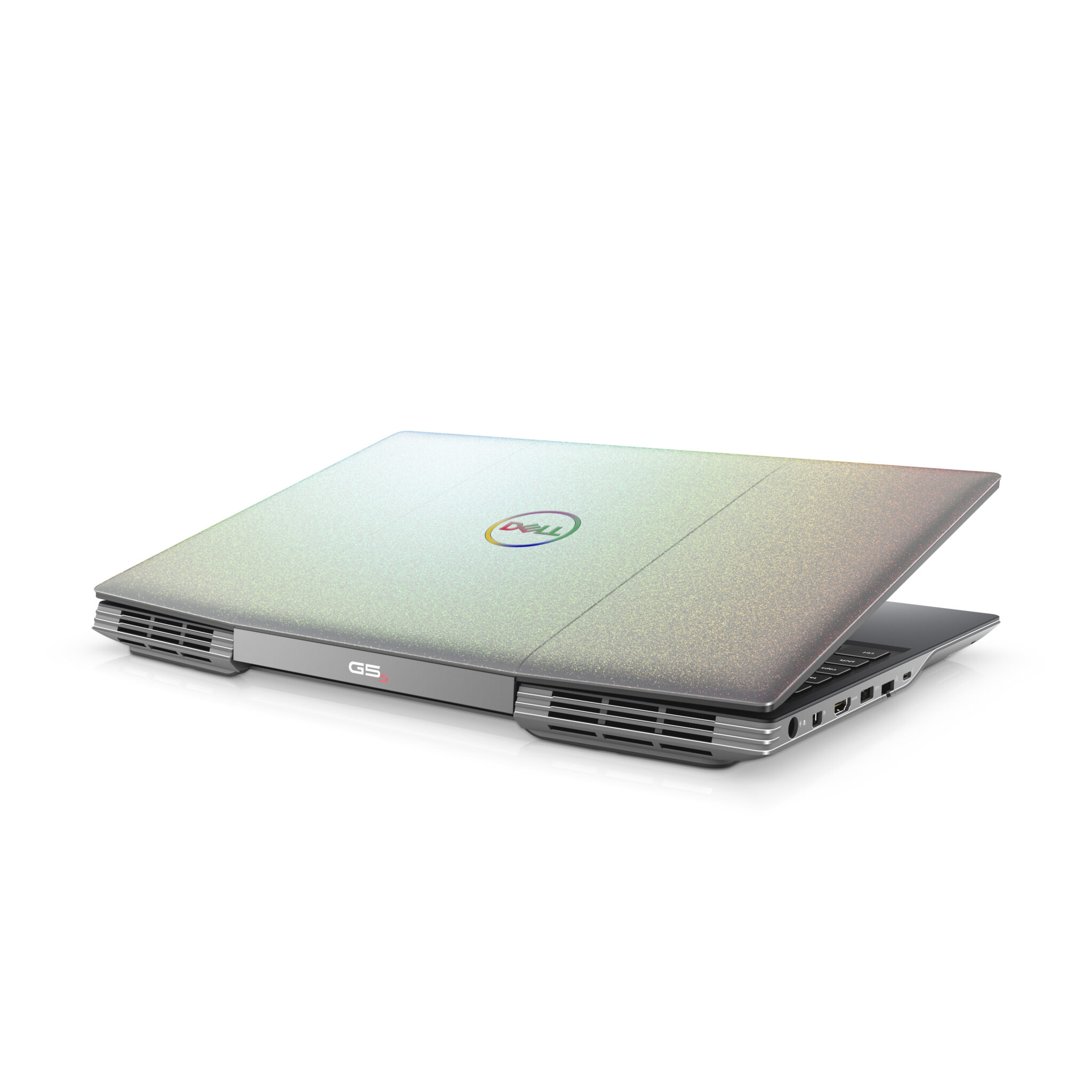 The new Dell G5 15 SE is a 15.6-inch gaming notebook that comes with third generation AMD Ryzen Renoir-H processors which are paired with an AMD Radeon RX 5600M GPU and AMD’s SmartShift to dynamically allocated power between the CPU and GPU for improved performance.

Storage options include a host of single and dual drive storage configurations with up to 1TB PCIe M.2 SSD and a 2TB hard disk. The 15.6-inch Full HD display can also be upgraded to have 144Hz with FreeSync support for smoother frame rates onscreen as an additional configuration option. 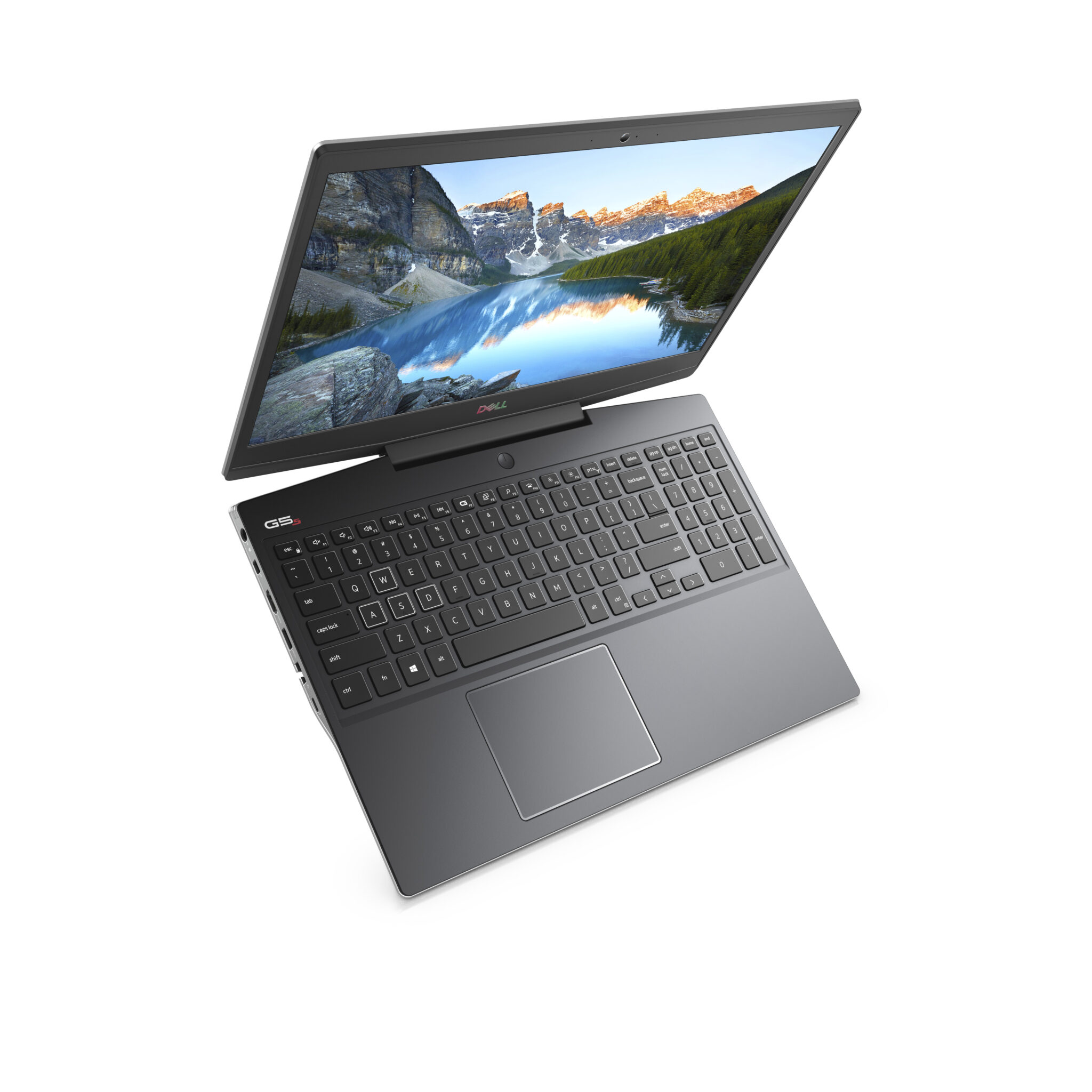 Other features on the Dell G5 15 SE include a full-sized 4-zone RGB backlit keyboard with a numeric keypad and nahimic 3D Audio for Gamers for superior sound quality from the stereo speakers.

Prices start from USD799 which is about RM3,276 give or take some change and the notebook will arrive in selected markets starting April 2020. We’ll keep you updated on when and if the Dell G5 15 SE will come to Malaysia. Stay tuned at Hitech Century for more coverage on Dell’s latest offerings and other new tech at CES 2020!