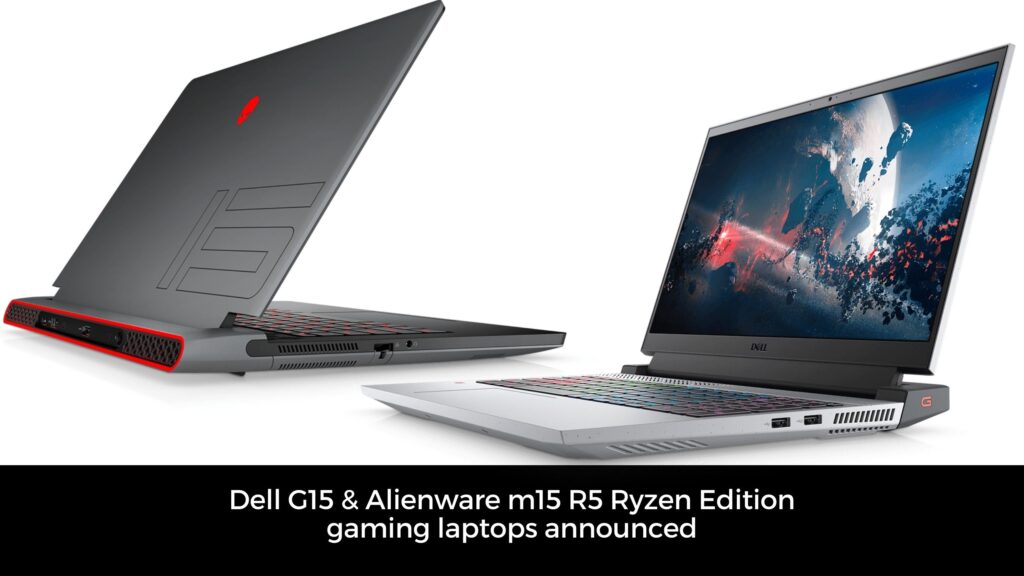 The last time Dell and Alienware released AMD powered gaming laptops was over 14 years ago. Fortunately, they’re addressing the clamouring of fans with the debut of a revamped Alienware m15 R5 Ryzen Edition and Dell G15 Ryzen Edition gaming laptop, both of which feature AMD processors and NVIDIA GeForce RTX30 series GPUs to form a match made in heaven.

The Alienware M15 R5 Ryzen edition comes with a high-powered ensemble of hardware that lets it tackle any game currently on the market and likely beyond. It sports a 15-inch display in multiple options that include FHD 360Hz and QHD 240Hz enhanced with NVIDIA G-Sync and Advanced Optimus tech. There is also a more affordable FHD 165Hz variant panel.

Added to this is an AMD Ryzen 5000 series processor paired up with NVIDIA GeForce RTX 30 series graphics that are kept chill under their Alienware Cryo-tech cooling systems. The Alienware M15 R5 Ryzen edition is also one of the first Alienware laptops with 3,200MHz DDR4 RAM baked in with a pair of SO-DIMM slots for upgrades later on down the line. 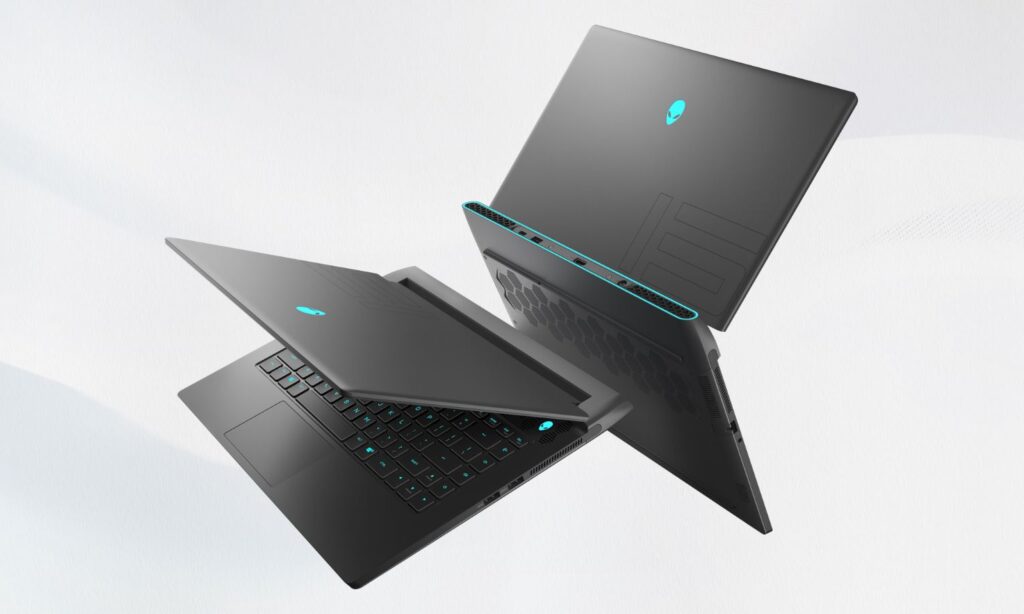 According to Alienware, the Alienware M15 R5 Ryzen edition will also sport a comprehensive selection of connectivity options including WIFI 6 AX1650 wireless, a HDMI 2.1 port, 2.5Ghbps Ethernet, a pair of USB 3.2 Gen1 ports, a USB 3.2 Gen 2 port and a USB-C 3.2 Gen 2 port.

According to Dell, the Alienware M15 R5 Ryzen edition will be available in Malaysia from early May 2021 with the starting configuration consisting of a 15.6-inch FUll HD display, an AMD Ryzen 7 CPU, 16GB RAM, a 512GB SSD and an RTX 3060 graphics card.

The  Dell G15 Ryzen Edition diverges from its Intel powered siblings as it combines the latest AMD Ryzen 5000 series processors – with your choice of either the Ryzen 5 5600H or Ryzen 7 5800H – with NVIDIA’s GeForce RTX 30 series graphics cards as options.

Display options for its 15.6-inch Full HD display include a 120Hz and swifter 165Hz refresh option. Other mod-cons include nahimic 3D Audio for Gamers support for more immersive surround sound, an improved thermal design with a quartet of exhaust fans and wide copper heat pipes. 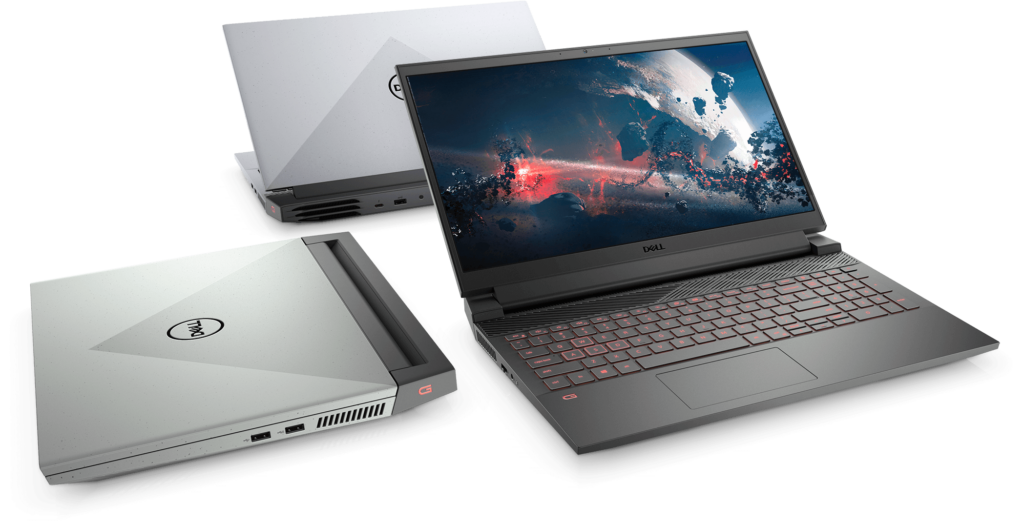 In terms of colour choices, the  Dell G15 Ryzen Edition is available in either Specter Green or Phantom Gray and prices are quoted to start from US$799 (RM3,304) and up with a slated April 30th arrival date in the US.

For Malaysia, Dell is slating the G15 Ryzen Edition with an early May 2021 release date with the following minimum configuration – a 15.6-inch Full HD display, an AMD Ryzen 5 processor though the exact one has yet to be mentioned, 16GB RAM, a 512GB SSD and an RTX3060 graphics.