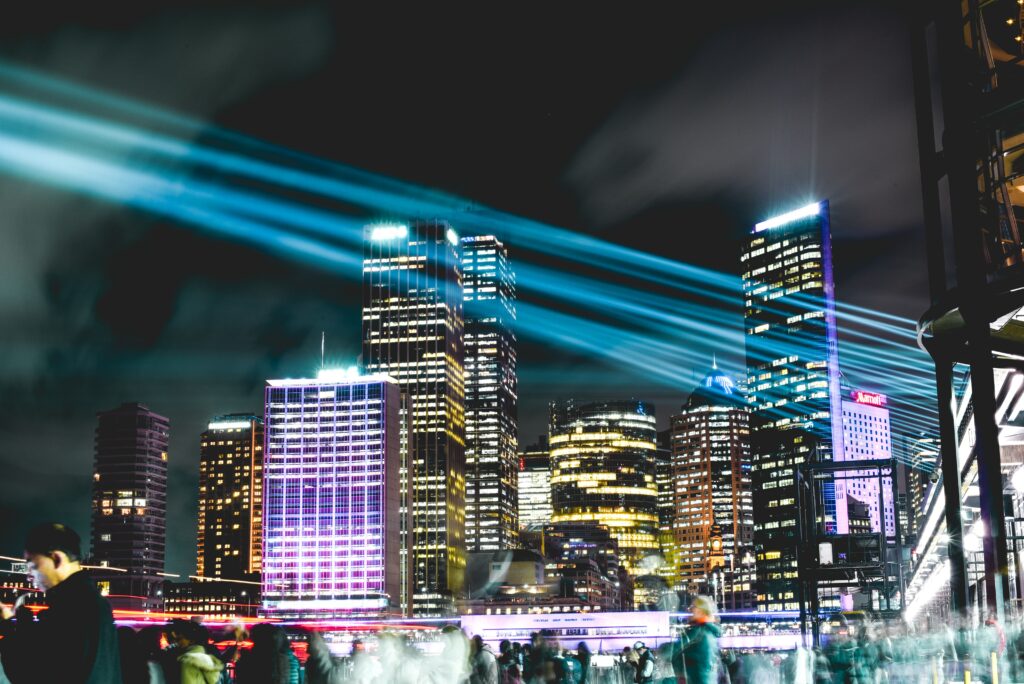 Ask the average guy in the street about what the future looks like and you’ll likely derive variations of some version of James Cameron’s Skynet looming over the horizon or an Orwellian dystopia that makes the nightmarish world of the Matrix looks like Disneyland. According to Dell, the future is fortunately quite a bit brighter and while it involves AI, it doesn’t have them hatching a plan for world domination in their recently published Dell Technologies Future of Connected Living report. 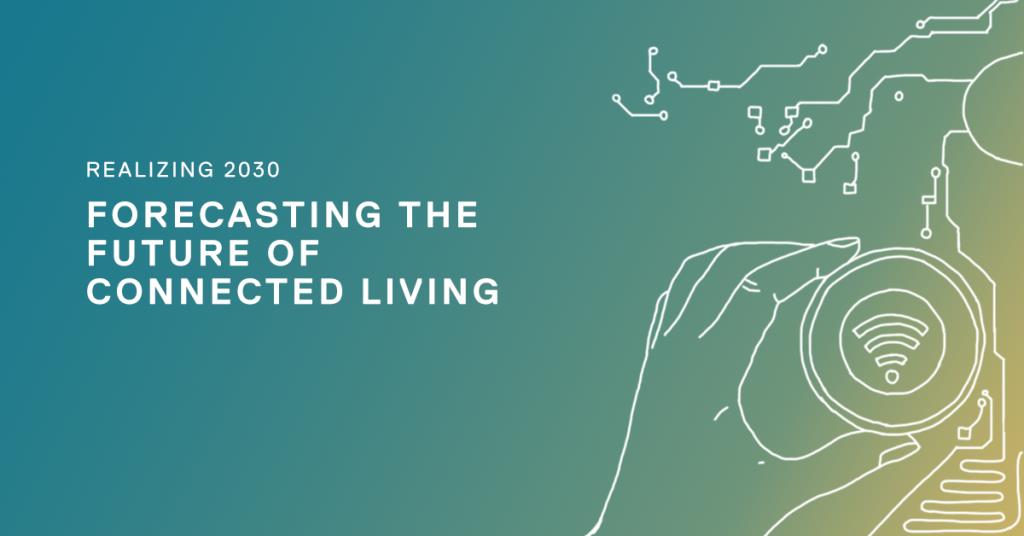 The Dell Technologies Future of Connected Living Report is a new research paper by the global tech firm conducted with the Institute for the Future and Vanson Bourne that explores how emerging technologies will transform how we live by the year 2030.

The paper also surveyed 1,100 business leaders across 10 countries in the Asia Pacific region including Malaysia on their opinions about the future. Long story short – we won’t be living under robot overlords and the future we’re looking at will be fortunately a more optimistic one that drives human potential and progress.

Many of these business leaders believe that our lives will be radically transformed by tech-led shifts including sentient cities, connected mobility and more widely accepted robotics in all aspects of life as we increasingly adopt emerging technologies like 5G, AI, Extended Reality and IoT. 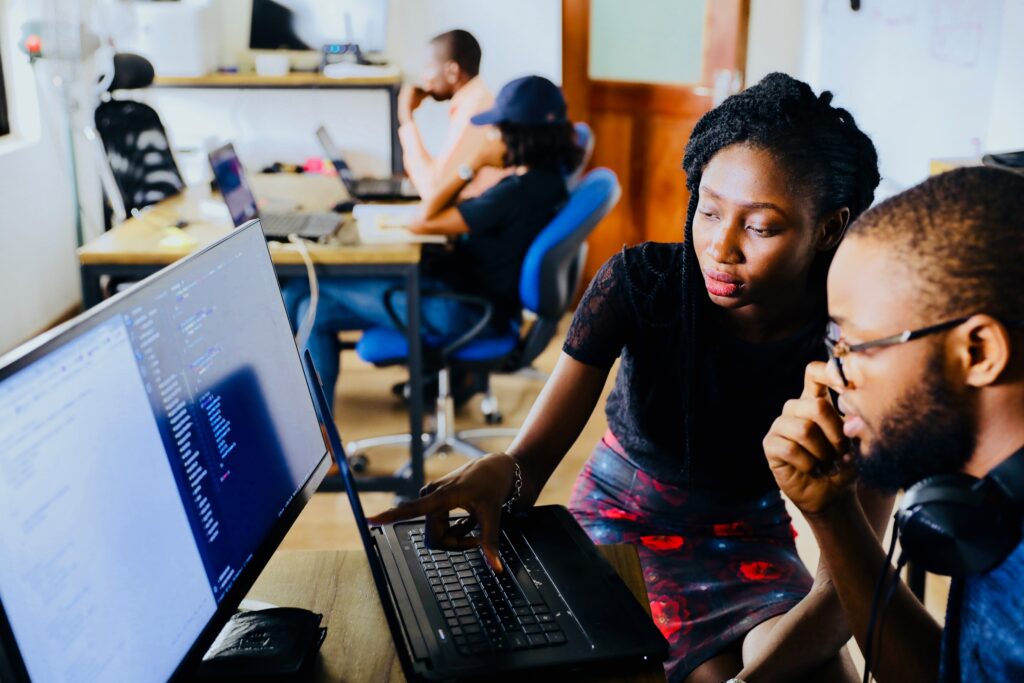 According to KT Ong, Country Manager – Malaysia, Dell Technologies, “Emerging technologies will transform our lives in ways that we’ve never experienced before. Malaysia is already looking ahead and investing in a digitised future, with significant plans taking shape to address emerging issues that would drive the digital economy.”

Malaysia itself is on the cusp of a technological renaissance with the government’s initiatives to prepare the country by planning, establishing and deploying the bedrock of policies and initiatives for Industrial Revolution 4.0 bearing fruit. These policies include 5G rollout, the National Fiberisation and Connectivity Plan (NFCP) and a drive for closer partnerships between the nation’s telcos and technology providers. Ong adds,“It’s important for us to continue discussing and exploring how we will realise this future with immersive human-machine partnerships.”

These technological changes are starting to impact the Asia Pacific region and businesses are beginning to prepare for these paradigm shifts. According to the aforementioned survey amongst business leaders:

Emerging Technologies will drive five major shifts in how we live

According to the panel of experts at IFTF, emerging technologies that include edge computing, 5G, AI, Extended Reality and IoT will combine to create five major ‘shifts’ in the coming decade. Between now and 2030, the IFTF forecasts the following shifts between now leading up to 2030.

1. Networked Reality: The virtual realm of cyberspace will increasingly intersect our current physical reality as an overlay, allowing for more interactivity as digital assets extend beyond our current interfaces like TVs, smartphones and the like.

2. Connected Mobility and Networked Matter: The vehicles of tomorrow will be more intelligent and autonomous, allowing them to take us where we need to go while we focus on other more critical matters in cyberspace.

3. From Digital Cities to Sentient Cities: Networked and smart infrastructure in cities as well as self-reporting systems and AI-powered analytics will create cities that come to life and which make living safer and better than ever before.

4. Agents and Algorithms: We will each be supported by a highly personalised
“operating system for living” that is able to anticipate our needs and proactively
support our day-to-day activities to free up time. A virtual ‘Cortana’, if you though whether it will have the same sass is still up in the air.

5. Robot with Social Lives: Robots will become our partners in life – enhancing
our skills and extending our abilities. Robots will share newfound knowledge to
their social robot network to crowdsource innovations and accelerate progress, in
real time.

The lifeblood of all these new emerging technologies and what they are capable of is – you guessed it – data. Even now, we’re wrestling with a host of issues regarding how we’re collecting, processing and utilising the data we garner from existing networks. Organisations will need to take steps to collect, process and deploy this data to keep pace with the rate of innovation while governments need to learn how to deploy this data to take cities from digital to sentient.

Data privacy concerns are paramount in everyone’s minds as the cornucopia of data derived from consumer purchase behaviour, web browsing habits and credit history paint a picture of a person’s proclivities.

Some countries already integrating all this data into a social credit system that determines who is of sufficiently good standing that they can take flights, buy train tickets or otherwise have access to services. Other countries have yet to hop onto the bandwagon but are looking at algorithms that determine eligibility for government loans and others.

Business leaders in APJ are already anticipating some of these challenges and
concerns about robots with social lives:

Interesting details indeed but before we leap off into the deep end and embrace all this, more robust legislation and mechanisms to protect privacy and personal rights needs to be put into place while more awareness as well as needs to be inculcated so that decision makers are aware of the long term implications of these emerging technologies not just in their realm of expertise but how it will potentially impact others as well. To read the report in its entirety, swing by https://www.delltechnologies.com/ms-my/perspectives/future-of-living.htm