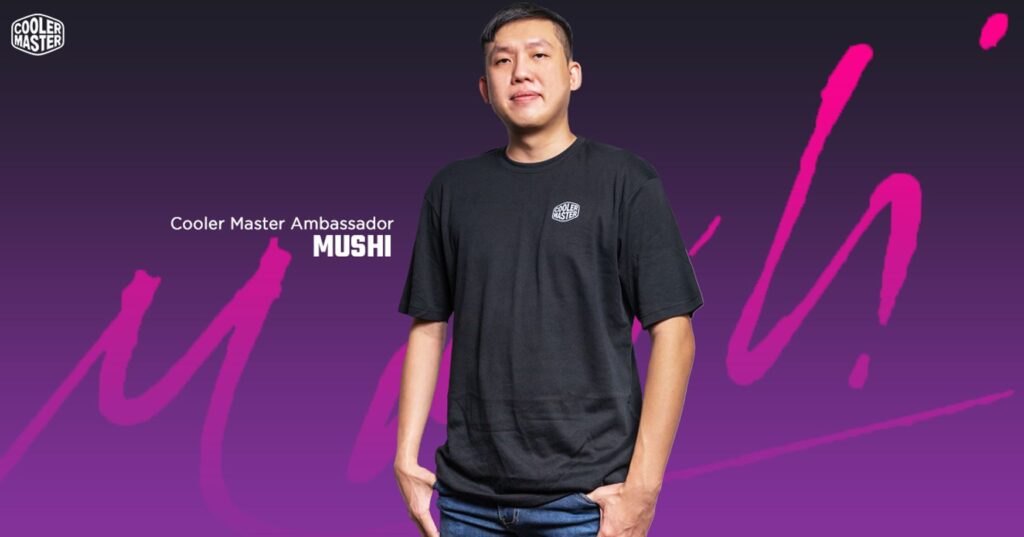 Cooler Master has pulled quite a hat trick of late as they’ve managed to sign up one of the most renowned DOTA 2 players in Malaysia ever, the eponymous Mushi aka Chai Yee Fung as Cooler Master Brand Ambassador. 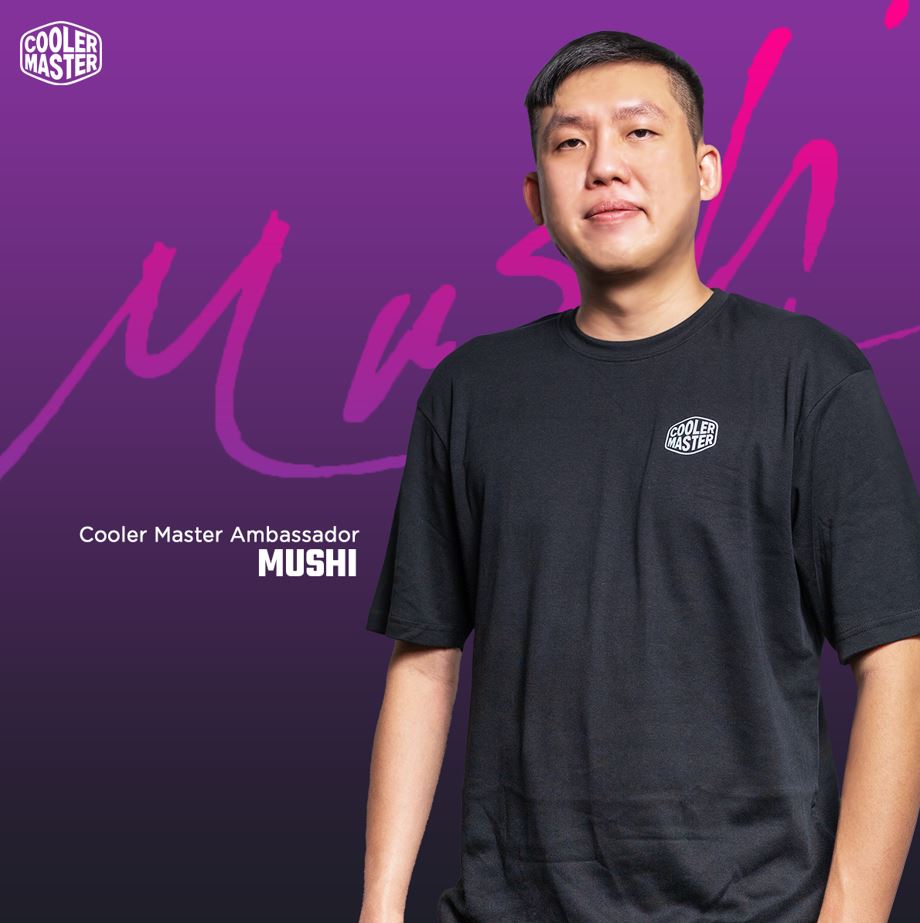 As Cooler Master Brand Ambassador, Mushi aims to unite both fans and gamers of the sport alike with their mutual passion for games and esports and to ultimately take esports to the next level. “It’s been my honor and a great pleasure to be working on this new collaboration with Cooler Master.” said Mushi, professional Dota 2 legend. “Over the past two years, I’ve been using its gaming peripherals and it’s been really helpful in and out of my games.“

Starting way back in 2011, Mushi has travelled across the globe in some of the world’s most prominent DOTA tournaments and achieved the lofty position of 3rd in Valve’s prestigious The Internationals tournament back in 2013. Today, he’s now a coach for BOOM Esports where he aims to impart his skills to the next generation of Esportsmen and women. For more news on Cooler Master, swing by their official site at https://www.coolermaster.com/