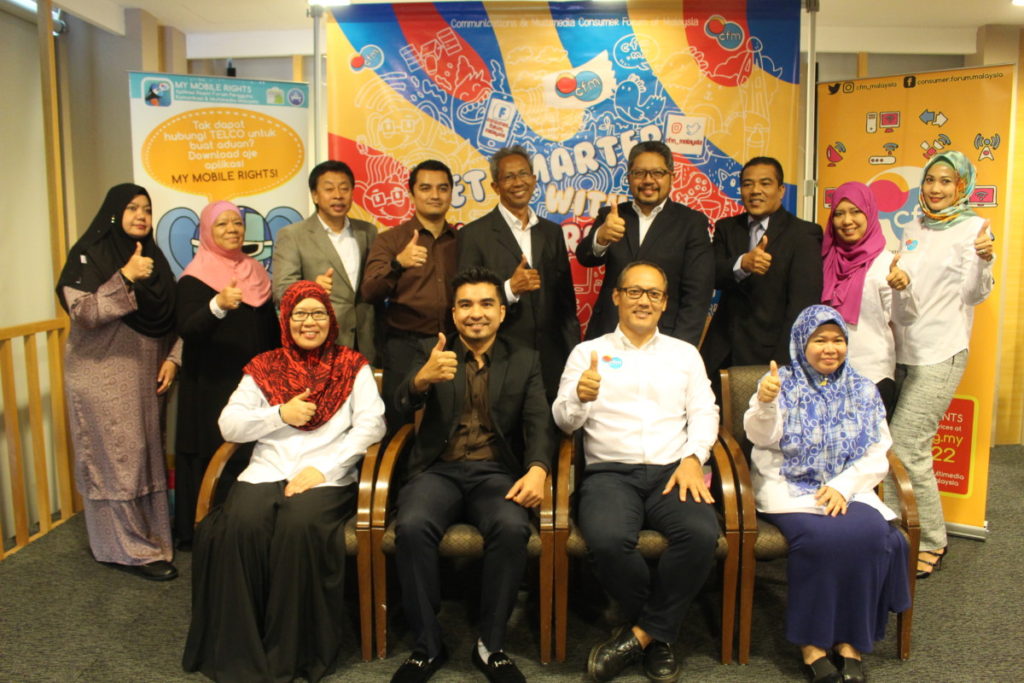 If you have a beef with your telco provider be it bad service or something else that gets your goat, you now have another avenue to resolve it short of calling your service provider by calling the CFM. An acronym for the Communications and Multimedia Consumer Forum of Malaysia (CFM), the organisation was formed in 2001 to act as an industry ombudsman with representation from Malaysia’s telco service providers with the aegis to protect consumer interests by ensuring the highest standards of behaviour and business ethics through industry self-governance.

Got a complaint?
If you have a beef with your telco provider, your first avenue is to contact your service provider through their helpline or social media. If this remains unresolved, you can then contact the CFM via a number of avenues. You can swing by their website at www.complaint.cfm.org.my, call their hotline at 1-800-18-2222, email aduan@cfm.org.my or download their “MY MOBILE RIGHTS” app on the Google Play store. 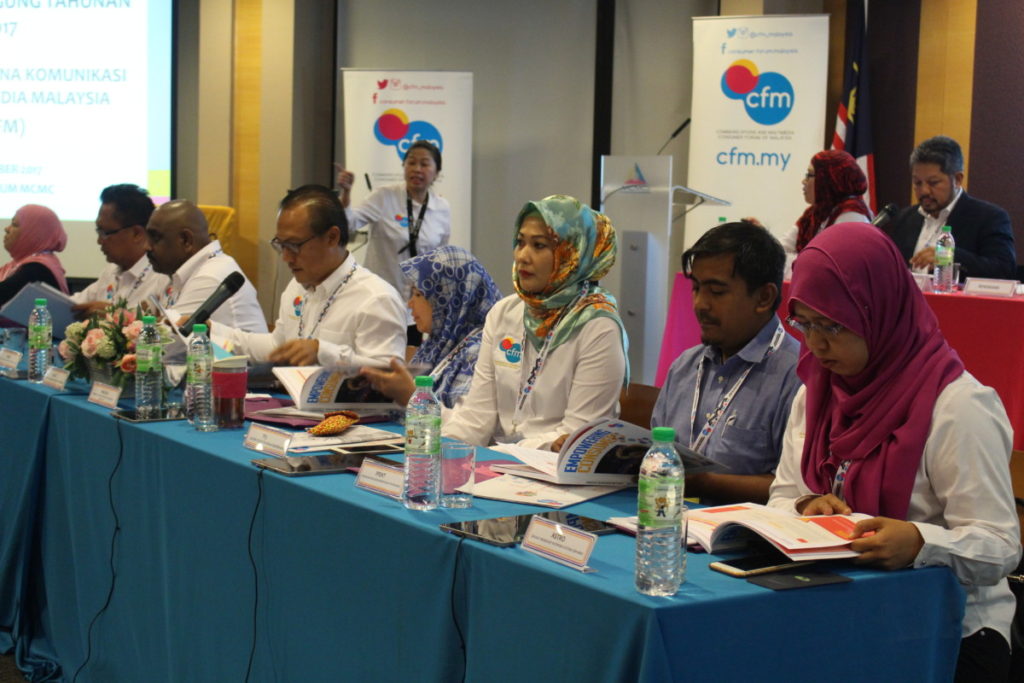