On top of Dell’s new line-up of notebooks, monitors and new initiatives in software integration in the form of their Dell Mobile Connect app, Dell saved the best for last as they revealed two new concept notebook designs that offer their take on the future of computing. Enter the Concept Duet and the Concept Ori foldable notebooks. 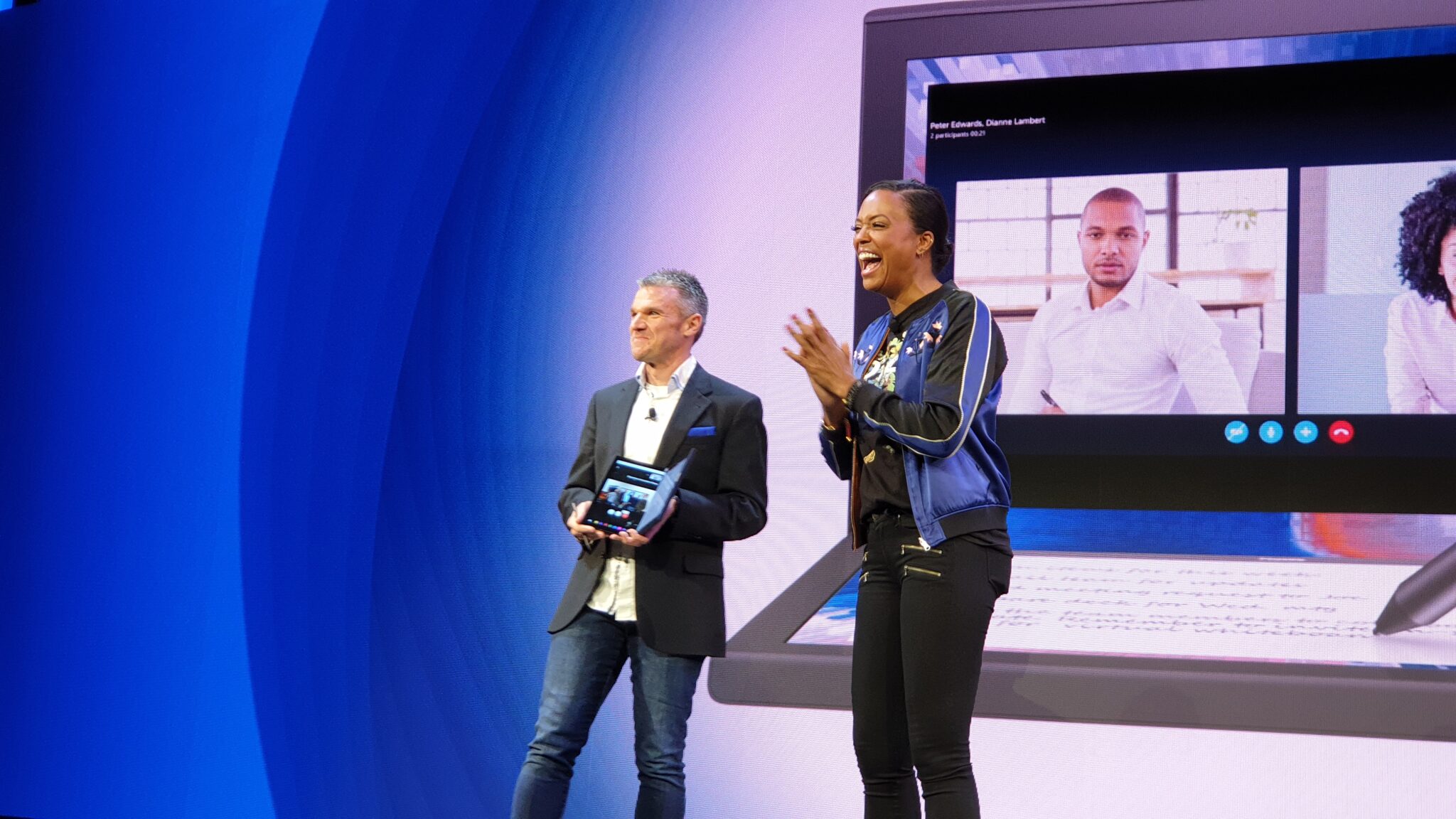 The foldable concept isn’t exactly new as Microsoft has tinkered with it in the past and Samsung created the Galaxy Fold to offer a tablet sized experience in a small smartphone form factor. Asus has also released a device in the form of the ZenBook Duo series notebooks last year that implemented the dual screen concept in a semi-complete fashion. Both foldables took the stage at the Dell Experience Live event where Dell demonstrated just what they are capable of. 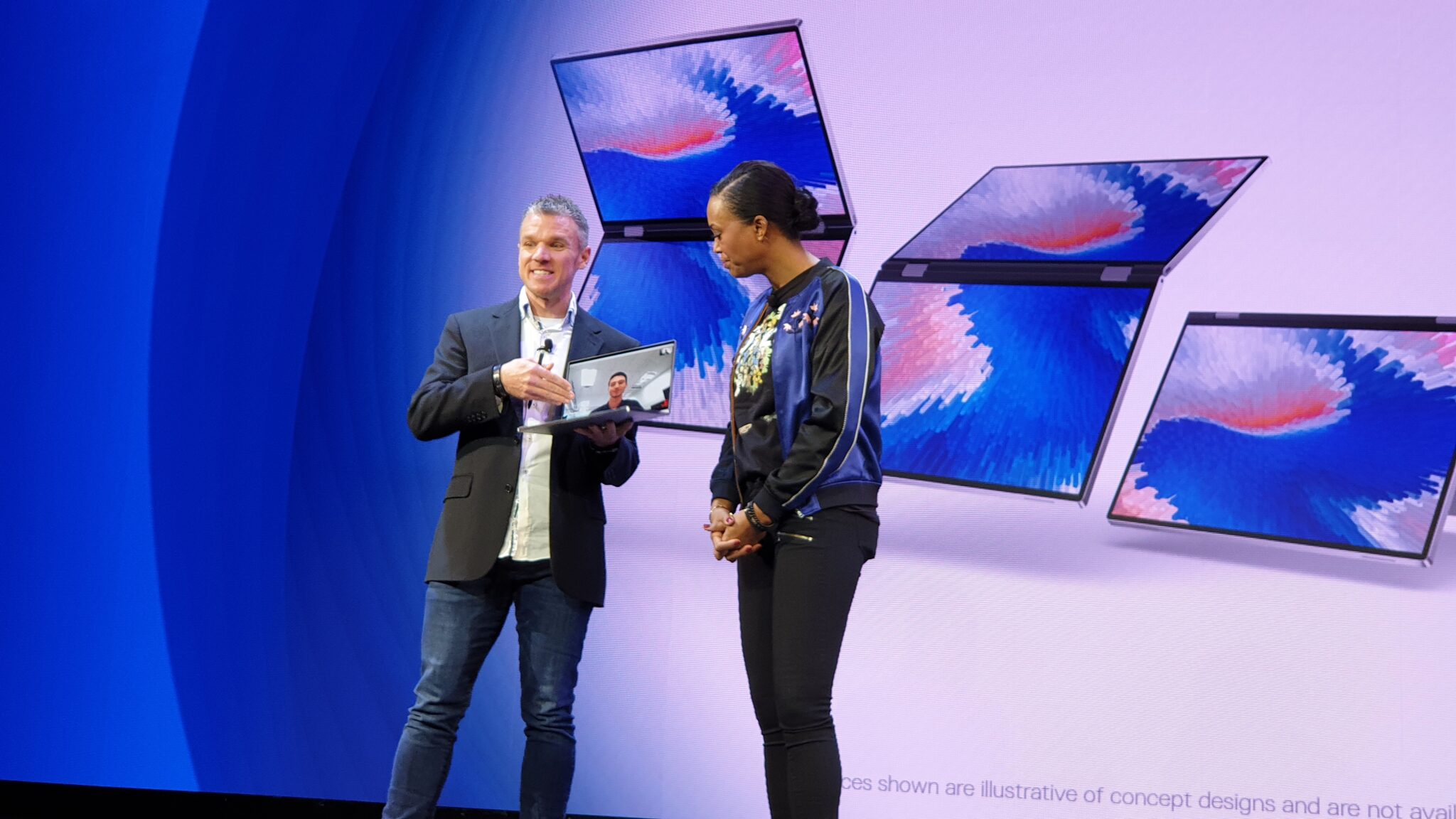 As they’re prototypes in the concept stage, they stressed that there were no specifications nailed down nor were there specifics as to the prices or launch date for the Concept Duo and Concept Ori nor if they would even be produced but what they’re potentially offering is impressive indeed. Stay tuned to Dell’s official page here for more details.

The Concept Duet pairs up two 13.4-inch touchscreen displays with a dual hinge like that seen on the Latitude series which lets you use both together as one giant display or split between for multitasking purposes. 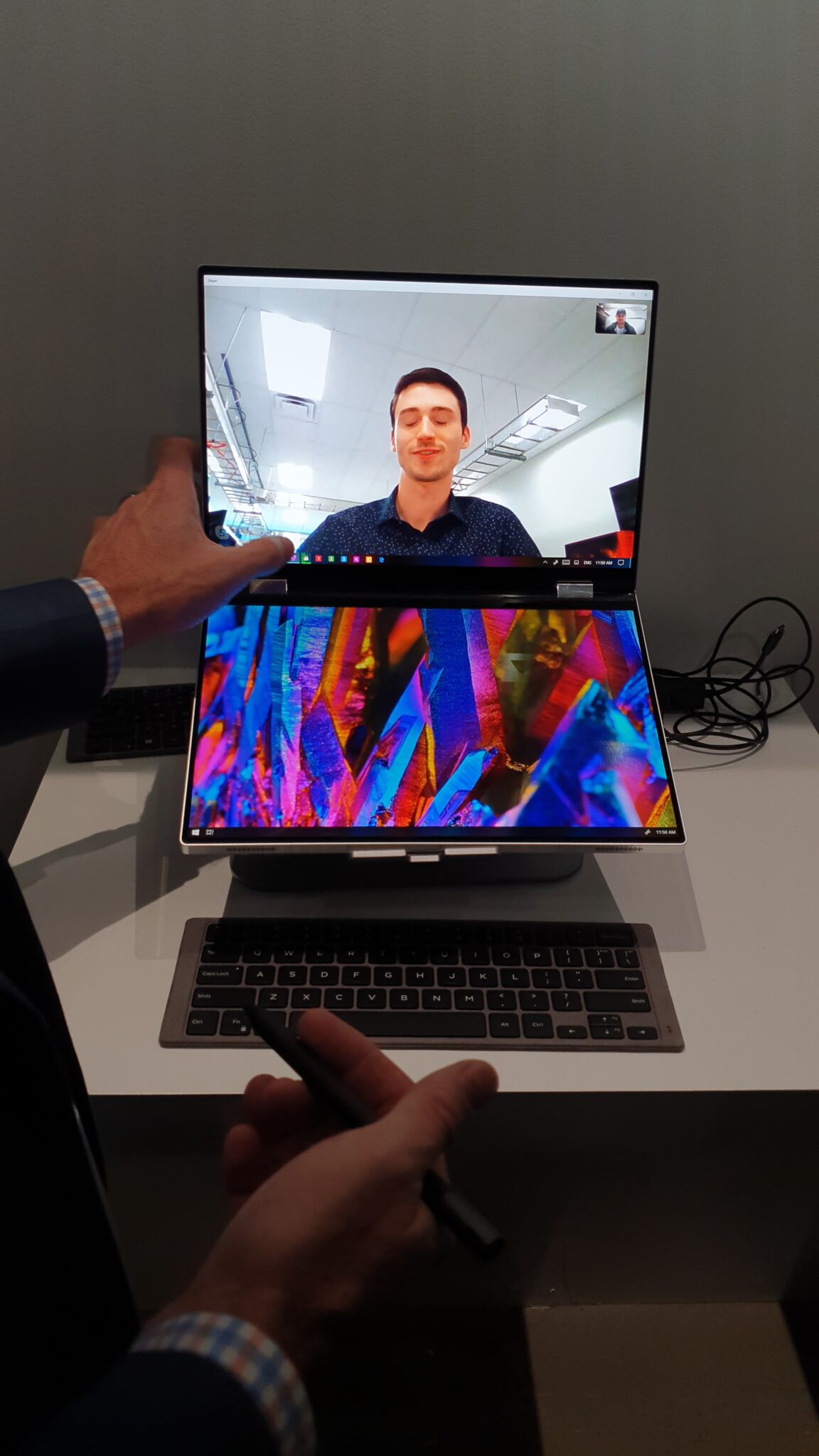 The demonstration saw large apps stretched across from one screen to another for easier viewability and also multiple apps opened on both screens. The concept design had quad speakers built in and it looks like something with immense potential for content consumption on the go as well as for creatives.

What makes it a full fledged concept notebook design was the fact that they integrated an ultra-slim detachable Bluetooth keyboard on the underside of the Concept Duet attached via magnets. When needed, you can snap it out and slap it onto either of the touchscreens, allowing you to enjoy the benefits of a keyboard without the traditional drawbacks of weight and chunkiness. 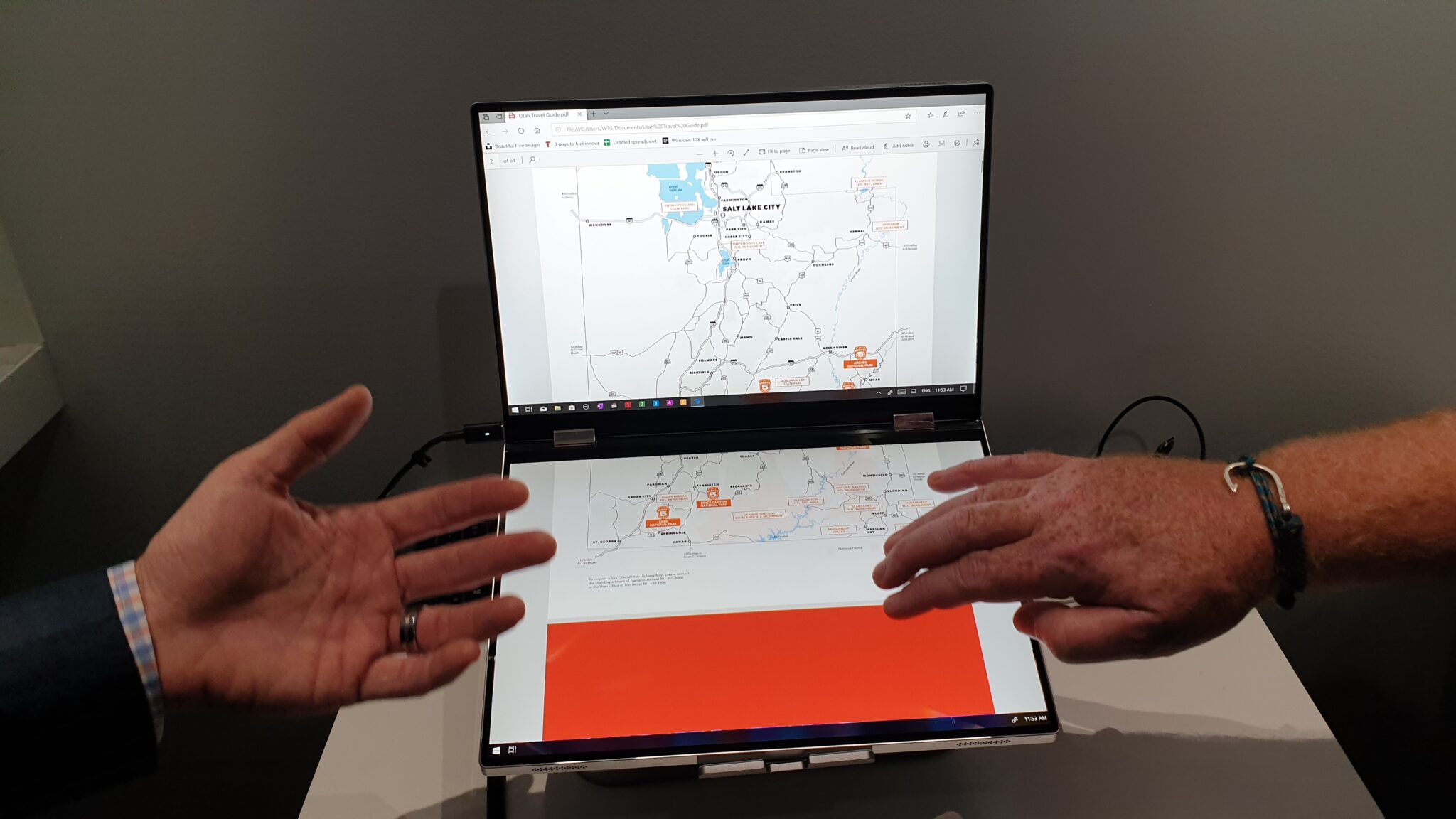 The Dell Concept Ori is about half the thickness of a chunky paperback and has similar dimensions to one while  sporting a compact 13-inch foldable display. When folded down, it’s about the size of a traditional 8-inch tablet.

Dubbed after Origami, the Japanese art of folding art with paper, rather than the Malaysian colloquialism referring to the legality of a given item – the Dell Concept Ori looks interesting indeed. 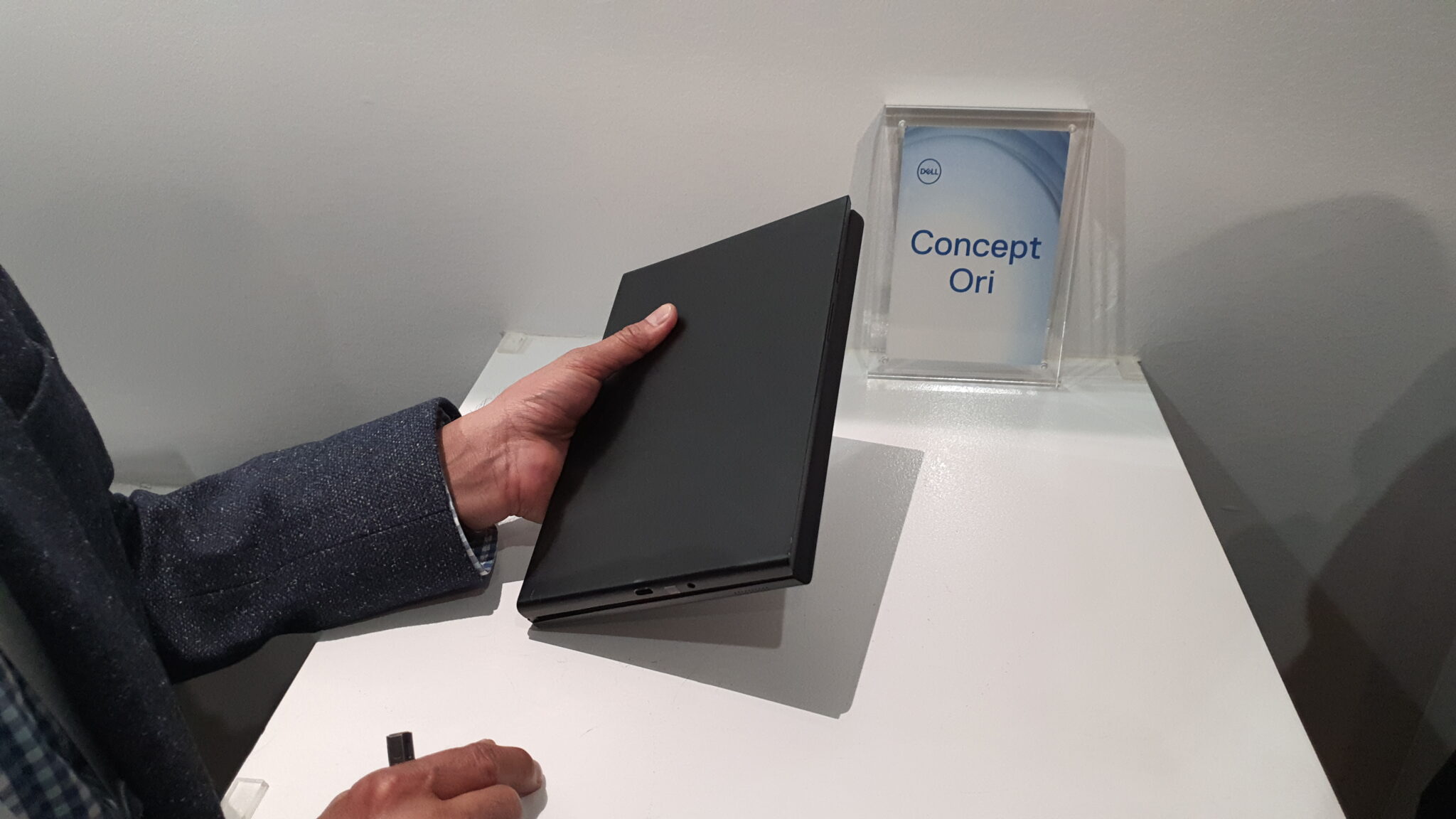 During the demonstration, Dell showcased how they were able to fold it down from a 13-inch panel into two half and interacted with the design using a stylus to sketch, doodle and create content. The bezels looked fairly thick for the design as well as the hinges which were protected by a housing but the promise is certainly as it offers a screen size large enough for creatives to get some design and desktop work done in a pinch. 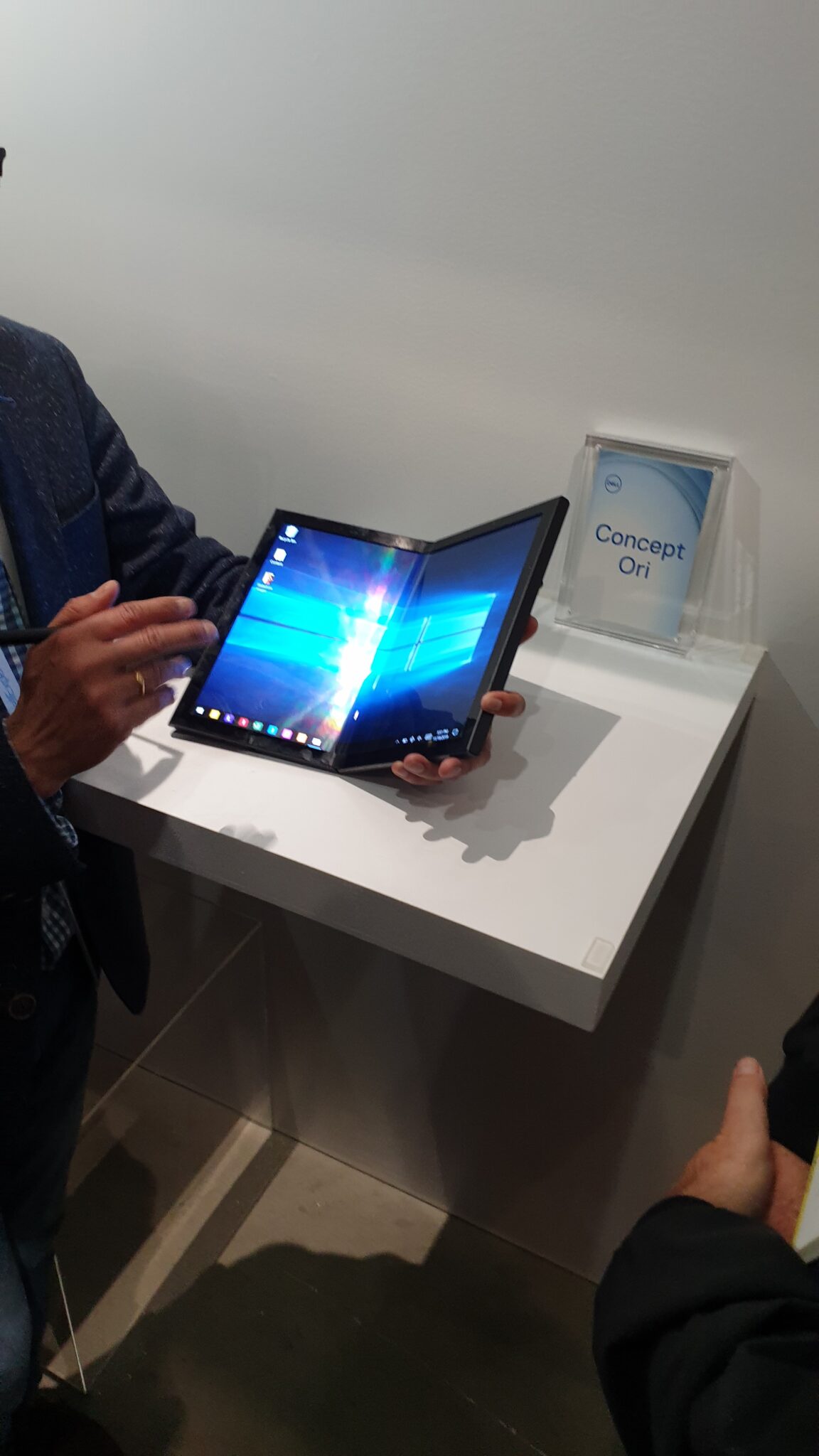 The idea for the inception of the Concept Ori is to offer a large screen in a compact tablet sized form factor.

Up close inspection revealed that the design had stereo speakers and that you were able to fold it in half 90-degrees vertical to use one section as a virtual keyboard or folded down to have a full sized screen. There’s no word on battery life or what other specifications it has nor any pricing but it’s certainly promising. 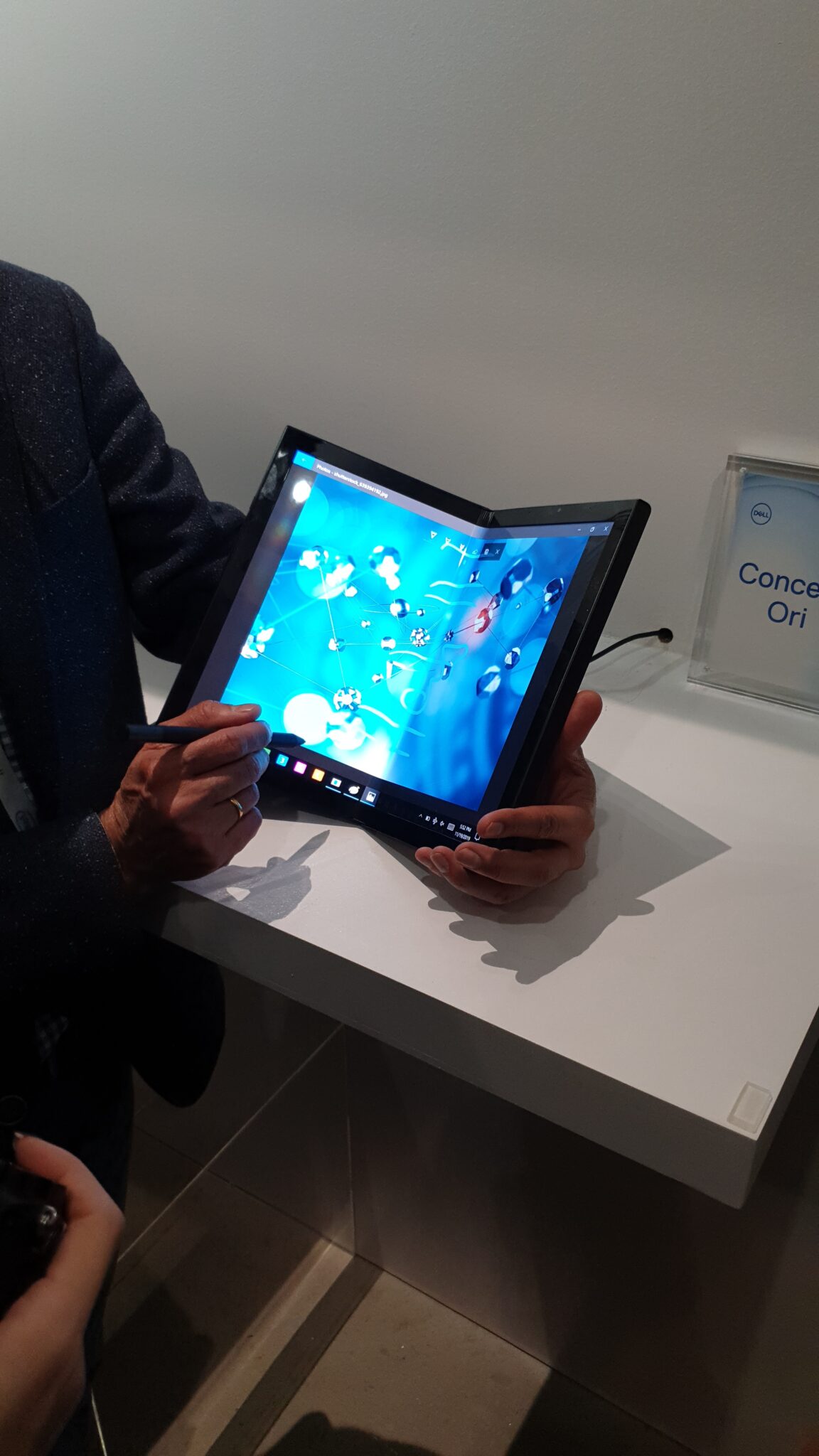