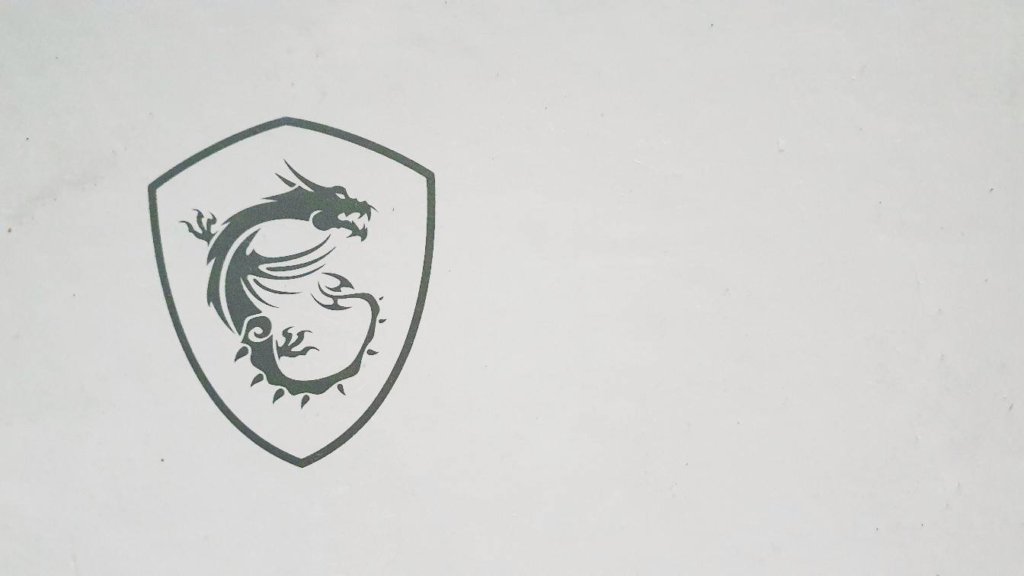 Reports have arrived that MSI CEO, Charles Chiang (Mr. Sheng-Chang Chiang) has passed away at the age of 56 in Taiwan. 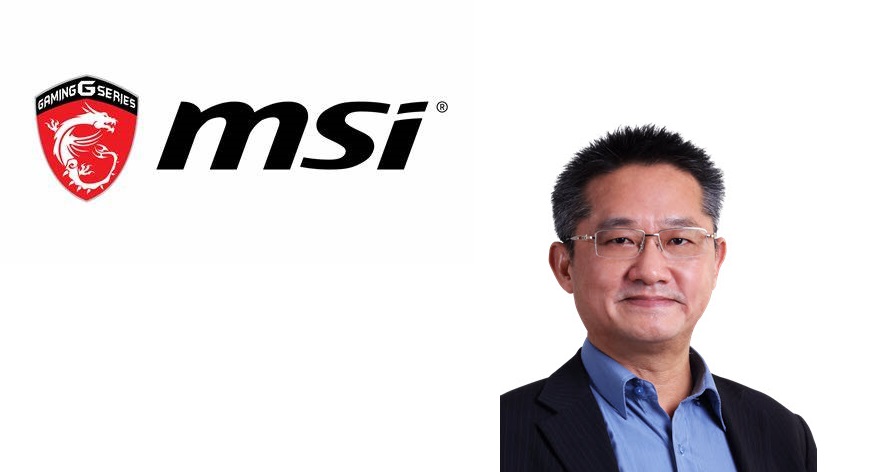 According to Liberty News, the body of the late Charles Chiang was discovered at the scene of the company’s headquarters located at the Zhonghe District in Taiwan. The exact nature of his death is still unknown and is being investigated by the police.

The late Charles Chiang joined MSI in 1999 and has been with the company for close to 20 years. Prior to taking his role as CEO in January 2019 last year, Chiang had taken on roles as VP of desktop platform solutions, VP of R&D and AVP of R&D.

All of us at Hitech Century offer our deepest condolences to friends and family of Charles Chiang and to everyone at MSI over his passing.