Celcom Axiata Berhad has just made gifting a significantly easier affair as they have just launched their OLEOLE e-gifting service that allows both prepaid and postpaid Celcom users to give away a variety of  gifts to fellow Celcom subscribers. 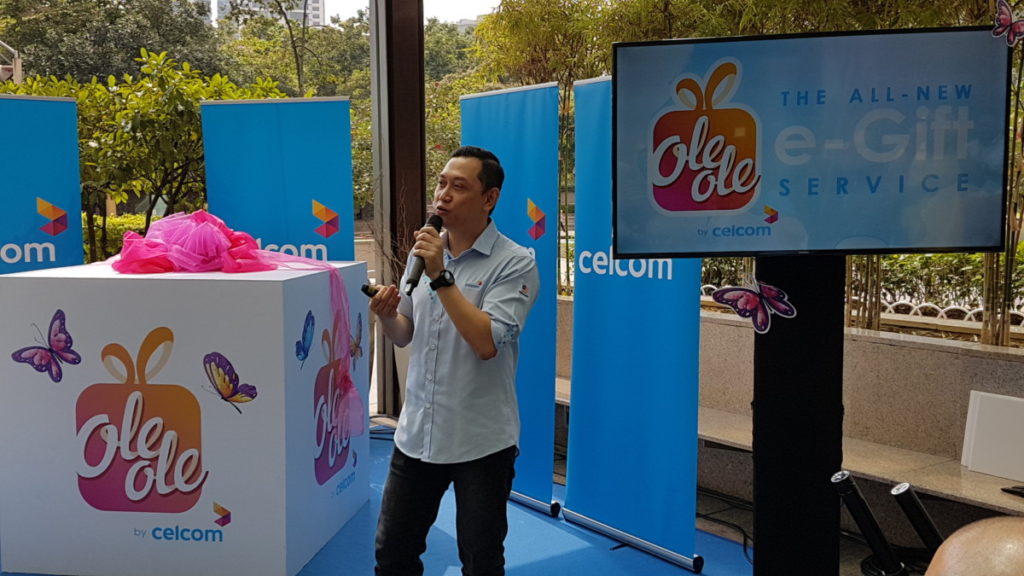 Gifts run the gamut from Celcom products such as add-ons, more data and the like and even e-vouchers from a host of participating merchants. Currently, Celcom is working with e-tailers such as 11street, Fashion Valet, Lazada, Melissa, Zalia, Zalora, Something Borrowed and Z Gold MOL Points with more merchants hopping onboard later on such as Taobao, Fave and Klook. In terms of Celcom products, users can send gifts across the gamut of Celcom prepaid and postpaid products in denominations of RM10, RM20, RM30, RM50 and RM100. 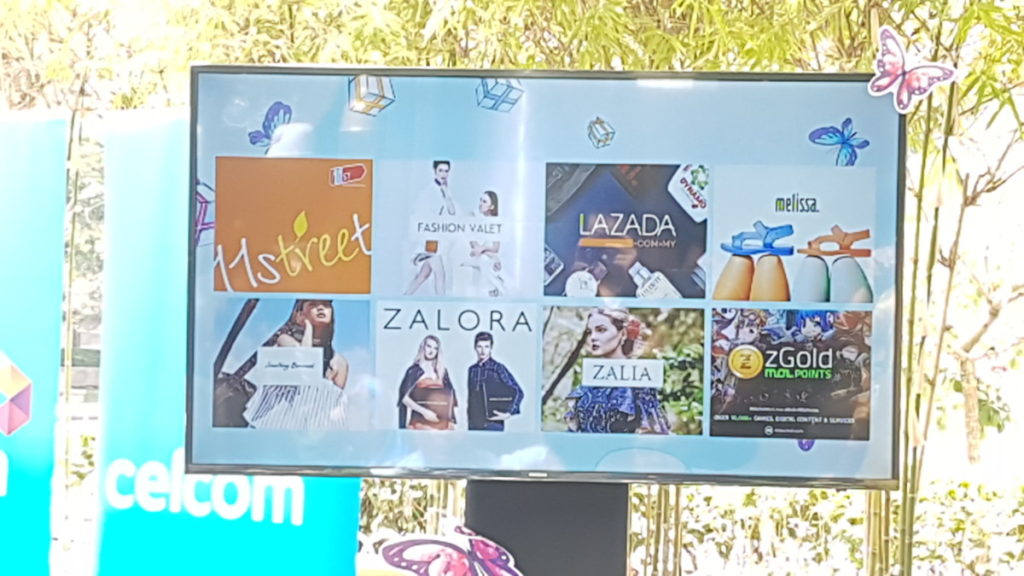 Users who are in a gifting mood simply have to download the MyCelcom Postpaid App or Xpax app to start gifting. The lucky recipient will receive a message that they’ve received an e-gift. Gift givers are billed to a customer’s postpaid account or from prepaid credit. Users may also request for gifts too. For now, the service is limited to Celcom users but they aim to roll it out to others later on in the near future. 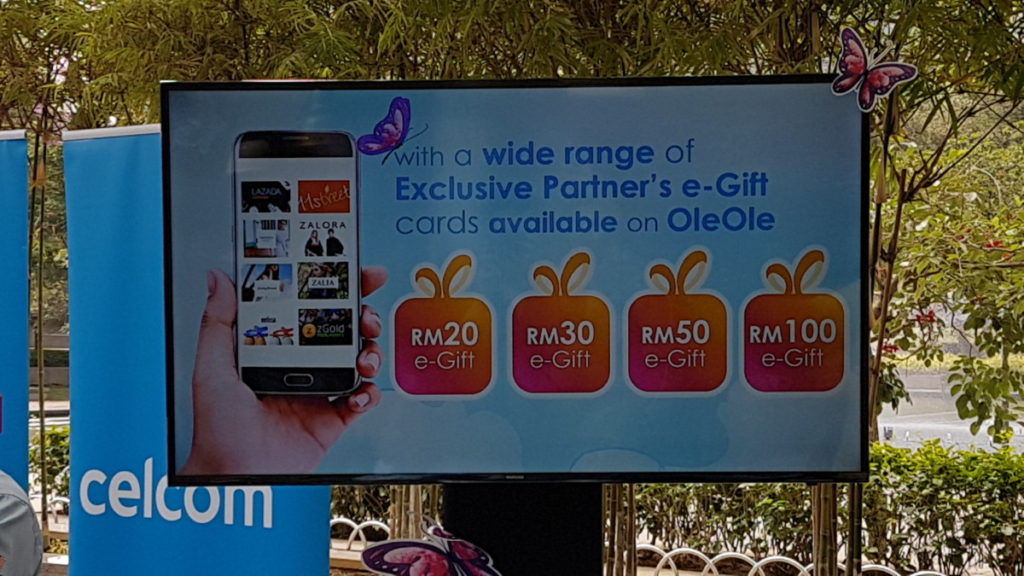 From 6 to 29 October, Celcom is offering free e-gifts daily worth more than RM20,000. The first 50 consumers who purchase an e-gift will stand a chance to receive free e-gifts worth up to RM1,000. For more details about OLEOLE, swing by www.celcom.com.my and www.xpax.com.my