Being a professional gamer in Malaysia has certainly gotten a lot more interesting of late and lucrative too if the recently concluded ‘Celcom Game Hero – Sky Invasion 3D’ mobile gaming tournament is anything to go by as RM1 million in cash was awarded to the winners of the competition.

One Ahmad Fazli Ahmad Rusli, a flight attendant from Seremban, Negeri Sembilan beat all comers in a one-hour battle with other finalists to win a whopping RM417,500. Coming in second was one Mond Farhan Hassin hailing from Kota Bharu, Kelantan who snagged RM317,500. Both finalists were drawn from a massive pool of over 350,000 competitors over the past four months. For the uninitiated, Sky Invasion 3D is a vertical shooter made by Malaysian developer Techninier Sdn Bhd. 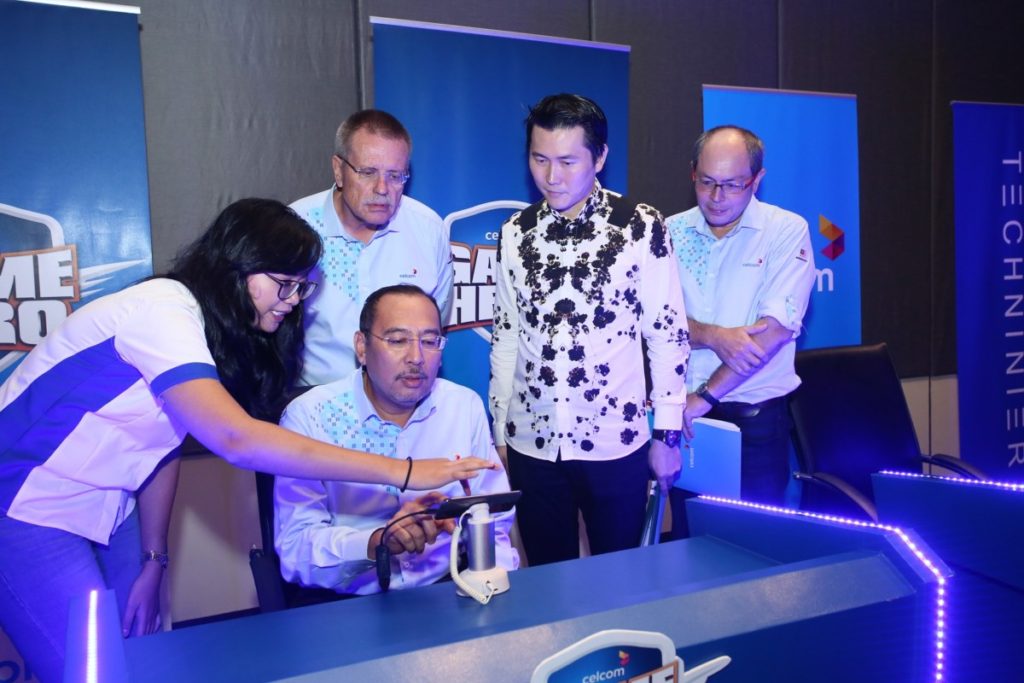 For the second Celcom Game Hero tournament which has been ongoing since 2 July 2017 and will continue for four months, competitors will be vying for the gold on Techninier’s next game, a 3D arcade racer dubbed Se7en Gear for a host of lucrative prizes that include a BMW 3 series as the grand prize, a Honda Jazz for the first runner up and a Perodua Bezza for the second runner up as well as a host of cash prizes galore. For more details on the tournament, swing by www.gamehero.my