If someone comes up to you and says that being a professional gamer doesn’t pay off, you can give them a thorough drubbing if the recent results of Celcom’s massive ‘Celcom Game Hero Se7en Gear’ gaming tournament are anything to go by as the grand champion won himself a spanking new BMW 3-series sedan. 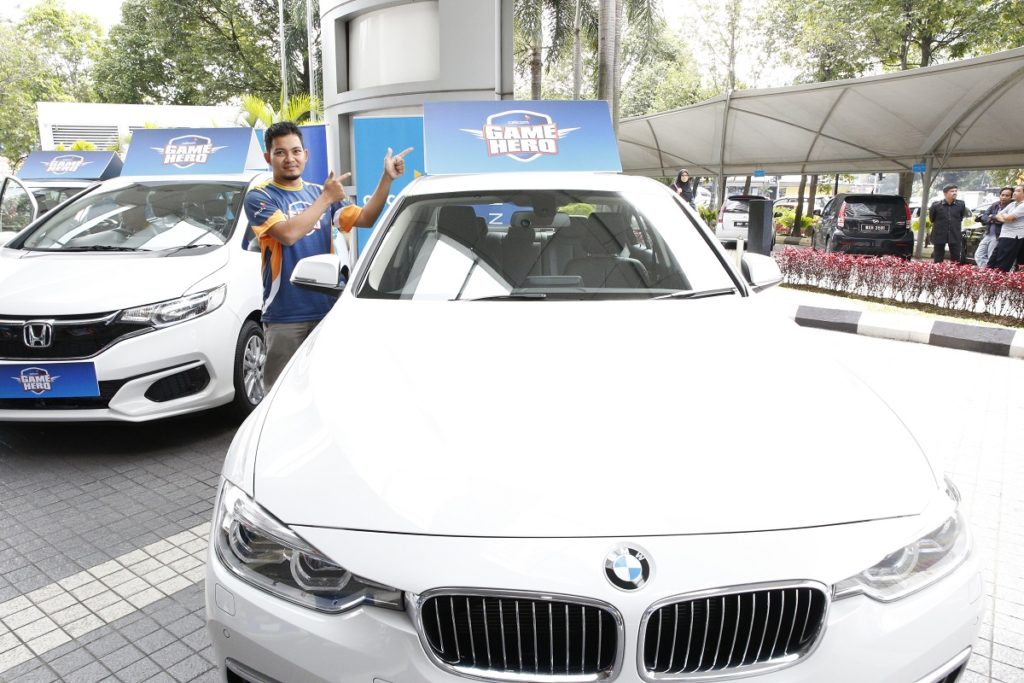 The ‘Celcom Game Hero Se7en Gear’ series grand champion, one Muhamad Fakhrorazi Ismail, an accountant from Ipoh, Perak  took on all comers and emerged the winner with a score of 27,800 points in the final tournament to net the enviable BMW 3-series.

The second prize was a new Honda Jazz that went to one Oh Boon Jin, a property consultant from Kampar, Perak by snagging a total of 25,900 points in the finals. Third place went to Mohamad Aslan Atik, a businessman from Semporna, Sabah who earned himself a Perodua Bezza with 25,640 points. 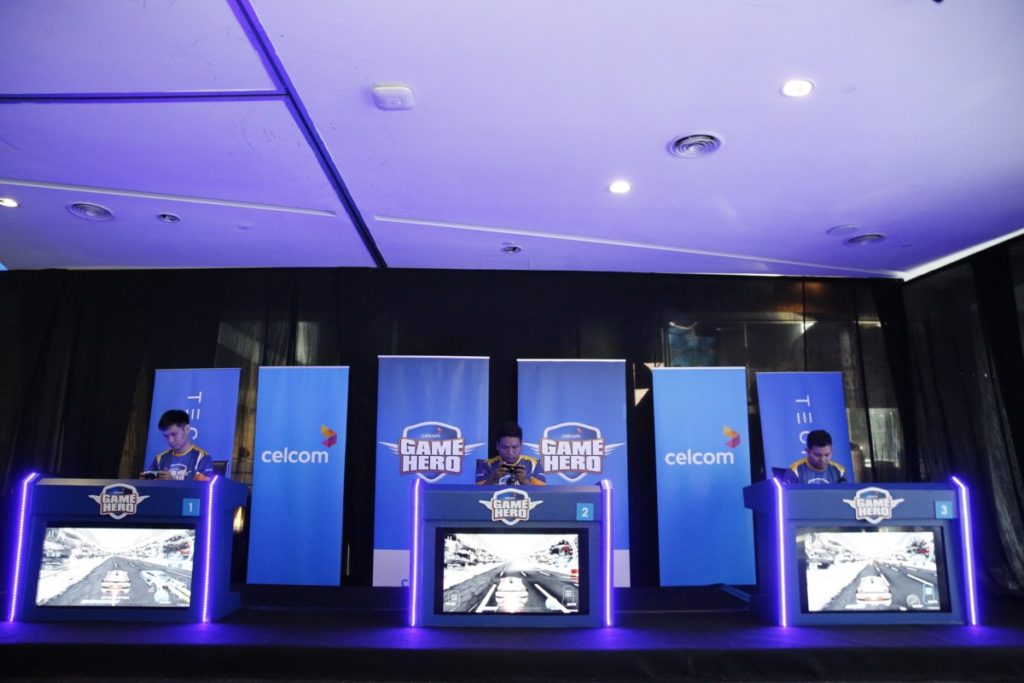 For the uninitiated, Se7en Gear is a racing game developed for mobiles developed by local developer Techninier that has you taking on other racers and improving and up-swapping your rides to better cars as the game goes on, which makes the prizes earned by the winners all the more appropriate.

If you’re rueing the fact that you didn’t get the chance to take part, fret not as they’re hosting the third Celcom Game Hero tournament that involves Techninier’s latest first person shooter for mobiles dubbed ‘Kill Shot Legacy’.

Get your trigger fingers ready as they’re going to offer even more lucrative prizes including RM300,000 in cash for top placed contenders for the third Celcom Game Hero tournament. To find out more swing by www.gamehero.my