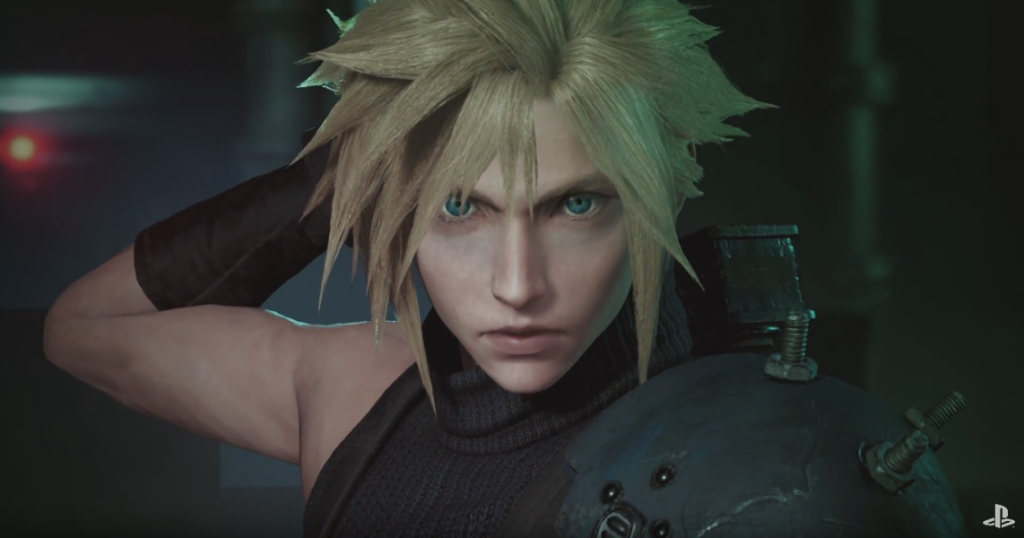 Midgar is looking mighty fine indeed in the remake

The adventures of a man with an inordinately huge sword and and an impossibly spiky hairdo in a steampunk world are being revisited again by Square Enix. In case the pop culture references got by you, Final Fantasy VII is enjoying a remake for the Playstation 4. They just released a trailer and it looks mighty impressive indeed.

Helming the project will be several of the original members including producer Yoshinori Kitase, director Tetsuya Nomura and scenario writer Kazushige Nojima. In the meantime, go ahead and ogle the  screencaps and trailer that offers a ton of luscious detail.

Squall is likely one of the most well off player characters in the entire game on account of how much Gil he spends on hair care products.

The remake looks like it will feature real time combat

Did the GPS say to turn left or right on 8th street?