Canon Malaysia aims to redefine what a compact camera can do with their newly released G5 X Mark II and G7X Mark III compact cameras that combine performance akin to a DSLR in an ultra compact pocket-sized form factor.

Both new cameras are built around a powerful 20.1-MP 1.0-inch stacked CMOS powered by a DIGIC 8 processor capable of achieving an ISO of 12,800 with the ability to capture up to 120fps Full HD video, stunning 4K@30fps video without cropping and the ability to snap 30 shots a second in RAW burst mode with each pull of the trigger. Also standard to both cameras is WiFi and Bluetooth connectivity and the built-in battery allows for charging in the field via a USB Type-C port. Both cameras also sport a flip-up 3.0-inch 1.04-million dot pixel touchscreen to frame shots and video. 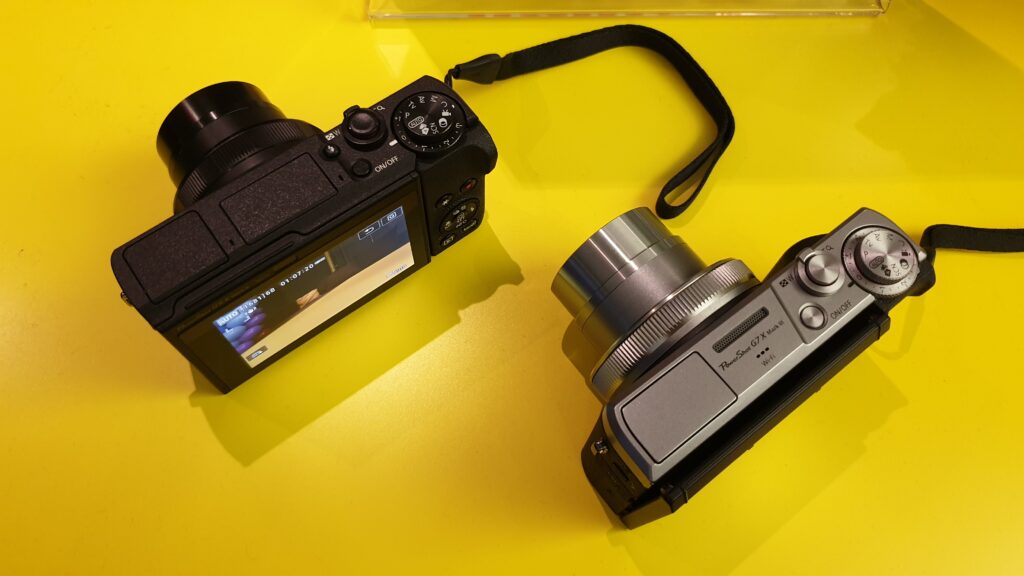 Where both differ slightly is in terms of their optics and hardware. The Canon PowerShot G5 X Mark II is slightly heavier than at 340g but adds in a pop-up 0.39-inch 2.36-million dot electronic viewfinder with a 24-120mm lens that has 5X optical zoom and an F/1.8 – F/2.8 aperture. 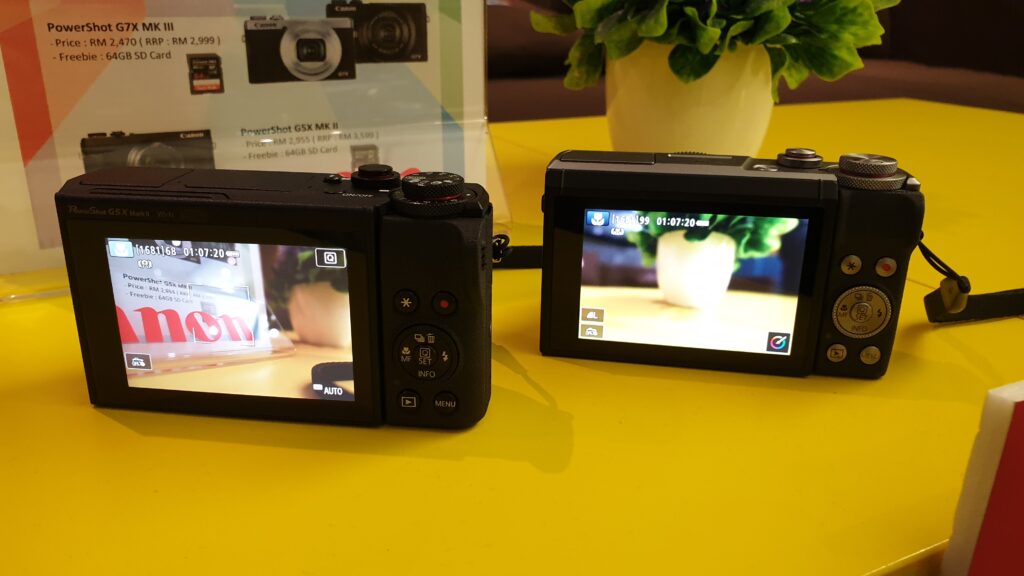 The Canon PowerShot G7 X Mark III lacks the EVF and more powerful glass of the G5 X Mark II and trades it in for the ability to live stream on YouTube in 1080P resolution along with a 24-100mm lens that offers 4.2x zoom and an F/1.8 to F/2.8 aperture. 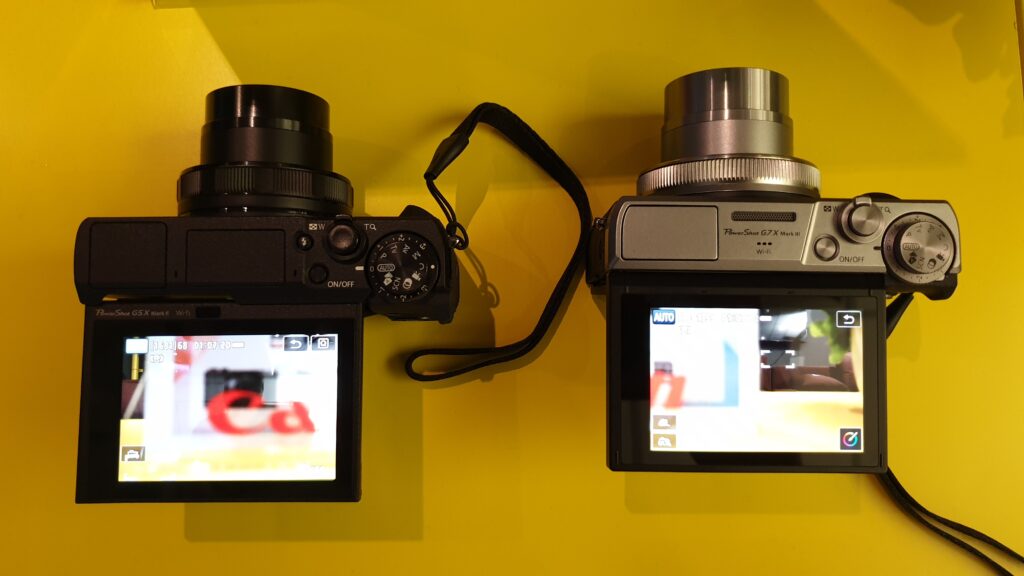 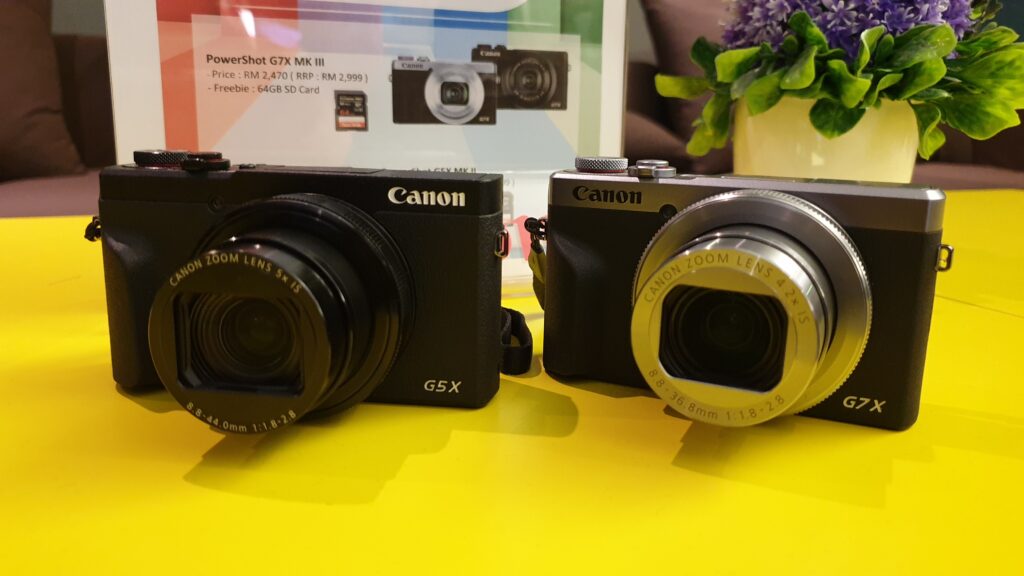