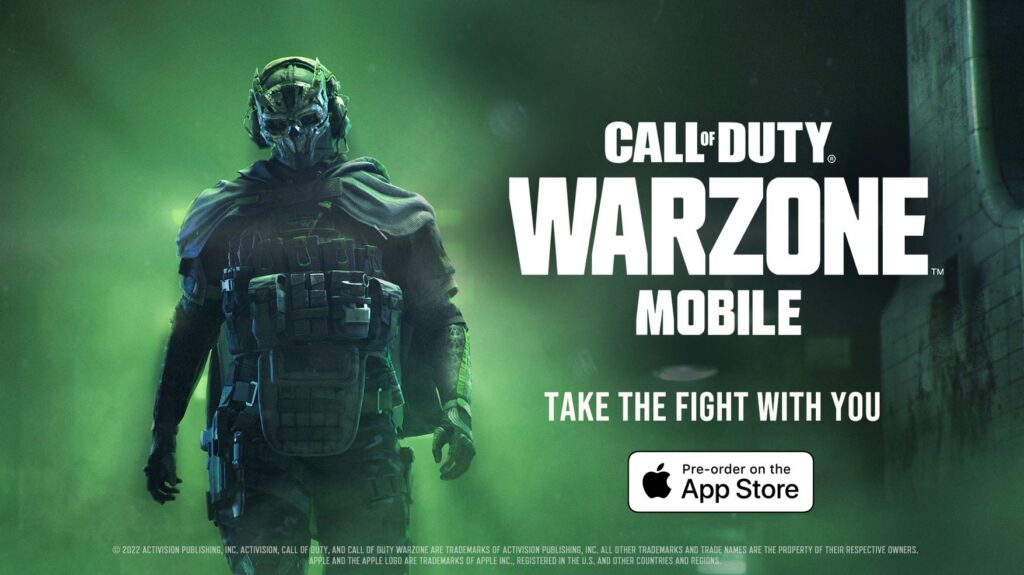 Call of Duty Warzone Mobile has been available for pre registration on the Google Play store for some time but it is now available for preorder for iOS devices on the Apple App store and the more people who sign up, the more goodies will be available when the game launches next year.

For the uninitiated, Call of Duty Warzone Mobile is the mobile version of the popular battle royale game that made waves on the PC. It saw operators exploring the abandoned eastern European city of Verdansk and attempting to survive to be the last man standing. The mobile version is also set in Verdansk once more and allows gamers to revisit the classic battleground again while the current Warzone 2.0 on PC and console moves locales to the Middle Eastern city of Al Masrah. 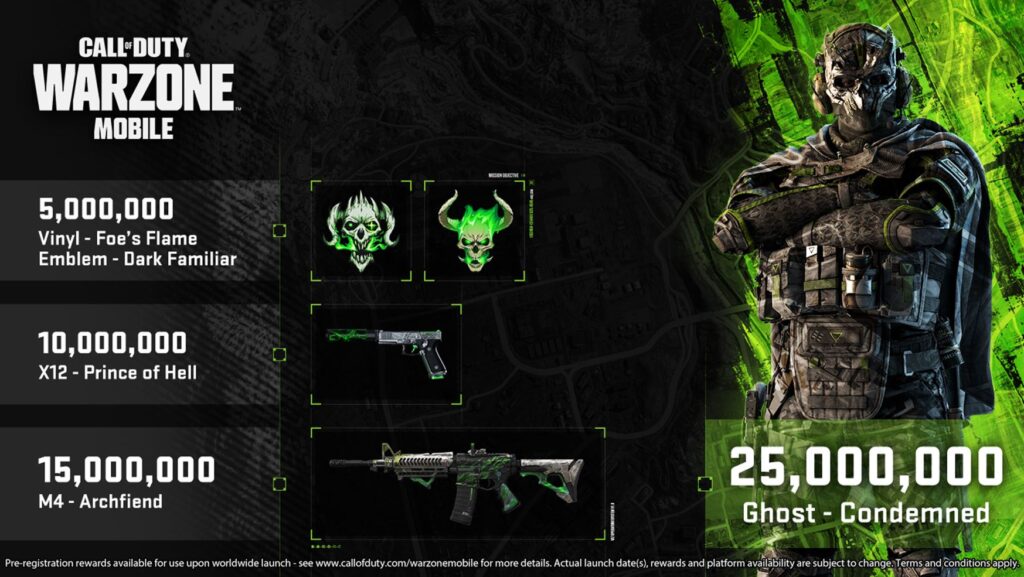 At present, there are over 25 million pre-registrations on the Google Play store and those who preorder on the Apple App Store will also enjoy the same free goodies. They’ve also added in a 25 million milestone mark and if the community manages to hit their number, the Ghost- Condemned skin will be available for free download. At present, the Foe’s Flame and Dark Familiar stickers, the X12 Prince of Hell semi automatic and the M4 Archfiend have been unlocked so it’s simply a matter of time.

Where to download Call of Duty Warzone Mobile on Google Play Store or Apple App Store? 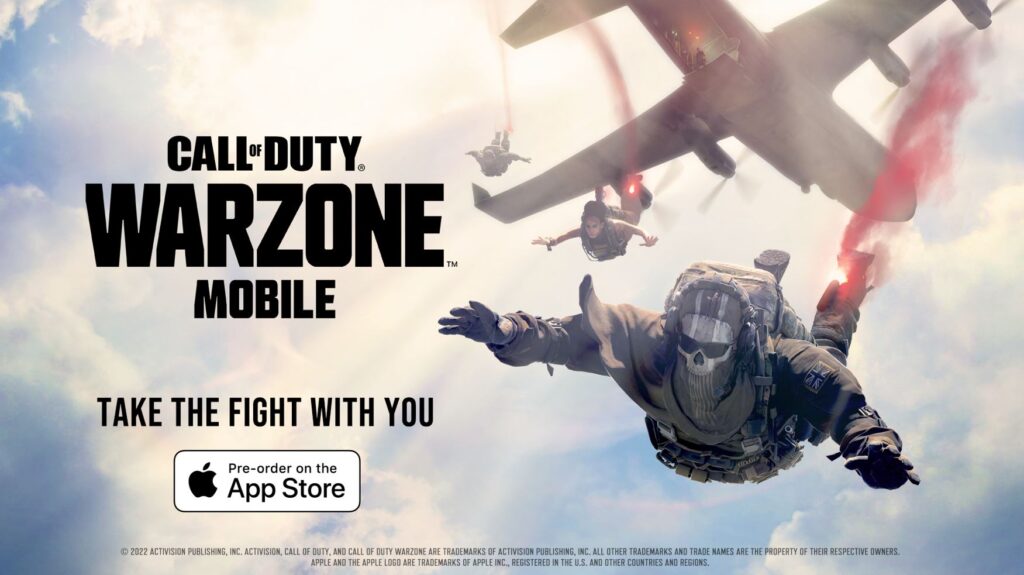