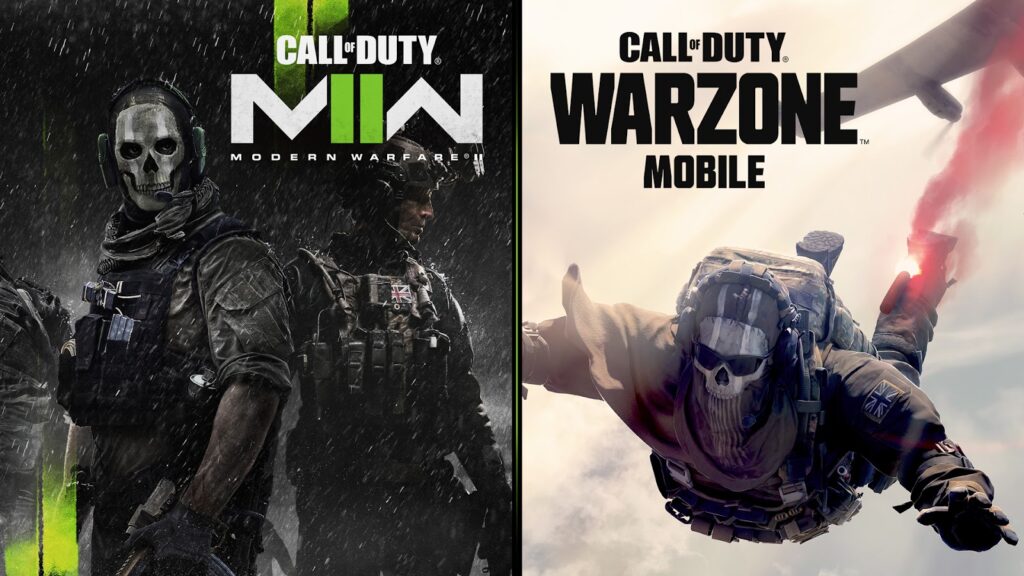 The next generation Call of Duty Modern Warfare II beta has just wrapped up and according to the statistics of participating players, it’s apparently the largest in Call of Duty history with the most players, the most hours played and the most matches conducted across all of the game’s slated launch platform including the PS4, PS5, Xbox One, Series X|S and PC combined.

To celebrate the huge number of players who’ve played the beta and pre ordered Call of Duty Modern Warfare II, Activision Blizzard will be offering one week of early access to the campaign ahead of other players starting 20th October and those who preordered the Vault Edition will get an additional Red Team 141 operator pack, Cinder Weapon fault, Season 1 battle pass and 50 tier skips to get geared up fast. 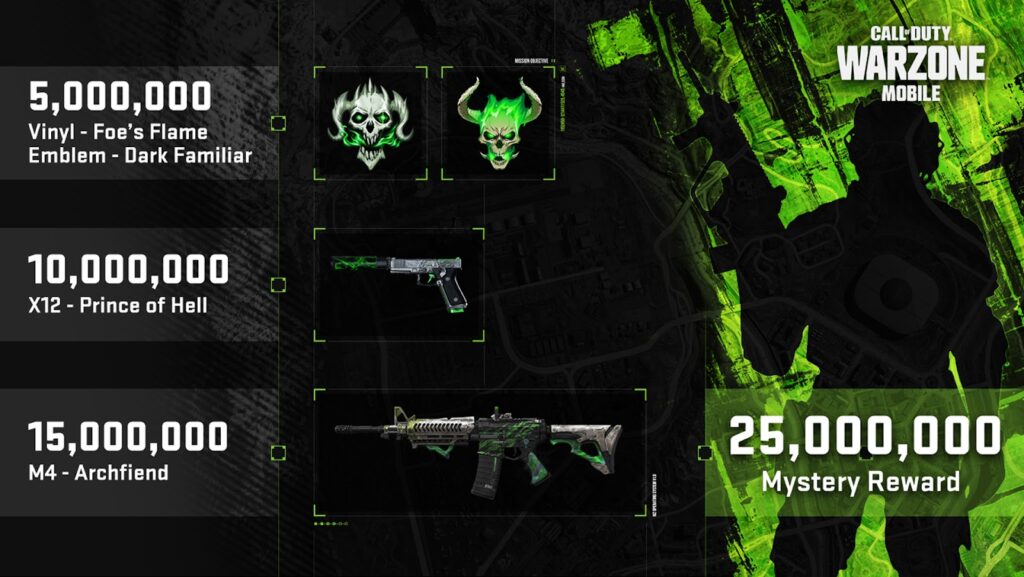 That’s not all as Call of Duty Warzone Mobile has also enjoyed 15 million pre-registrations on Google Play with an insane array of free gifts. At present, gamers have unlocked two spray markers, a semi-automatic dubbed the X12 – Prince of Hell and the M4 -Archfriend rifle blueprint though there’s an additional unlockable that will appear once there are 25 million pre-registered players.

Seeing the rate it’s growing, it’s certainly very achievable. The unlocked pre-registration free gifts will get these goodies when the game launches in 2023 next year. 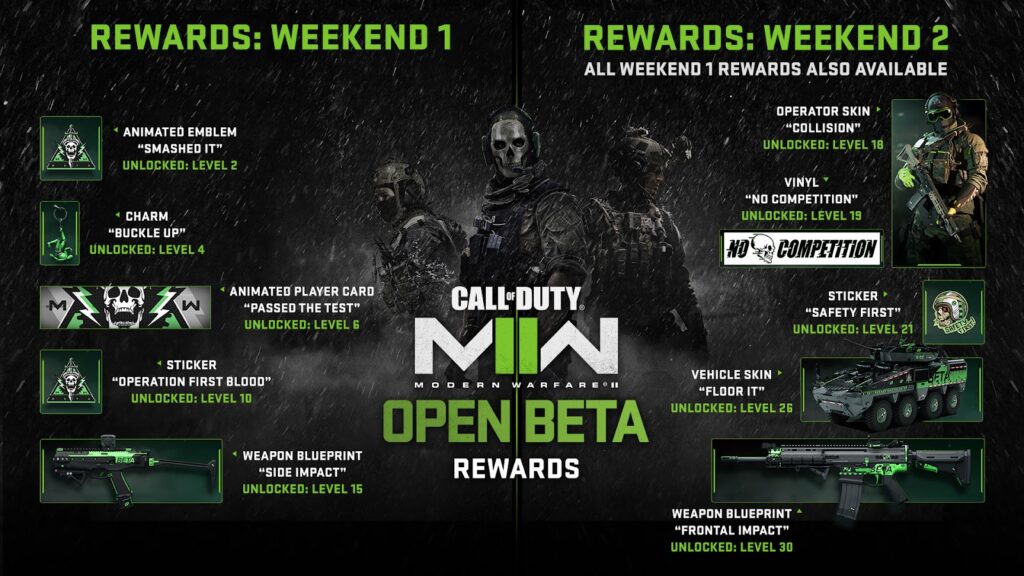 For more details, check out their official page at https://www.callofduty.com/blog/2022/08/call-of-duty-modern-warfare-II-digital-preorder-campaign-beta-dates