The latest November update for Borderlands 3 is live and brings with it a ton of updates, balance fixes and a raid mission for those who have completed the main campaign dubbed the Takedown at Maliwan Blacksite that should have rolled out by now to the PC, Xbox One and Playstation 4. 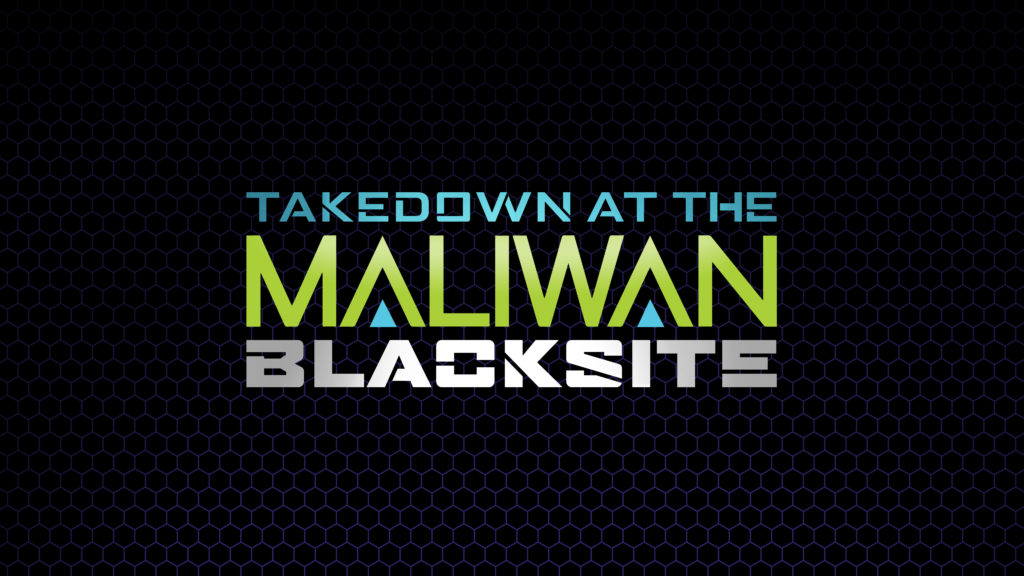 The Takedown at Maliwan Blacksite mission has Lorelei enlisting the Vault Hunter crew to take out a weapon being developed at a Maliwan research facility. Needless to say, hordes of trigger happy goons are intent on preventing you from doing so and seeing as this is intended as post-endgame content, you’ll need some fairly big guns, levels and cojones to take them out. Just to keep things interesting, you can’t respawn at the Maliwan Blacksite though you can still do so under very specific conditions. 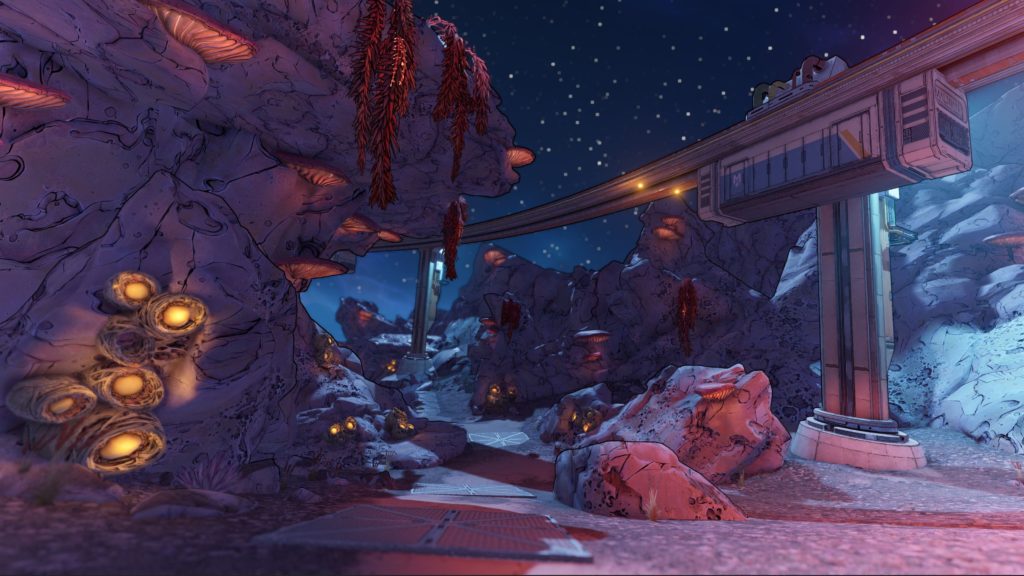 In terms of updates, the new patch has an even tougher Mayhem 4 mode that not only makes enemies bullet sponges of doom but also rewards you with a new set of droppable Legendary weapons that can only be acquired in Mayhem 4.

Other quality of life updates based on requests include:

See you lot on Pandora – we know where our weekend is going! For a specific breakdown of updates and changes, see their patch notes here. Stay tuned on your respective gaming platforms as Borderlands 3 is slated to go on special for Black Friday with discounts running until December 1 though exact timing varies by platform.