At Acer’s latest global conference in New York, they unveiled their latest array of hardware for both productivity and gaming with the new Predator Helios 700 taking the limelight with a price to match its impressive specifications. If you’re looking for something a bit more affordable and portable though, Acer has got it covered with revamped incarnations of their Acer Nitro 7 and Nitro 6 which have updated 9th Gen Intel Core processors and 144Hz panels along with their customary slim chassis.

The Acer Nitro 7 has a 15.6-inch 1080P display with a 144Hz refresh rate and 3ms response time for fast-paced shooters like PUBG and the like, up to 9th Generation Intel Core processors, up to 32GB RAM, up to a 2TB hard disk and, quaintly enough, NVIDIA GeForce GTX graphics rather than the latest RTX cards to presumably keep costs within reasonable levels. Externally, the Nitro 7 is exceptionally slim at 19.9mm thin. 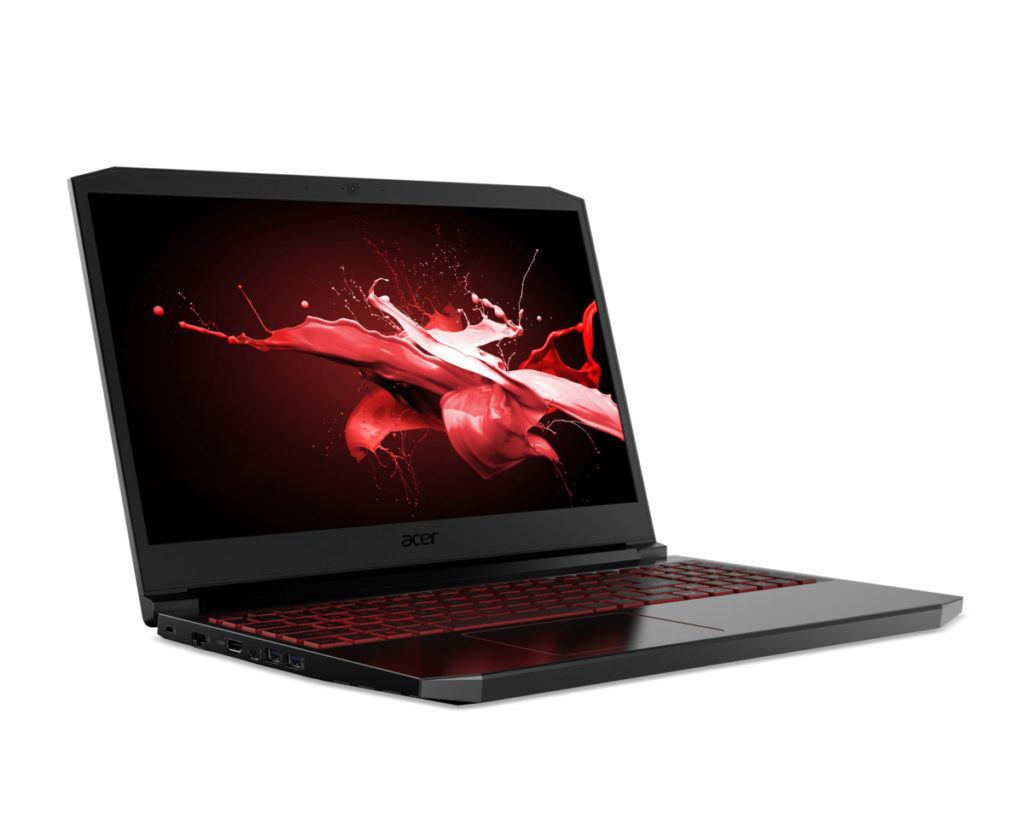 The Acer Nitro 5 comes with either a 15.6-inch or 17.3-inch display, both with 144Hz and 3ms response times as well as super slim bezels, up to a 9th Generation Intel Core processor, a similar NVIDIA GeForce GTX graphics solution and up to M.2 Gen 3 x 4 PCIe SSDs with NVMe in Raid 0 configuration.

Both the Acer Nitro 7 and Nitro 5 also have their Acer CoolBoost tech that ups the fan speed by 10% to enhance cooling of the CPU and GPU by 9% along with their NitroSense app that enables you to see important notebook diagnostics like temperature, fan speed and power usage at a glance. 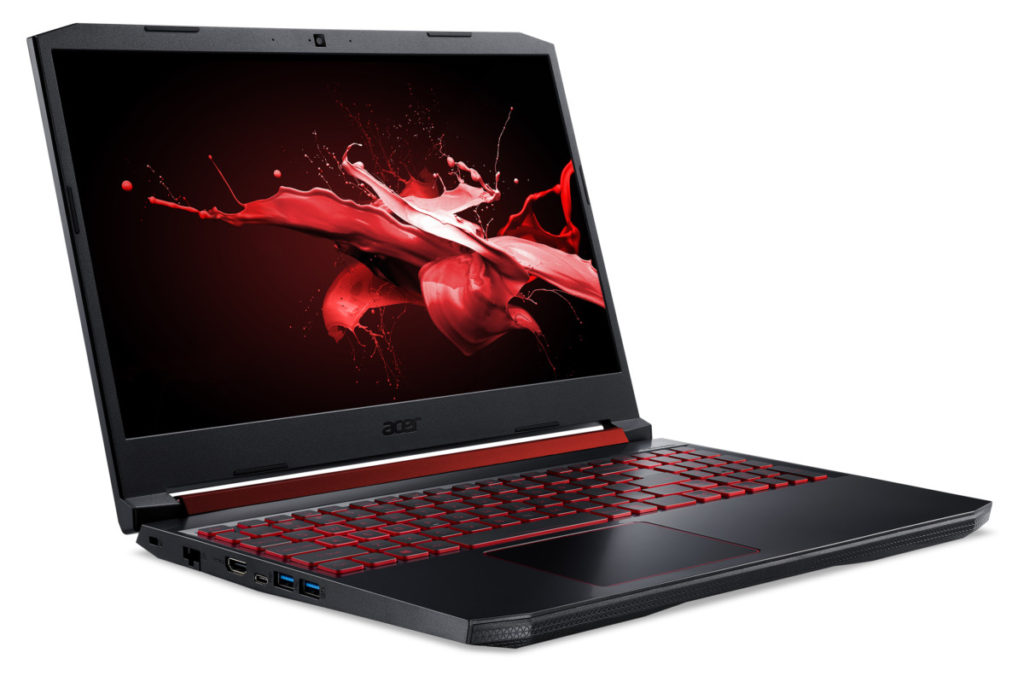 The Acer Nitro 7 is slated to arrive in China in May with prices starting from RMB 6,499 which is about RM3,992 while the Acer Nitro 5 will arrive in China starting May with prices from RMB 5,999 which is about RM3,685. There is no official word on local pricing or availability as yet but we’ll keep you in the loop. For more details swing by www.acer.com/nextacer